The WIND Features of Almaz You Should Know! - Wuling Motors 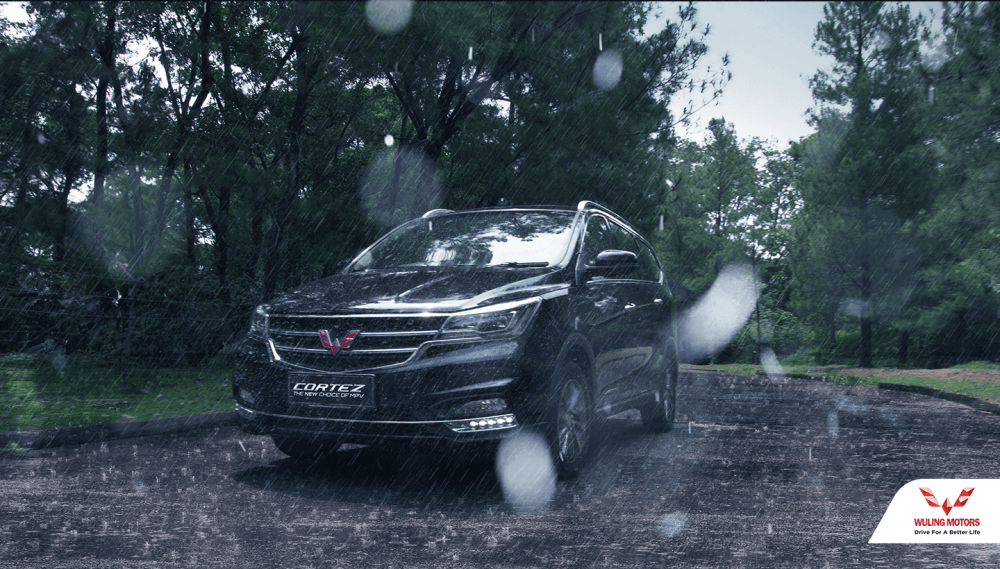 Stay Safe in the Wet Season with Cortez Features