Car Starter Dynamo: How To Detect and Fix The Broken One | Wuling Dynamo starter is an important part in a car as it helps the process of starting the car to be efficient. If the dynamo of the car is getting weak, of course it will make the car difficult to start. At least there are several causes that can make the car starter dynamo get quickly damaged. 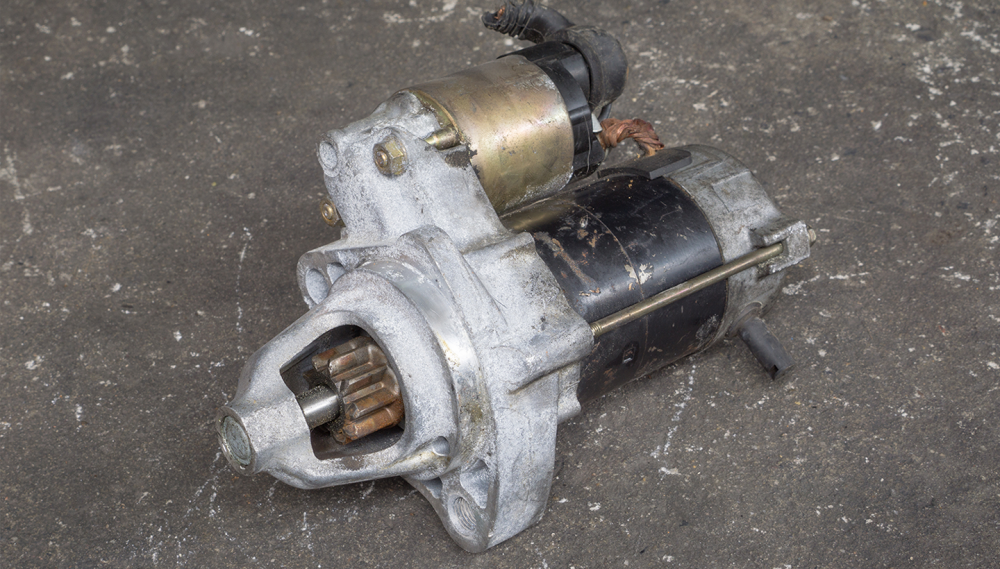 If the car starter dynamo is damaged, it will certainly hinder your mobility. If the car does not start, it will cause damage to various other car components. It can even make the car die all of a sudden in the middle of the road which is a frustrating experience you sure don’t want to occur.

Damage to the car starter dynamo is easy to detect, because there are various characteristics we can use as indication. Check out the explanation below. 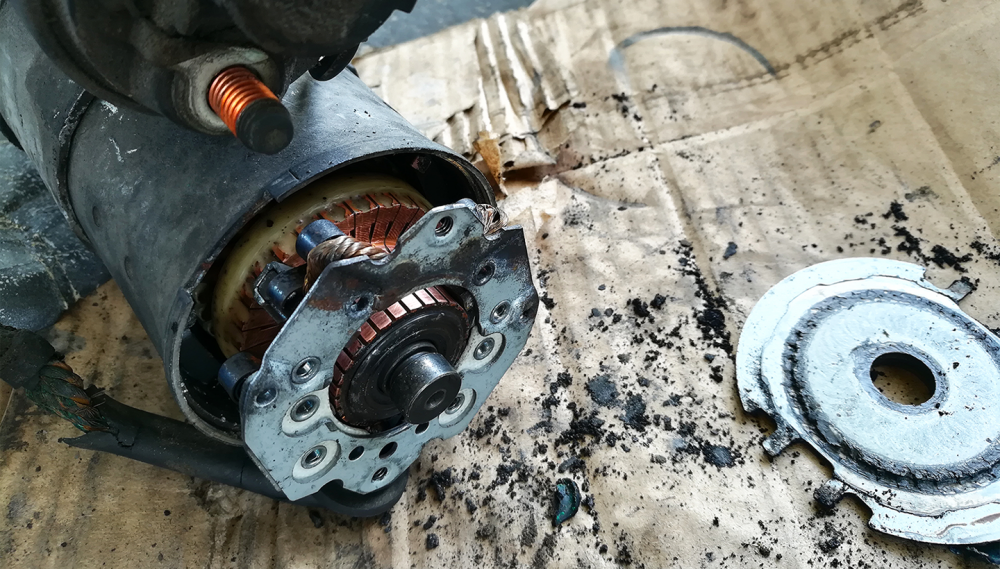 If the sound grows louder, it is a sign that the damage has been done. Another factor that often occurs is the occurrence of a very whooshing sound when the car is started. Usually a whooshing sound will occur when the one way bearing in the pinion gear is damaged.

This of course will have an impact on the armature shaft which in normal condition should provide a rotation for the pinion gear. Instead, the rotation occurs by itself or often referred to as starter loss. This condition will make the sound become very whooshy, but there is no sign that the engine will also spin.

2. The engine is difficult to start in hot conditions Another characteristic of a broken car starter dynamo is that it makes the engine very difficult to start when the car has been used for a while or is still hot.

If you have difficulty starting the car when the car engine is hot, this happens due to the increased coil resistance.

What You Need To Know About Tire-Pressure Monitoring System
Understanding The Function of Hazard Lights When Driving
How To Read Car Tire Sizes?

3. The Car Doesn’t React When Started 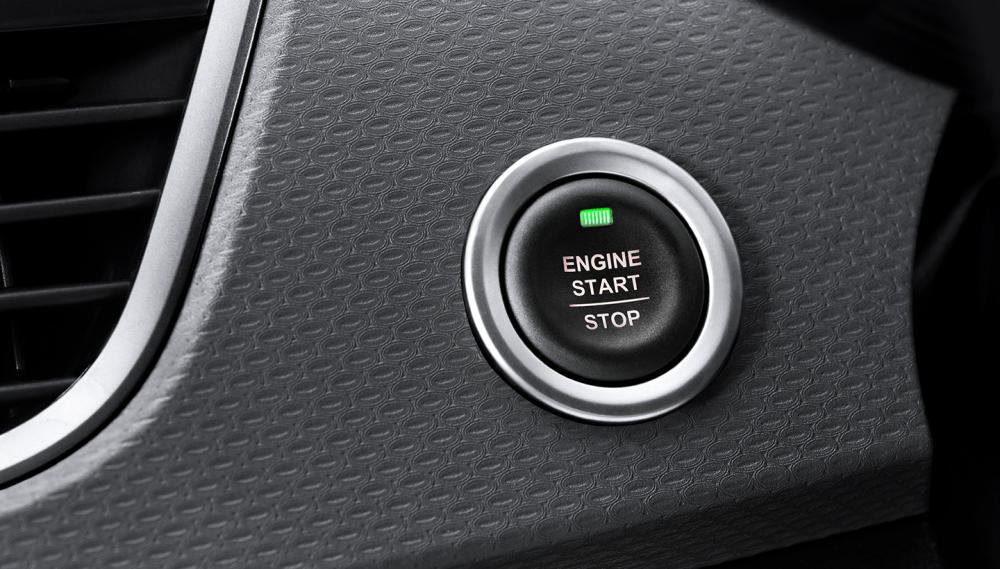 When there is a reaction from a starter dynamo, then it can be a sign that the starter dynamo has been damaged. The most likely cause of damage is a blown fuse in the dynamo.

A blown fuse will usually indicate that the electrical line will be shorted or burned. This condition will usually trigger the appearance of carbon brushes and copper coils which will usually catch fire.

4. The battery is exhausted or soak 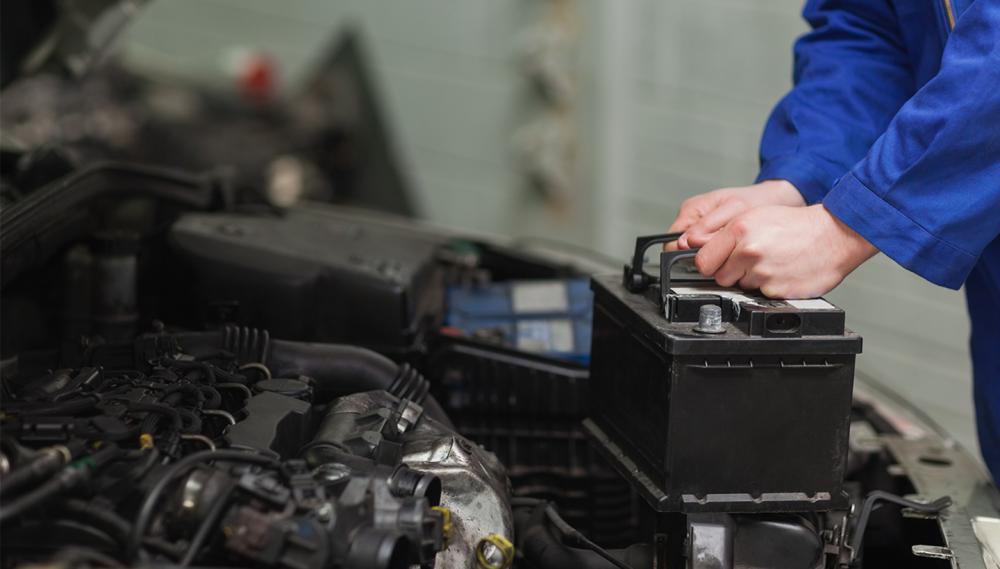 Characteristics of a damaged starter dynamo can also be seen from the battery that has started to weaken or soak. When the car battery starts to weaken, the car’s starter system will get slowed down and doesn’t trigger a fireplace system.

Conditions like this are very easy to recognize because when you start the car an abnormal or intermittent starter sound will be heard. This indicates that the voltage is insufficient or even very low.

Please check the car battery, because it could be that the battery connection is dirty or shorted out. If you find it exhausted, you must immediately replace it with a new one.

The Cause of The Car Starter Dynamo Being Damaged 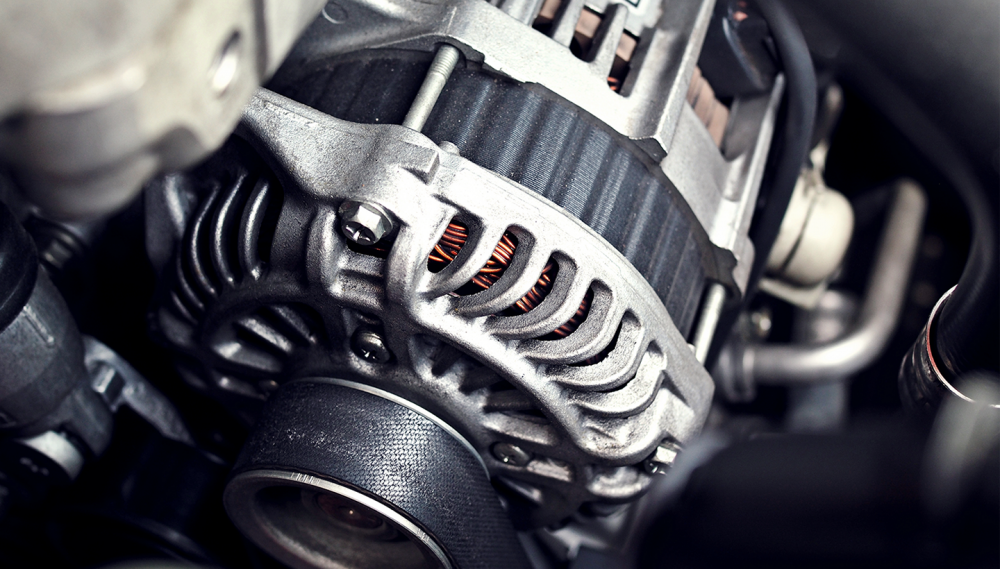 When you find a car starter that breaks, it will certainly be very, very difficult and confusing. At least there are several causes that commonly play a role in the damaged car starter. A faulty starter dynamo can be caused by various factors and one of them is the result of overly forcing the dynamo to work even though the engine cannot start. If the work of the dynamo continues to be forced, it will make the starter dynamo quickly damaged.

When you force the work of the dynamo, it will make the dynamo hot and in return, it has the potential to burn various other components in the engine. Make sure to give it a few minutes and please try again.

2. The Carbon Brush Part on The Dynamo Starter is Exhausted When you feel there is a problem with the car’s starter dynamo, you can check the carbon brush. If the part is no longer working properly, it must immediately get replaced with a new one. The last cause that is usually an obstacle for a car starter not working is a problem in the car battery. Basically, the car battery is the most important part that supports electricity in a car.

When there is a problem in the car battery, the starter will not function properly and this is usually caused by a weak supply of electricity from the battery to the car dynamo. Problems with the car starter dynamo often cause the car to break down and even die completely. To be able to fix it, then you can take the car to the nearest repair shop and get it repaired by expert technicians.

To repair a dynamo starter yourself at home is not too difficult and there are various ways that can be done:

1. Performing an Automatic Check on the Socket Section When you find that the car’s starter is not working properly, but the indicator light on the dashboard is lit and flashing, then there are several important steps that need to be taken to fix it.

Those points explain how to repair the car starter dynamo by checking the socket automatically on the starter dynamo section. If you know the cause and know how to fix it, then you don’t have to spend a large amount of money getting it to the repair shop. When you start the car and there is a loud tickling sound, then this indicates that the condition of your car battery is very weak. This makes the battery unable to deliver electric current optimally. The tickling sound will usually be accompanied by a blinking dashboard control light.

There are several ways to fix this:

The points above explain how to repair the starter on a car and this method can only be done on automatic cars. Cars that are automatic are very different from cars with diesel engines. 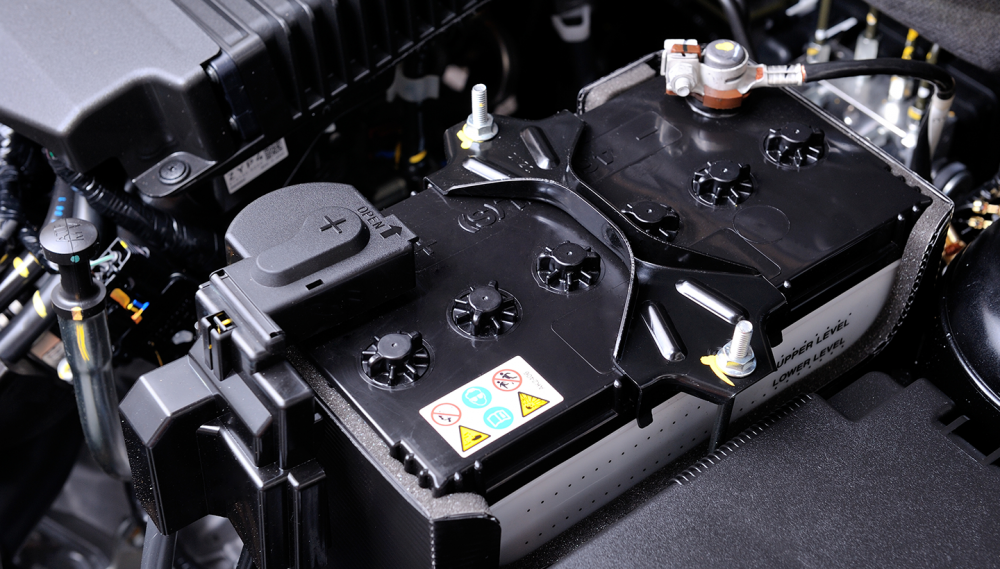 If you start the car and all the controls on the car also turn off, then the car has a problem with the battery cable.

Dynamo starter is a car part that needs to be considered, because it is the most important part of the vehicle. If your starter dynamo is damaged, it must be repaired immediately.