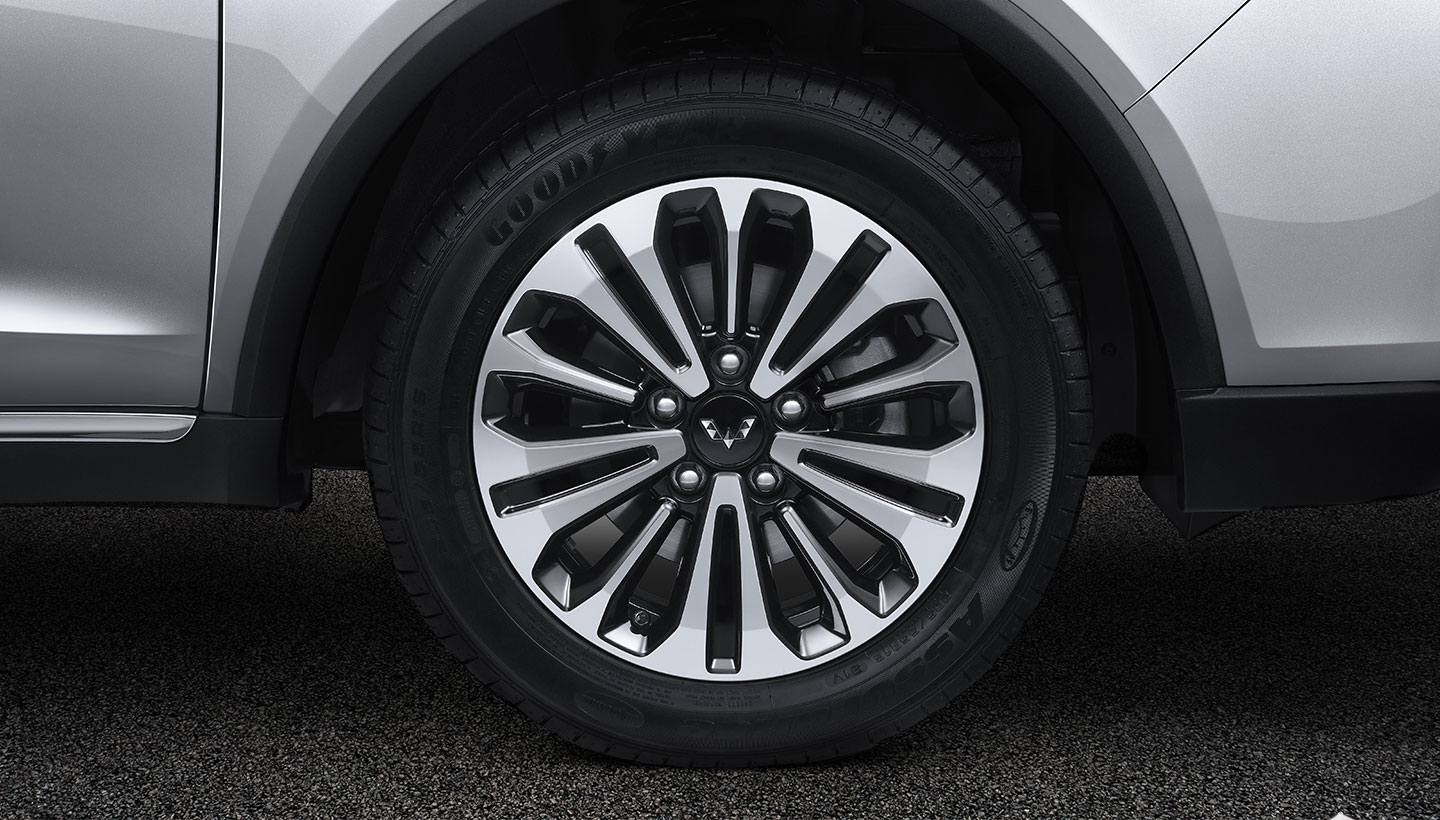 The application of the drive system is adapted to the needs of the vehicle that uses it because both have characteristics that make each other different. This FWD vs RWD difference also makes both of them have their own advantages and disadvantages.

So, what’s the difference between FWD vs RWD drive systems? To answer this question, let’s look at the following review. What is Front Wheel Drive (FWD)

Front Wheel Drive or FWD for short is a type of front wheel drive system. Cars that use this drive system will transmit engine power to the two front wheels. FWD itself has been used in vehicles since the 1930s.

Since then, the FWD system has become increasingly popular, especially for cars designed to have a compact function and city cars. The FWD system which makes the vehicle more compact is suitable for this type of car for daily use in the city. 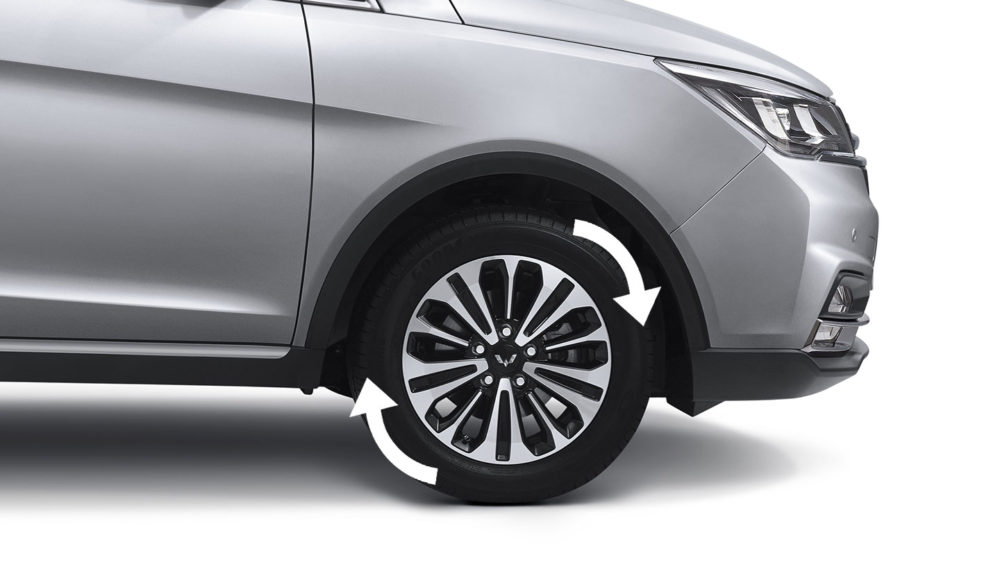 Advantages and Disadvantages of FWD

The main advantage of the front-wheel drive system is in terms of efficiency. Thanks to the position of the engine, gearbox and drive which are all in the front, this system allows engine power to reach the wheels efficiently and maximally.

FWD drive cars also have a more optimal cabin space arrangement because the engine position is transverse. So in construction, a car that uses a front-wheel drive system will be more compact and concise.

This also reduces the overall weight of the vehicle so that the car’s load becomes lighter and makes it go faster. The position of the engine also makes the engine room more compact so that the cabin can also be wider.

In addition, the engine response to the FWD drive system is also better because the engine power that does not need to go through many components causes not so much reduction.

But of course nothing is perfect, behind all the advantages, the front-wheel drive system also has some disadvantages. First, this system makes the workload of the wheels and front suspension heavier, because not only as a steering wheel, it also doubles as a driver.

This heavier workload affects the durability of several components in the front wheel drive, such as the CV joint drive shaft which is more easily damaged when loaded with heavy loads. The drawback is also in handling, where the front-wheel drive car system tends to understeer in handling problems. 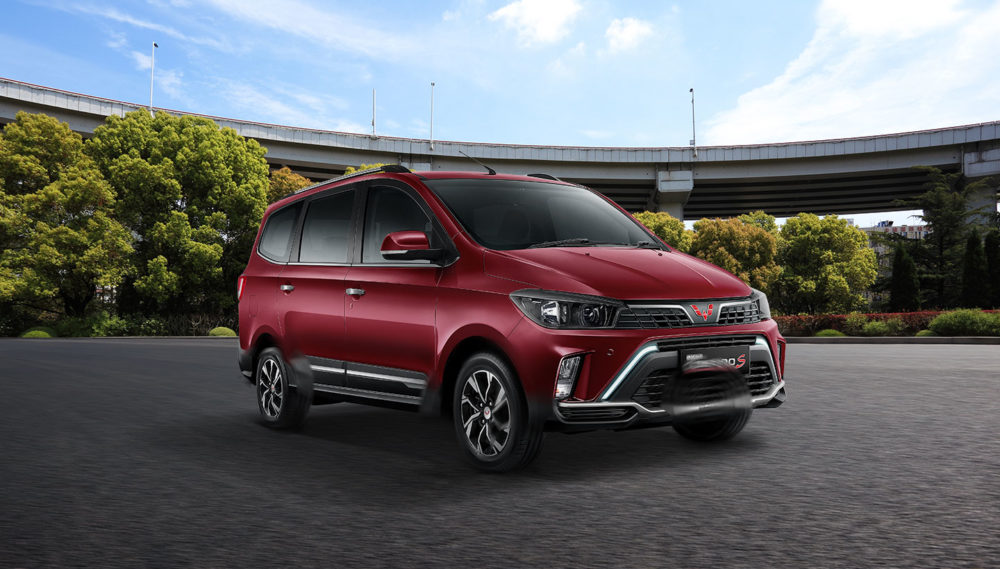 What is Rear Wheel Drive (RWD)

Tips on Using Roof Rack on Your Car
Stay Safe with Safe Driving
Car Grill: The Functions and How To Maintain It

In contrast to FWD, the Rear Wheel Drive (RWD) drive system is a drive system that transmits engine power to the rear wheels. RWD is used first in motorized vehicles rather than front-wheel drive. Although the system is somewhat older, the rear-wheel drive system is more reliable when traversing tougher terrain.

New Confero S is a car that uses RWD propulsion. The existence of the RWD system makes this car that has a stylish exterior and interior able to perform more stable maneuvers in various terrains, from light to heavy terrain. 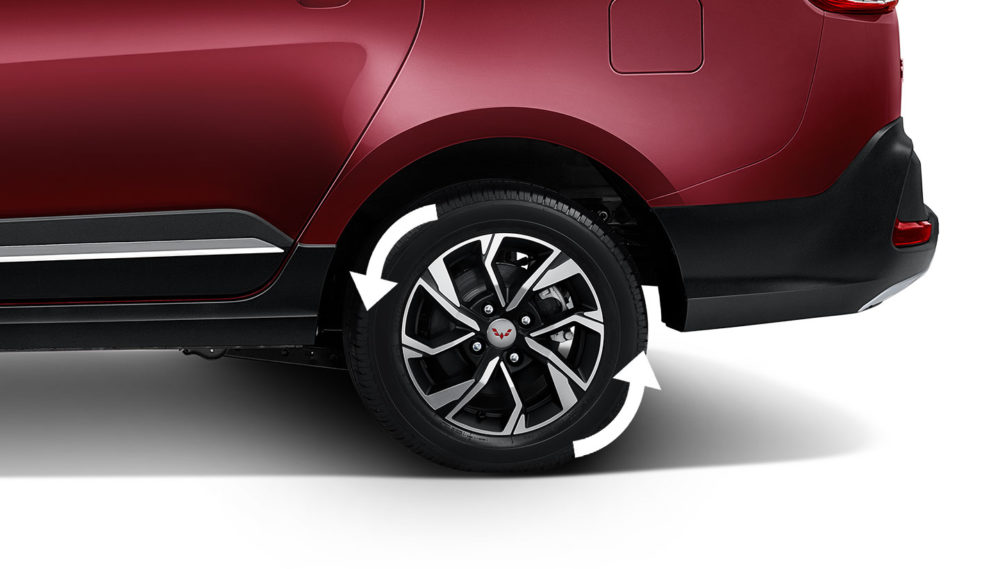 Advantages and Disadvantages of RWD

The workload of both the front and rear wheels is also distributed more optimally because the function of the front wheels is only focused on steering and the rear wheels are only for driving. This makes the life of the suspension, steering and driving components more durable.

Because the driving part is on the rear wheels, the rear wheel drive cars are also stronger to be used against steep inclines. When the car is in an uphill position, the weight will tend to be centered to the rear, thus making it easy for the front drive to lose traction, while the rear tires are not easy to lose traction.

But after all the advantages mentioned earlier, the rear-wheel drive system also has some disadvantages. The first is the distribution of energy that is less efficient. This is because the position of the engine is at the front, so the power from the engine must pass through several components first when it is channeled to the rear wheels.

The engine power will pass through the gearbox, drive shaft (coupling axles) to the differential alias rear axle. This long journey reduces the engine power quite a lot before finally reaching the rear wheels. This reduction can even reach 30%.

In the RWD system, the engine position is usually placed in a longitudinal layout, so that the engine space required is larger. In addition, the cabin floor will also be filled with tunnels for transmission and drive shafts (coupling axles), so that the cabin space becomes a little narrower.

FWD vs RWD, Which is Better?

So, the two types of drive systems above both have their own advantages and disadvantages. Of course, all decisions should depend on your needs. If you need a car with good and reliable handling in various terrains, then choosing the New Confero S that uses RWD is the right choice.

Achieve Your Dream with Almaz