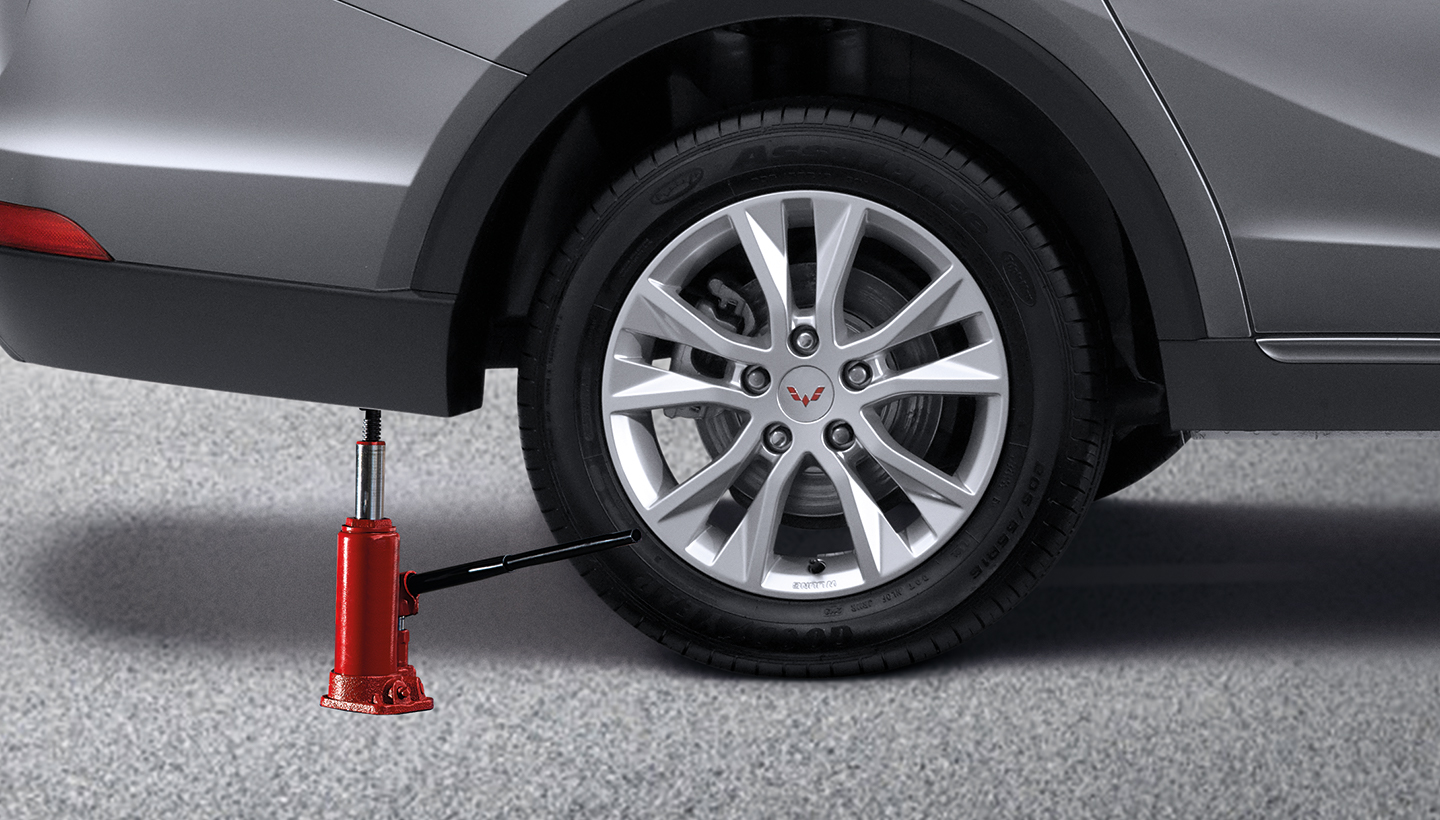 The number of components in the car that must be maintained may be a lot and cause confusion. However, you should also be aware of other tools that can help your car when it’s in trouble. One tool that you can use during car repair is a hydraulic jack.

This tool will be very helpful when you have heavy equipment to lift. One example of such heavy equipment is a car. This tool can be used to lift the car if you want to change tires or other things. The following is a further explanation of hydraulic jacks including their functions and how they work.

What is a Hydraulic Jack? 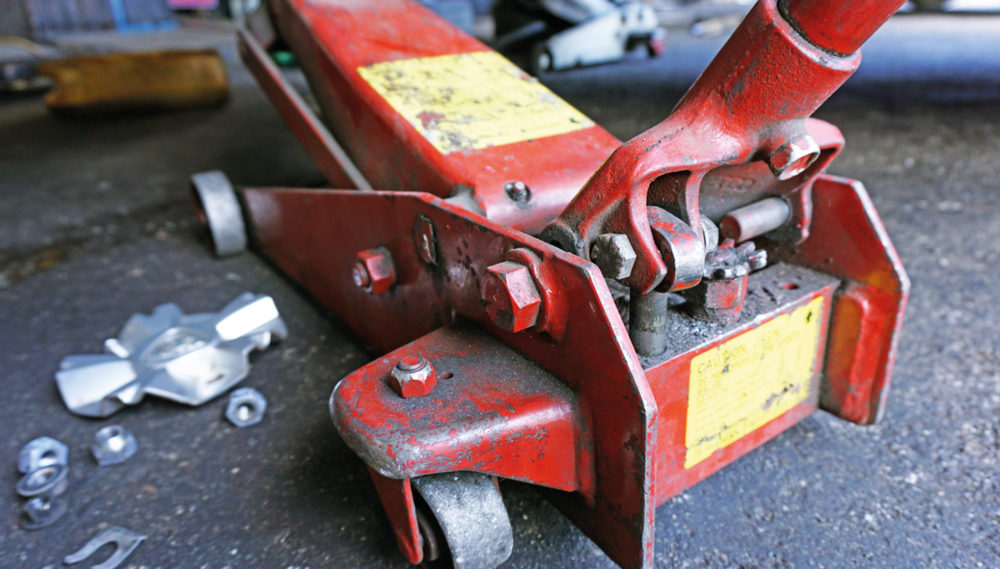 A hydraulic jack is a device that can lift very heavy objects. Examples of objects that can be jacked up are machines and vehicles. This jack is called hydraulic because it uses liquid or special fluids that can help the process of lifting the heavy equipment.

All You Need to Know About the Vehicle Emission Test
Go Front or Go Rear?
3 Ways of Tire Maintenance

The hydraulic system uses fluid power to do simple work. This jack was invented by William Joseph Curtis. In 1838 he applied for a British patent for this jack.

In 1851, Richard Dudgeon obtained a patent for a portable hydraulic jack which was considered far superior to an ordinary screw jack. These jacks were typically used for shop work at the time. Usually, this jack was not used as an emergency rescue device carried by a vehicle. This jack was also not made for certain vehicles but used to lift elevators in low or medium level buildings. 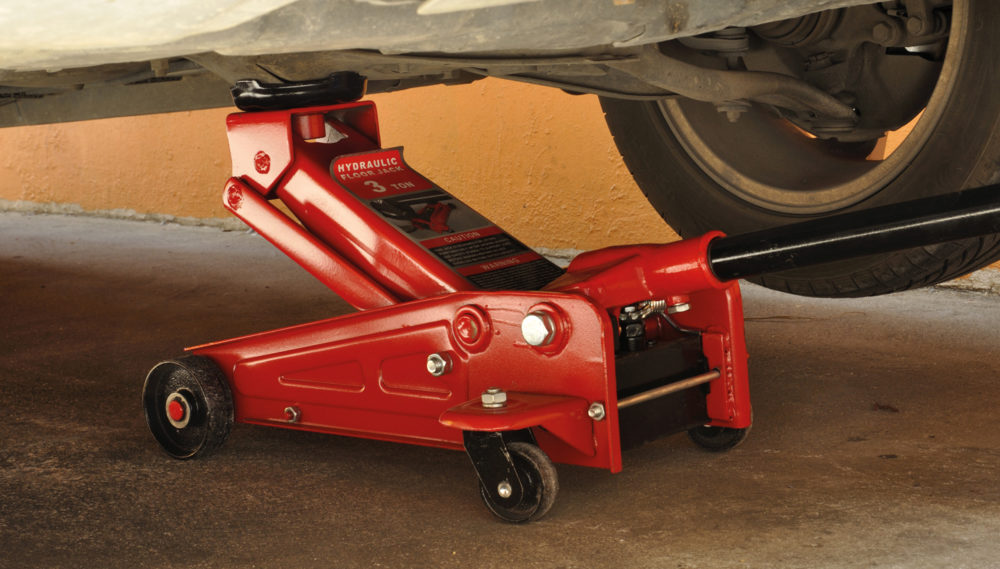 The main function of the jack is to replace a leaky or flat car tire. But the function of the jack is not only that. The jack can also be used when you want to check the engine under the car. For example, this tool can help in installing a jack stand so that installing a catalytic converter can be easier. The jack can also help when you want to repair the braking system and also in its inspection.

How a Hydraulic Jack Works

Torque and Horsepower In Car: What Are The differences?
Why You Should Choose Mpv Car?
Crumple Zone: What Are The Functions & How It Works On Cars 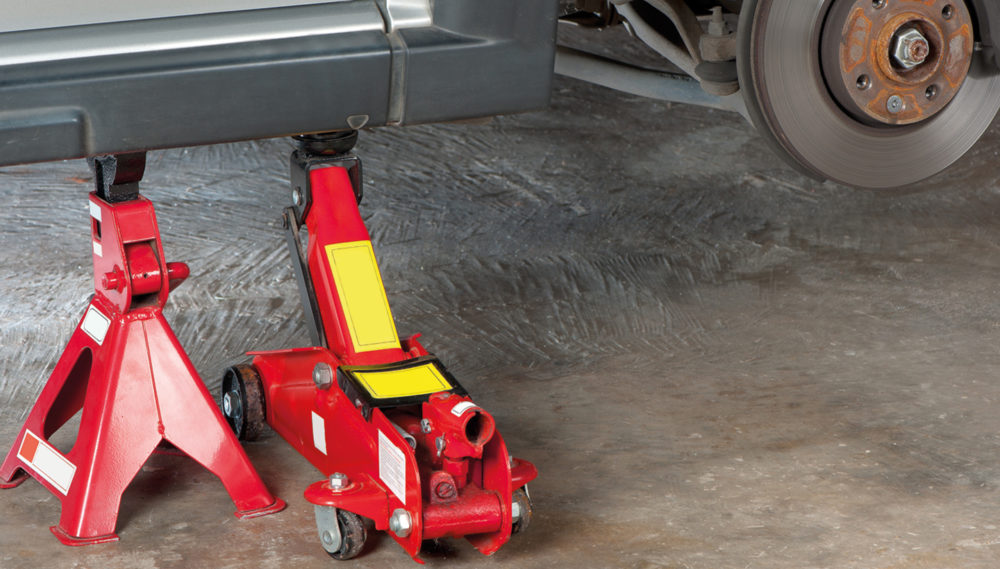 Pascal’s law is a physical law that has to do with liquids and the forces in them. Pascal’s law states, “the pressure exerted on a liquid in a container will be transmitted in all directions and the same magnitude”.

The law is applied to the workings of a hydraulic jack. This tool uses the power of water to generate lift and eventually this force will be used to lift heavy loads on vehicles up to tons of weight.

The working principle of this jack uses Pascal’s law principles. This tool has two main tubes that are connected and have diameters of different sizes. Both of these tubes are closed and filled with liquid so that when the smaller tube is pressed, the pressure is spread evenly in all directions.

After the car is lifted, you can replace or repair tires more freely. When you’re done, you can turn the valve on the side of the jack to return the car to its original position.

That’s some information about hydraulic jacks that may come handy if you have a car. The reason is because you never know when a car needs an urgent repair. It is important to carry this hydraulic jack wherever you go. Hydraulic jacks are also more advantageous than regular jacks because you don’t need to use a lot of force to use them.

Hopefully the information provided about hydraulic jack can help you to understand the importance of this tool for your car.

Tips on Staying Healthy while Driving