LED Headlights: Are They Worth It? | Wuling 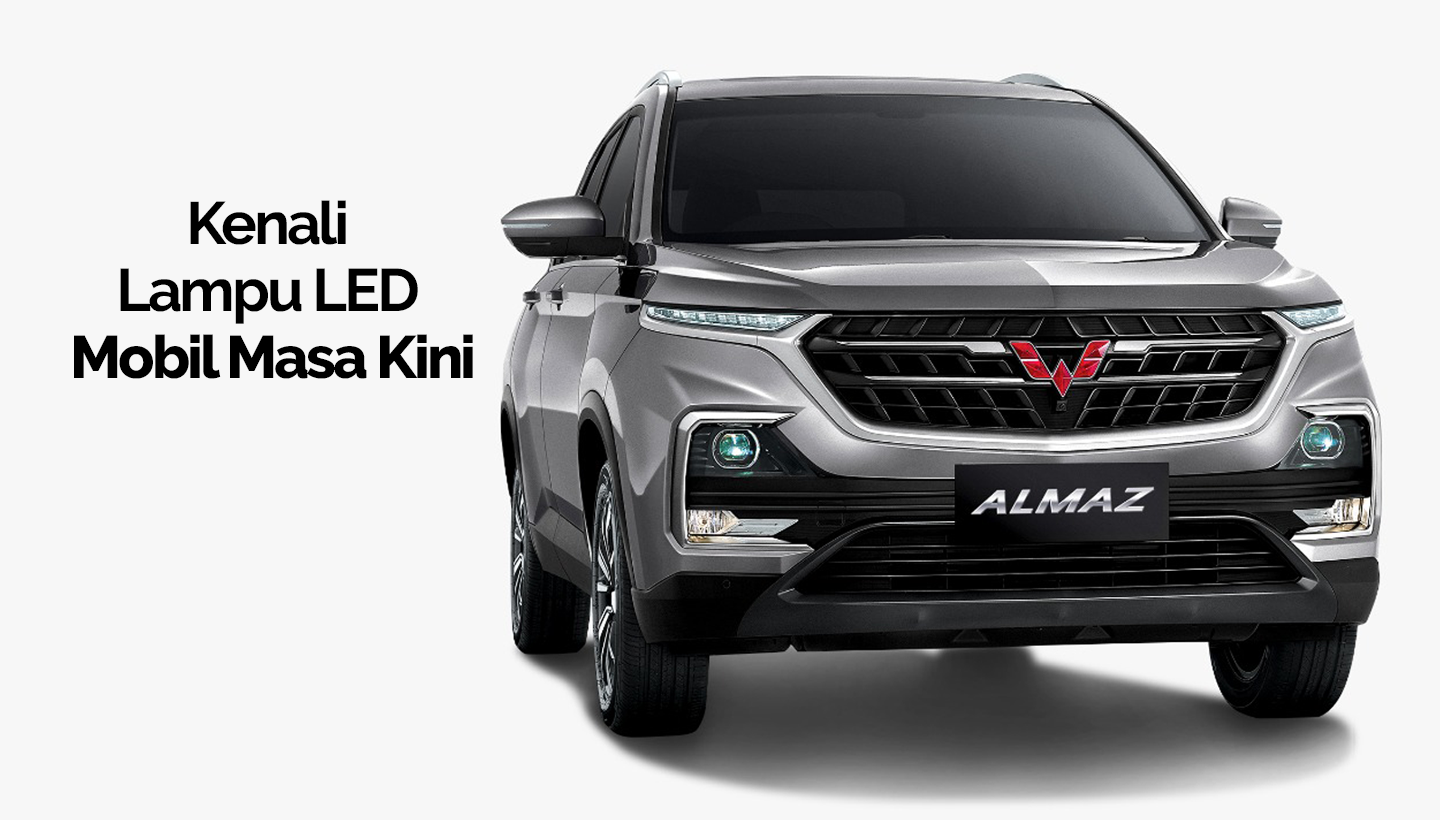 As technology advances, car headlights are getting more and more sophisticated. Recently, cars have been equipped with LED headlights, making them more efficient. 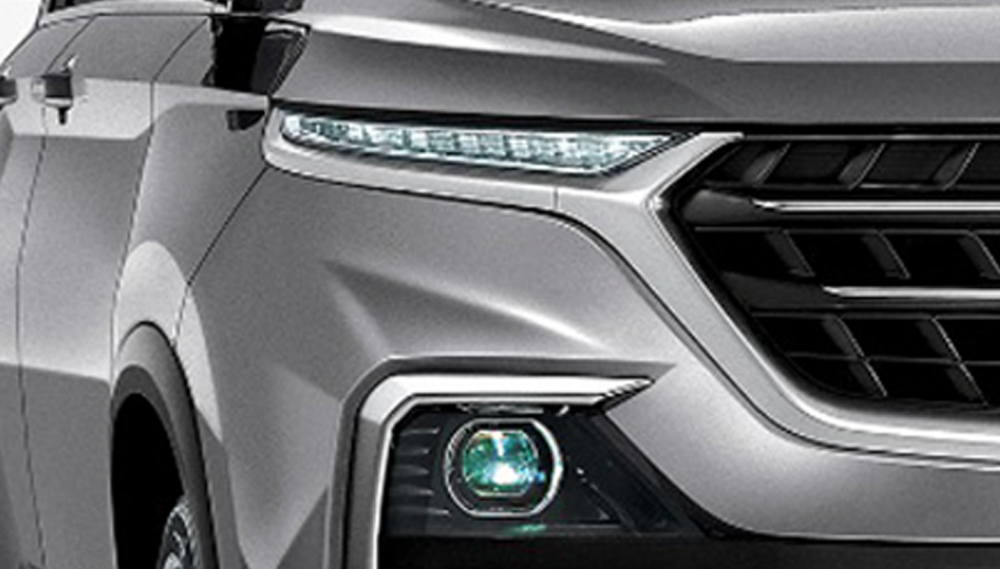 Light-emitting Diode (LED) are semiconductors that emit light when a current is passed through it. Initially, LED technology was used in household furniture. Then, a Japanese manufacturer gave an illustration that the LED technology could be installed as the headlights of a car as well.

At that time, the LED bulbs were used as a small lamp while the high beam still carried the halogen technology. In 2008, a German manufacturer began to adapt LEDs for headlights on one of its models. 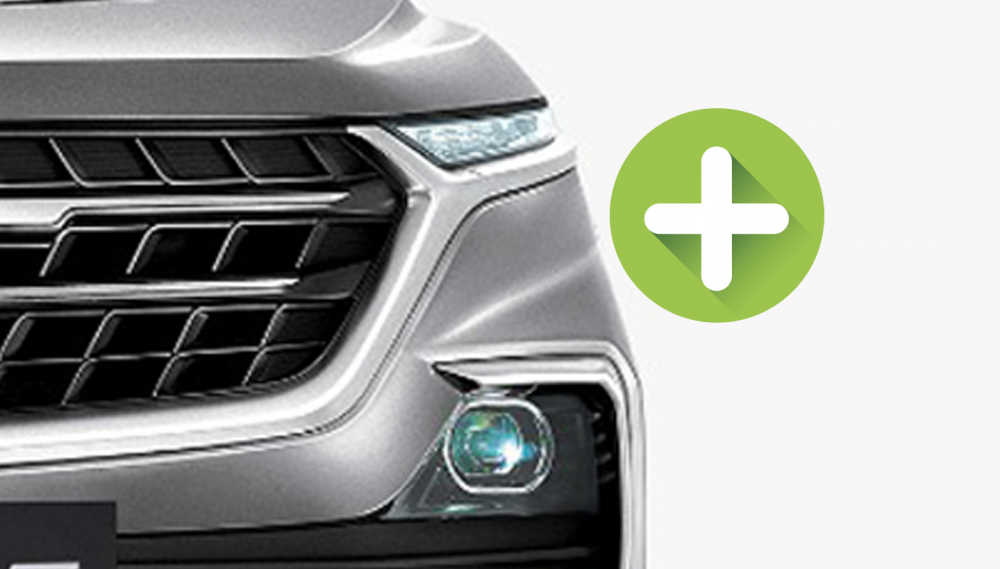 Efficiency is still one of the main factors to fight on when car manufacturers develop their new products. One way to obtain higher efficiency is by installing the car with LED headlights, as they don’t need a lot of electricity to operate. Car manufacturers choose LED headlights since the alternator doesn’t need to work extra, hence, the use of fuel tends not to be wasteful. 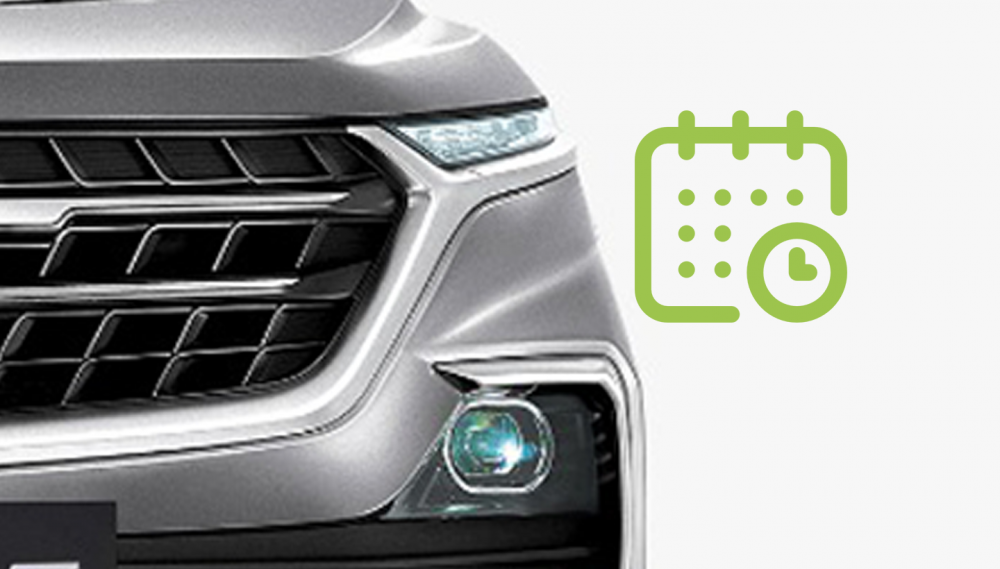 The maintenance of LED headlights is not complicated. Typically, they have a life period of up to 15,000 hours or around 11-22 years longer than halogen lamps which are only 1,000 hours. Hence, LED headlights will take longer to replace than their counterparts.

5 Tricks to Save on Fuel
How does the MPI Injection System Make the Most of Your Car?
Car Overhaul: The Causes, Characteristics and Expenses

The LED lights on the market currently are also made of high-quality materials, so they can be adapted to the auto industry. These LED headlights are also rarely damaged. 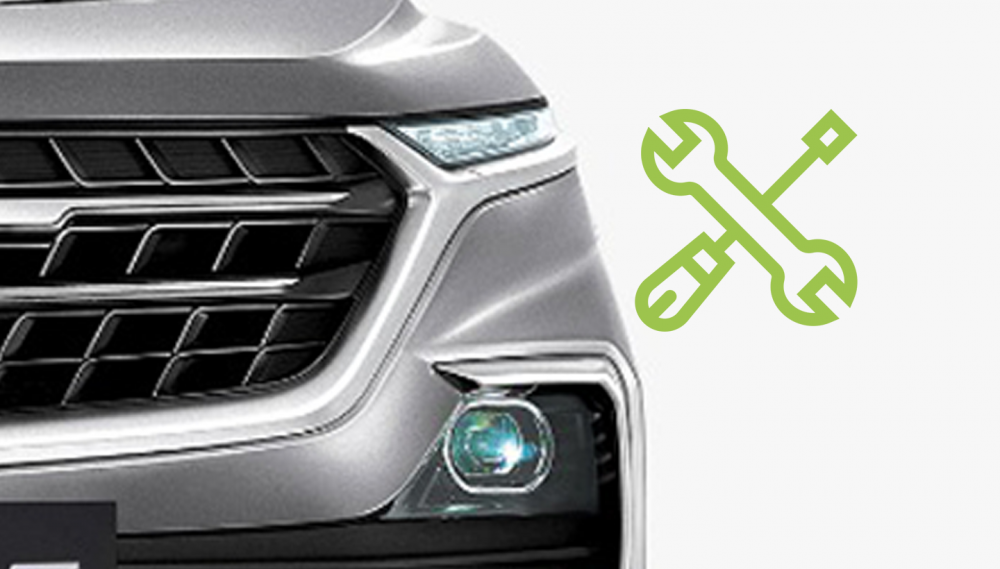 If your car has been equipped with LED headlights, you don’t have to bother changing them. However, if your car has not already, then you can convert your current lights by installing a package of LED headlights. There is a package of LED lighting devices that can be installed directly in the halogen bulbs. This is an advantage, indeed, as you don’t need to modify the electrical system of your car.

LED headlights are not only useful for the driver but also for other road users. The beam of LED headlights tends not to dazzle others who are exposed to it. Indeed, this is a distinct advantage of using LED headlights.

When To Use High Beam Lights