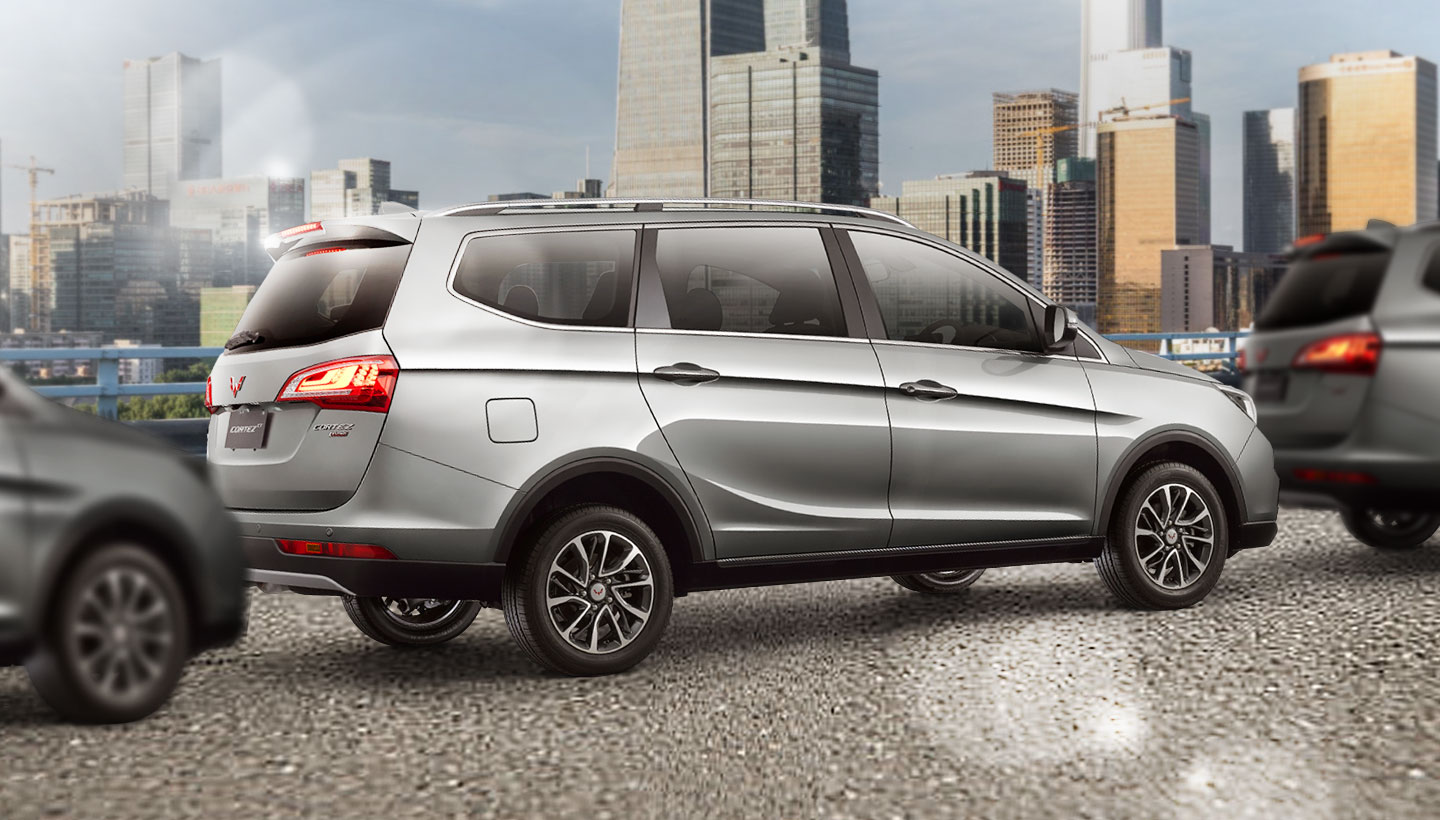 The Automatic Vehicle Holding (AVH) feature has become increasingly common lately in various cars. This feature is designed to help drivers, especially while being stuck in a traffic jam. As an illustration, you can rest your feet from the brake pedal and gas when the car is being stuck in a short traffic jam, such as while waiting for a traffic light or stopping on an uphill road. By activating this feature, drivers don’t need to bother stepping on a gas or brake pedal without worrying about the car running by itself.

How does the AVH work? 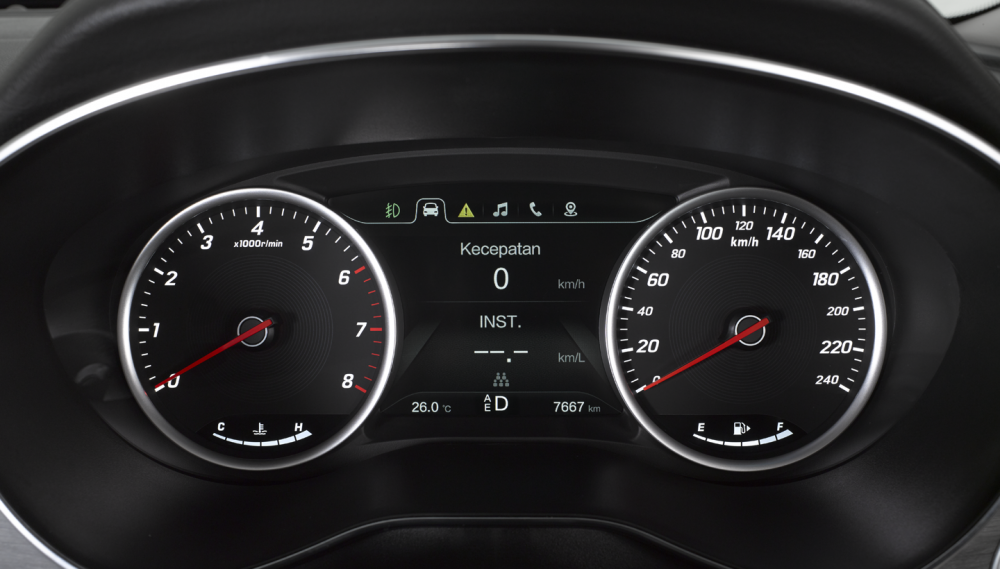 The AVH is indeed very useful as you don’t need to pull the hand brake when the car stops for a moment. No need to worry because the car will not run by itself if the brake and gas pedals are not stepped on after it is being activated.

Car Roof Rails: What Are They Actually For?
DOHC VS SOHC: How Do They Differ?
Choosing the Right Tyre for Your Car

Activating the AVH is easy. After making sure the AVH is activated, drivers can step on the brake pedal deeply. Afterward, the system will read and lock the brakes until there is a notification on your MID screen that the AVH feature is activated.

Releasing the brake to get the car move is also easy. Drivers only need to step on the gas pedal until the system reads it, then the car will start running. Keep in mind, though, that this feature is usually active when the car doors are tightly closed. After closing the car, don’t forget to fasten the seat belt. Only after, then you can activate the AVH feature.

Dry Charged vs. Wet Charged Car Battery
The Function of Car Engine Oil Filter & When To Change It?
The WIND Feature That Makes Driving Experience with Almaz More Exciting!

When the seat belt is loosened or the door is opened while the AVH is active, or has been activated for 5 minutes, then the other braking system, namely the Electronic Parking Brake will also be activated. Note that this feature will work when the car’s transmission lever is in the D a.k.a Drive or R position a.k.a Reverse. When you shift the gear to the N or Neutral position while the AVH is active, the ABS motor pump will release the pressure and the car can run on its own. 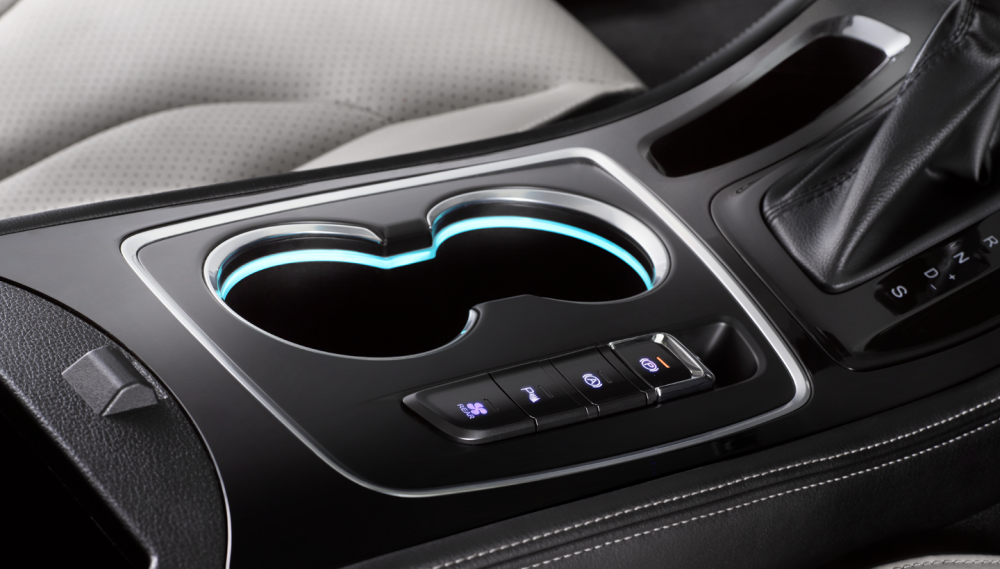 As mentioned earlier, the AVH feature on the car will make it easy for the drivers. Especially for novice drivers who are still overwhelmed when they have to stop and wait for the traffic lights or when passing on an uphill road. In this case, the AVH can prevent the car from running by itself.