The WIND Features of Almaz You Should Know! | Wuling 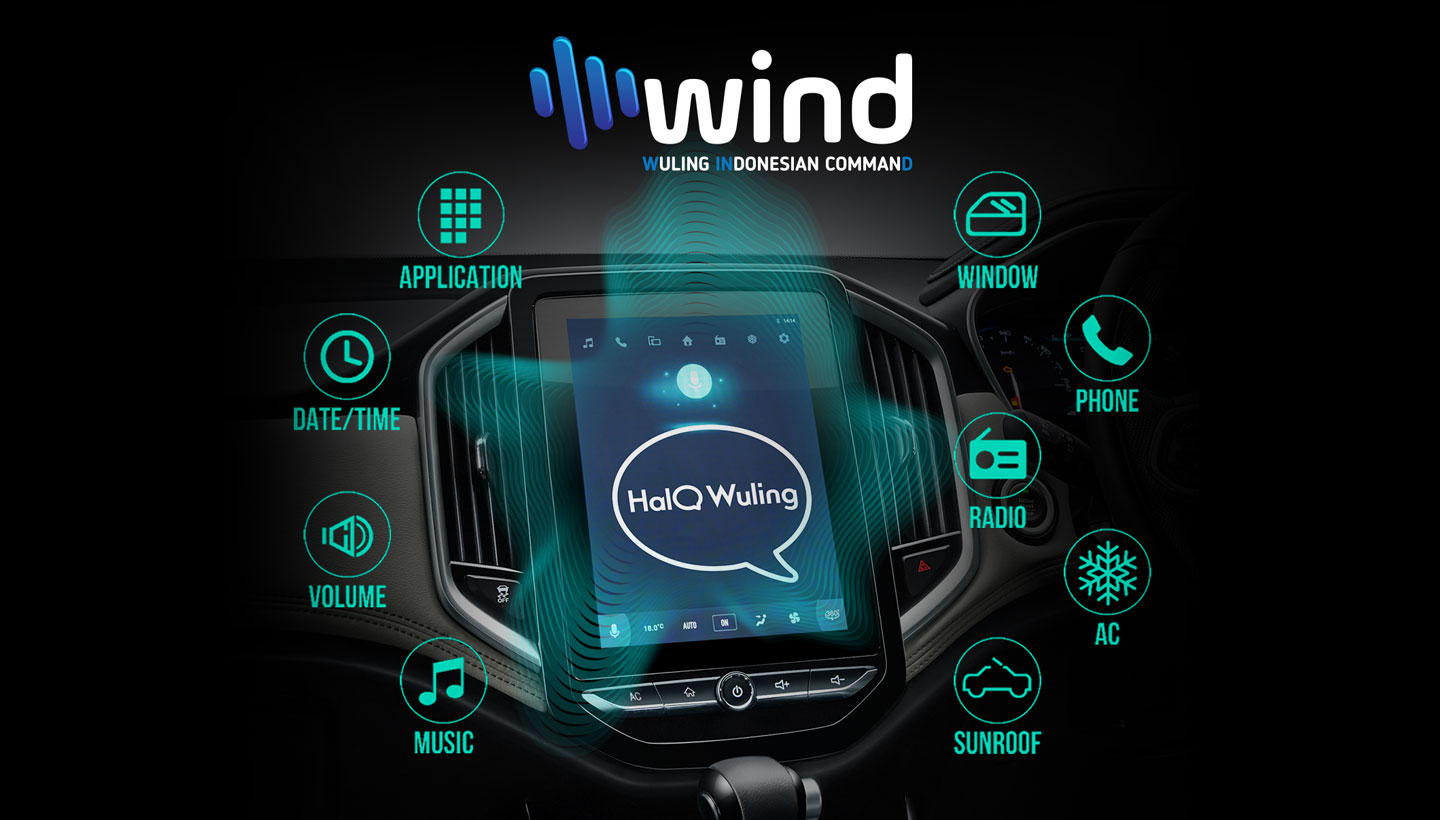 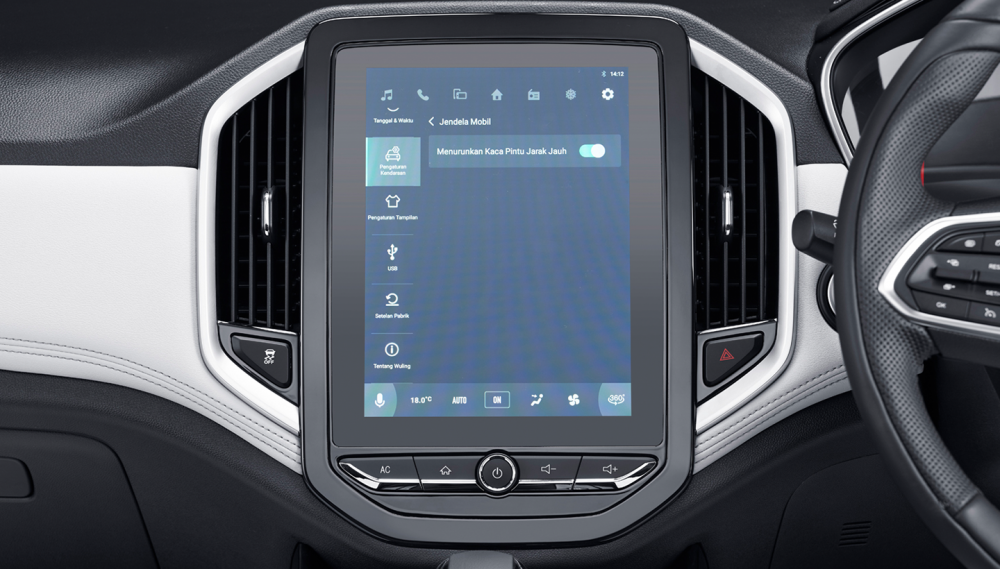 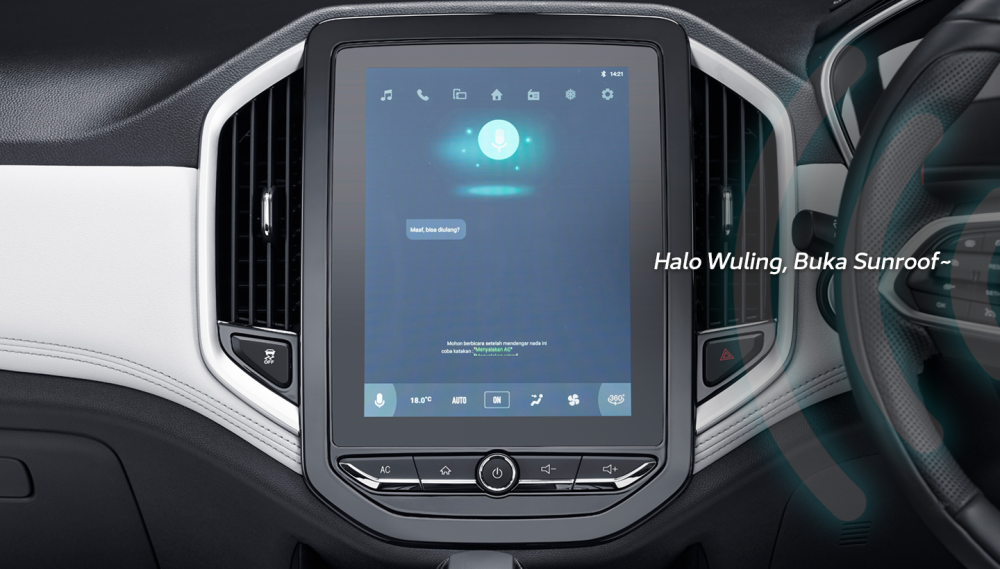 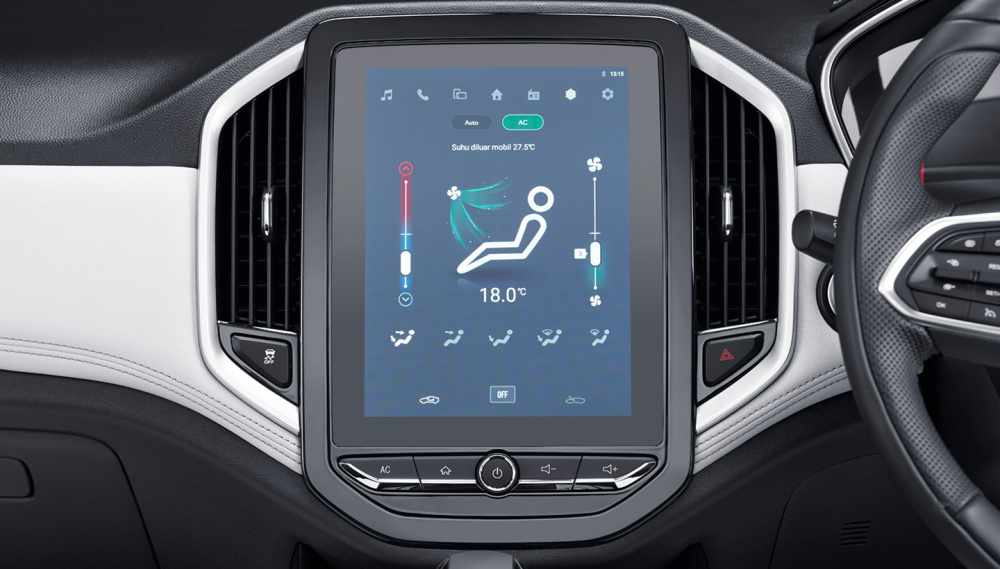 The Difference Between Car Spooring and Balancing
Car Roof Rails: What Are They Actually For?
Different Types of Car Engines 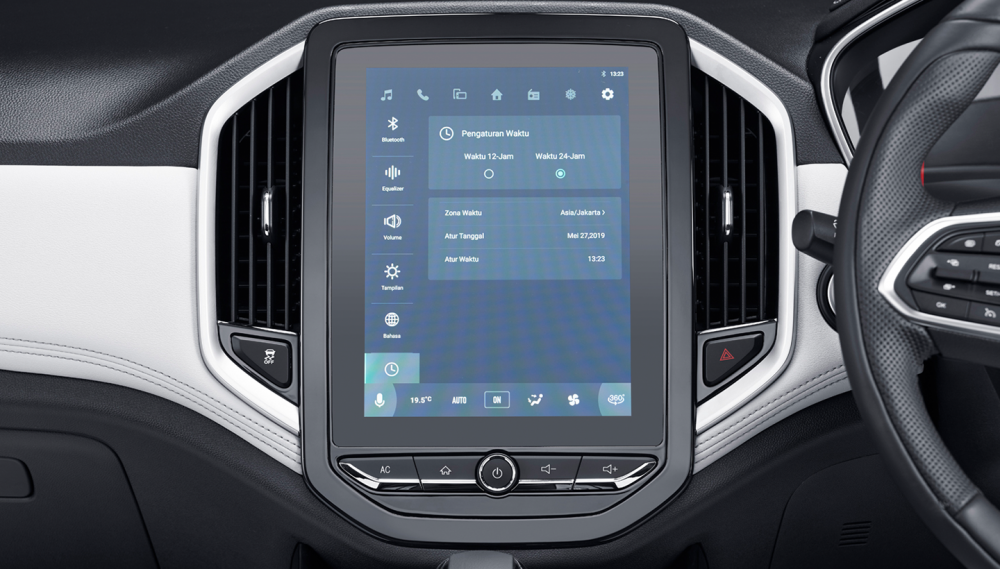 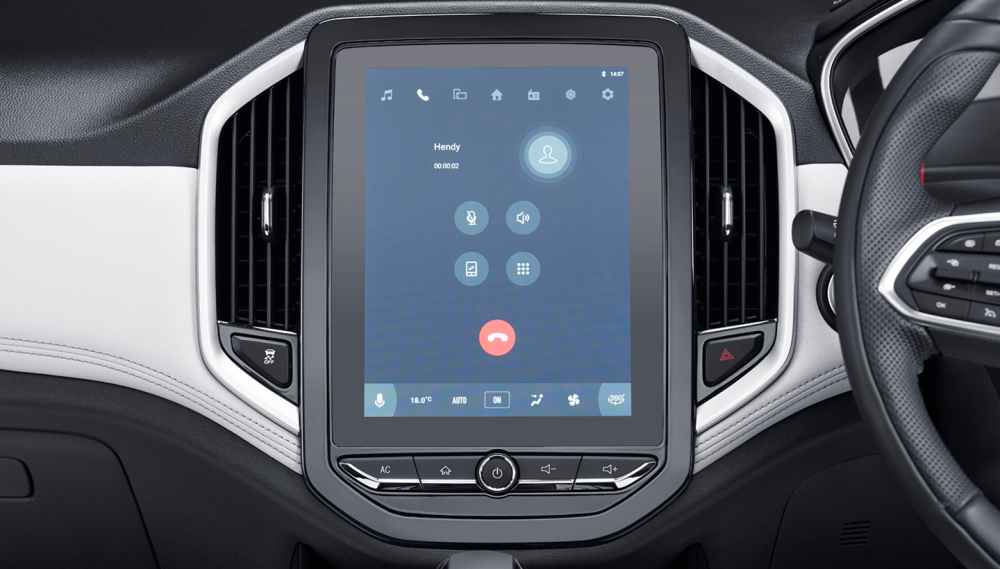 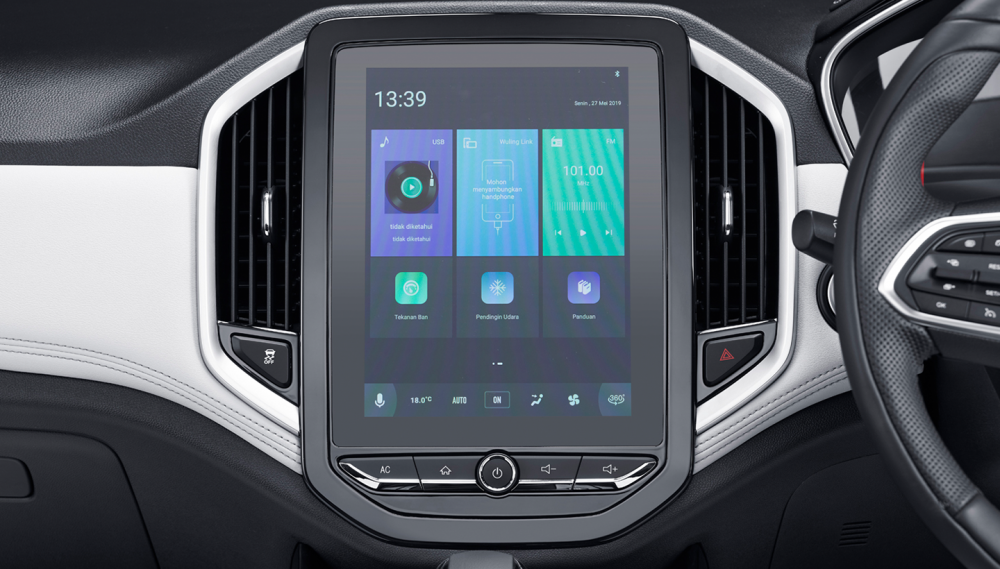