Electric cars are one type of car that is on the rise in Indonesia, because it is environmentally friendly and its performance is not inferior to cars in general. The way electric cars work is to move vertically and the main power base is by battery.

The battery contained in an electric car will drive the electric motor to make it running. Electric cars have existed since ancient times and were actually first produced in 1880.

The development of electric cars today is indeed very rapid, so many well-known car manufacturers are issuing their best electric cars. Electric cars have many components and each of them has a different use. 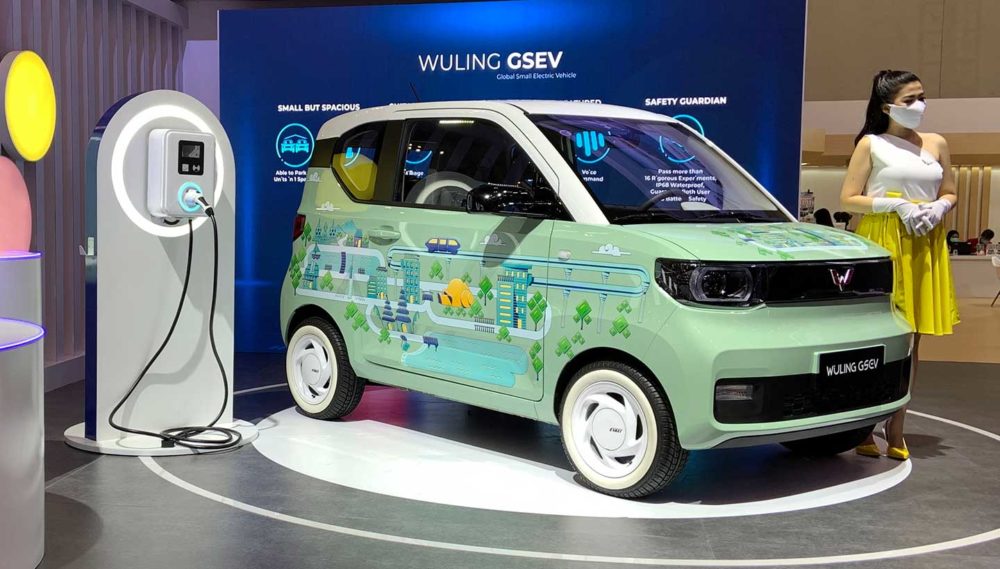 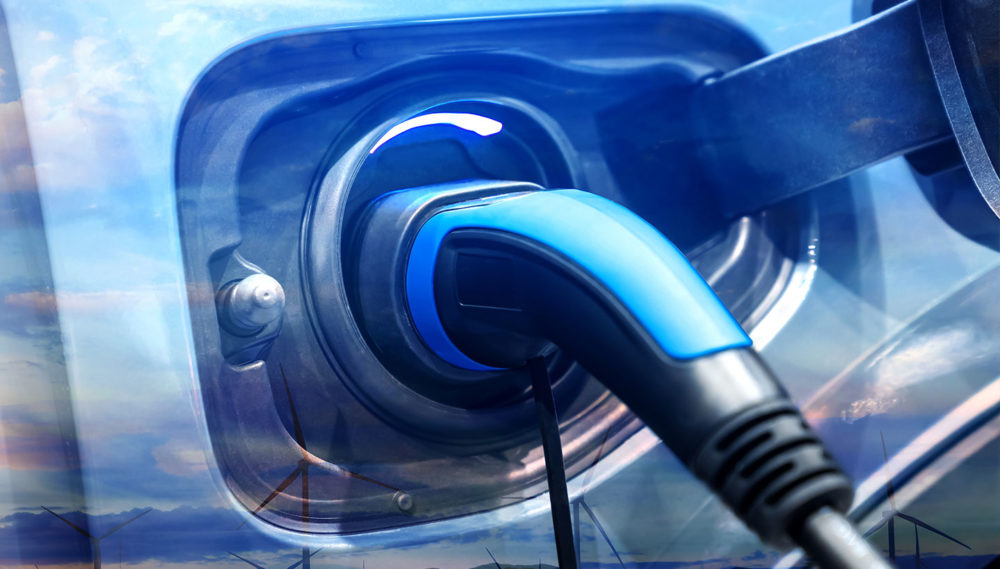 The BEV component will usually have DC battery power converted to AC to drive the car system. Subsequently, the accelerator pedal will signal the control module to directly adjust the speed of the vehicle.

The components of the BEV electric car include the Drive Train, Control Module, Battery, Inverter and Electric Motor. The performance of these components will support the quality of the electric car, so it must be highly maintained. 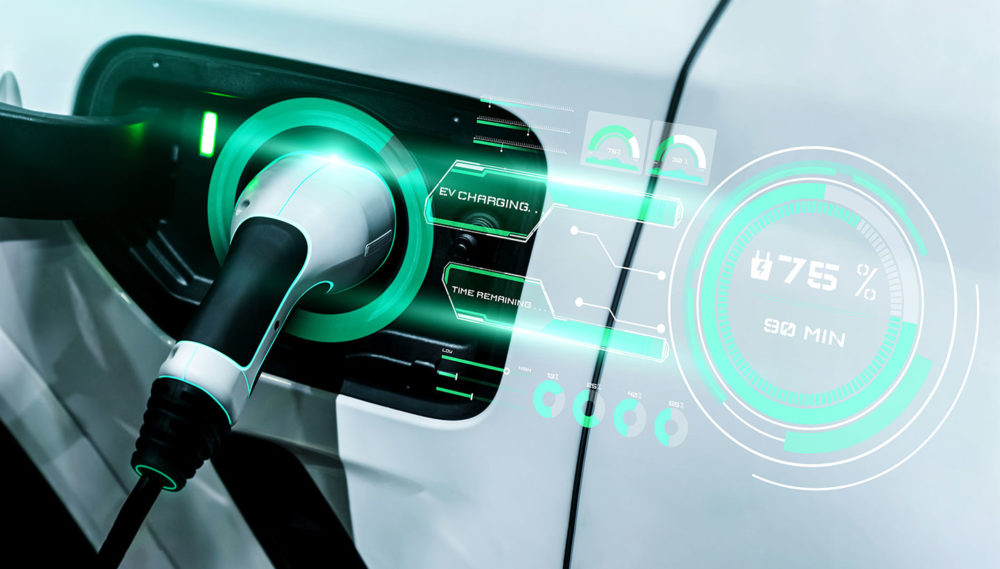 But the HEV component has a set of batteries that can be useful to make the car run. In general, the motor engine can rotate the transmission simultaneously and during the braking process it becomes a generator to charge the battery.

FWD vs RWD Drive System, What’s the Difference?
How Each Wuling Almaz Type Differ With Each Other?
The Function of the Safety Features 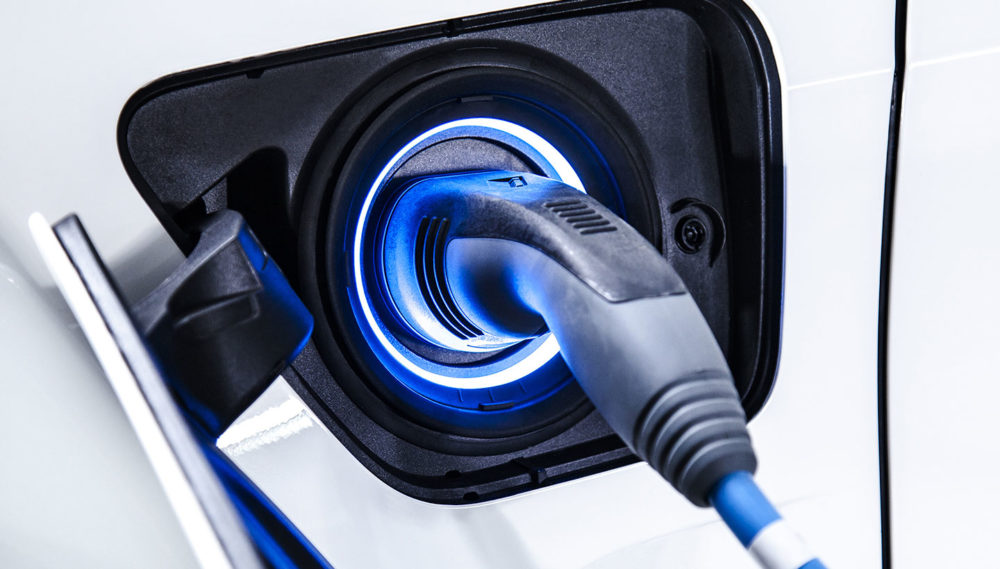 PHEV electric car components consist of Battery Charger, Control Module, Fuel Tank, Battery, Inverter, Engine and Electric Motor. In general, the PHEV Electric Car Components and Workings are very unique because the engine can take over the power when the electricity in the car runs out.

In that position, the car will be in a conventional non plug-in hybrid position. In general, the power source in the fully electric or all electric position can only last up to 70 miles per hour. 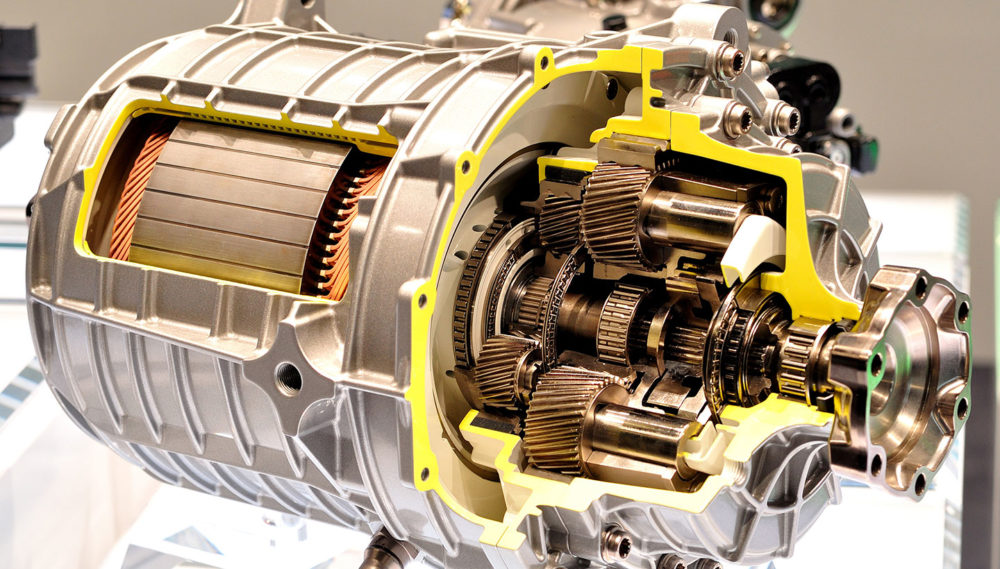 How Do Electric Cars Work? 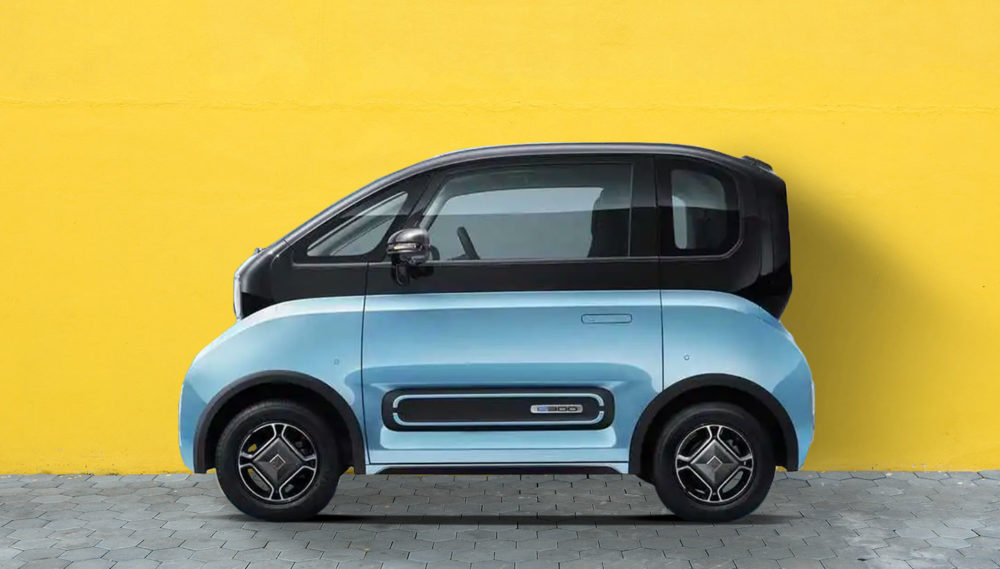 When you press the gas pedal, the controller will regulate the electric power from the traction battery and inverter. Then the inverter will flow electrical energy to the motor which is adjusted to the pedal pressure. Furthermore, electrical traction will convert energy into mechanical energy to turn the wheels. The rotation of the rotor on the motor will move the transmission to move the car.

The Benefits of Electric Cars You Need To Know 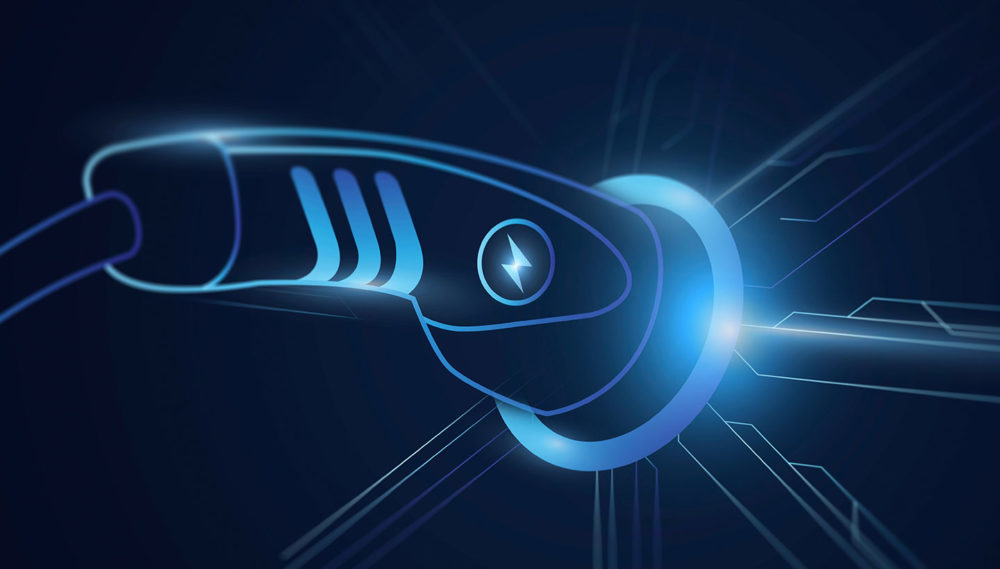 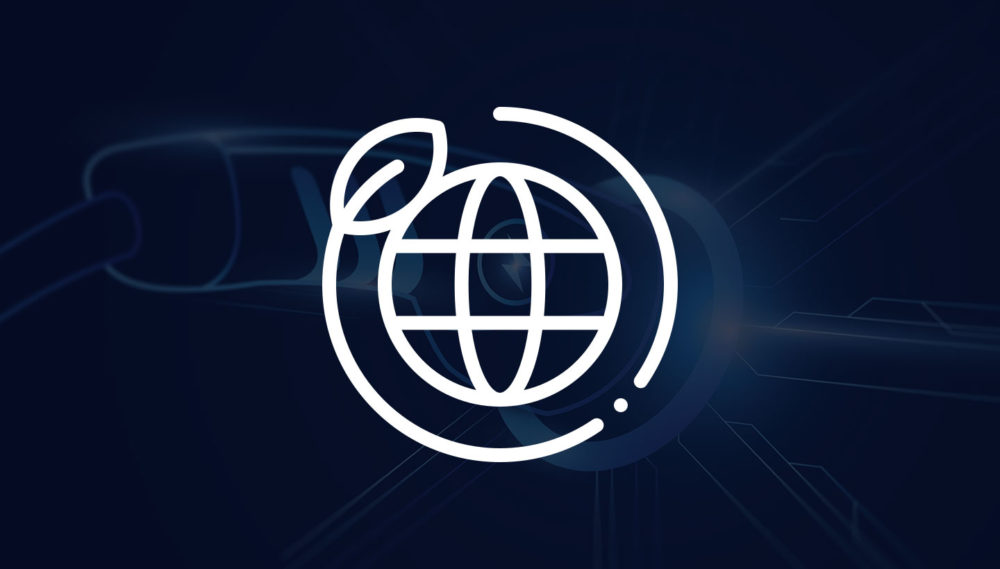 An electric car does not produce emissions, so it is considered environmentally friendly. By using an electric car, you will play an important role in maintaining the quality of your environment. 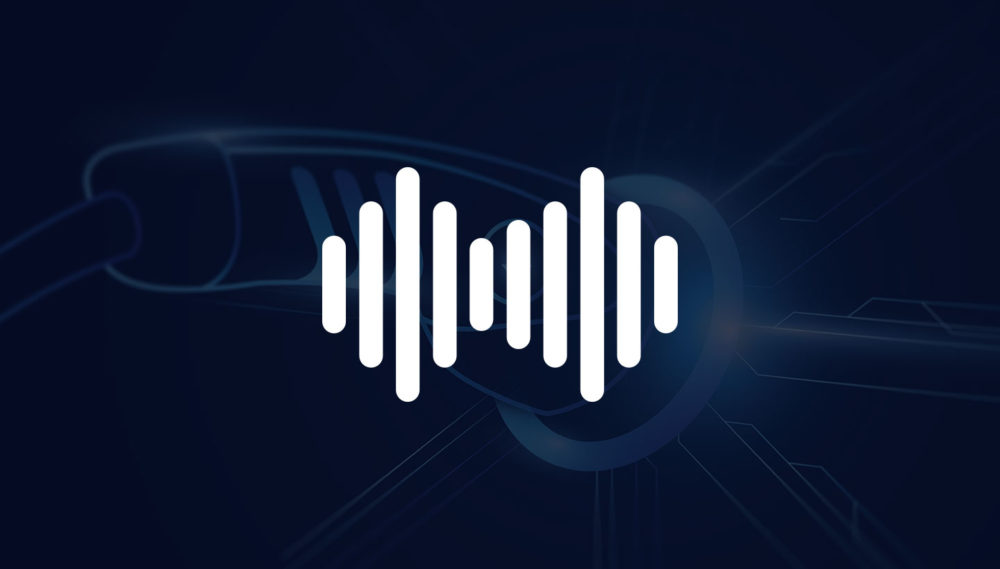 If you want to have a car with a smooth engine sound, then you can use an electric car. The car engine and components in it will produce a quiet sound. Using this will make your driving more comfortable without the need to hear a lot of noise. 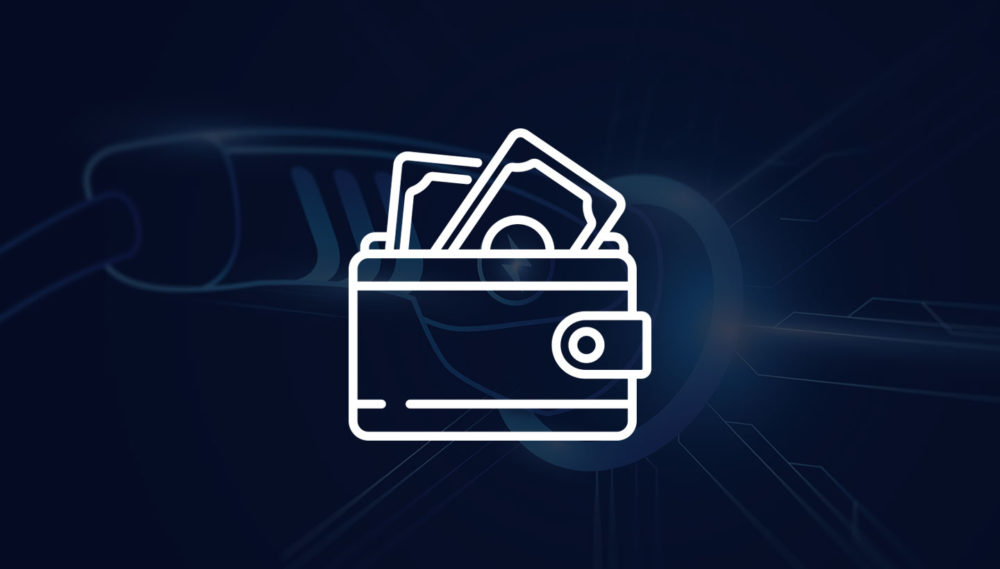 Almost all motorists would want a cheap and environmentally friendly family car. One of the most appropriate solutions is to buy an electric car, because the cost of using this car is much cheaper than that of conventional cars.

Electric cars have more efficient engine performance, so you can get many benefits when using electric cars. The type of electric car that you can choose is very diverse and can be adjusted to your likings. 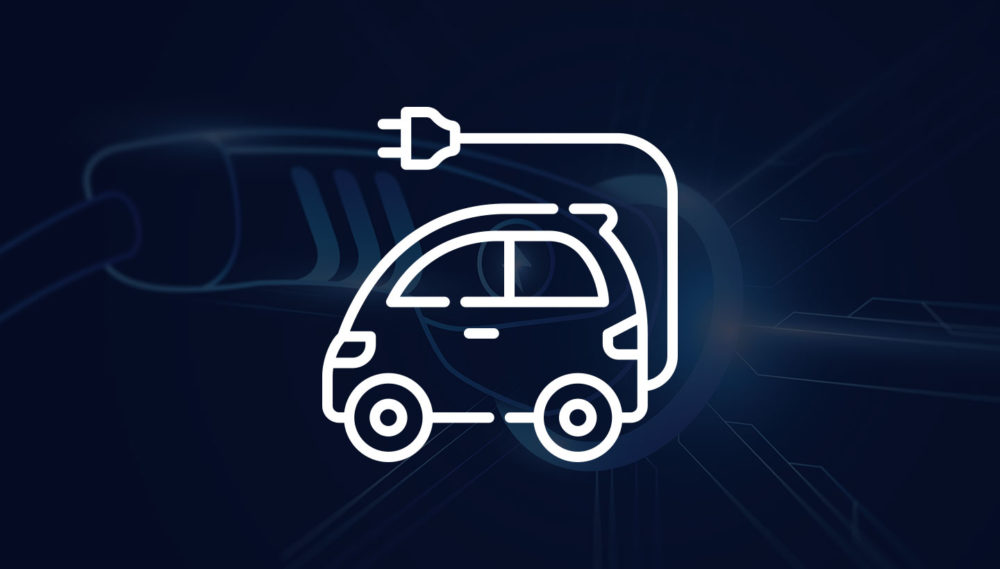 It is easier to maintain an electric car than a conventional car, because electric cars have an exhaust system. You do not need to do special maintenance such as oil changes and others. You just need to check regularly. 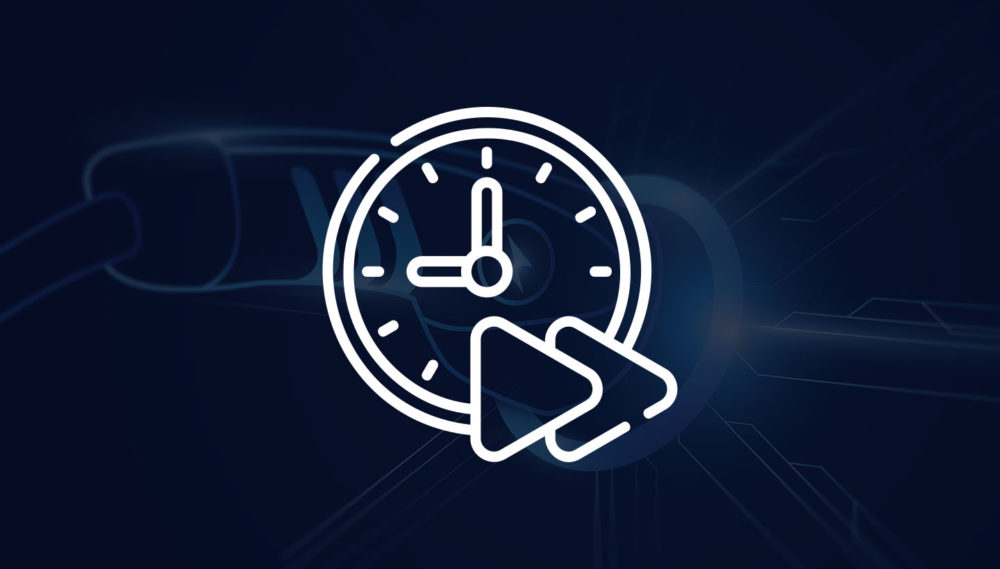 6. Only Need To Charge The Battery 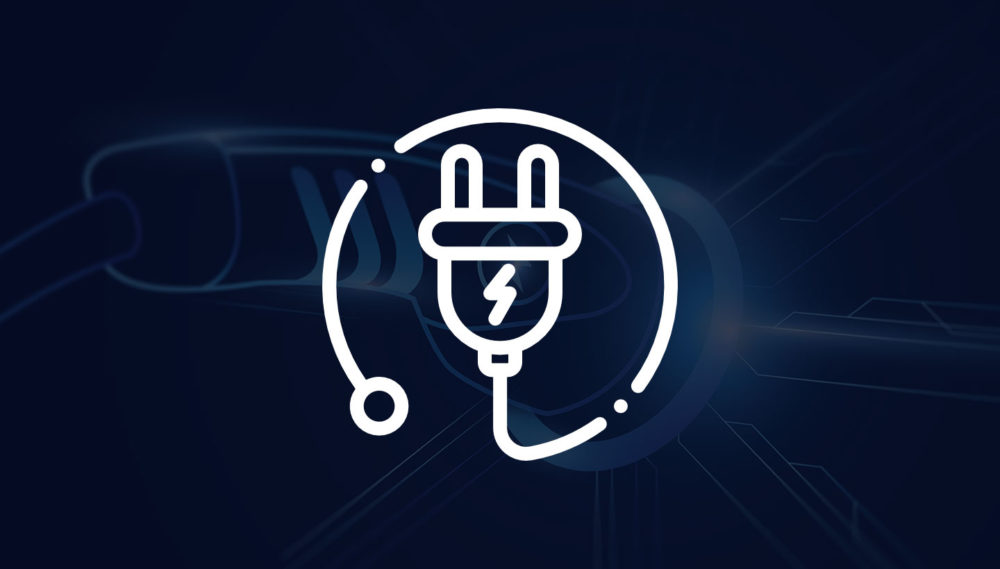 At the GAIKINDO Indonesia International Auto Show (GIIAS) 2021 event, Wuling introduced the Global Small Electric Vehicle (GSEV) which is the next step in Wuling’s preparation to participate in the electric car market in Indonesia.

There are two main advantages of the GSEV that are at the center of attention, first is the compact and comfortable dimensions so that the driver can park more easily. Although it has small dimensions, the cabin on the inside is very spacious. You can apply for 4 seats or you can fold the 2 rear seats to get more space for luggage.

The second advantage is that it is very suitable for daily use because it can cover a distance of up to 300 km in a full battery condition. In addition, the GSEV also has a fast charging facility so you can charge the battery faster. GSEV batteries are guaranteed safety through high endurance testing, IP68 waterproof standards and equipped with a Smart Battery Management System.

You can also find smart features that have been the advantages of Wuling cars so far, such as Internet of Vehicle (IoV), ADAS, Automatic Parking, to Multimedia features with Voice Command support. Such is the description of how electric cars work which gets more popular these days, are you interested?