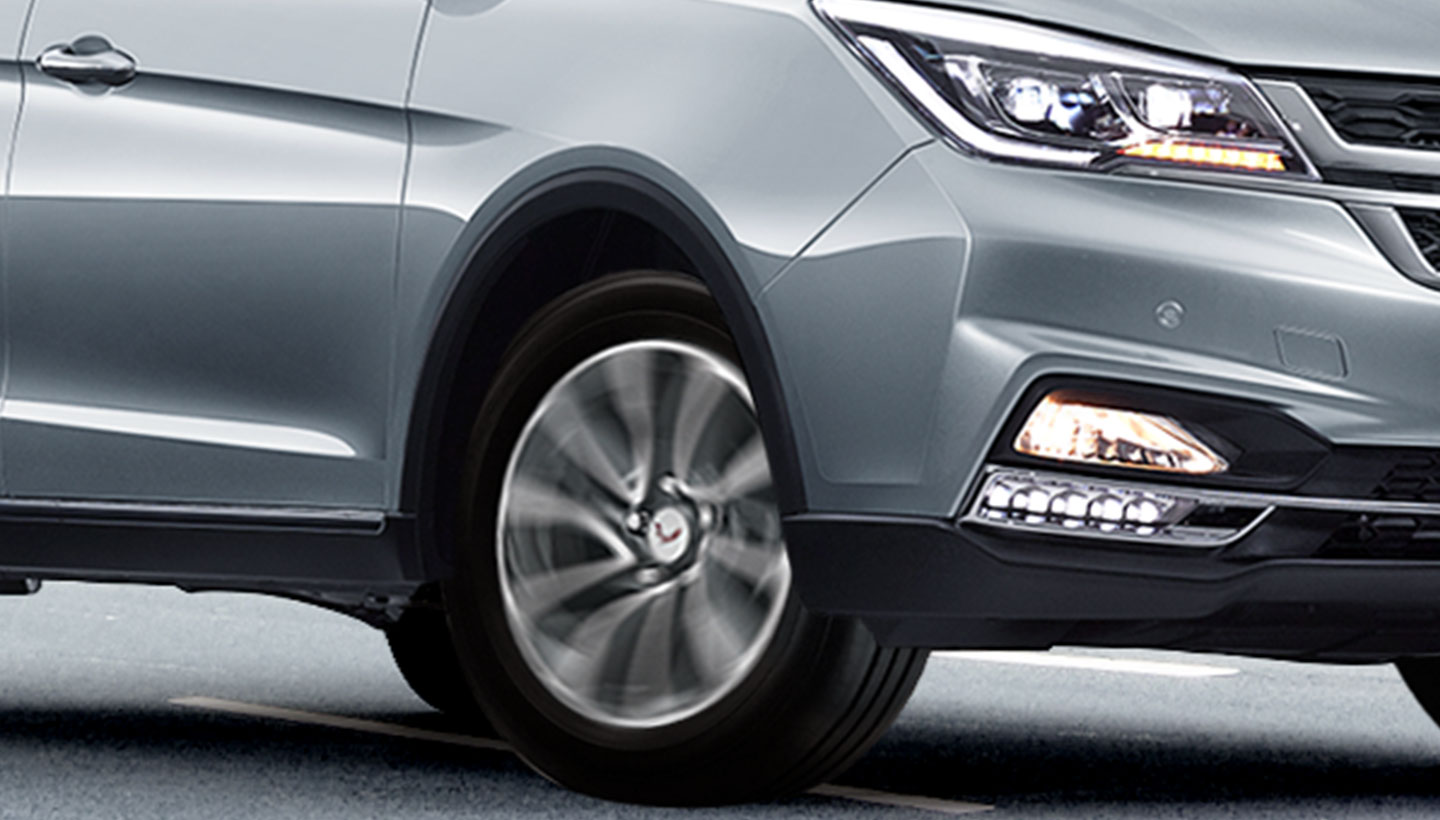 You may often hear the terms ABS, EBD, BA, and ESC when talking about the safety features of cars. These four features are often associated with safety during driving. But do you know the real meaning of these terms? 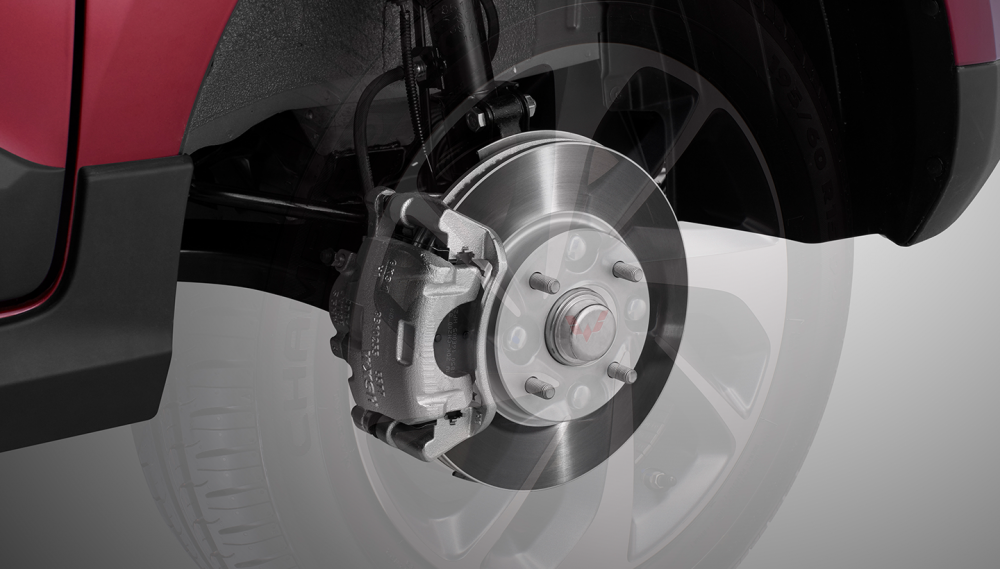 Three of these features, namely the ABS, EBD, and BA, are related to the braking system of the car. ABS stands for Anti-lock Braking System. As the name implies, the ABS prevents the car wheels from locking when the car brakes suddenly in certain situations.

Simply speaking, a car that has been equipped with the ABS can still avoid when it is braked suddenly. Without the ABS, however, the car wheels will be locked upon a sudden brake and thus collisions are inevitable. The ABS consists of three main components, namely the speed sensor in each wheel, a valve of the hydraulic that leads to each brake pump to return the pressure of the hydraulic brake controlled by a computer, and also a control module.

Also read: How Does The Electric Parking Break Works? Besides the ABS, there is also the EBD which stands for Electronic Brakeforce Distribution. It is responsible for distributing the braking power to all wheels of the car. The EBD system is still related to the ABS, where the former uses the later to adjust braking on all wheels depending on the needs.

The EBD will automatically adjust the braking on each wheel and ensure the front and rear wheels are unlocked. With the EBD, rear braking is more optimal depending on the weight of the vehicle itself. The EBD can also increase vehicle traction while on the road. 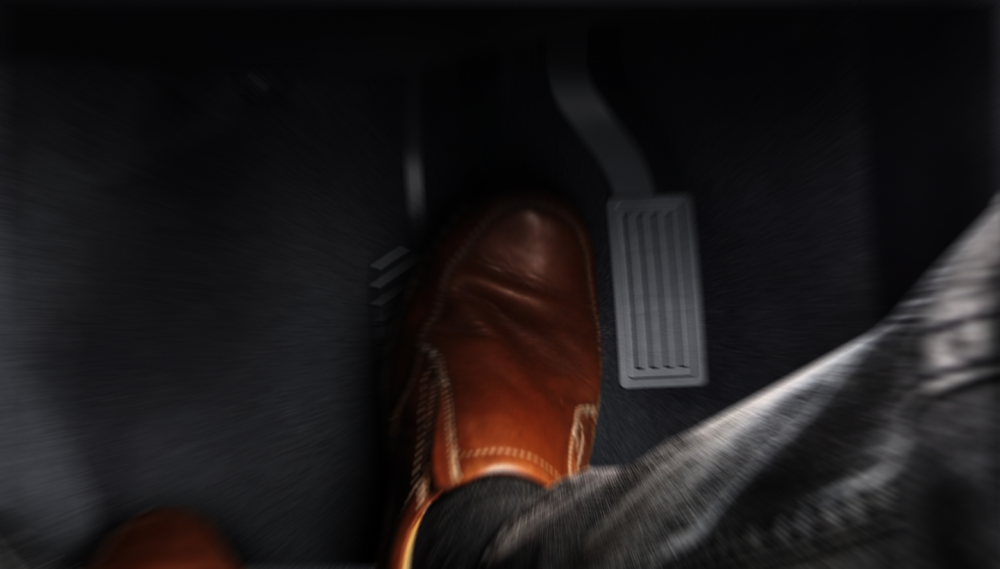 Braking Assist, also known as Emergency Braking Assist, functions when the driver stops in an emergency situation. The braking system will work more swiftly when there is sudden braking if it is equipped with the BA feature.

This system works, thanks to the ECU sensor which will detect emergency braking by the driver. For example, when the driver steps on the brake pedal deep enough, the ECU will detect that the car is in an emergency situation and therefore the braking power will be increased. The BA is available in cars that have been equipped with the ABS.

Also read: How Does The MPI Injection System Make The Most of Your Car? 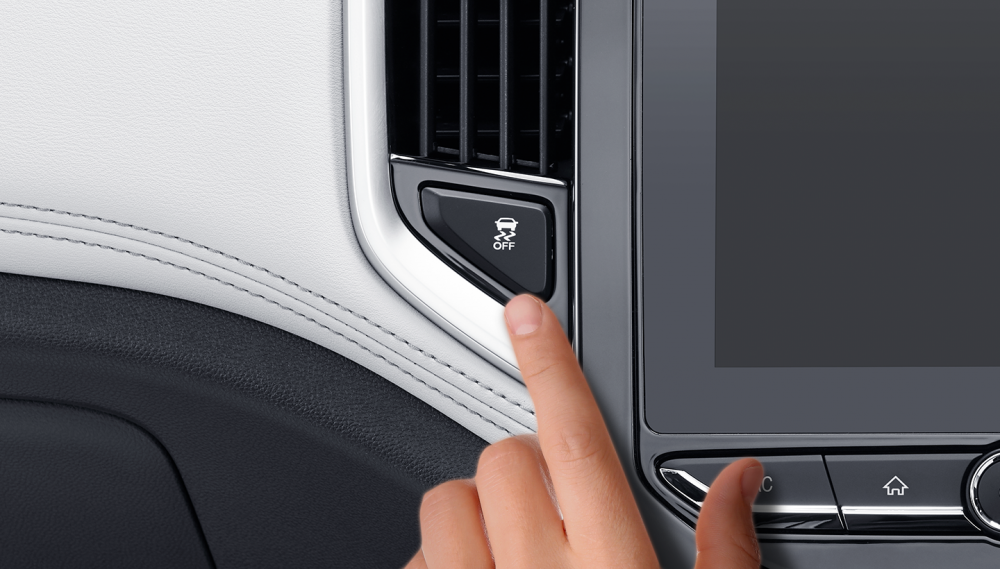 The ESC or Electronic Stability Control is a feature that allows cars to be stable in preventing accidents. With ESC, sensors on the wheels can detect slippage and braking. If something strange is detected by the sensor, then the ESC system will re-adjust. For example, if the steering angle suddenly changes or if the tires are detected to lose traction when taking turns, then the ESC will reestablish the car.

The four braking systems are deemed important to increase the safety of your driving experience, hence is useful in preventing accidents. For those of you who drive Wuling Cortez, you are very lucky since this MPV has been equipped with three out of the four braking systems mentioned above. Those are the ABS, EBD, and BA. Certainly, you will feel safe during your drive even if you catch yourself in emergency driving situations. Steering is more powerful when going through turns or steeping and damaged roads where you need to make sudden braking.