What Are The Dangers of Microsleeps | Wuling 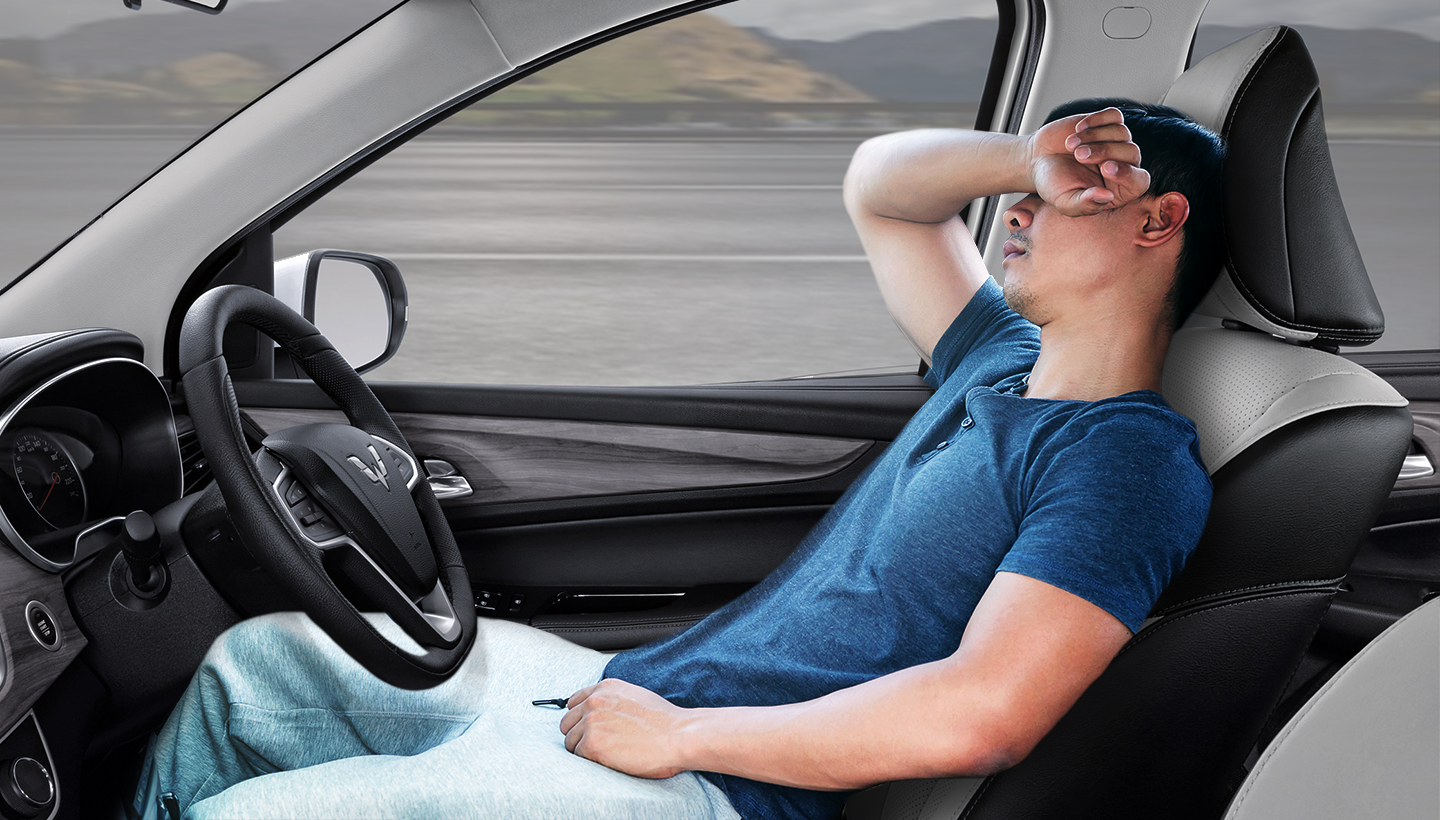 Microsleep is likely to occur when you feel drowsy but refrain from sleeping. In this case, you experience acute fatigue due to a lack of rest. It is indeed a situation to avoid since you need to be in your optimal condition and not feel drowsy while driving.

People who experience microsleep have difficulty concentrating. They also tend not to listen to other people’s conversations and when invited to talk, they seem to be disconnected since it can be quite difficult to remember events from 1-2 mins ago. Moreover, their eyes may remain open but unfocused.

5 Causes of The Car Vibrating At High Speed
Fact About Seat Belts That You Should Know
What Causes Temperature Rise in A Car’s Engine?

When holding an item, people who experience microsleep may drop it accidentally. The most dangerous sign is the loss of posture control in which can make their head fall all of a sudden.

Microsleep that occurs while driving in a drowsy state can wake the driver in shock. Subsequently, as they are still partly unconscious, they may lose their driving control and an accident may bind to happen.

How To Overcome Microsleep

If you experience any signs of microsleep while driving, you can try a couple of tips. First of all, try to listen to fast-tempo songs. Microsleep can arise when the driver feels bored, for instance, in a traffic jam or on a straight road. By listening to fast-tempo songs, you can distract your attention by letting your brain process the sound you hear.

How To Prevent Microsleep

Why Confero S Is the Right Choice as Your Daily MPV
Integrated Control Experience: Ease of Settings in the Hand
Take Care of Car Interior By Following These Simple Tips

You can prevent microsleep by simply getting enough sleep before driving, which is seven to nine hours per day. When traveling long distances, make sure to sleep no less than six hours at night. It’s also a good idea to stop every two to three hours along the way, so you can stretch your muscles and have a quick rest.

Also, try to avoid going alone. Invite a friend or a relative to accompany you to drive, especially when traveling long distances. Not only can you take turns driving, having someone to talk to can help you avoid feeling bored and drowsy.

Now that you know how dangerous microsleep can be, please make sure to have an optimal condition before you drive onward!