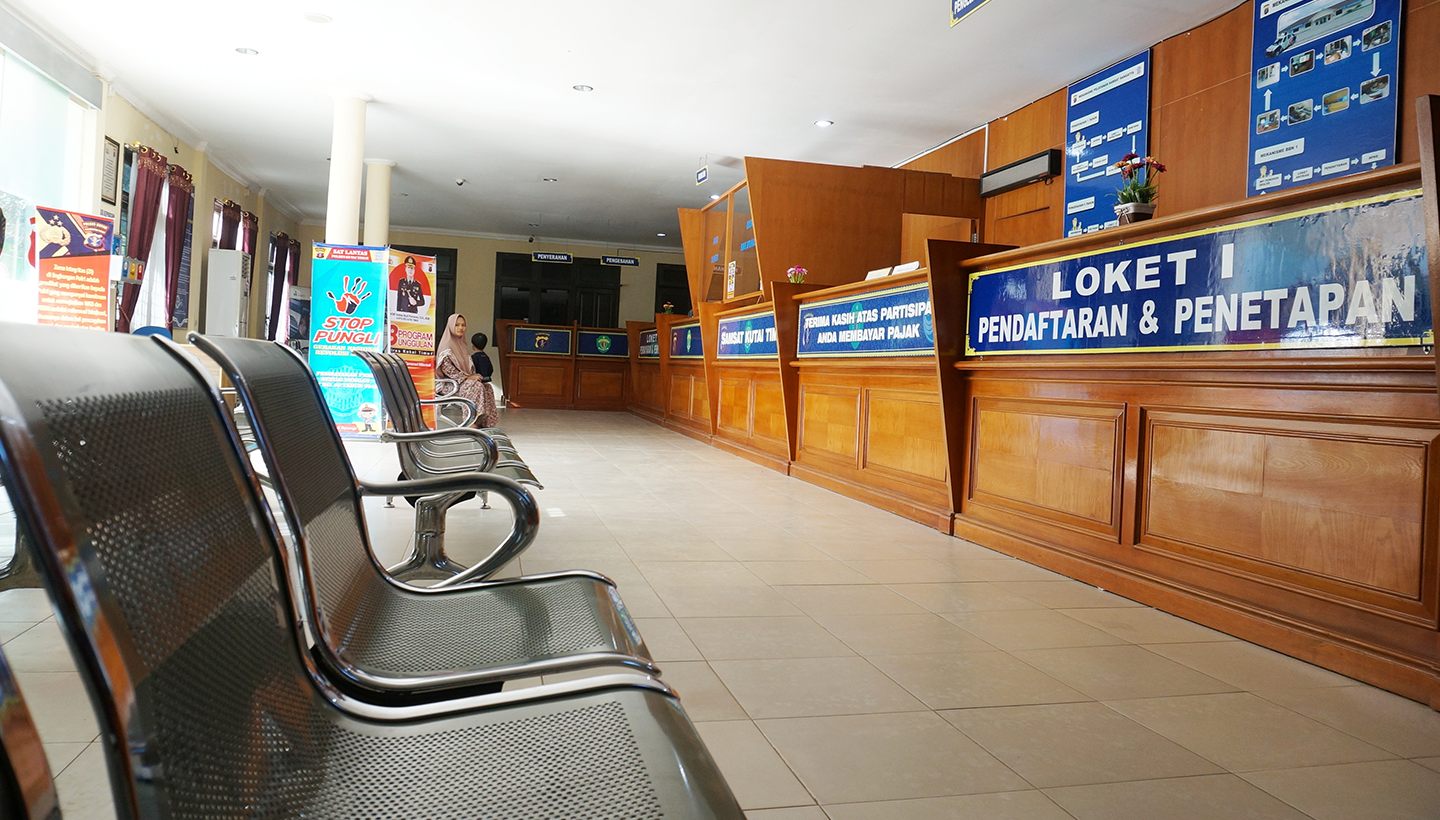 The name Samsat (abbreviation for Sistem Administrasi Manunggal Satu Atap or One-stop Administrative System) must be familiar to car owners as it regulates vehicle taxes that are charged every year. However, there are still many who don’t understand the administration system of Samsat, and perhaps there are still some who perceive that Samsat is a regional apparatus organization or an independent agency.

There are still several organizational elements within Samsat itself. To avoid confusion here are 101 guidelines of everything you need to know about Samsat. 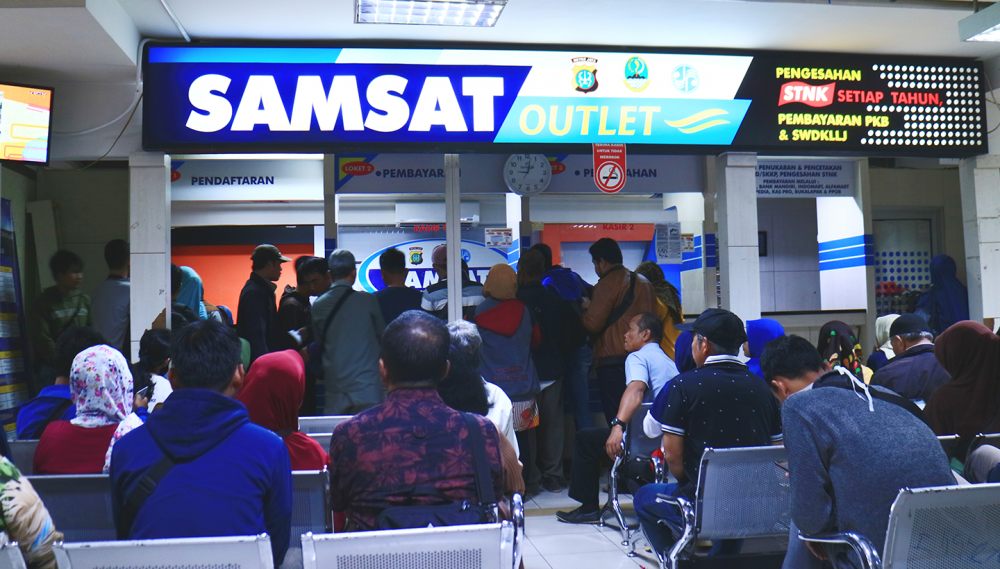 The Samsat Joint Office itself is an organization in charge of providing services to the community which consists of:

Samsat coaches consist of coaches at the provincial and the national level. Members of the Provincial Level Trustees are the Governor, the Head of the Regional Police, and the Head of the Business Entity Branch. Meanwhile, the National Level coaches are the Minister of Home Affairs, the Minister of Finance, and the Chief of the Indonesian National Police.

Understanding Car’s GPS
How To Transfer Car Ownership: Terms & Fees
Everything You Should Know About Car Wax

The main tasks of the Provincial Level Samsat Advisor:

The national-level Samsat advisor has the following duties:

The coordinator of the joint Samsat office for the jurisdiction of the regional police has the following duties:

The coordinator at each Joint Samsat Office in the jurisdiction of the Resort Police has the following duties: 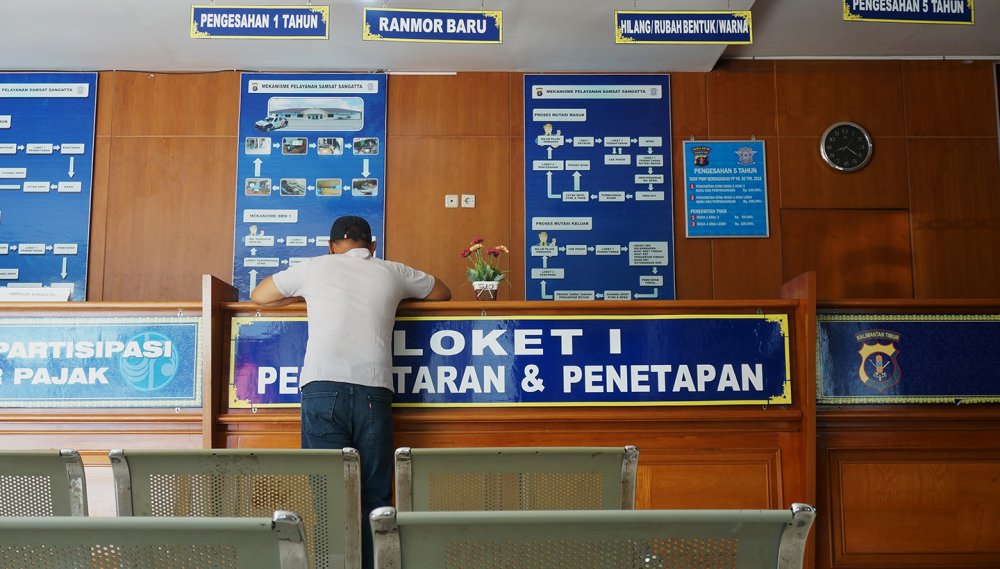 In 1970, the process of renewing the STNK tax (Vehicle Registration Certificate) was quite time consuming, because car owners had to come to the Tax Office to pay tax payments, then to the Jasa Raharja Office for SWDKLLJ and finally had to come to the Police Station to get an STNK.

Through the issuance of this decree, SAMSAT which involves the Tax Office, the Raharja Service Office, and the Police Office is officially enforced throughout Indonesia to this day. Even so, each agency is still required to issue its own proof of payment. 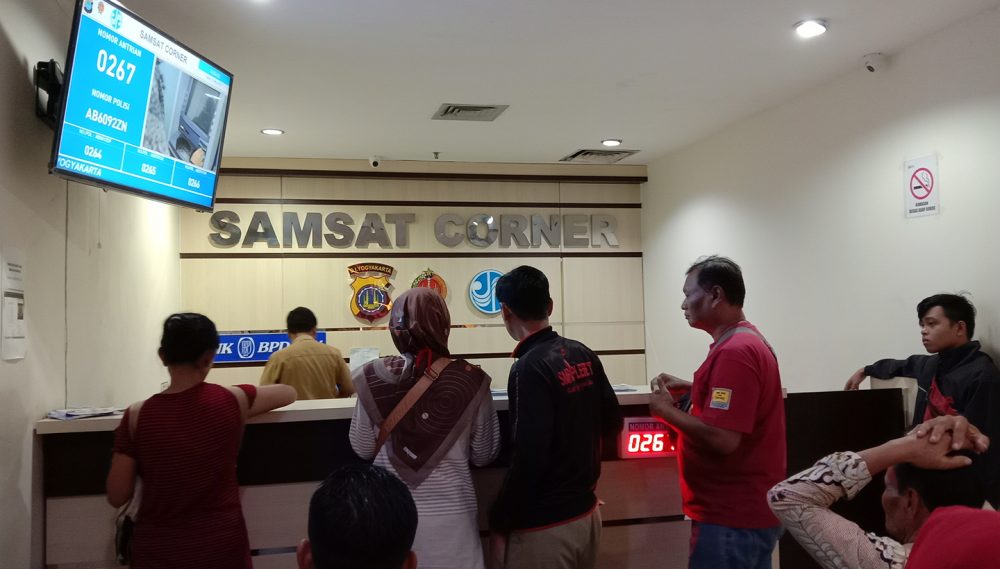 With the development of technology and information, Samsat services have started to develop and are even easier to serve citizens to create, validate, or extend the completeness of motorized vehicle certificates.

Until now, 7 Samsat services can be used with their respective functions. The following is a complete explanation of what Samsat functions are.

This method has proven to be very easy for the community in processing their vehicle documents while at Samsat. This takes a very short time and you can choose which one is the most suitable to use.