Types of Car Roofs You Might Want To Know | Wuling 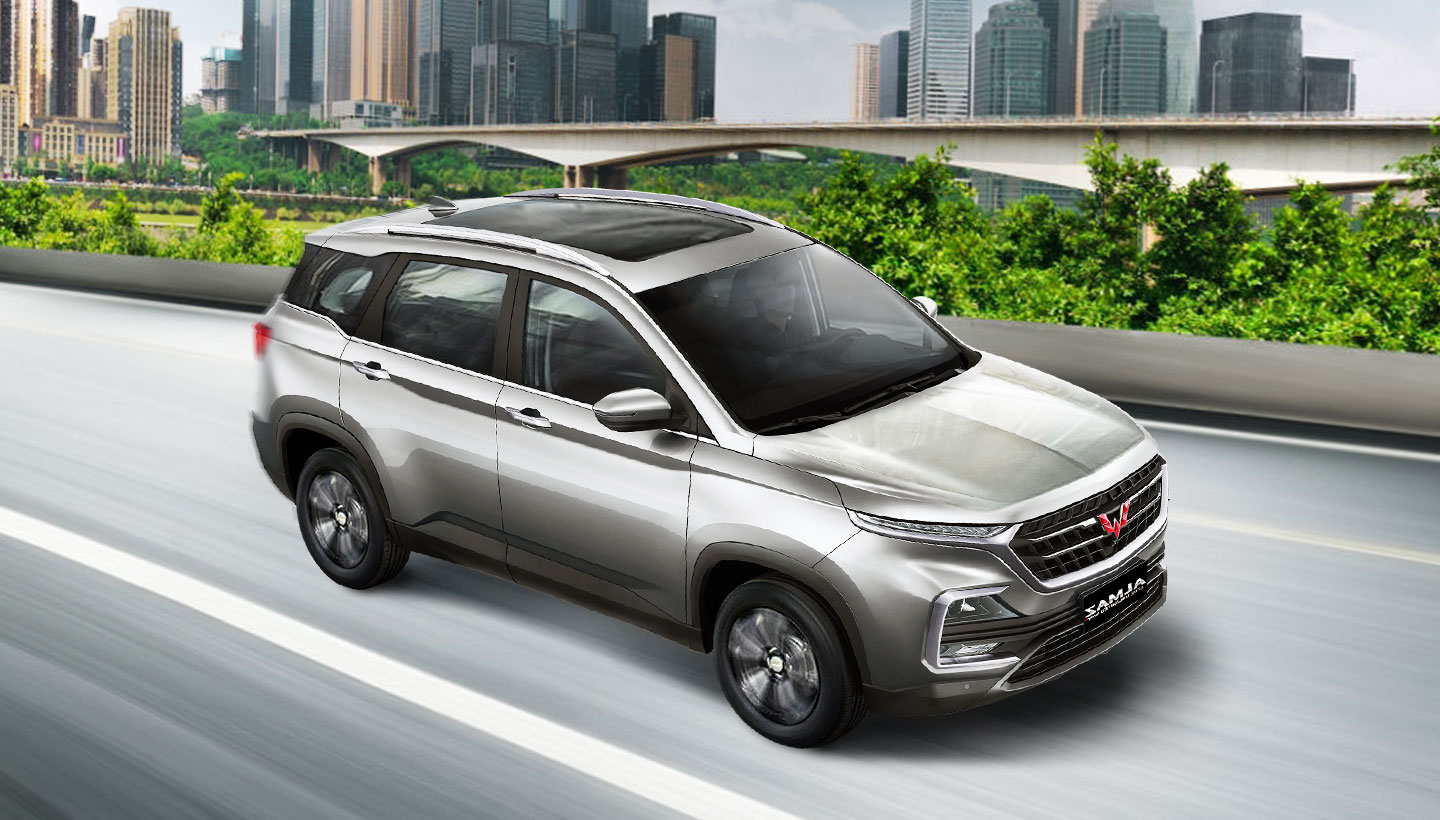 There are at least three types of roofs commonly installed on cars, namely sunroofs, moonroofs, and also panoramic roofs. Sunroofs are often even called moonroofs. The three are actually different in terms of use and benefits. What are those differences? 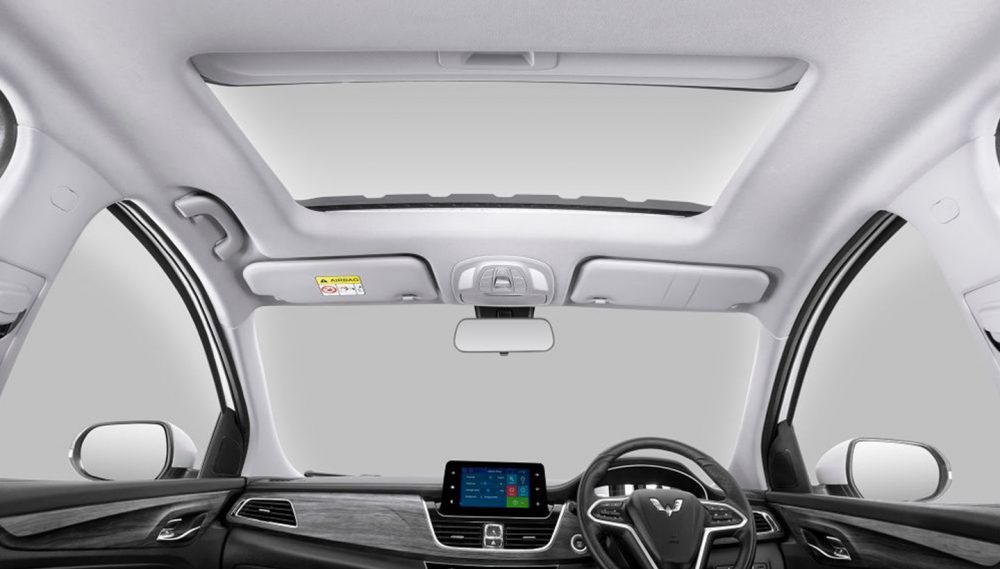 Sunroofs can be opened and closed using an electronic system. Sunroofs cars allow light, fresh air, or even both to enter the car cabin. It’s easier to imagine sunroof as a window on the car roof.

Commonly, sunroofs carry two types of panels made from the same solid metal used for the car ceiling exterior and can be pulled by hand to open the glass panel. Above it is colored glass which can be tilted backward to allow air from outside to enter the cabin. 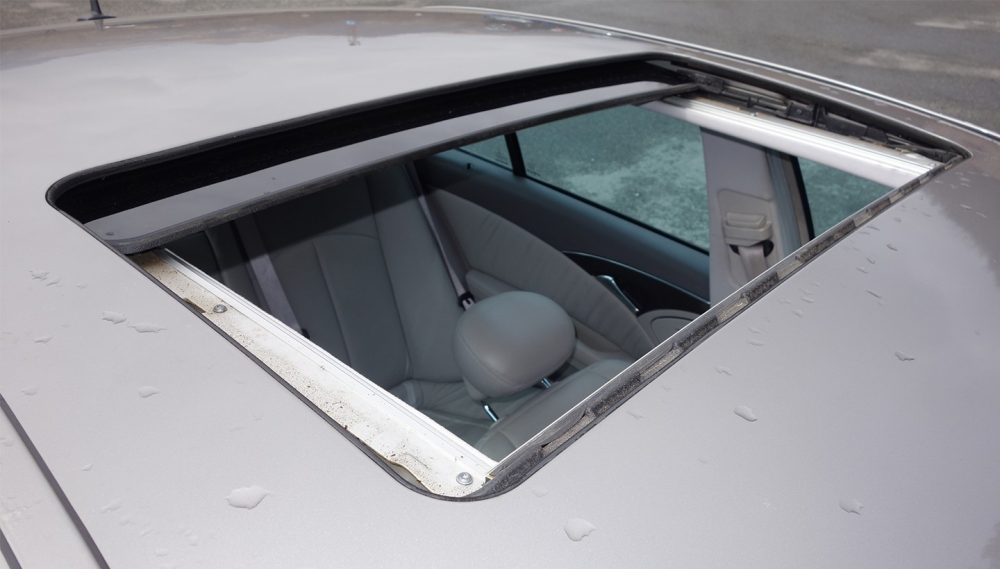 Moonroofs are actually one type of sunroofs. However, the material and uses are different. Moonroofs are made to allow the car driver and passengers to enjoy the outside view at night without having to get out of the car or open the car roof.

Moonroofs have colored glass panels that allow light and air to enter without having to shift the visor. However, lately, moonroofs are also equipped with a metal coating to keep the sunlight from entering directly into the cabin during the day.

Usually, the moonroof opens just slightly compared to the sunroof, so that air and light can enter into the cabin. However, there are a number of car manufacturers who now make moonroofs wide open just like sunroofs.

Also read: How To Do Simple Maintenance on Your Sunroof

The working systems between moonroofs and sunroofs are also slightly different. Sunroofs will open outwards when activated, while moonroofs will open backward into the car roof. Up until now, there is no standards to differentiate between sunroofs and moonroofs. For information, in the 80s, the sunroofs were only coated with metal and did not have a glass. 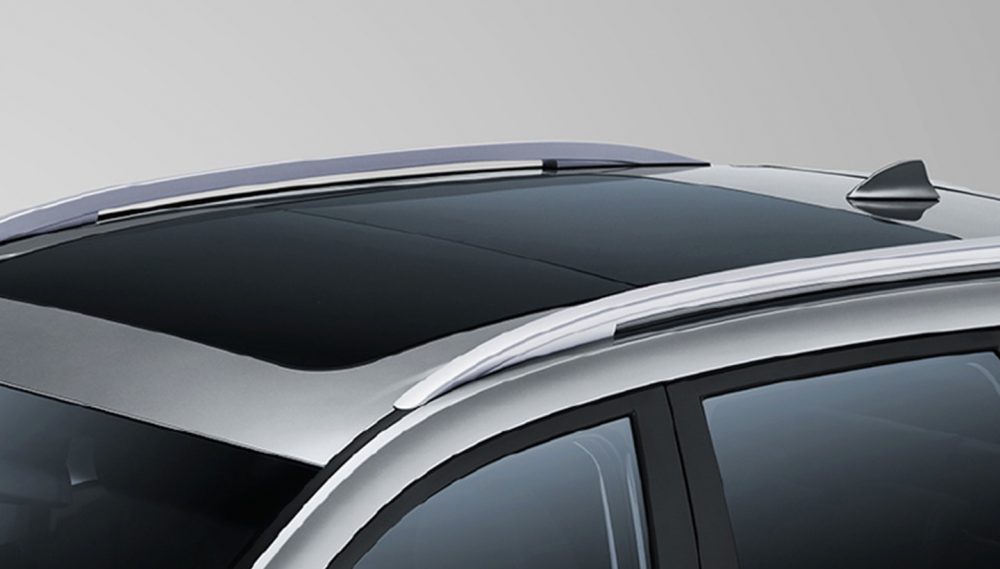 In the last couple of years, the different kind of roofs, namely panoramic roofs is embedded in luxurious cars. Recently, the panoramic roofs have become increasingly popular in premium SUV’s.

This type of car roof is generally similar to the moonroofs, which has a large glass panel stretching across the roof, right above the first to the second rows. The panoramic roofs can open wider compared to the moonroofs in general. Panoramic roofs also have coating blinds to keep the cabin cool when the glass layer is closed, but the view in the sky is still visible.

The panoramic roofs offer a different look to the car’s interior so that it becomes more luxurious. You can see the interior of the Wuling Almaz, which has been equipped with this sophisticated feature that makes for an elegant and classy look. Not to mention that you can see the scenery during the day and night without the need to open the roof of the car.