The Classes of Cars | Wuling 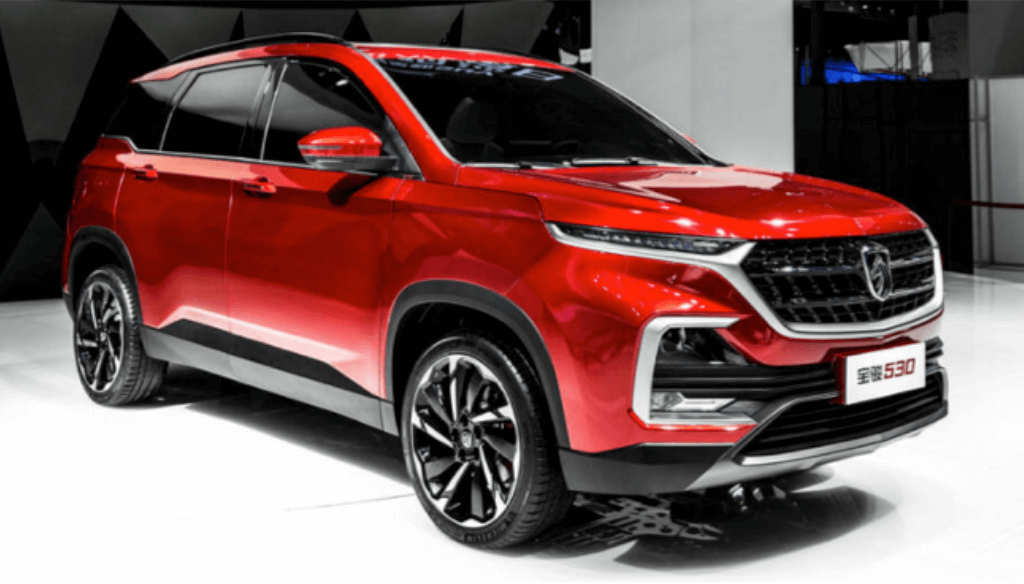 To date, according to data from GAIKINDO, there are 30 car brands marketed in Indonesia – 22 of them are passenger cars, while the other 8 are commercial cars. Wuling Motors is also included in the number and has participated in GIIAS since 2016. With so many options circulating in the market, consumers are increasingly curious to see the innovations offered by car manufacturers to provide more driving satisfaction.

One kind of innovation offered is the feature and type of the vehicles. These days, we began to know more types of cars from sedan, 4WD, MPV, coupé, SUV, to electric cars. As a newly developed manufacturer in Indonesia, Wuling also understands that to provide total proof of innovation is an important step.

The Release of Confero and Cortez

Since the groundbreaking of the factory run in mid-2015, Wuling has very seriously showcased the works by making an appearance on GIIAS 2016 bringing the Hongguang car as the first product prototype to be released in the following year. On August 2, 2017 finally Confero S was officially released as the first product Wuling produced in Cikarang, West Java. Our pride in 2017 was doubled with the inauguration of our factory by the Vice President Jusuf Kalla, the Minister of Industry Airlangga Hartarto, and West Java Governor Ahmad Heryawan on July 11, 2017.

Car Servicing 101: Different Types, Intervals, and Costs
How to Extend Your Car’s Vehicle Registration Certificate (STNK)
Get Closer To Wuling with My WULING + Application

That time, Confero S which was launched to provide a potential choice to Indonesian consumers against otherL-MPV (Low Multi-Purpose Vehicle) type carsfor an alternative. Carrying the theme The Real Spacious Family MPV, a form of innovation implemented through Confero S is the spacious cabin that other L-MPV do not give.

6 months after the launch of Confero S series, we have, again, proven our performance in the automotive industry of the country by launching a medium MPVseries, namely Wuling Cortez.

5 Causes of The Car Vibrating At High Speed
Why Mothers Need a Spacious Cabin Car?
Tips for Starting an Expedition Service with Private Car

Various features offered in Cortez make Wuling consumers give the sense of class upgrade along with a very competitive price range so there is more value obtained when buying this Cikarangmanufacturer’s cars. We at Wuling continue to strive to make innovations that are important and needed by consumers in Indonesia for the driving experience to be a distinctive satisfaction.

The Innovation of Wuling

The SGMW in China itself has now developed the electric-powered E100 city car and also SUV products that were given the title Baojun 530, 560, and 730 just as examples out of some other products. So many aspirations we received from consumers, a few of them are regarding keyless entry and turbo powered engines, in addition to the curiosity to drive an electric car on the streets of Jakarta.

For us innovation is an important moment not just for the show, but it provides an advancement that can have a major impact ongood life in the long run. Entering the third year of Wuling Motors’ presence in Indonesia, we want to continue to innovate so that we can upgrade our level in fulfilling the need and technology for Indonesian consumers for a quality transportation. Hopefully there will be more innovation that will set the initiation of a better life for the people of Indonesia.