Back in the day, we need to plan hours before going out for a trip to give some time for the taxi company to dispatch one of their drivers to pick us up. That was when we didn’t have the luxury of our own personal driver. Driving our own cars or motorcycles on the busy roads in big cities such as Jakarta, Bogor, Surabaya, Medan, and so many others, opposed the ideaof luxury. But, apparently, that issue is non-exclusive to Indonesian environment only, but also a traffic problem in other countries such as Singapore, Malaysia, even as far as America.

In the USA, Travis Kalanick and Garrett Camp saw the opportunity to establish their ride-hailing experience using a smartphone application based on their bad experience of not being able getting a taxi ride while in Paris. When car ownership is too expensive and one can only rely on taxi service, that’s when the big demand is calling for attention. So, they invented the Uber app in March 2009 and started hiring car owners to turn their private cars into a public, yet personal pick-up service. Similar needs and experience prompted other bright minds to invent similar apps but with distinctive service.

Take Indonesia as an example; the cramped roads to the downtown and working areas during rush hour cause stress on people, so the distinctive move was to create an ojek-hailing app. While Uber was only available for car hiring, Gojek saw the opportunity to utilise the oversupply of motor taxi on the streets of Jakarta. Motorcycles were the suitable alternative because they are the ones that can get through the narrow alleyways and out-speed cars during traffic lockdown. Interestingly, eventually they came up with services more than just ojek transportation—car, food, massage, and clean-up service are some among other things they offer through the app.

The company, which was initiated by NadiemMakarim in 2011, received some backlash from the conventional ojek and taxi drivers. However, much love is also received by this digital company, which resulted in a valuation for over than US$1.2 billion per 2017—an achievement not easily obtained by a start-up company, especially from emerging market such as Indonesia. The company was then bestowed with the title unicorn for achieving such high market valuation which almost seemed like magic. The success can also be felt by the drivers joining the service, because now people can get extra income by being an online driver.

This good fortune not only brought positive impact to the company alone, but also Indonesia as a country. There’s plenty of positive value that Wuling also saw when observing this market, which made us confident that our value-for-money products would bring positive combination to the currently monotonous market. With a very competitive pricing, there’s no stopping for people to own either Confero or Cortez and use them either for personal use or as another source of income.

Adhering to our brand value, drive for a better life, we expect our presence to also help people reach their full potential when using our cars. We have taken care of our sales network, reliable service and warranty schemes, a supply of spare parts which generally costs you 20% cheaper than other brands, so the only thing you need to worry about is how to improve your life quality and ride our cars with full confidence. You might eventhink of it like riding a unicorn—be in utter comfort and determination to achieve a better life. 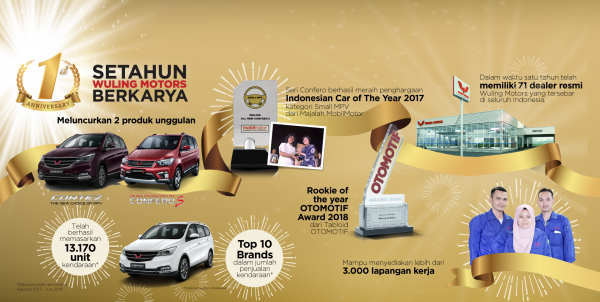 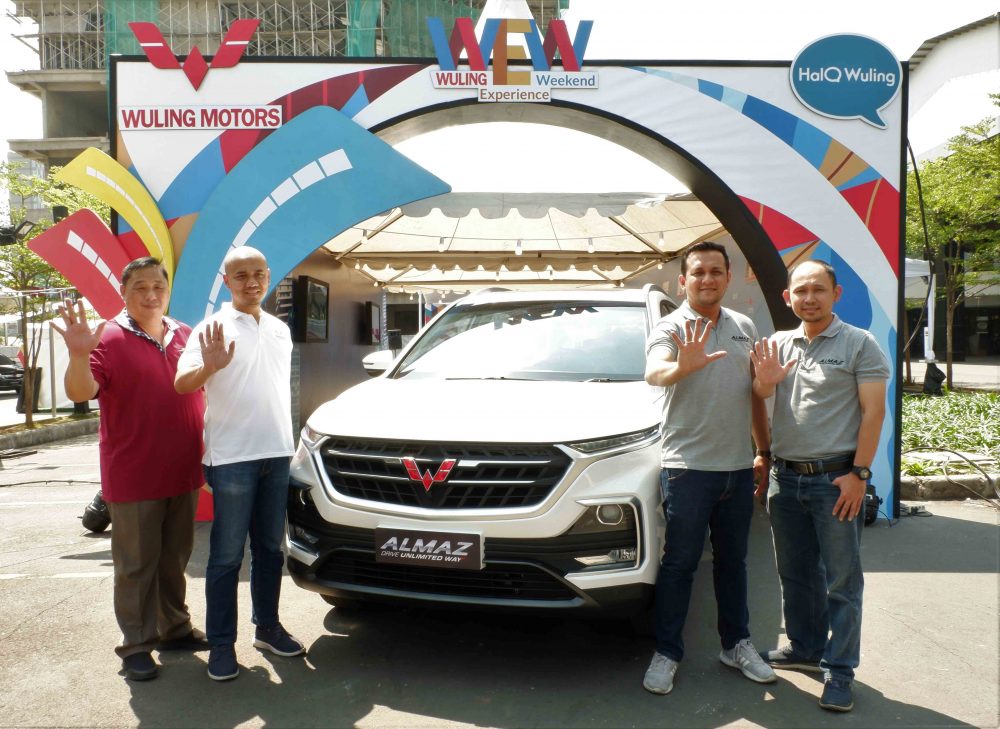