Almost everyone in Indonesia is familiar with the odd-even system which was first introduced in Jakarta. However, now not only in Jakarta, but other big cities, such as Bogor, have also started implementing this system in their traffic regulations.

There are many advantages that street users feel from this system, but the current pandemic makes many people counter argue saying this is an ineffective system. The government uses this system to make people’s movement even more limited. 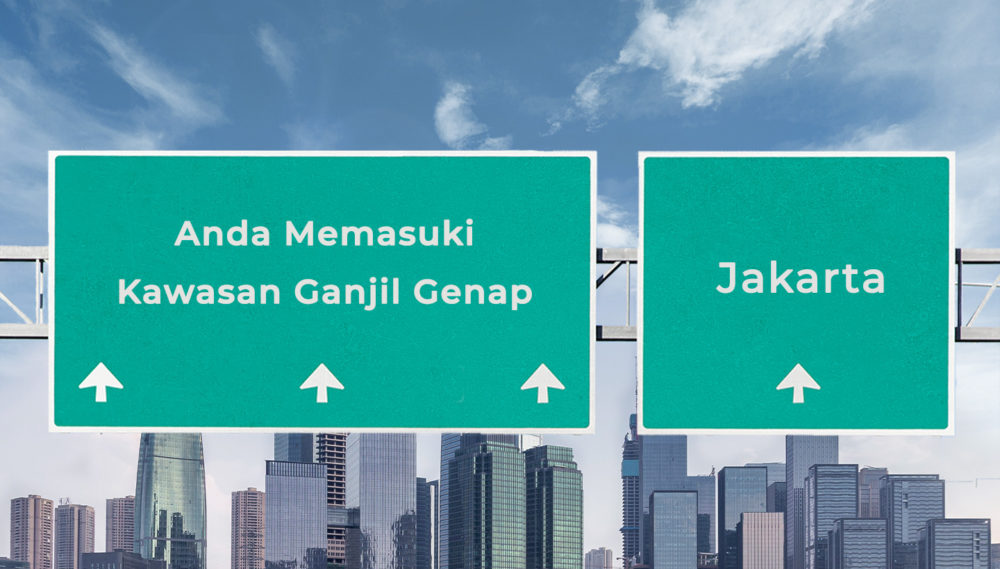 For those who live, and or want to go to Jakarta, you must know the odd-even regulations in Jakarta before making a travel plan. The increasing spread of COVID-19 cases has made the DKI Jakarta government decide to apply the odd-even rule more strictly.

Here are the areas and times when this odd-even rule applies. The odd-even rule was started being applied by the DKI Jakarta government during PPKM level 3.

Here’s What Juragan Tekno Says about Almaz RS
7 Must-Have Items To Carry in The Car
Should You Install Seat Covers in Your Car?

The odd-even rule that came into effect in DKI Jakarta in February 2022 does not apply to health workers and doctors. This relaxation of rules applies to those who carry a health worker certificate. 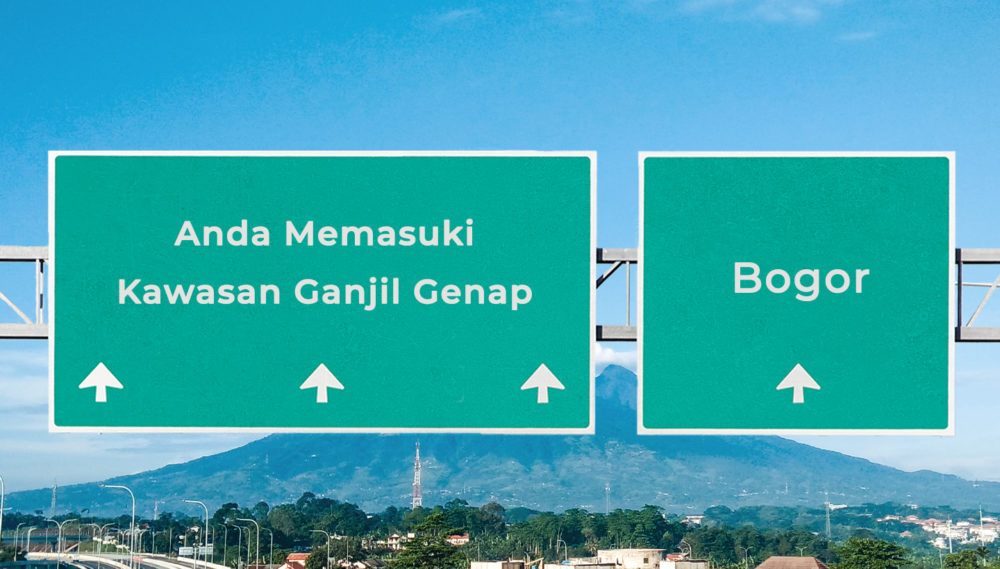 The city of Bogor also participates in implementing the odd-even rule. This rule will take effect in January 2022. This information was obtained through the Twitter account of the Bogor city government in January 2022. Vehicles that have license plates that do not match the date will be asked to make a U-turn.

Even so, there are some vehicles that can still pass, even though they don’t match the date of the number plate. The vehicles are fire trucks, ambulances, logistics transportation, health personnel vehicles, TNI-Polri service vehicles, vehicles from the community who will carry out vaccines, and public transportation are also given special rights.

The officers together with the Bogor City COVID-19 Task Force guard several access points to enter the city of Bogor. The points that will be the place for checking odd-even number plates in the city of Bogor are as follows: 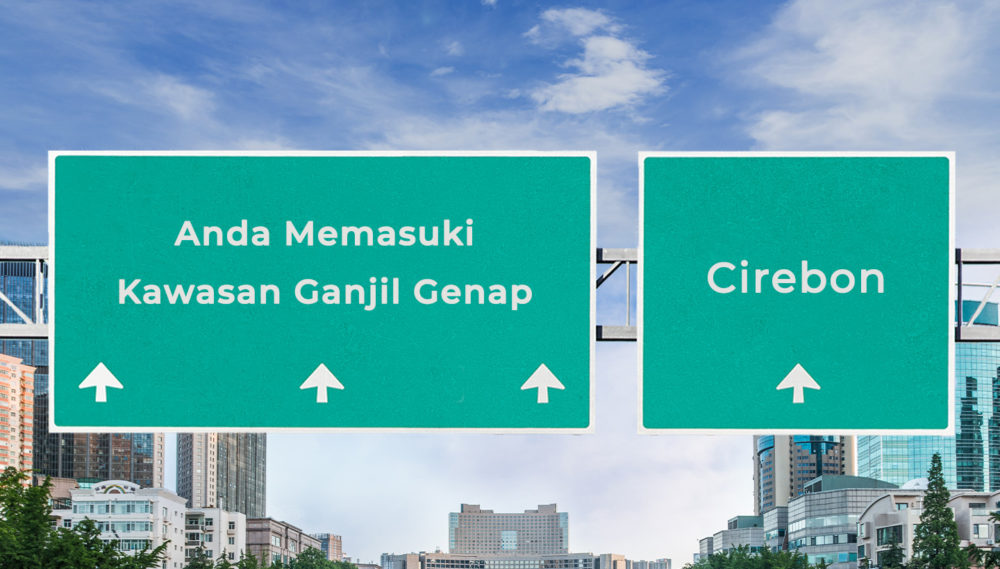 The city of Cirebon implements the odd-even rule for vehicles that will enter the city’s area. This step is taken to reduce the mobility of the community. This rule began to be implemented in February 2022 on every weekend. This activity was carried out by the Cirebon City Police with Forkopimda, and other agencies on the first day of the enactment of this rule.

This policy is carried out to control the movement of people who come from outside the Cirebon City area. The four points that this policy will apply are Krucuk, Kalijaga, Kedawung, and the Penggung area.

Many other regions also treat this rule because it is recommended by the government so that people’s movements can be limited given the increasingly severe cases of COVID Omicron. Vehicles that have license plates that do not match the date will be asked to make a U-turn. However, this does not apply to those who can show an ID card for the Cirebon City area. 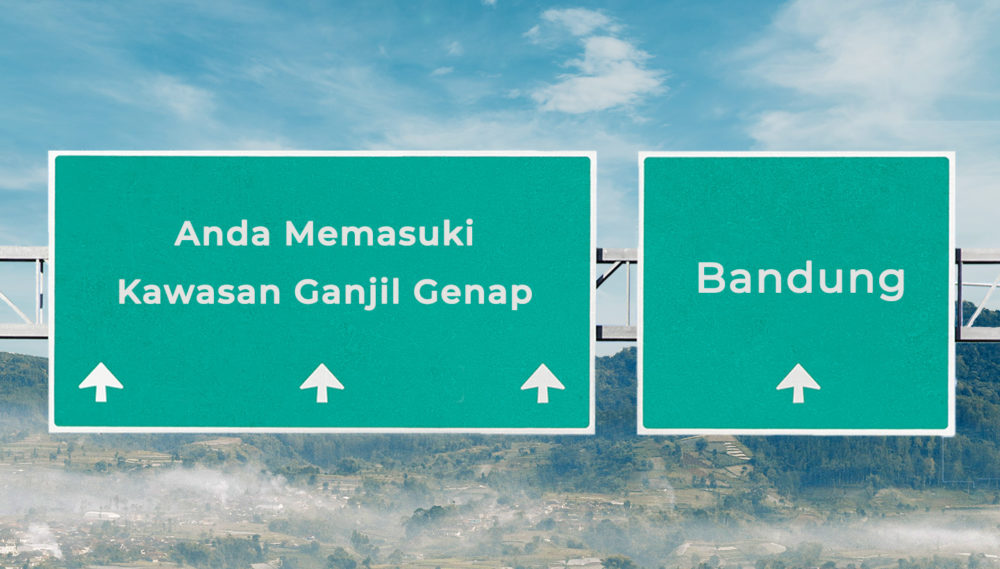 Many vehicles that intend to vacation in Bandung have to turn around. During February 11-13, Bandung Polrestabes implemented the odd-even rule at five toll gates entering the city of Bandung. This rule is an instruction from Permendagri and Perwal Bandung city due to the implementation of PPKM level 3.

If this rule proves to be effective, then the following week this rule will be enforced again. Initially, the Head of Transportation Control and Order (PKT) of the Bandung City Transportation Agency, Asep Koswara, said that there was no closure of toll gates to the City of Bandung.

However, they continued to do odd-even and closed several roads in the Bandung area. Odd-even will take effect on February 11, 2022 from 2 pm to 8 pm. While odd-even on Saturdays and Sundays apply from 7 to 8 pm.

Vehicles with odd number plates can pass on odd dates and vehicles with even number plates can pass on even dates. The toll roads to which this regulation will apply are GT Pasteur, GT M Toha, GT Buahbatu, GT Pasirkoja, and GT Kopo. The roads that will be closed are Jalan Asia Afrika, Lengkong Kecil, and Dipatiukur. The street is closed on Saturdays and Sundays from 6pm to 12pm.

That’s some information that we can provide related to the implementation of the odd-even rules in several areas in big cities in Indonesia. Facing odd-even rules in big cities, you can be more comfortable if supported by an Almaz RS vehicle with advanced features such as ADAS which is suitable for traveling in big cities. This feature helps the driver when driving in various conditions to stay safe and comfortable. Such as helping to keep a safe distance in the middle of smooth traffic or giving warnings to prevent hard collisions.