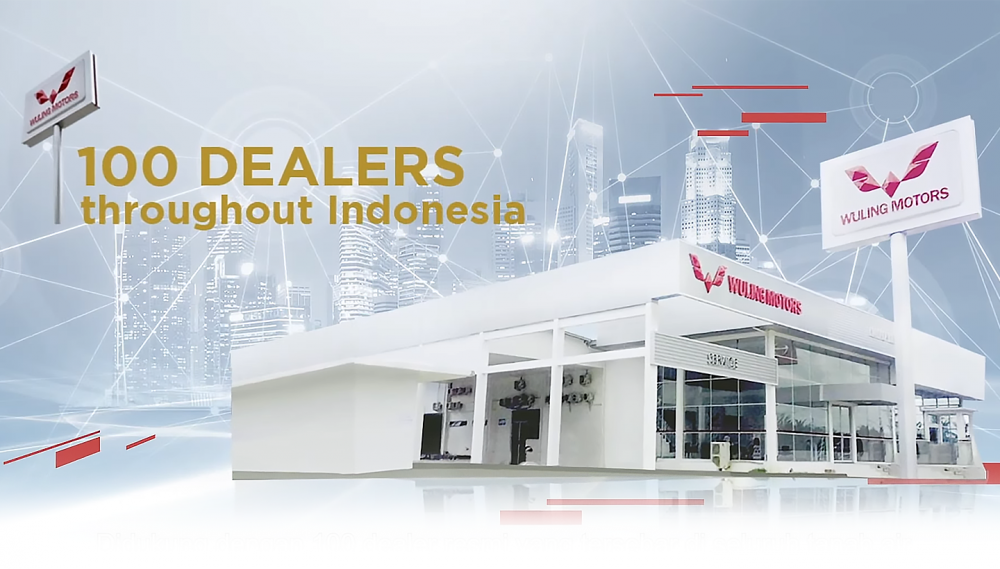 The journey of Wuling Motors began since the inauguration of a 60-hectare factory facility in Cikarang, West Java, on July 11, 2017. In just 2 years, Wuling has presented 4 products, the Confero series, the Cortez series, Formo, and Almaz. In addition to products, Wuling also developed Wuling’s sales and after-sales service network nationwide, reaching 100 outlets.

5 Causes of The Car Vibrating At High Speed
Water Repellent Function on Cars during the Rainy Season
Why Mothers Need a Spacious Cabin Car? 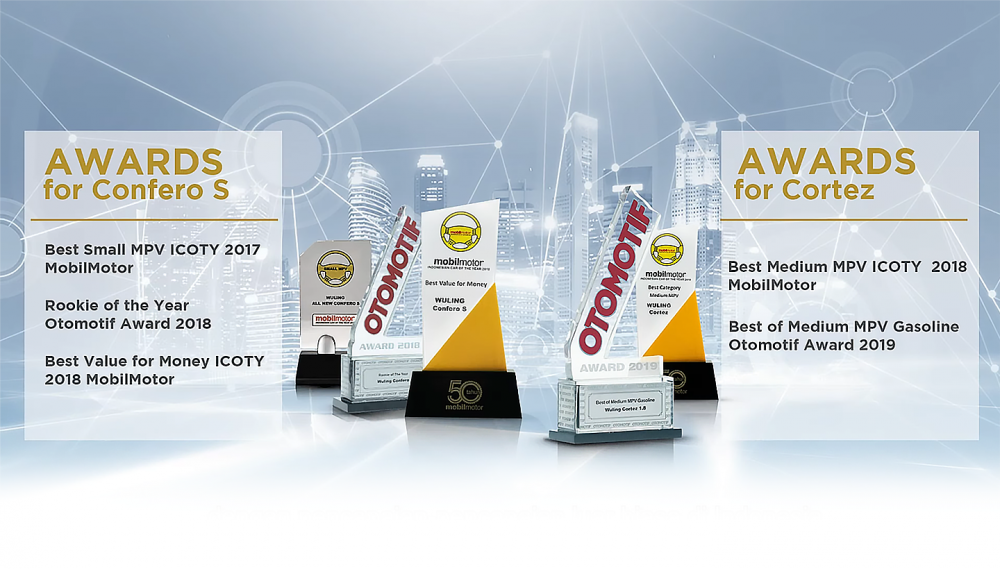 Until now, Wuling’s products have received a positive response from the people of Indonesia. This is evidenced by the sale of more than 30,000 units. This achievement puts Wuling in the position of the Top 10 Best Selling automotive brand in Indonesia.

In a press conference, Wuling Motors Vice President, Cindy Cai also expressed his gratitude to all levels of society in Indonesia for their enthusiasm to welcome every innovation from Wuling Motors. “We are very grateful and appreciate every loyal customer and partner of Wuling Motors who has been working together for two years. The second year’s momentum also marks a new stage in Wuling’s journey to grow and innovate in Indonesia. ”

As a form of gratitude and celebration of the 2nd year, Wuling confirmed a new variant of the 7-seater Wuling Almaz which was launched at Gaikindo Indonesia International Auto Show (GIIAS) in 2019 at ICE BSD City, Tangerang. This latest variant is equipped with the latest WIND (Wuling Indonesian Command) feature which is the first voice command feature that uses Indonesian and a 7-seater option. This variant is Wuling’s answer to consumer demand for a 7-seater SUV from Wuling.

On its 2nd anniversary, Wuling Motors thanked all Indonesians for their great support and enthusiasm for Wuling vehicles. Your support is a motivation for us to continue to innovate. Together with Wuling, let’s Drive For A Better Life.