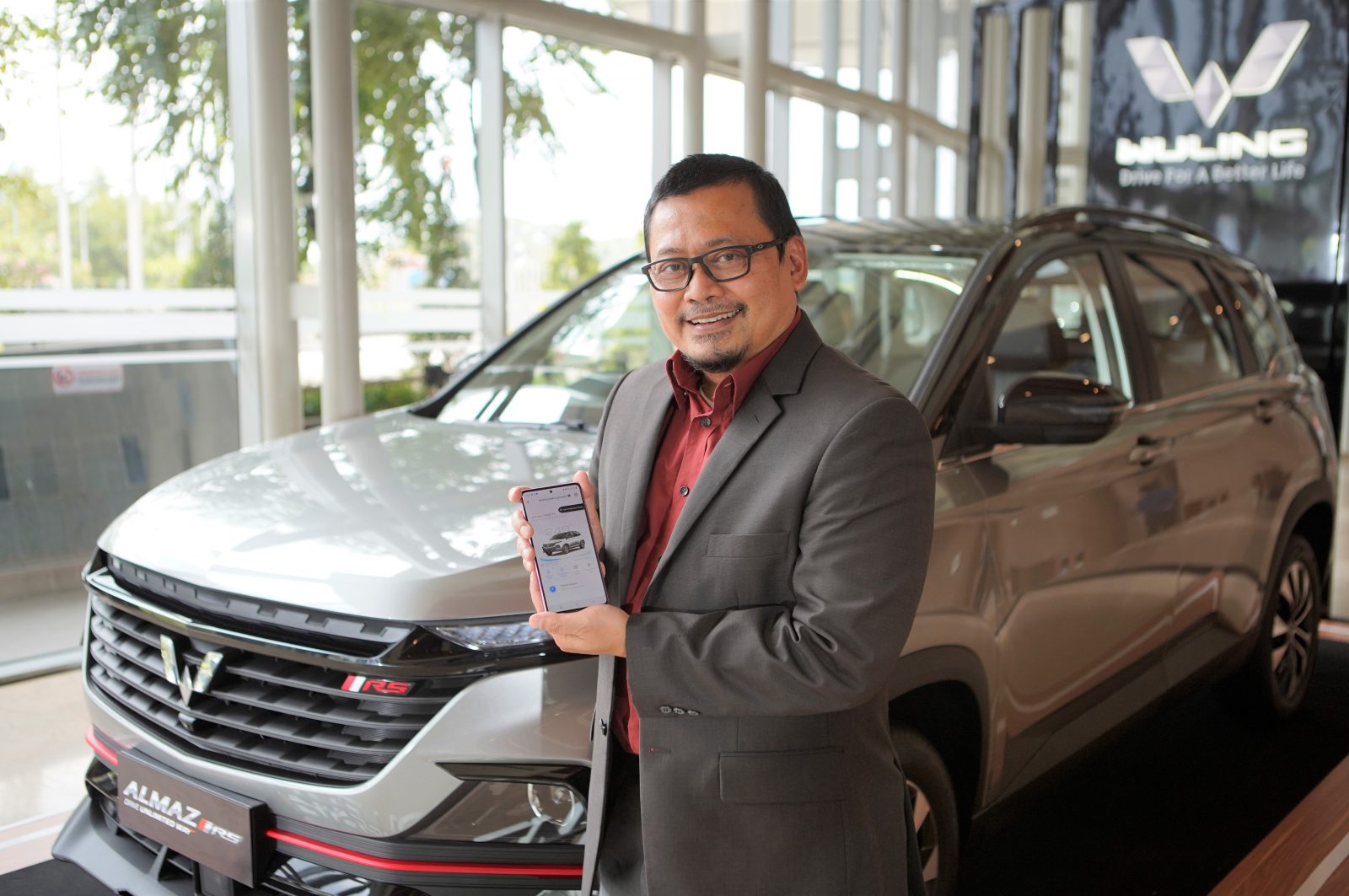 The Internet of Vehicle facility in Wuling’s latest SUV can be operated via Smartphone application.

South Tangerang, 29 Maret 2021 – In the launch of the flagship SUV Almaz RS which was held by Wuling Motors (Wuling) in hybrid form (offline and online) today, Wuling also announced an update to the MyWuling+ application. This step was taken to support the Internet of Vehicle (IoV) facility contained in the innovation of the Wuling Interconnected Smart Ecosystem (WISE) at Almaz RS. In addition to that, several other changes are also available in this application which can be enjoyed by every user. 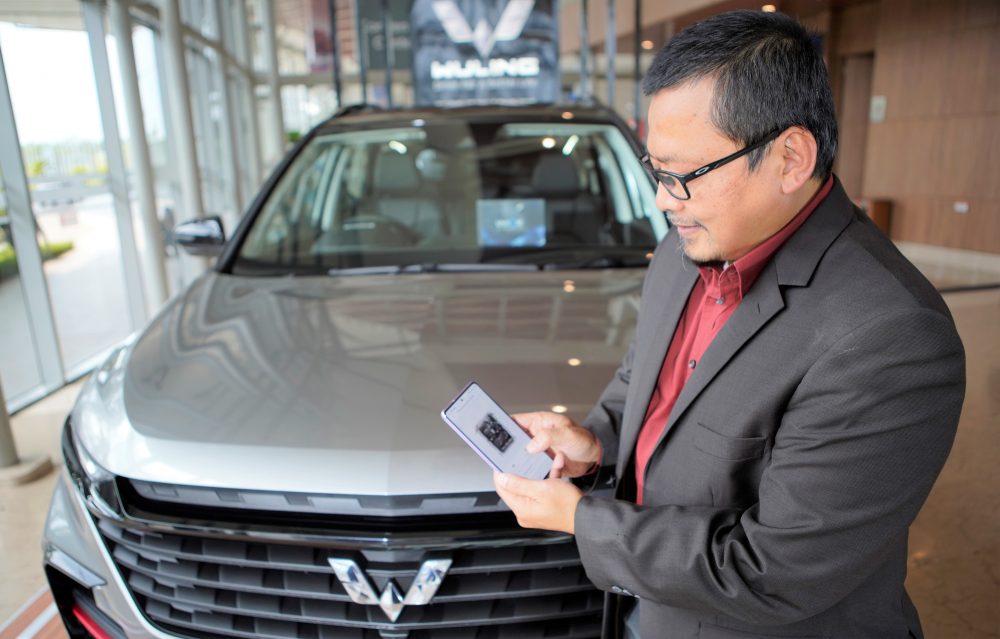 “Along with the presence of Almaz RS in the country, we are making updates for MyWuling+. At the beginning of its launch in 2019, this application was presented in order to connect Wuling services with customers and now we are adding to the IoV menu and also a more modern interface,” stated Taufik S. Arief as Aftersales Director of Wuling Motor Said.

The IoV menu on the MyWuling+ application has the capability to connect users with their cars via smartphones. Users can check the status of fuel and remaining range through the cellphone display to access IoV features such as Vehicle Remote Control, Bluetooth Key, Vehicle Positioning, and Geo-fencing Security through the touch of a finger on this application. However, this facility can only be operated for the Wuling Almaz RS.

In addition, the latest updates to the MyWuling+ application include the user interface and functionality. Visually, this application is given a new touch with a predominance of white to provide a clear and clean page and make it easier for users to see the icons in the application. Red accents are also applied as Wuling’s strong identity, adding to the attractive impression on the screen.

Wuling’s commitment to its loyal customers is also realized through updates on MyWuling+ with the addition of special features for the official community of users of the Wuling product line. Updates are made on the Wuling Official Community Exclusive Page which consists of the main page, a gallery of activities, to a list of community members. Through this application, Wuling is also becoming more interactive with its official communities with special activities, activity invitations, reward points, and other interesting programs.

The menu on MyWuling+ that provides easy customer service for both sales and after-sales is still available in this updated version. Other menus that are displayed start from accessing Customer Service online, asking directly to professional technicians, doing Booking Service and test drives as well as 24-hour Emergency Service calls.

Getting Entertained in Wuling Cortez