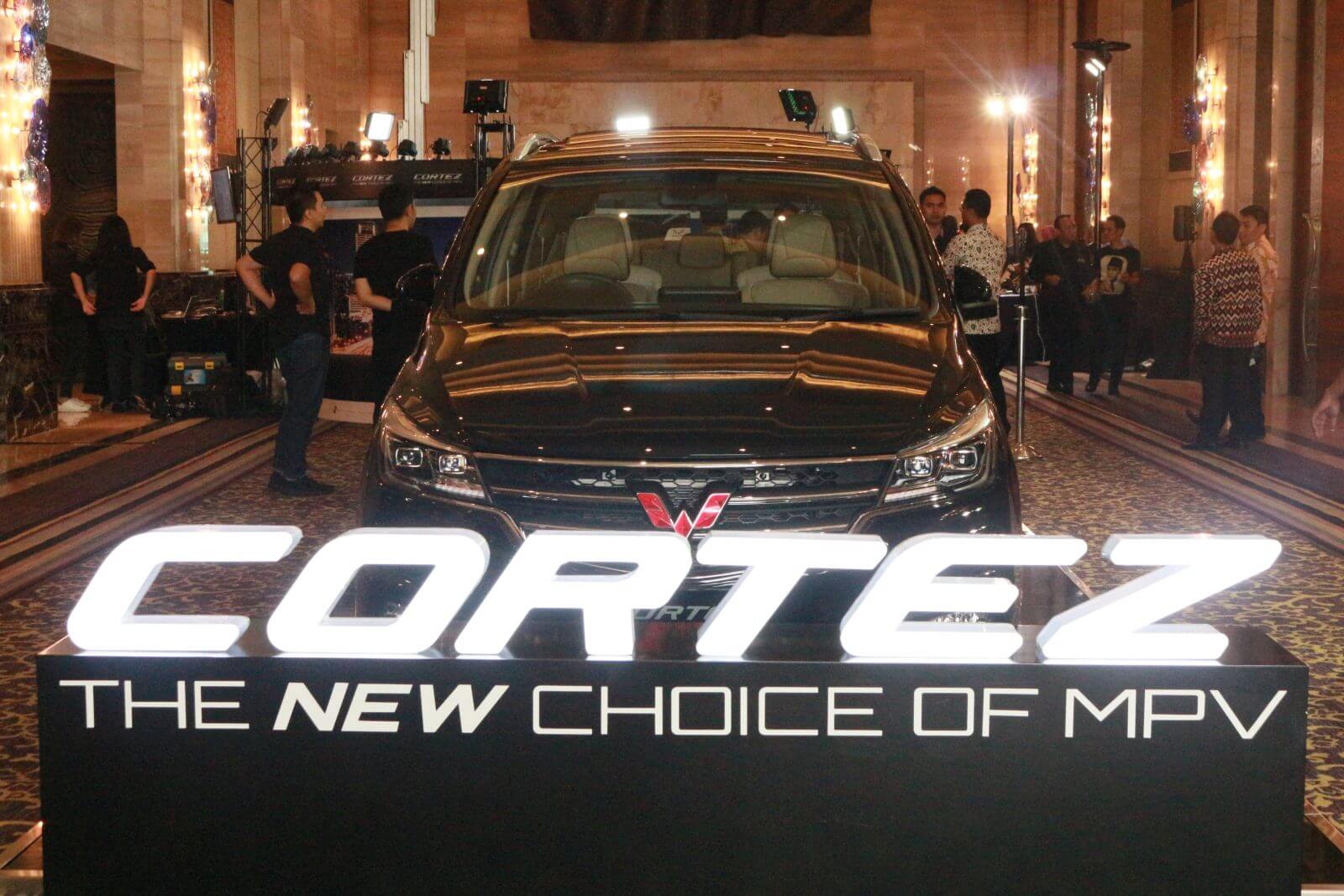 The beginning of 2018 marks another year for Wuling to once more draw a new milestone in its journey as an Indonesian automotive new player. Since we ceremoniously officiated the factory through the grand opening event held on July 11th, 2017 there have been so many surprises Wuling presented for the people of Indonesia, especially to those who understand the importance of comfort in driving. The first surprise was launching our first series for the Indonesian market, Confero S. Intrinsically, Confero bears the meaning that emphasizes the importance of togetherness (to bring together) making this series deemed fit as an introduction to families in Indonesia.

Wuling’s loyal fans must still remember the excitement presented at the Confero S launch event on August 2nd, 2017. Until today thousands of Confero and Confero S series have occupied the garages and the roads from Aceh to Makassar, from Kalimantan to Bali and Lombok. The Confero series from Wuling became very popular for its products’ real value for money. This means that with the paid price there are a number of advantages that are probably unattainable from other products.

Commitment is another value that we expect to be realize. Hailing from Cikarang, West Java to everywhere across Indonesia, Wuling exists not only for a moment, we are committed to make life better for the people of Indonesia. Concluding 2017, that commitment was proven by the launch of Wuling Insurance. This service was realized in order to provide security while purchasing and using Wuling products in a long term. In less than a year since the unveiling of Confero S to the public of Indonesia, now Wuling has yet again fulfilled the wishes of the Indonesian four-wheel drivers by presenting a new choice in the middle class MPV series through the launch of Cortez.

Precisely on February 8th, 2018, the Cortez series was launched sporting features superior in its class and are generally only found in luxurious cars; features such as classy electric sunroof, convenient electric front seat adjuster, and the most awaited innovation from Wuling; the i-AMT (Intelligent Automated Mechanical Transmission), which was particularly designed and developed for the Cortez series.

The advantages of the i-AMT transmission are the ease it provides for the drivers as well as affordable maintenance costs, so that Wuling customers are continuously reminded that Wuling always gives value-for-money products. All the advantages that Wuling offers through Cortez make it the right choice for automotive lovers. The price offered is also very friendly; Jakartans are offered with price starting from Rp218 million for the series Cortez with 6-speed manual transmission. This is really a New Choice in the crowded MPV market in Indonesia.

The atmosphere of Wuling Cortez launching event also seemed slightly distinctive from his ‘elder brother’s’ in August 2017. Held at the Grand Ballroom Kempinski Jakarta, the glimmering urban nuance gave a classy mood for all invitees occupying the 320 seats in the ballroom. The intensity of this event grew stronger when Mr. Xu Feiyun, the President of Wuling Motors, unveiled the official price of Cortez on stage. Every guest was asked to participate by scanning the barcode displayed on the main screen. This experience was very exciting and distinctive because long-kept-secret of the prices were finally displayed—in the hands of everyone in the ballroom.

Wuling Presents Home Service, Home Test Drive & Online Booking Programs for Customers
Wuling Donates Hundreds of Rice Packages to People Who Need
MPV Car and the Reasons Why You Must Have It

The loyal families of Wuling who could not attend the event were enabled to enjoy the programme through live-streaming from Wuling’s official social media accounts. This launch event became even more exciting with the presence of Uli Herdinansyah as the host of the event and Maliq & D’Essential who also entertained everyone until the end of the event. Even everyone else in other parts of Indonesia is shared the surprises of Wuling launch through the quiz with the amazing prize of iPhone X and millions other prizes.

We feel that the festivity presented to our dealer partners, leasing companies, journalists & media, social media personalities, and most definitely our loyal customers is a gift that we hope brought a beautiful impression and kept us, at Wuling, motivated to create for Indonesia. With the success of Wuling Cortez’s unboxing event in this early 2018 Wuling remains faithful to its commitment to make life better. Wuling Motors, Drive for a Better Life! 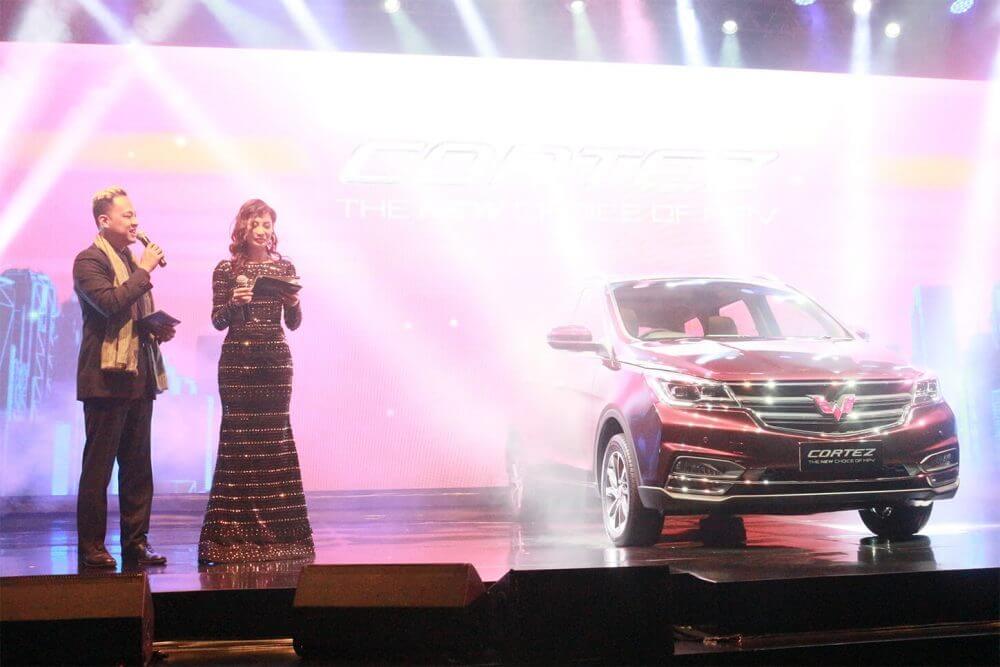 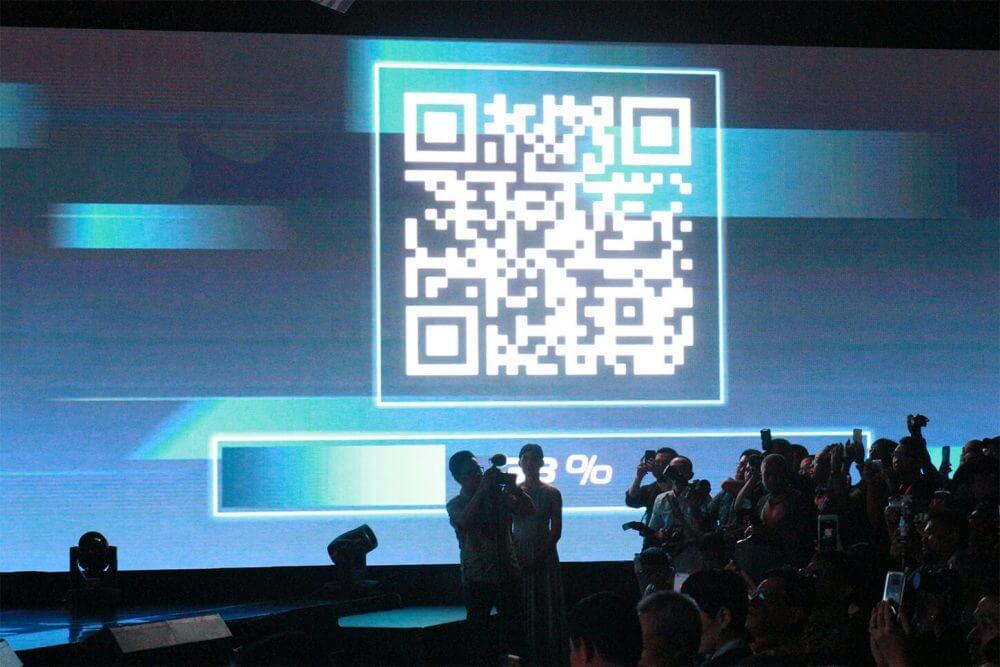 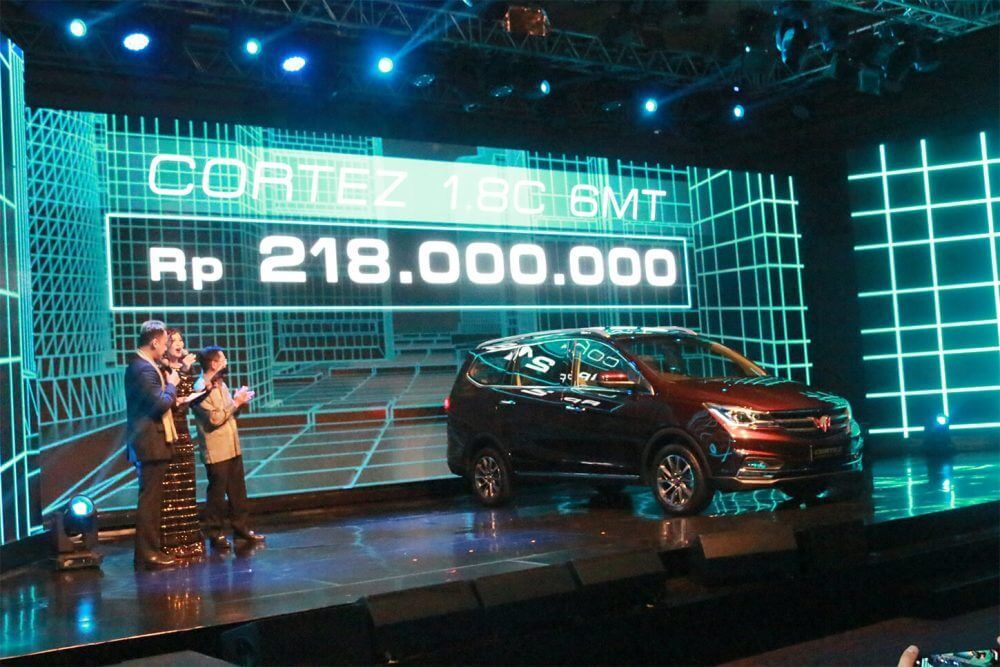 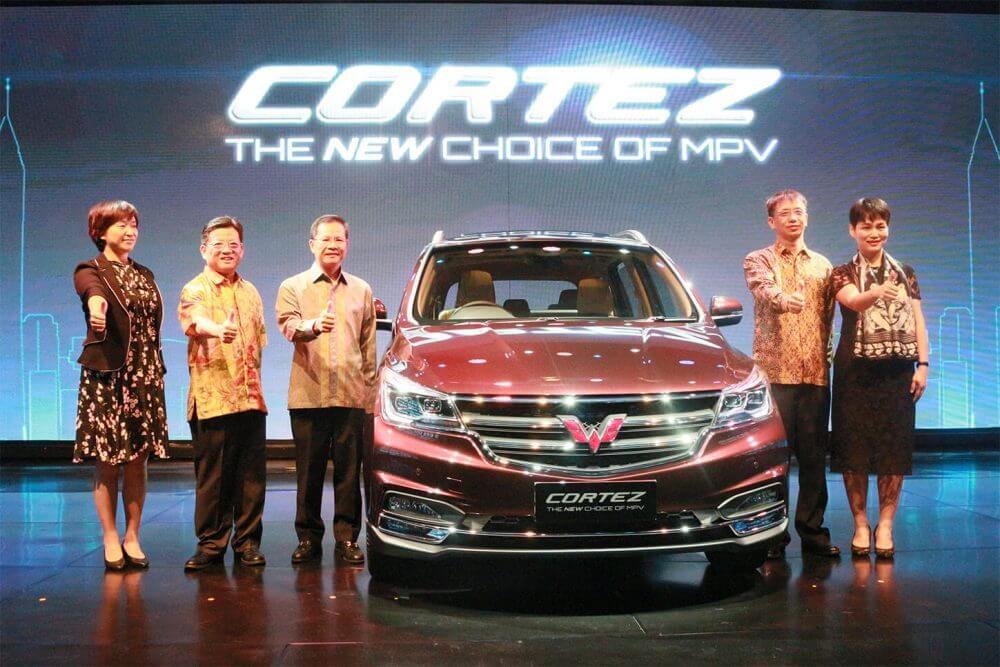