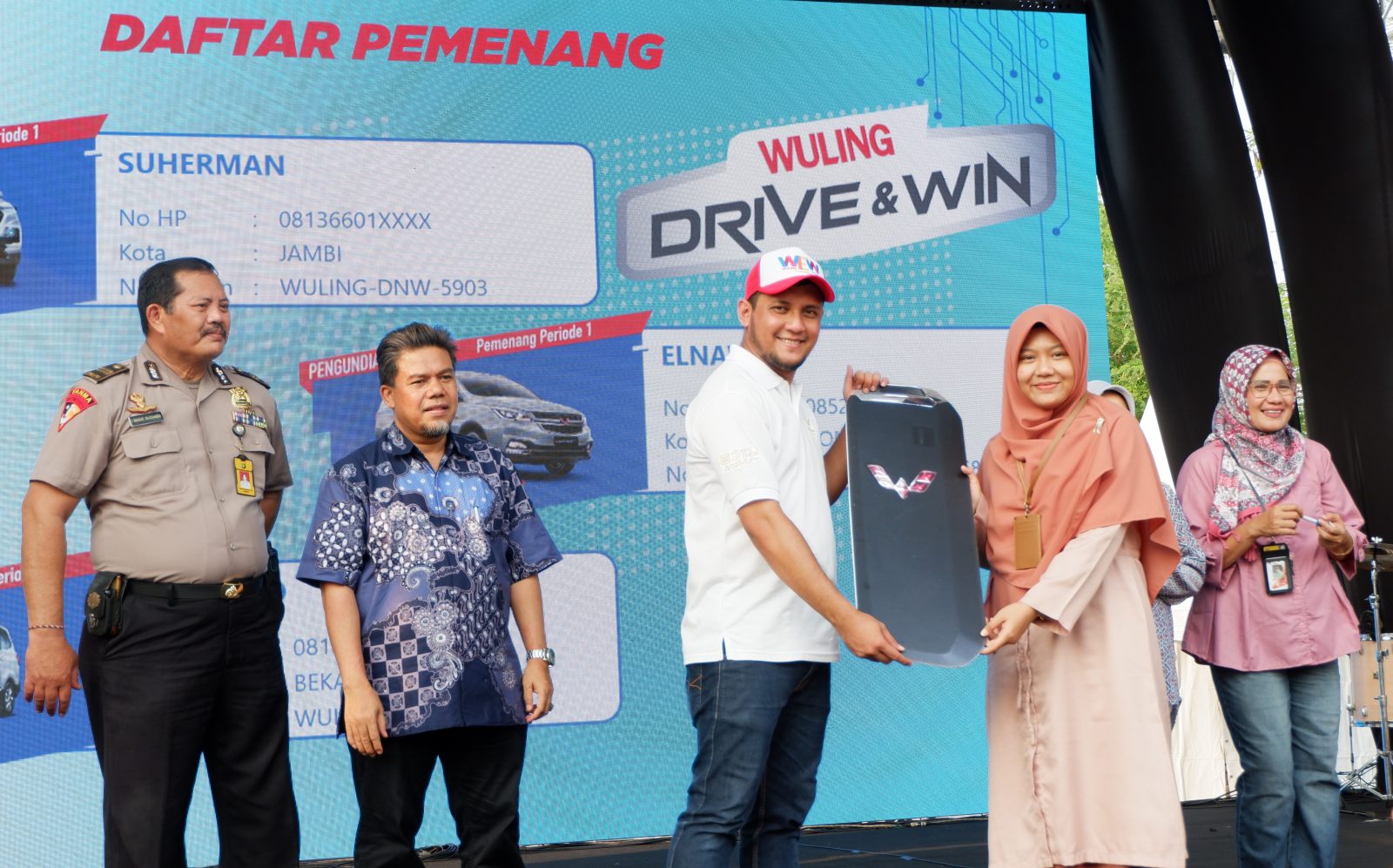 Jakarta, 26 October 2019 – Wuling Motors (Wuling) today officially announced the three winners of the ‘Drive & Win’ program. The first period of the test drive with prizes for the Wuling product line has started from September 1, 2019 to October 15, 2019 and has been attended by thousands of participants from various cities in Indonesia. After the drawing process, 3 winners were announced, consisting of 1 winner of the Confero S ACT, 1 winner of the Cortez CT type Comfortable CVT, and 1 winner of the Almaz 7-seater CVT Smart Enjoy, at the Super Wuling Experience Weekend at Gelora Bung Karno, Jakarta.

“We bring the spirit of ‘Drive For A Better Life’ in this program by inviting the public to try directly Wuling products and the chance to win Wuling cars. We congratulate every winner and thank you for the enthusiasm of the customers towards this program, as seen from the number of participants who registered on the driveandwin.wuling.id website” Zia Ul Rahman as Marketing Strategy and Promotion Manager of Wuling Motors said.

Three winners of the first Wuling ‘Drive & Win’ period who were entitled to bring home the Wuling product line consisting of Harianto from Bekasi were the lucky ones to win 1 Confero S ACT unit, while Elnawati from Pontianak got 1 unit of Cortez CT Comfortable CVT, and Suherman from Jambi city who obtained 1 unit of Almaz Smart Enjoy CVT 7-seater. Zia Ul Rahman symbolically handed over the prize from Wuling Motors and was also witnessed by representatives from the Ministry of Social Affairs, DKI Jakarta Social Service, the Indonesian National Police, and notary public.

To participate in this program, participants can register through the website driveandwin.wuling.id to get a unique barcode that will be sent to every consumer’s email. Then, participants can do a test drive or order or purchase for all types of Wuling vehicles by showing a unique barcode to the salesperson at the Wuling dealer to get the lottery numbers. The winner of the main prize for Wuling products will be drawn at the end of each period. 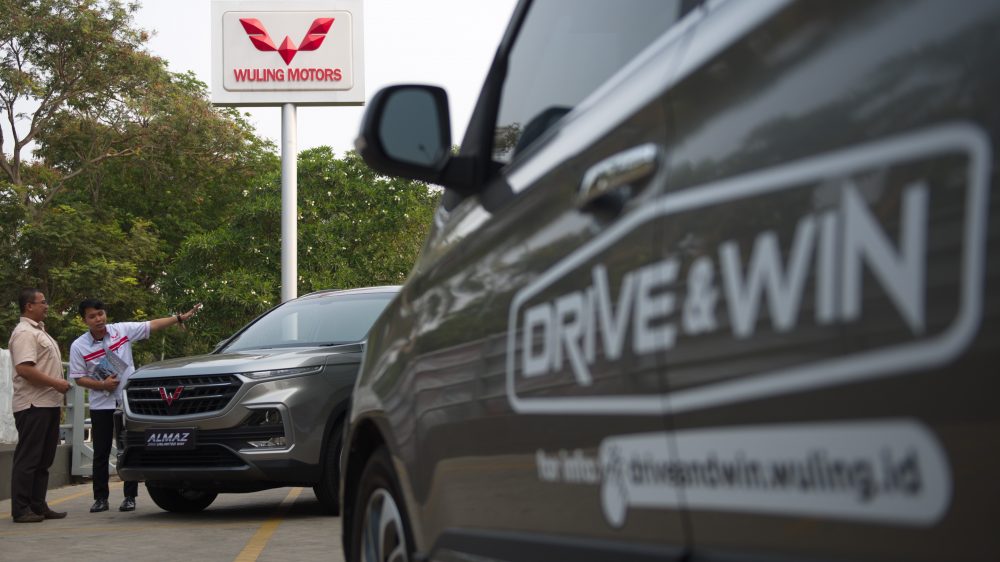 “There are still other opportunities for participants in the first period, because the lottery numbers will still be valid in the next period. We also invite the community to participate, let’s visit Drive and Win page and the closest dealers to have the opportunity to feel the sensation of driving with Wuling and win our flagship products,” Zia Ul Rahman explained.

PT SGMW Motor Indonesia (Wuling Motors) was officially established in Indonesia in July 2017. The company’s long-term commitment was demonstrated through the launching of a factory and 60 hectares of Park Supplier in Cikarang, West Java. The first product from Wuling Motors, the Confero series which was launched in August 2017, has been awarded as the 2017 Indonesian Car of the Year (ICOTY) in the small MPV category, ICOTY 2018 category Best Value for Money by Mobilmotor Magazine, and Rookie Of The Year OTOMOTIF Award 2018. Then, the second product, Cortez, which was debuted in February 2018 won the title of Best Medium MPV in ICOTY 2018 by Mobilmotor Magazine and Best of Medium MPV Gasoline OTOMOTIF AWARD 2019. Wuling Motors also presents its first Light Commercial Vehicle (LCV) product through Formo which was introduced in November 2018. Wuling’s fourth product, the Smart Technology SUV, Almaz, was launched in February 2019 and has been awarded the 2019 Innovation Appreciation Technology category by Koran Sindo and Sindonews.com and the Carvaganza Editors’ Choice Award 2019. Wuling Motors is committed to continuing to deliver products and services that in accordance with Indonesia’s needs