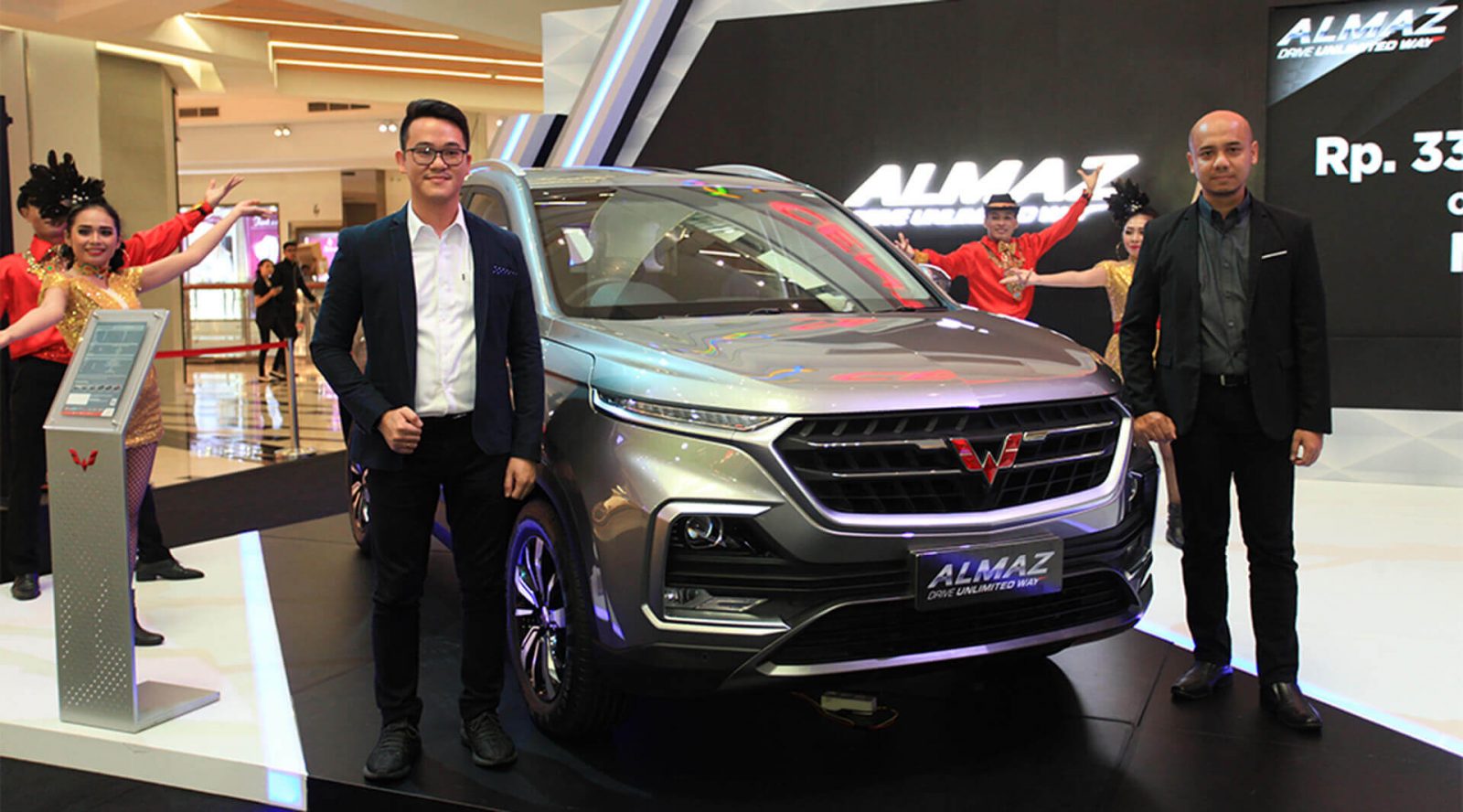 Medan, March 1st 2019 – Wuling Motors (Wuling) starts the Almaz launch series in various cities in Indonesia today. Medan becomes the first city to introduce its first SUV, Almaz, with the tagline ‘Drive Unlimited Way’ outside Jakarta. In collaboration with PT Arista Jaya Lestari, Wuling officially presents the Smart Technology SUV at Center Point. Almaz is defined from Arabic as ‘diamond’ sold at the on the road price in Medan and surrounding areas for Rp 330.800.000.

“North Sumatra is one of the potential areas for Wuling on the island of Sumatra. Therefore, we launched Wuling Almaz which marks a new beginning for the SUV market in Indonesia. The fourth product of Wuling carries smart technology that is expected to provide the experience of ‘Drive Unlimited Way’ for the consumers,” said Sulistyo Nugroho as Regional Sales Manager Area Sumatra at Wuling Motors. 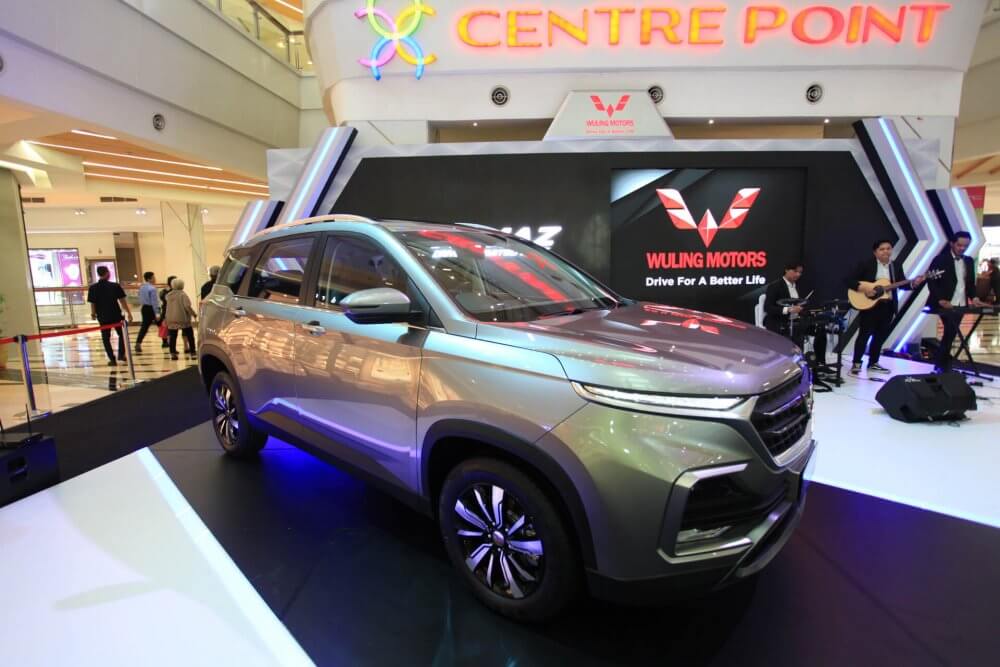 Almaz comes with a 1,500cc 4 cylinder engine powered by a turbocharger from Honeywell, producing maximum power of 140 HP and 250 Nm of torque, which is the highest torque in its class. These competencies are distributed through 8-speed Continuous Variable Transmission from Bosch which results in smooth and responsive transmission. Not only that, this SUV is equipped with two driving modes, namely Eco (E) and Sport (S).

In addition to the launch of Almaz, customers can also try this SUV and other Wuling product lines at the exhibition which has been held until March 3, 2019 at the Center Point. For information, Wuling now has two network dealers in Medan, namely Wuling Arista Medan Ringroad and Wuling Arista Medan SM Raja.