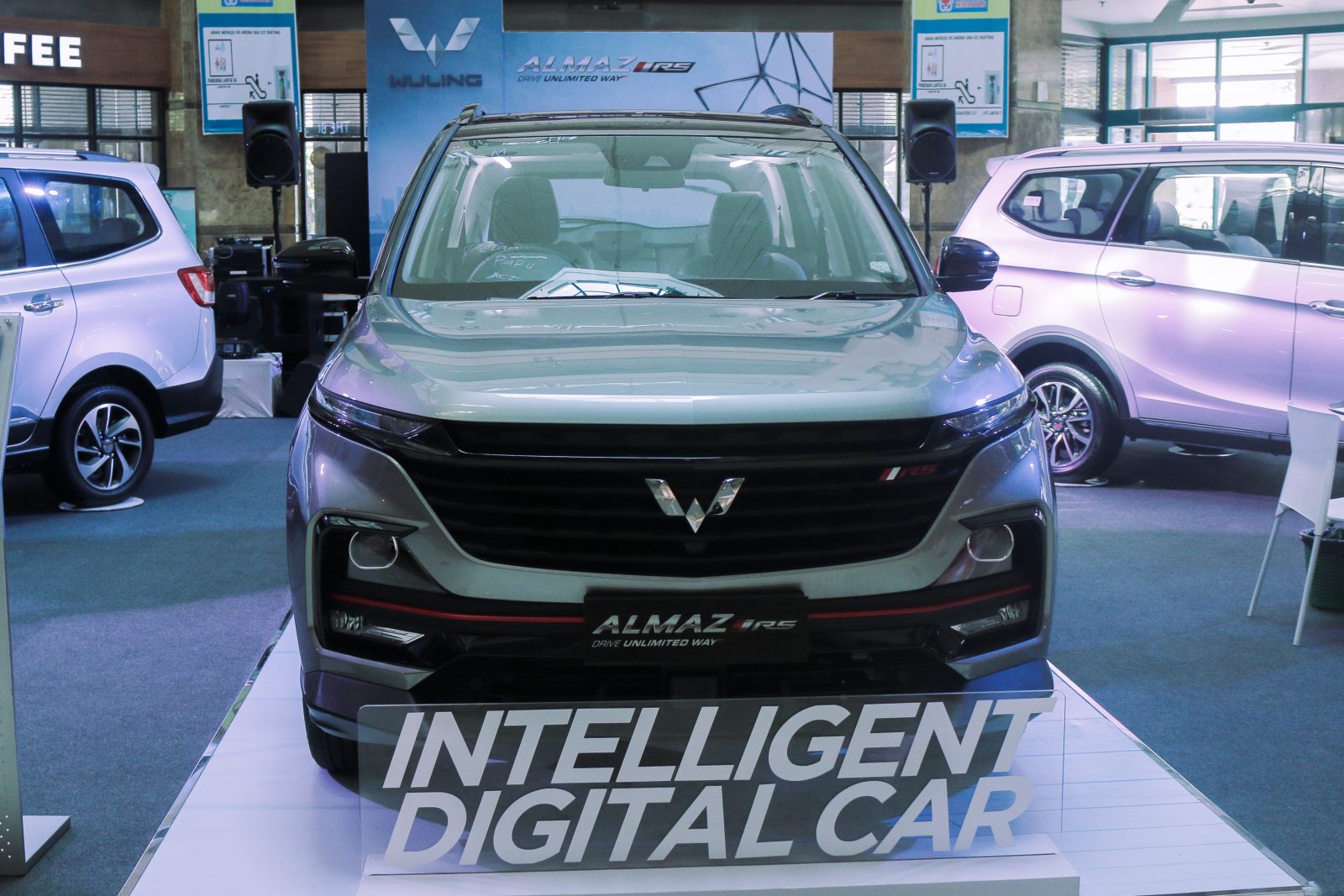 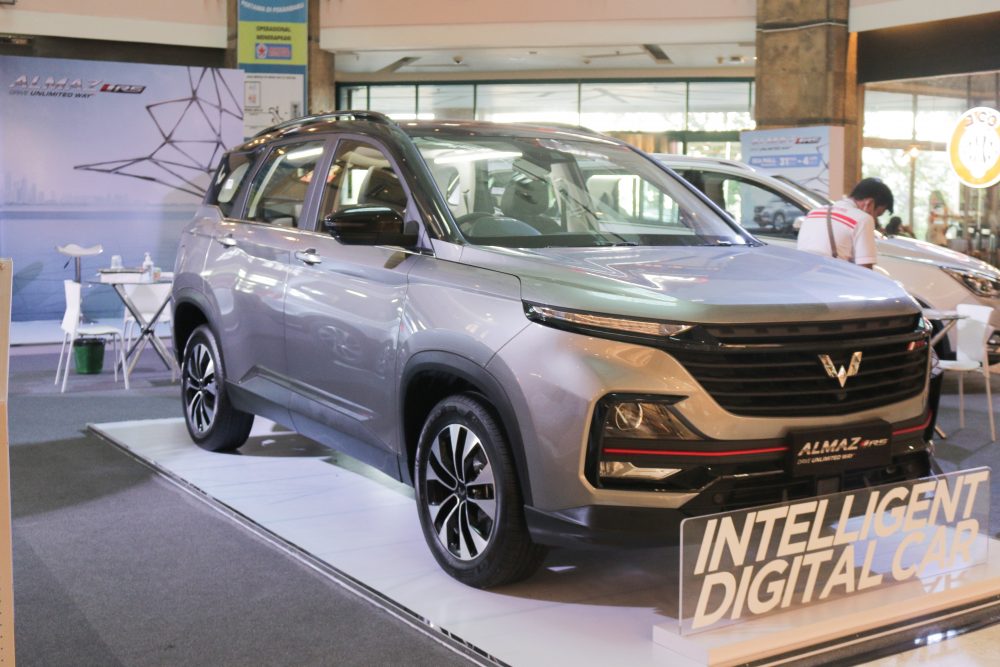 “Entering the era of modern connected mobility, Wuling presents Almaz RS which is equipped with leading technology to become a driver partner and provide a unique driving experience that is easy and comfortable. This is based on the spirit of Drive For A Better Life to continue innovating in supporting the Indonesian people towards a better life,” Angga, Area Manager of Wuling Motors Northern Sumatra explained.

This flagship SUV has a new identity with the addition of ‘RS’ after Almaz. This naming symbolizes Almaz RS as Wuling’s flagship product, which comes with the latest innovations such as the Wuling Indonesian Command (WIND) and Wuling Interconnected Smart Ecosystem (WISE) as well as modern exterior and interior appearance design. This confirms its identity as a Rising Star with a different driving experience and is also supported by comfort and safety features that are competitive in its segment. 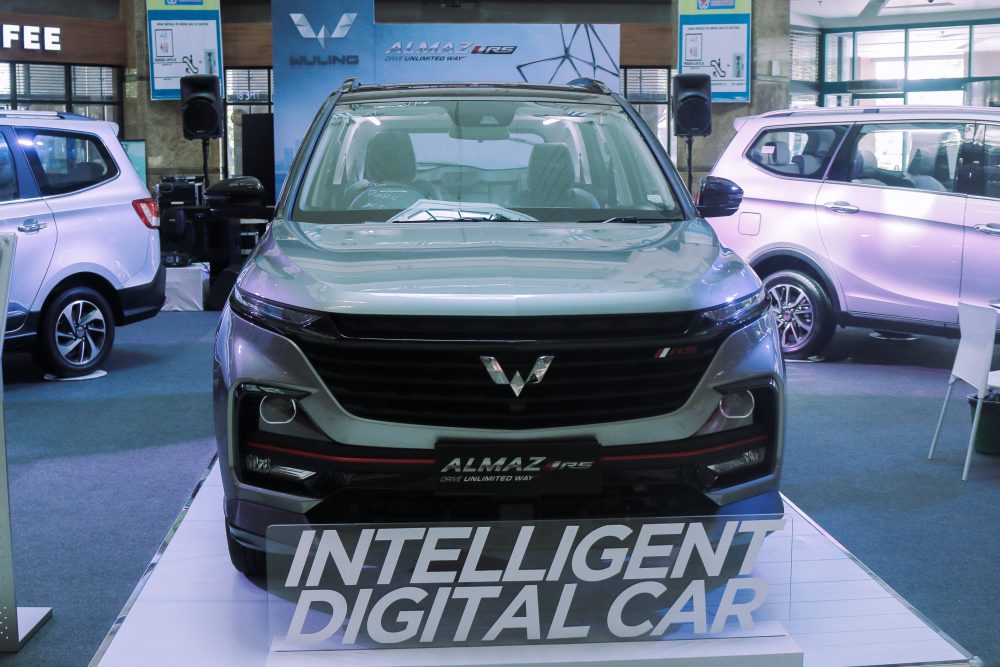 The latest SUV from Wuling also gets a new face design with a modern impression through dynamic design that is visible from the integrated future eyes LED, futuristic grille to dynamic tail design. On the interior side, Almaz RS is also equipped with a modern cabin design coupled with wireless charging pad features, a built in air ionizer, updates to the head unit display, as well as several additional buttons on the steering wheel that help users to activate various functions. To further satisfy the customers, Almaz RS is equipped with a variety of other supporting features such as a panoramic sunroof, start-stop button, 360o Camera, Electric Parking Brake (EPB) and Auto Vehicle Holding (AVH), as well as complete safety features in its class. 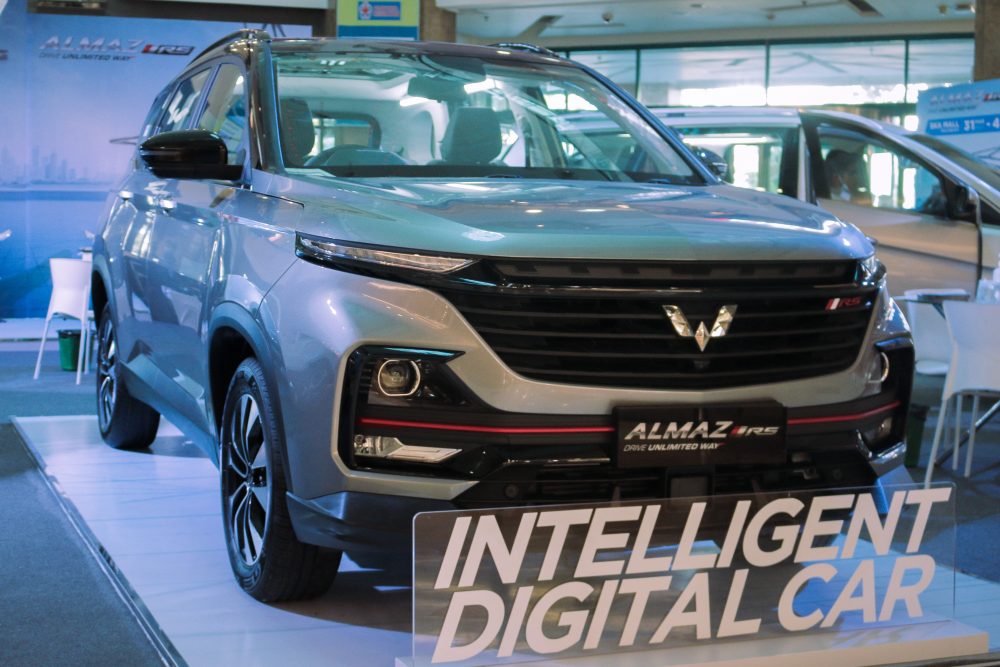 In this launch period, Wuling also held an exhibition and test drive until April 4, 2021 at the SKA Mall Pekanbaru by implementing health protocols during activities both at the exhibition and in the test drive.

For additional information, Wuling provides a special program in the form of a subsidy for Almaz RS during the launch period until April 30, 2021 and provides free periodic service fees for up to 50,000 kilometers or 4 years with terms and conditions applied. Wuling is also supported by authorized dealer network in Pekanbaru City consisting of Wuling Arista Pekanbaru SM Amin and Wuling Arista Pekanbaru.