Jakarta, August 6th 2021 – Wuling Motors (Wuling) through its flagship SUV has yet again received a prestigious award. This time, Wuling Almaz RS won the title of The Best Innovation from Carvaganza Editors’ Choice Awards 2021 event which was broadcasted through Carvaganza’s Youtube channel and social media yesterday (5/8). The award, entitled ’10 Best Car of 2021’ was awarded based on objective and subjective reviews by OTO Media Group. 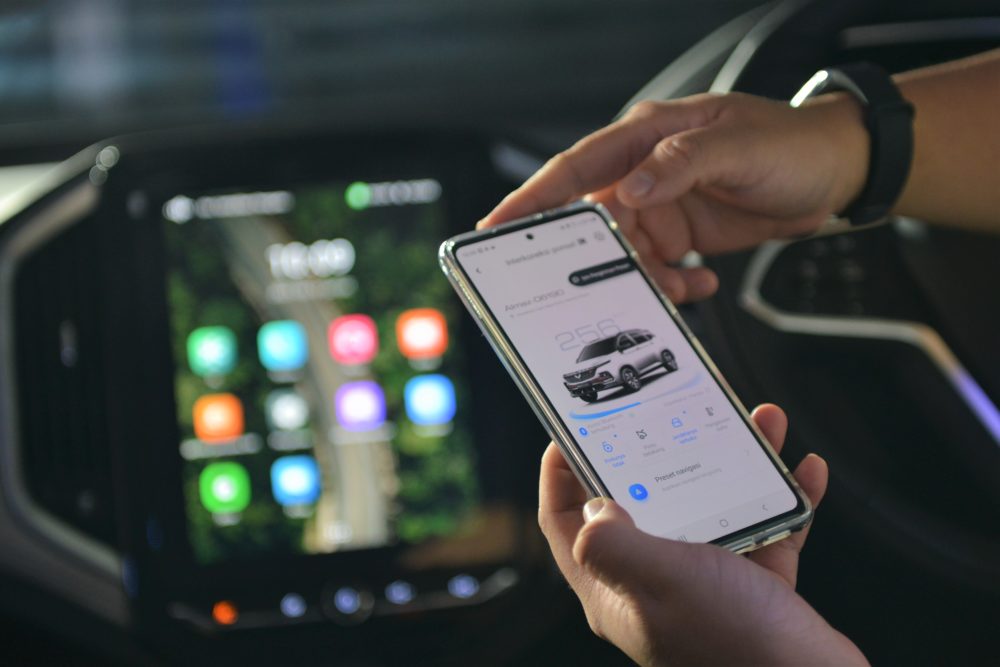 “We really appreciate The Best Innovation given by Carvaganza to Wuling Almaz RS. Since its launch in March, this digital smart car has received positive responses from various parties, including media partners, which has been manifested in the various achievements that have been achieved by Almaz RS to date. This award certainly encourages us to continue to present a variety of mobility innovations, not only in terms of products, but also in sales and after-sales services that are able to meet consumers’ needs to move towards a better life,” said Brian Gomgom as Media Relations of Wuling Motors. 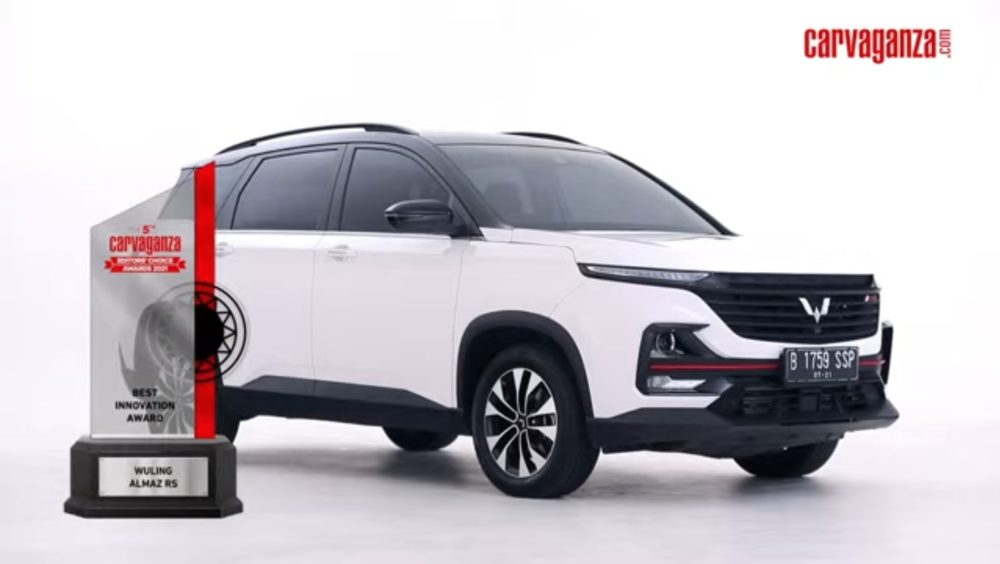 Wuling Almaz RS ‘Drive Unlimited Way’ which was named as The Best Innovation from Carvaganza Editors’ Choice Awards 2021 is an SUV product line from Wuling that is equipped with a variety of the latest innovations, namely the Wuling Indonesian Command (WIND) and Wuling Interconnected Smart Ecosystem (WISE) consisting of Internet of Vehicle (IoV) and the Advanced Driving Assistant System (ADAS).

Internet of Vehicle (IoV) is a technology that connects users with vehicles through the MyWuling+ application and the vehicle’s head unit. Various features that can be controlled with the MyWuling+ application consist of Vehicle Positioning, Vehicle Remote Control, Geo-Fencing Security to Bluetooth Key. Meanwhile, users can access Online Navigation, Online Music, and Internet Messaging App via a head unit display supported by WIND. ADAS is also here to provide convenience and comfort while driving the Almaz RS which is divided into 4 categories, namely the Adaptive Cruise, Lane Recognition, Safe Distance & Braking Assistance, and Automatic Light with a total of 12 features.

This Wuling SUV also carries two-tone accents on the exterior of the pro variant, the dynamic design application that is visible through the integrated future eyes LED, futuristic grille to its dynamic tall design. A modern interior design is also present in Almaz RS, coupled with features such as wireless charging pad, built in air ionizer, a refreshed head unit look, along with additional buttons on the steering wheel that help users to activate various features.

Almaz RS is also supported with by a 4-cylinder petrol engine with a 1,500cc turbocharged engine that produces a maximum power of 140 HP and 250 Nm of torque. This Vehicle relies on CVT transmission which makes gear shifting smooth and responsive.