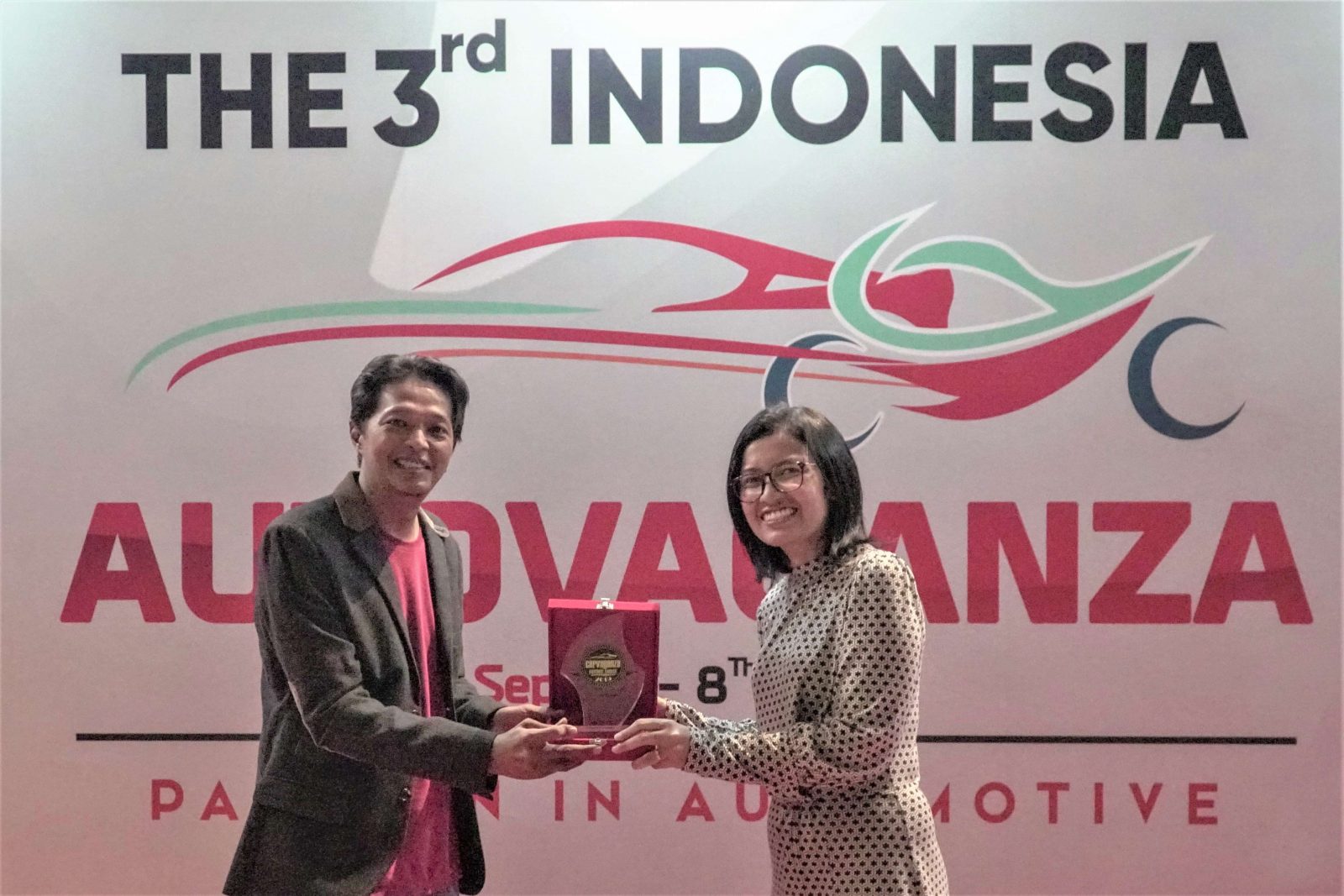 “We are grateful for the appreciation given to Wuling Almaz as the best car of choice for Carvaganza media. This award encourages us to continue to innovate in presenting various product lines and services that can answer the needs of the Indonesian people to lead a better life. This is in line with our passion, namely Drive For A Better Life,”  Dian Asmahani Senior Brand Manager of Wuling Motors explained.

This year, Carvaganza chose the 10 best cars selected from all cars that have been driven and tested by Carvaganza journalists in the country and abroad in the past one year, namely August 2018 to July 2019. In total there were more than 70 cars, consists of sedans, SUVs, MPVs, supercars, hypercar and sedans that have been tested.

The judging process is based on general parameters that apply to the assessment of a car such as exterior, interior, features, performance, up to price. Carvaganza Media also named Almaz with WIND innovation as one of the best cars with a breakthrough made by Wuling in terms of user friendly technology features for Indonesian consumers. WIND is a sophisticated Indonesian voice command that allows users to turn on, turn off, or operate a variety of vehicle features, ranging from air conditioners, windows, panoramic sunroof, access to entertainment features such as music or radio, make phone calls, run applications such as Wuling Link or TPMS, to date and time information.

On the exterior, Wuling Almaz applies a stunning and sporty design on the front including the use of Integrated Future Eyes LED and LED projector headlights in the lower area. Then on the side the Smart Technology SUV is strengthened by the nuances of dynamic parallel design and floating roof. 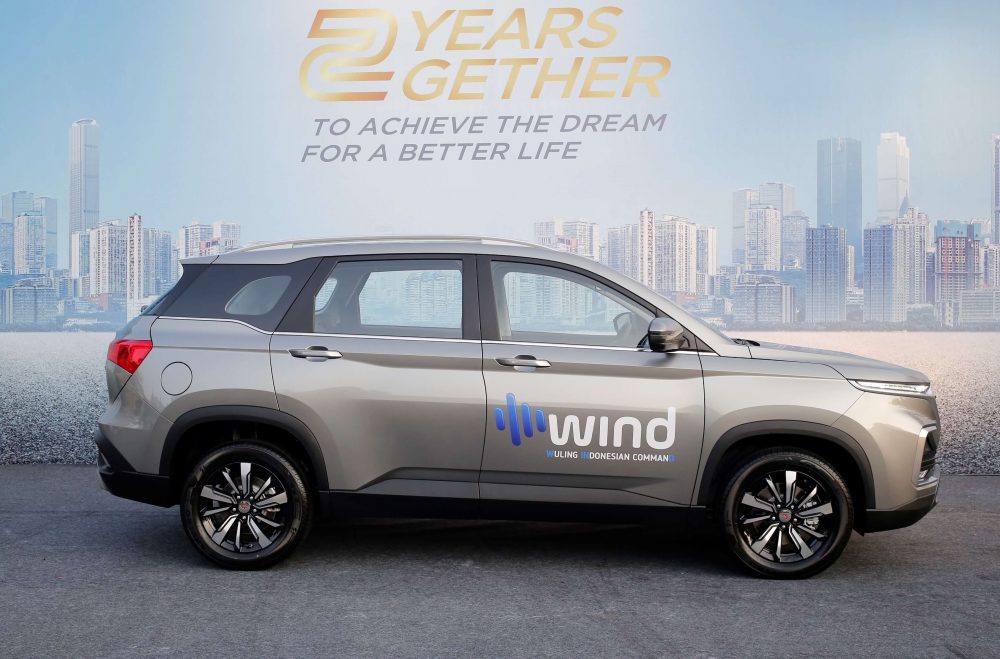 Almaz is powered by a 1,500cc turbo engine capable of producing a maximum power of 140 HP and 250 Nm of torque which is channeled through a smooth CVT transmission, with a choice of eco, sport driving modes and responsive 8-speed manual simulation. Not only that, Almaz is also available with a 6-speed manual transmission option.

Now Cash Is Not Allowed Anymore To Cross The Toll Road

Steering Rack: When Should You Replace It?