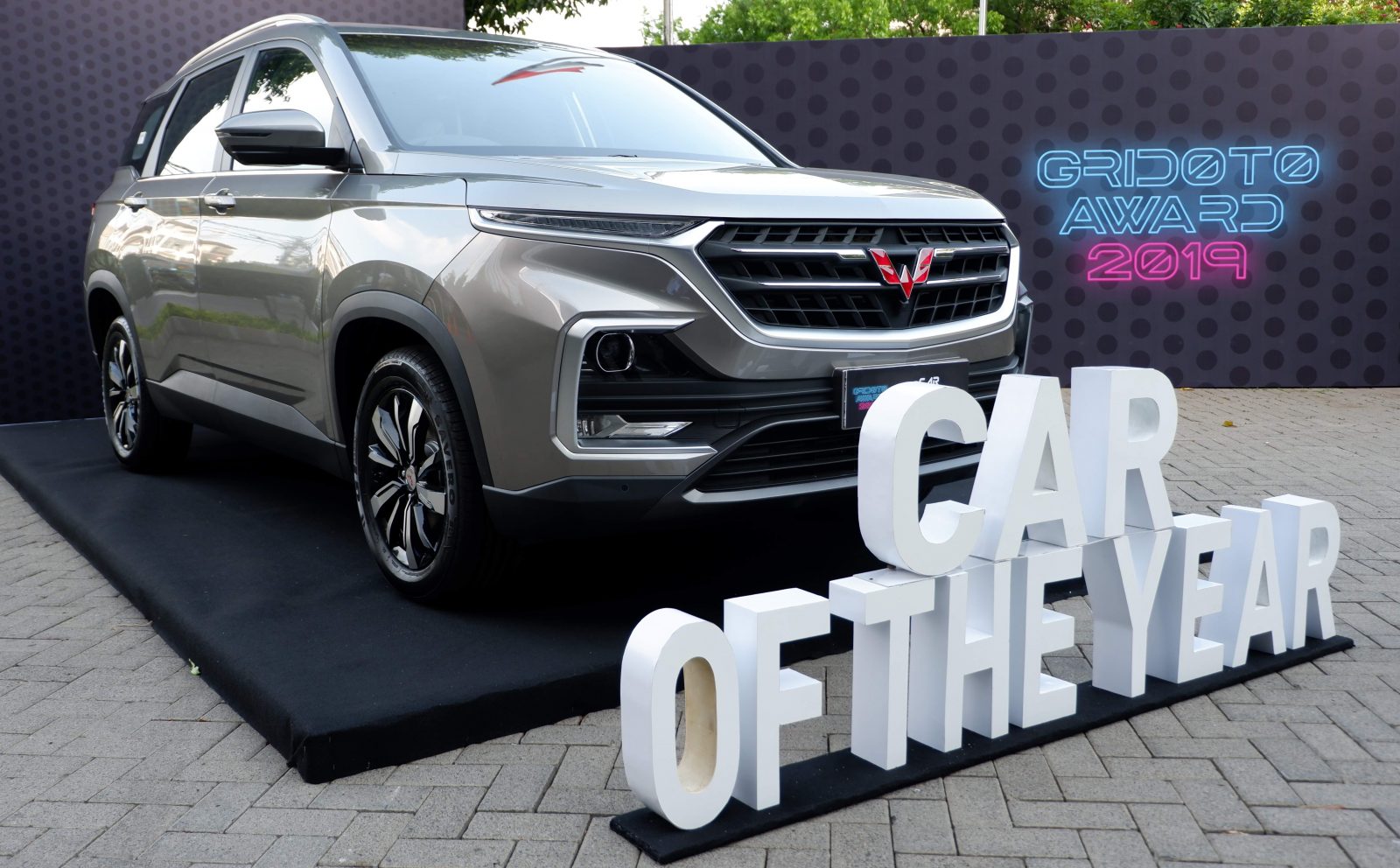 Jakarta, 19 November 2019 – Wuling Motors (Wuling) through its SUV and MPV products yet again gained appreciation in the automotive industry of Indonesia. Almaz and the Cortez series each won two awards in the 2019 Gridoto Award event held at Merbabu Ballroom Kompas Gramedia Majalah, Jakarta. In the awarding ceremony entitled ‘Ignite The Consumer’, Gridoto.com awarded the title of Car of the Year 2019 and Best Medium SUV to Almaz and Best Medium MPV on Cortez CT. In addition, there is a new category of Best Total Cost Ownership this year, where the Medium MPV segment is won by Cortez 1.8. “Since its launch, Almaz and the Cortez series have received a warm reception from the people of Indonesia. The four awards given by Gridoto to Wuling are very important achievements to encourage us to continue working in the Indonesian automotive industry. Therefore, we will always improve our product innovation and service that can meet the needs of the market in line with the spirit of ‘Drive For A Better Life’,” Dian Asmahani as Wuling Motors’ Senior Brand Manager said.

Wuling Almaz ‘Drive Unlimited Way’ which has been named the Car of the Year 2019 and the Best Medium SUV in the 2019 Gridoto Award implements the innovation of the Wuling Indonesian Command (WIND), which is a smart and interactive voice command with the first Indonesian language that allows users to carry out commands in manage various vehicle features. These advanced features form the smart ecosystem in the era of modern mobility. 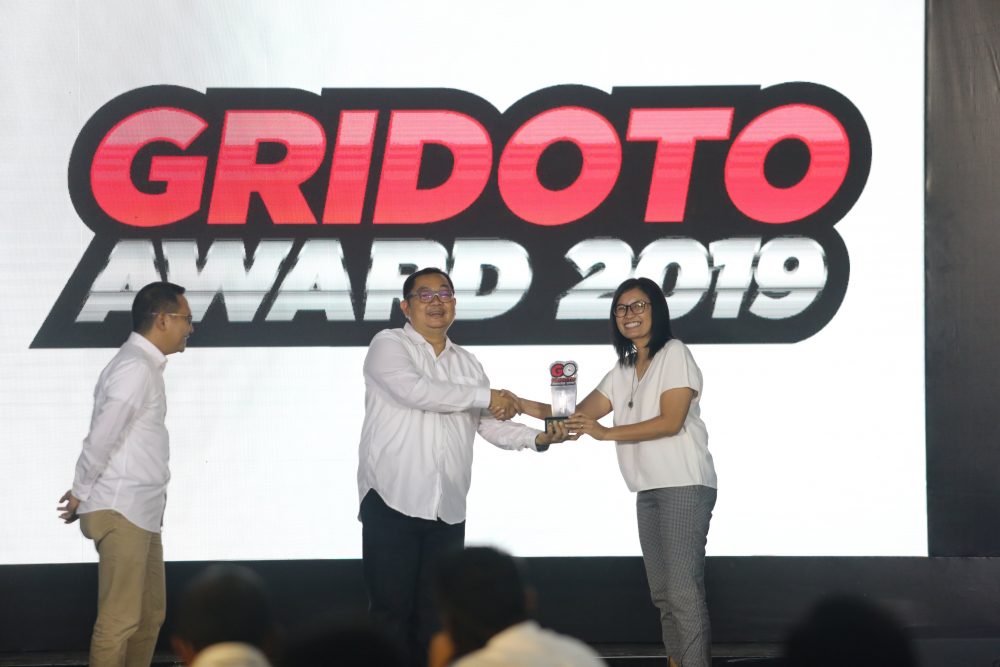 Regarding the specifications, the Smart Technology SUV Wuling Almaz is powered by a turbocharged 1,500cc engine capable of producing a maximum power of 140 HP and 250 Nm of torque which is channeled through a choice of CVT transmission and 6-speed manual transmission. Various modern facilities are also presented in this Wuling SUV medium, ranging from panoramic sunroof, start-stop button, keyless remote, keyless entry, Infinity by Harman’s sound system, 360o camera, and also complete safety features.

Meanwhile, the Wuling Cortez CT series “The New Advanced MPV” won the Best Medium MPV at the 2019 Gridoto Award. This vehicle is equipped with a 1,500cc engine with a turbocharger that produces a maximum power of 140 HP and 250 Nm of torque. Various modern driving features also complement Cortez CT, such as One Push Start / Stop Button, Keyless Entry, to Emergency Stop Signal (ESS).

For additional information, all Wuling products are supported by components from global suppliers and are manufactured in the facility that applies the ‘Global Manufacturing System’ (GMS) which is located in Cikarang, West Java. In addition, Almaz’s global standard has also been marked by the commencement of export activities of Wuling SUV products to a number of countries in Southeast Asia and Oceania last September.

PT SGMW Motor Indonesia (Wuling Motors) was officially established in Indonesia in July 2017. The company’s long-term commitment is demonstrated through the inauguration of its 60-hectare factory and Supplier Park in Cikarang, West Java. The first product from Wuling Motors, the Confero series launched in August 2017, has been awarded as the Indonesian Car of the Year (ICOTY) 2017 in the small MPV category, ICOTY 2018 the Best Value for Money category by Mobilmotor Magazine, and the AUTOMOTIVE Rookie of the Year version AWARD 2018. Then, the second product, Cortez which was debuted in February 2018 won the title of Best Medium MPV at ICOTY 2018 by Mobilmotor Magazine and Best of Medium MPV Gasoline version AUTOMOTIVE AWARD 2019. Wuling Motors also presented its first Light Commercial Vehicle (LCV) product through Formo which was introduced in November 2018. Wuling’s fourth product, Smart Technology SUV, Almaz, was launched in February 2019 and has won various awards. Starting from the 2019 Innovation Appreciation in the Technology category by Koran Sindo and Sindonews.com, the 2019 Carvaganza Editors’ Choice Award and FORWOT Car of the Year 2019. Wuling Motors is committed to continuing to deliver products and services that are suitable to the needs of the Indonesian people.

What Causes Temperature Rise in A Car’s Engine?