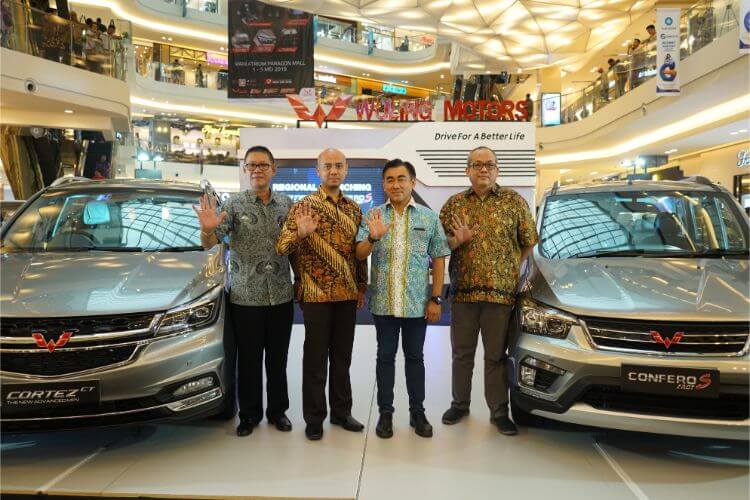 Semarang, 1 May 2019 – Wuling Motors (Wuling) continued the launch of Cortez CT and Confero S ACT in Semarang. In partnership with PT Automobil Jaya Mandiri, Wuling introduced the two latest variants at Paragon City Mall Semarang. Cortez CT which carried the tagline “The New Advanced MPV” was priced at the range from Rp. 241,000,000 to Rp. 291,000,000, while the Confero S ACT was marketed at Rp.199,800,000, both are OTR prices in Semarang.

“Central Java is one of the developing markets in Java. This encourage us to complete the MPV product line by presenting Cortez CT and Confero S ACT. These two new variants are expected to help consumers to achieve a better life in line with the spirit of Drive For A Better Life,” Sulistyo Nugroho, Central Java Regional Sales Manager Area of Wuling Motors said.

Cortez CT is supported by a 1,500cc inline 4 cylinder engine combined with a Turbocharger from Honeywell. The result was a maximum power of 140 HP and 250 Nm of torque. The Wuling medium MPV is available in two transmission options, the 6-speed manual on type C or continuously variable transmission (CVT) for types C and L. On the other hand, the ACT Confero S carries a new e-Clutch transmission from Schaeffler that is operated easily without the need for a clutch pedal, but still maintains the experience of changing gears on the transmission lever. In addition, a youthful stylish design is applied to the interior combined with black and red stitching accents on the seats and also panels with red carbon style. 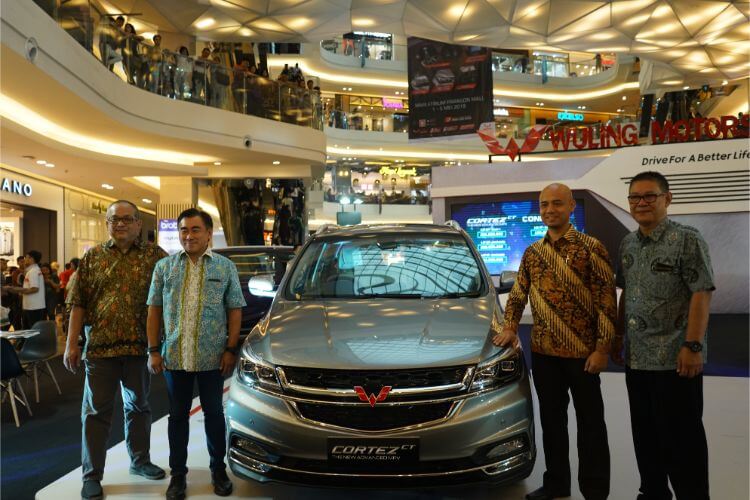 In addition to the official launch of Wuling Cortez CT and Confero S ACT for the Central Java market, Wuling also held an exhibition until May 5, 2019 at Paragon City Mall, Semarang. For visitors who are curious about the driving experience with the two new MPV variants from Wuling, there are also  test drive units during the exhibition.