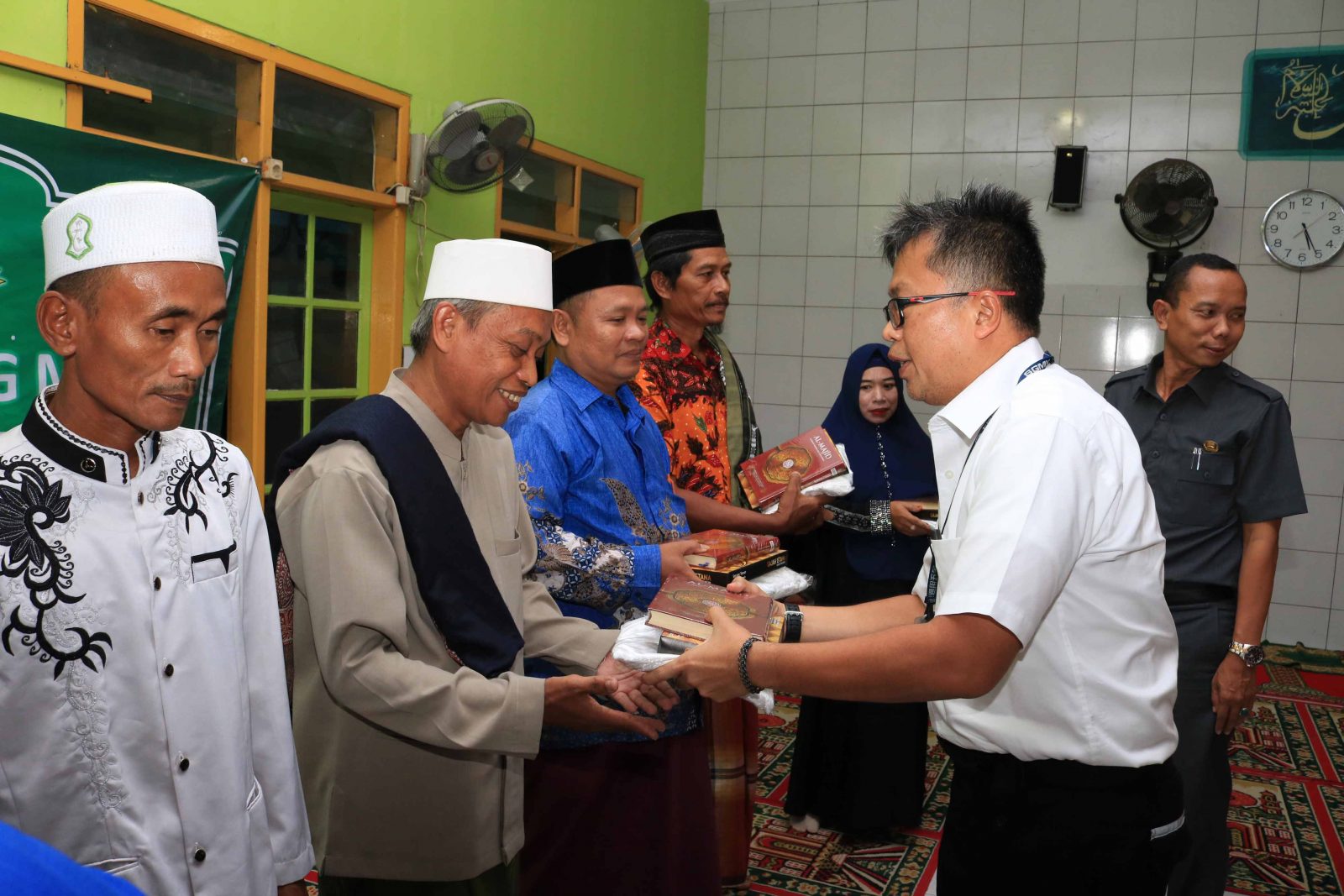 Cikarang, May 27, 2019 – PT SGMW Motor Indonesia (Wuling Motors) and PT SAIC International Indonesia provided donations for 202 students at SDN Sukamahi 02 Cikarang Pusat, Bekasi Regency, West Java on May 16, 2019. The donation was in the form of school supplies for each student such as 2 sets of uniforms, bags, books and stationery, as well as school shoes. The Corporate Social Responsibility (CSR) activity is a tangible manifestation of Wuling Motors and PT SAIC International Indonesia’s concern for education in Indonesia. 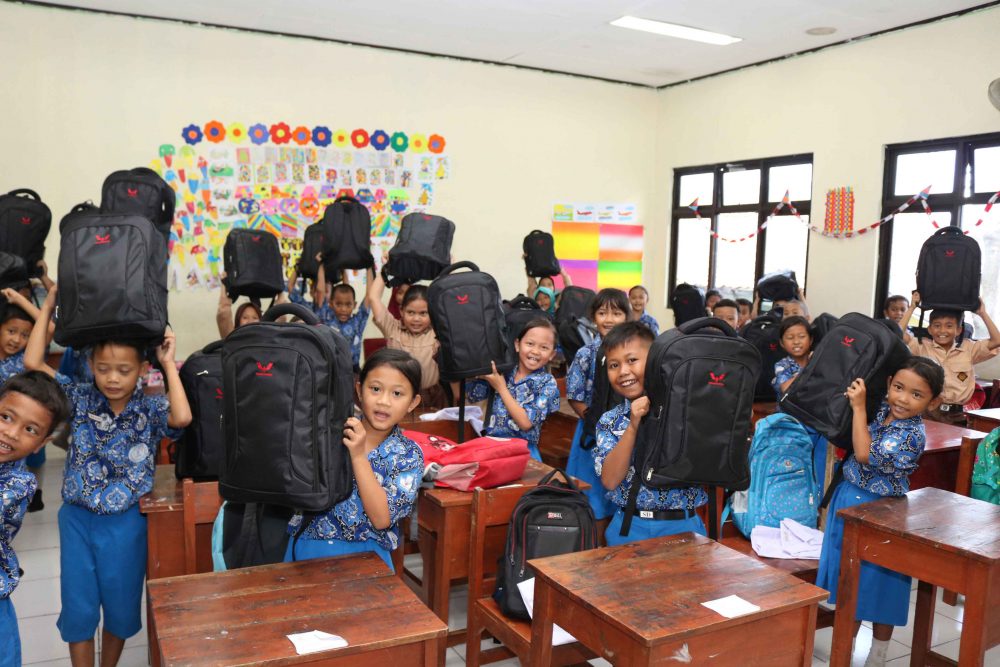 “Community’s welfare is inseparable from good education. Therefore, Wuling realizes the concern for education by providing donation based on the spirit of Drive For A Better Life and one of the values of our company, ‘Learning and Innovation’. We believe that in the long time, support for education will not only expand knowledge, but at the same time can improve the welfare of the community,” explained David Chen as Vice President of Wuling Motors. 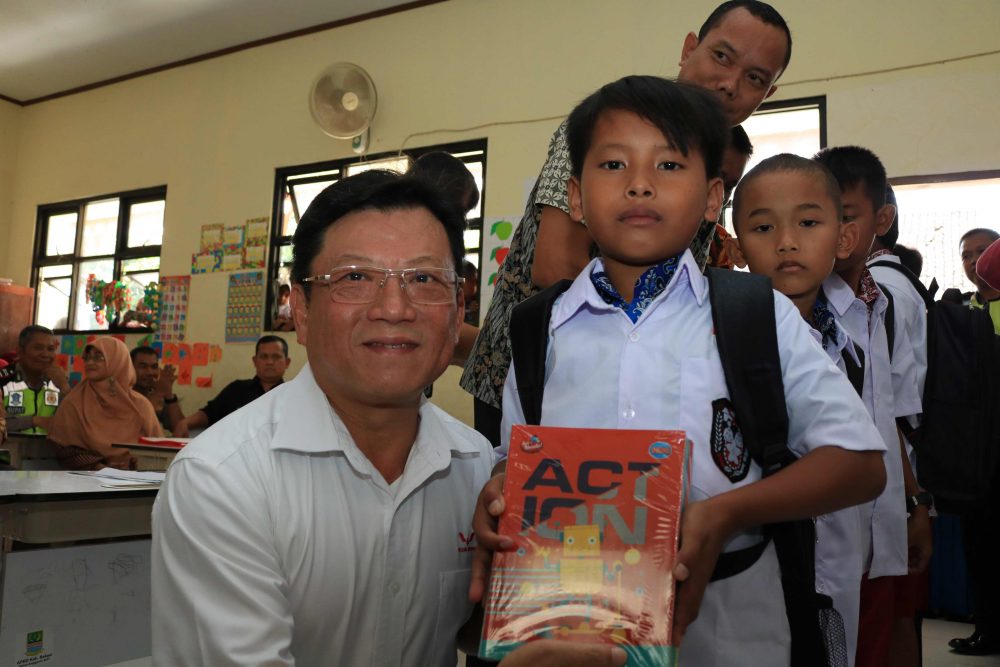 In addition, to celebrate the holy month of Ramadan, Wuling Motors also held CSR for the community and orphans at the Jami Nurussaadah Mosque, Central Cikarang on May 21, 2019. Wuling donated a set of prayer equipment and clothes to 178 orphans also Al-Qur’an and prayer equipment for 10 mosques in Central Cikarang. This CSR activity was attended by Wuling management, local government, DKM Mosque, community leaders, community and orphans from Sukamahi village, Hegarmukti village, Karang Mukti village and Karang Harum village.

“Through the donations that have been given, we hope to be able to provide benefits through school supplies to increase students’ enthusiasm for learning and prayer equipment that can make people more enthusiastic in worshiping and fasting,” added David Chen.

Car Coatings, Why Your Car Needs It