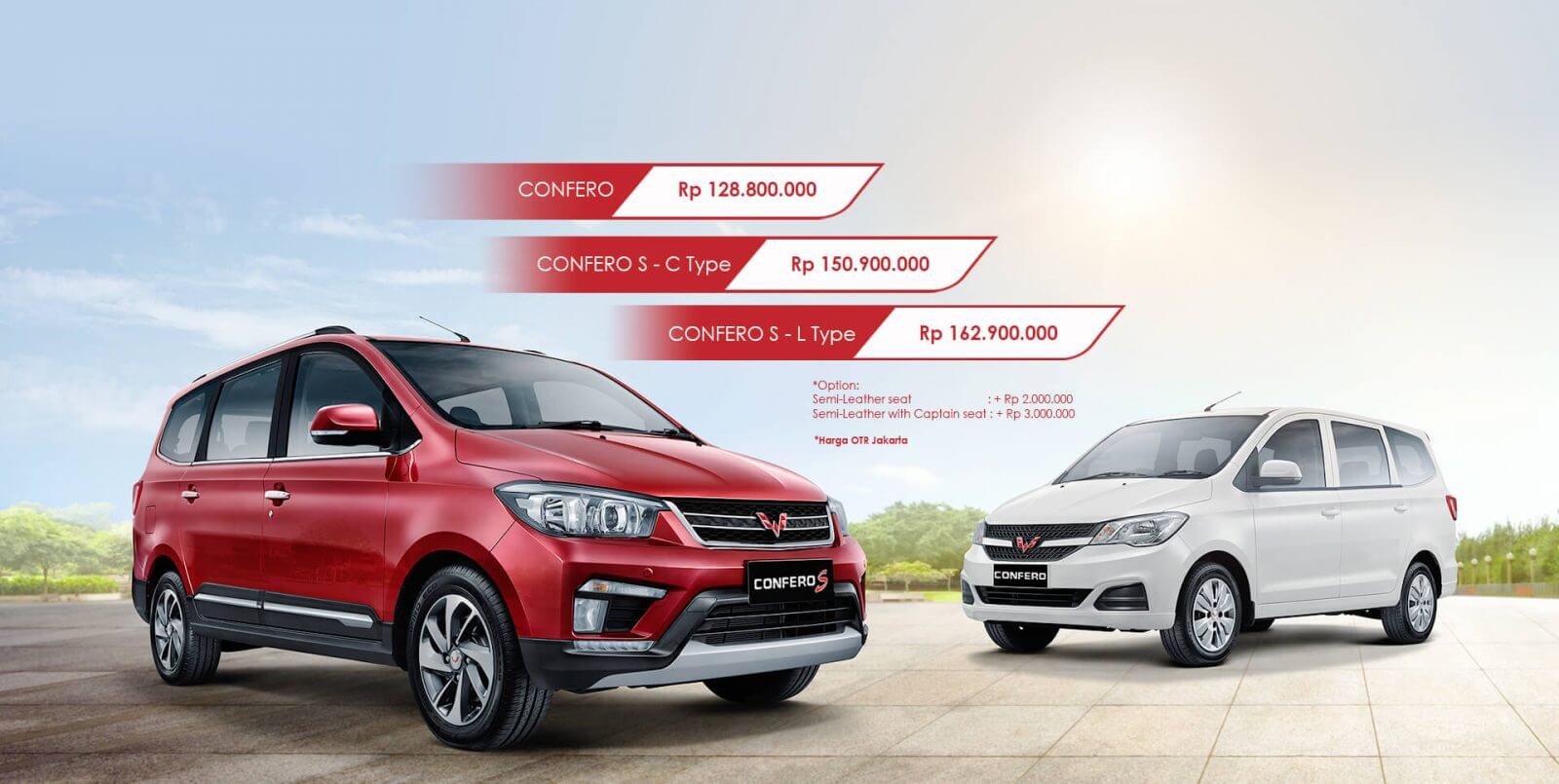 Located at Senayan City Mall, Jakarta, Wuling Confero and Confero S was officially launched today, August 2nd, 2107. The magic attraction by a magician that unveiled a mysterious box in the atrium of Mal Senayan City became the sign of Wuling’s first product launch in Indonesia. The official MPV Wuling price is also announced at this event. Three variants of Confero series will be marketed with prices ranging from Rp 128.800.000,- to Rp 162.900.00,-.

A Peek Into Wuling’s Lively Booth at Jakarta Fair

Wuling wants bring the concept of Drive For A Better Life with Confero and Confero S. As the MPV for the family, Confero is The Real Spacious Family MPV. Wuling emphasize the convenience for everbody making the cabin design so comfortable and spacious. To feel the comfort and spaciousness of Confero and Confero S, visitors can come to Wuling exhibition at the atrium of Mal Senayan City, Jakarta, on 2-6 August 2017.

Count Your Calories and Your Driving Pace