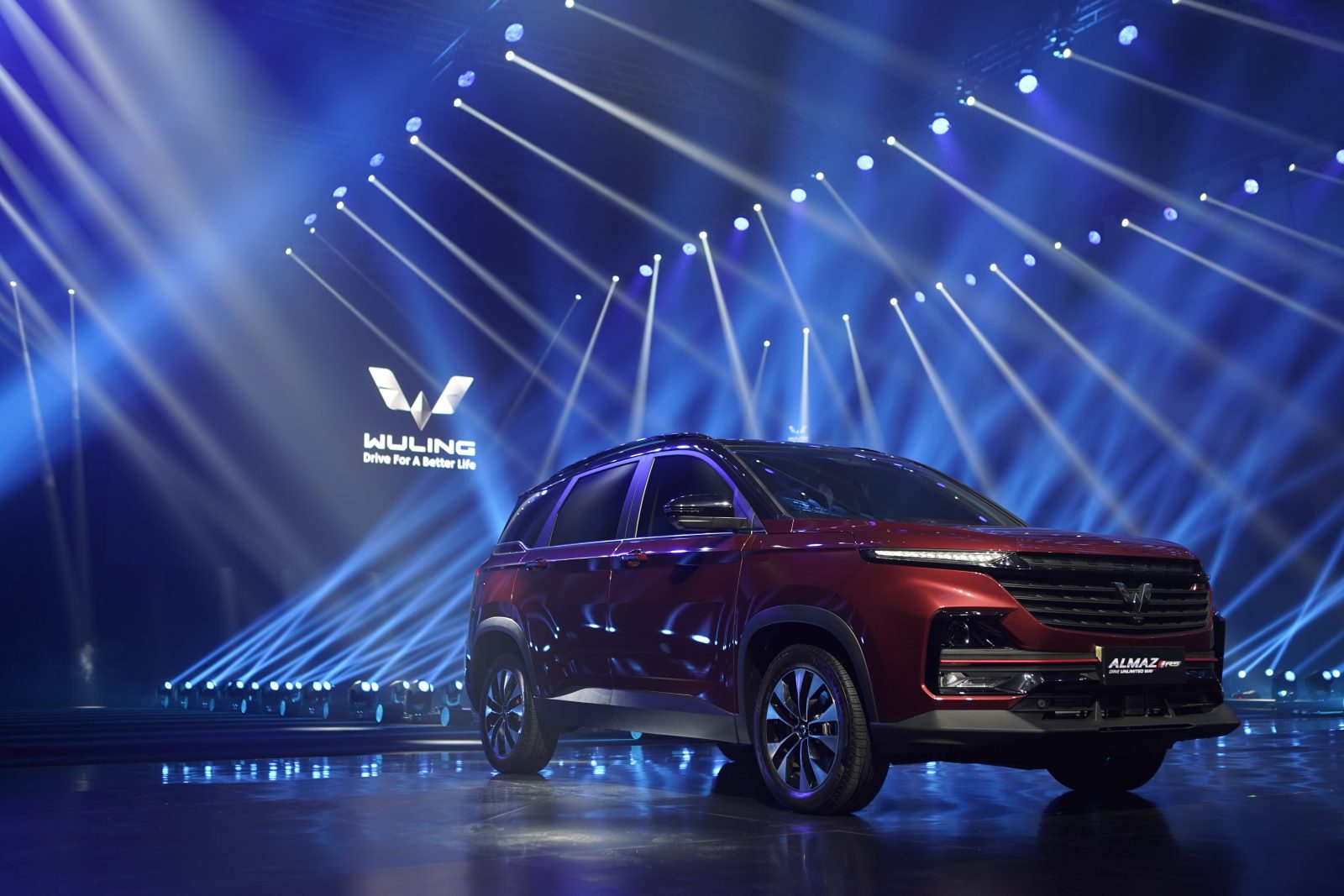 Almaz RS is the first product with a new identity as a symbol of Wuling’s foremost innovation.

Tangerang Selatan, 29 Maret 2021 – Along with its latest flagship SUV model launch, today Wuling Motors (Wuling) announced the identity of its new logo to Indonesian people. At the hybrid event (online and offline) which was held at Hall 5 ICE BSD, red and silver logos with a new official design replaced the brand identity that had been used since entering the Indonesian automotive market. This represents Wuling’s presence to get closer to Indonesian consumers and strengthens Wuling’s position as a Global Brand that continues to innovate. Wuling Almaz RS itself is the first Wuling product to apply this logo. 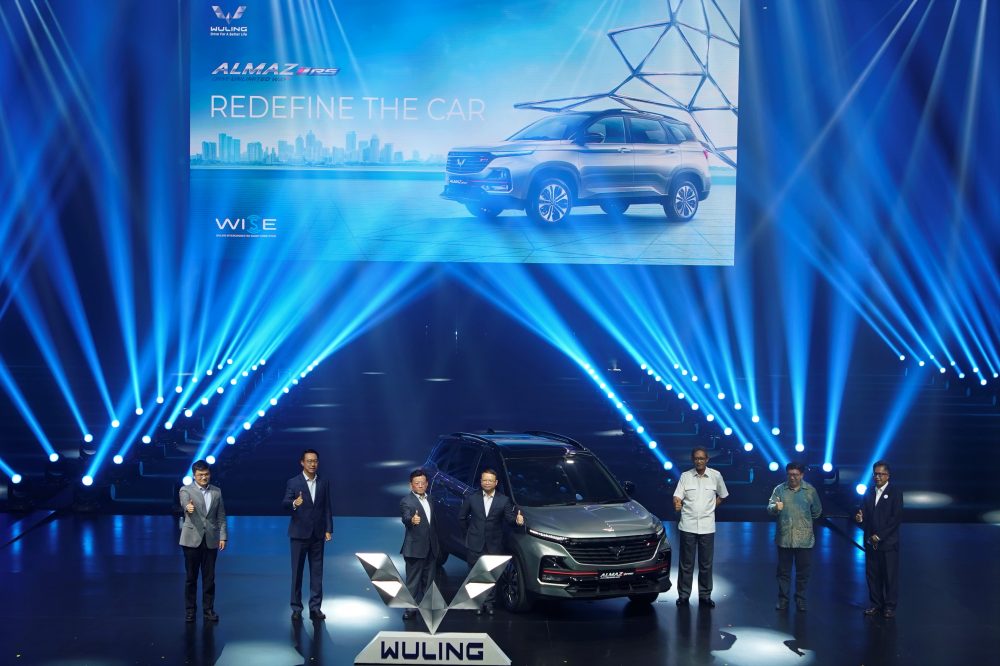 “It is an important moment in Wuling’s journey in Indonesia. The introduction of this new logo is a milestone for us to continue to present the best products and services in order to meet the needs of the Indonesian people and to always develop foremost technology and innovation for advanced mobility according to our global standards. We do this while still adhering to the spirit of Drive For A Better Life,” said Han Dehong as Assistant of President Wuling Motors.

Wuling introduced a new logo design with Classic Red and Global Silver colors, each of which has its own meaning. The Classic Red logo is designed with a touch of red and a more modern look. This symbolizes Wuling’s commitment to continue to present good quality of passenger cars that have value for money suiting consumer needs.

In addition, Wuling also has the Global Silver logo, which last year was introduced in China as a new symbol of Wuling globally. It has the same shape as the classic red logo, but in silver color. Through the new design and color, Wuling describes a global automotive brand that continues to present products and services that include technology and innovation that keeps up with the times.

With the official launch and use of this new logo, Wuling has solidified its steps to go global through three important points. First, diversification of product lines that cover various types of mobility. Second, expanding services and product line up, also adapts to become trendsetters. Lastly, Wuling made Indonesia as benchmark and vehicle production base to reach various countries.

The evolutionary journey of the Wuling Motors emblem began with the introduction of the first logo in 1985. The first logo consists of five two-dimensional red diamonds. Renewal of the red accents and tones has been carried out several times, namely in 1990, 2003 and 2005 while maintaining the design form, but there are different dimensional accents. Right in May 2020, the new silver logo was officially introduced in China and became a sign that Wuling Motors is increasingly moving globally in innovation and modern mobility technology.

This year, the logo was officially introduced in the Indonesian automotive industry right at the launch of the Wuling flagship SUV, Almaz RS, which is equipped with the Wuling Interconnected Smart Ecosystem (WISE) innovation. Almaz RS itself is the first product to get Wuling’s new silver identity as an emblem. This indicates that the sophisticated SUV with WISE is Wuling’s step to innovate with the foremost and latest technology to answer the needs of Indonesian and global consumers.