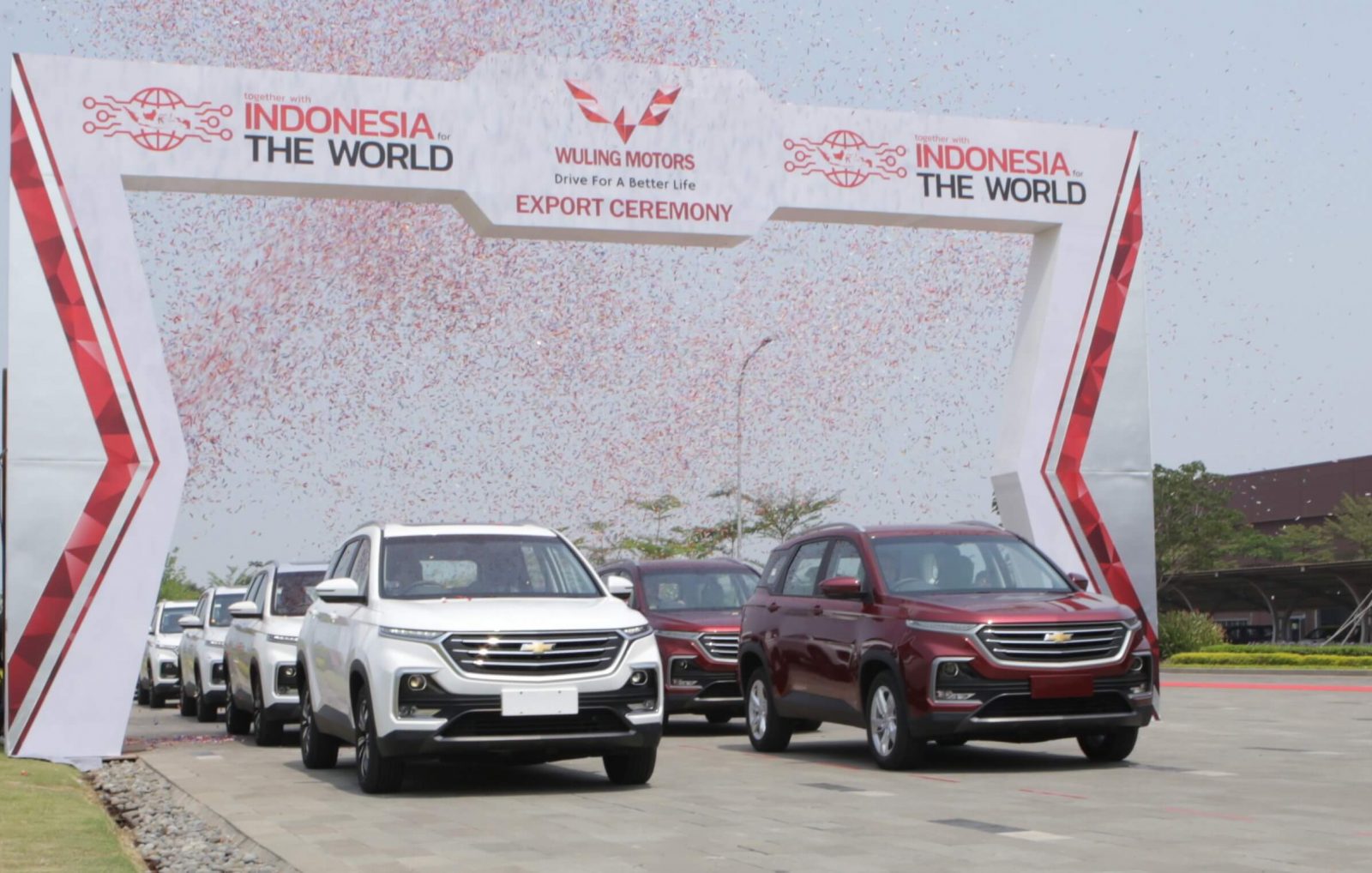 Cikarang, 25 September 2019 – Wuling Motors (Wuling) inaugurated the first export of its SUV products to number of countries in Southeast Asia and Oceania today. The event titled ‘Together with Indonesia for the World’ held at the Wuling Factory – Central Cikarang marks the beginning of unit shipments to Thailand, Brunei and Fiji. This step is carried out in order to expand the international market. 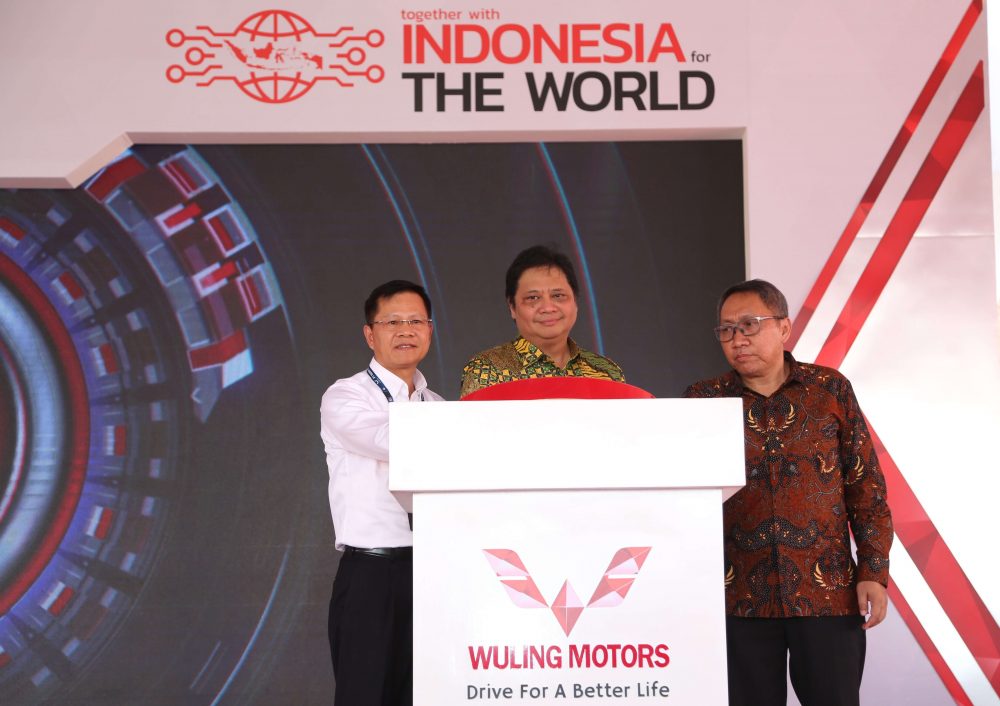 “This becomes a new history and pride for us to strengthen Wuling’s long-term commitment in the country by making the production facility in Cikarang a pillar of world automotive. The start of this export activity also proves that Wuling products made by Indonesian people are able to compete at the international level,” explained Xu Feiyun as President of Wuling Motors.

Since it was inaugurated on July 11, 2017, Wuling has continued to produce various line up to reach more than 30,000 units that have received by Indonesian consumers. There are four vehicle models made at the Wuling factory, the Confero series which is Wuling’s first MPV, the Cortez series that plays in the Medium MPV segment, Formo for the Light Commercial Vehicle market, and Almaz, Smart Technology SUV. 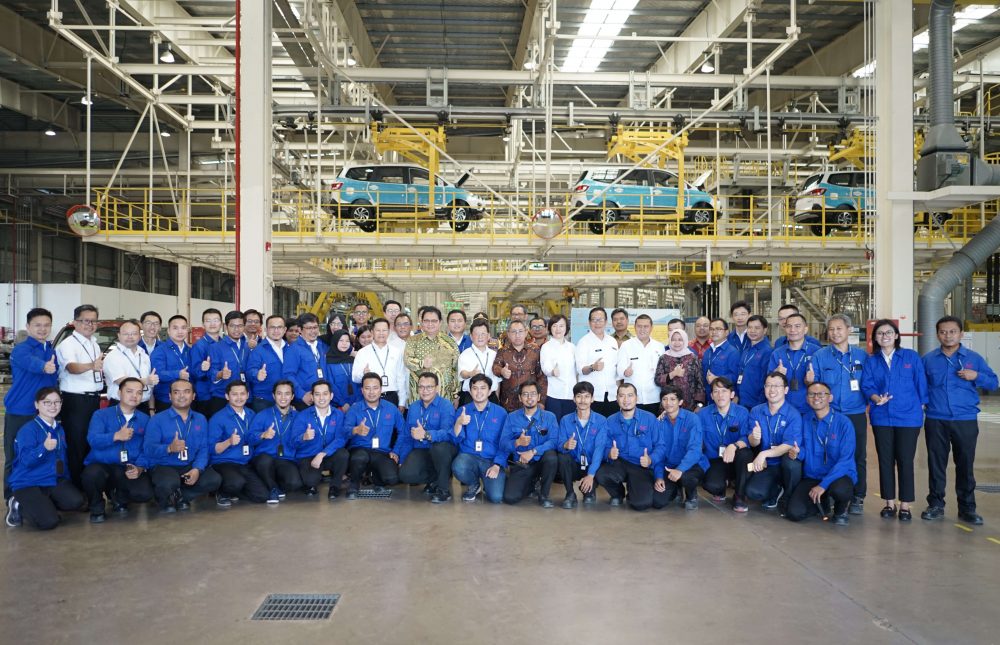 By applying the Global Manufacturing System (GMS), Wuling ensures that its factories are competent to achieve production process efficiencies and produce high quality products that able to compete internationally. The Wuling Factory itself is supported by four production facilities integrated with supplier park located in an area of 60 hectares.

The facility consists of a Press Shop, an area to produce frame and body components through a sophisticated stamping process. Body Shop is designed to unite all frame and body components with an accurate welding process. Then there is Paint Shop to paint the entire car body that meets the requirements with the leading paint technology. Finally, the General Assembly is designed to assemble all car components, which is equipped with a system to detect product quality. 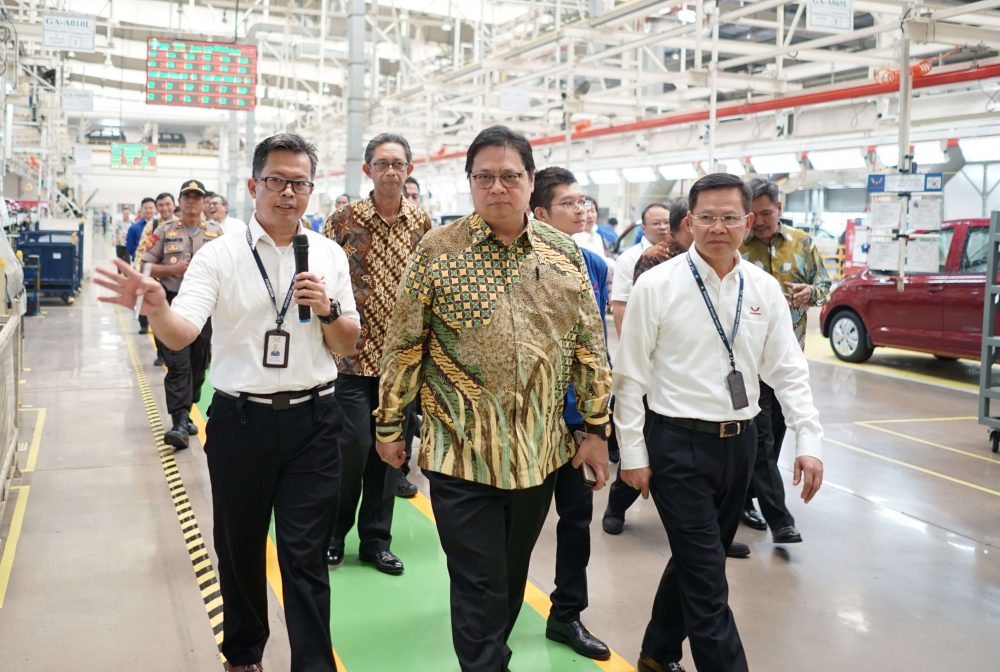 Besides being supported with complete facilities, the Wuling factory also carries advanced technology. Starting from Press Shop which is equipped with a robotic system with a capacity of average 8 Strokes per Minute (SPM). To unify various components, a welding process with 3-dimensional measurements is used through the Coordinate Measuring Machine (CMM) in Body Shop. The next process is a painting which applies the 3C1B (3-coat 1-bake) process. Then, the assembly process ends with General Assembly and Vehicle Quality Test (Static dan Dynamic Test), to ensure that every component installed is functioning and the product meets the standards. 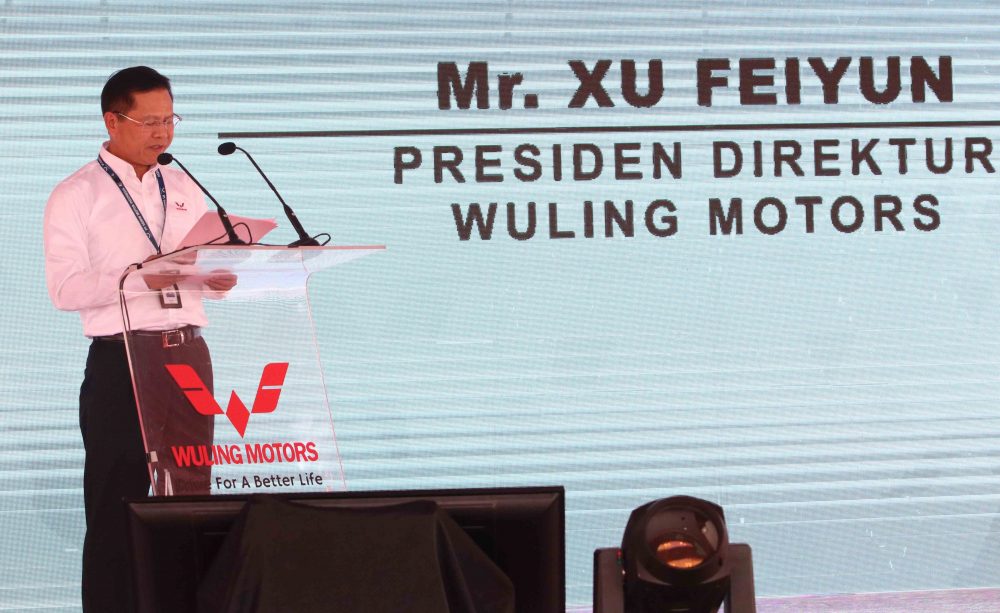 “With the synergy of sophisticated factory technology, Global Manufacturing System standards, and superior human resources, we will expand exports to other destination countries and continue to contribute more to the Indonesian,” Xu Feiyun added.

Experience All of Almaz Features Through Test Drive