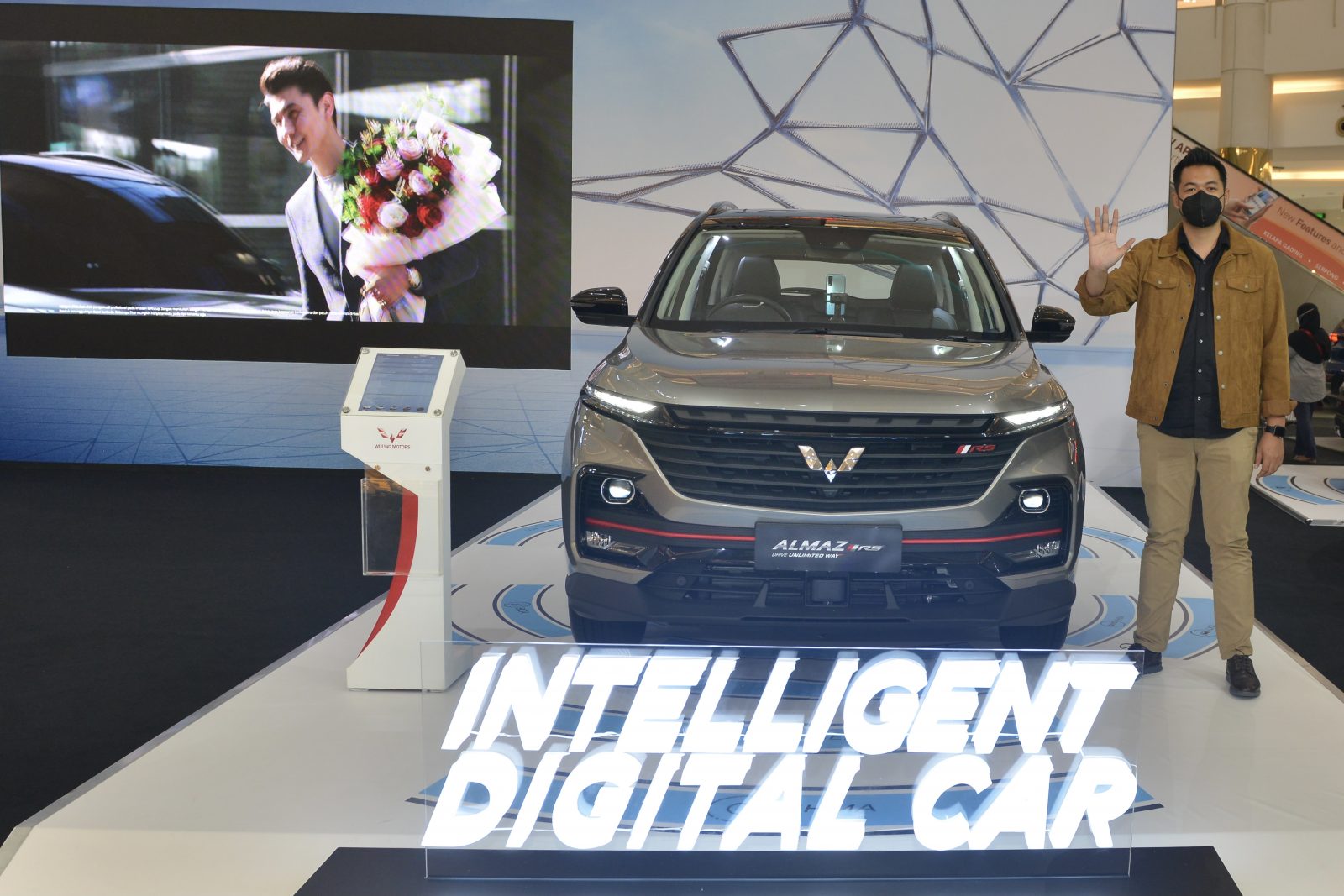 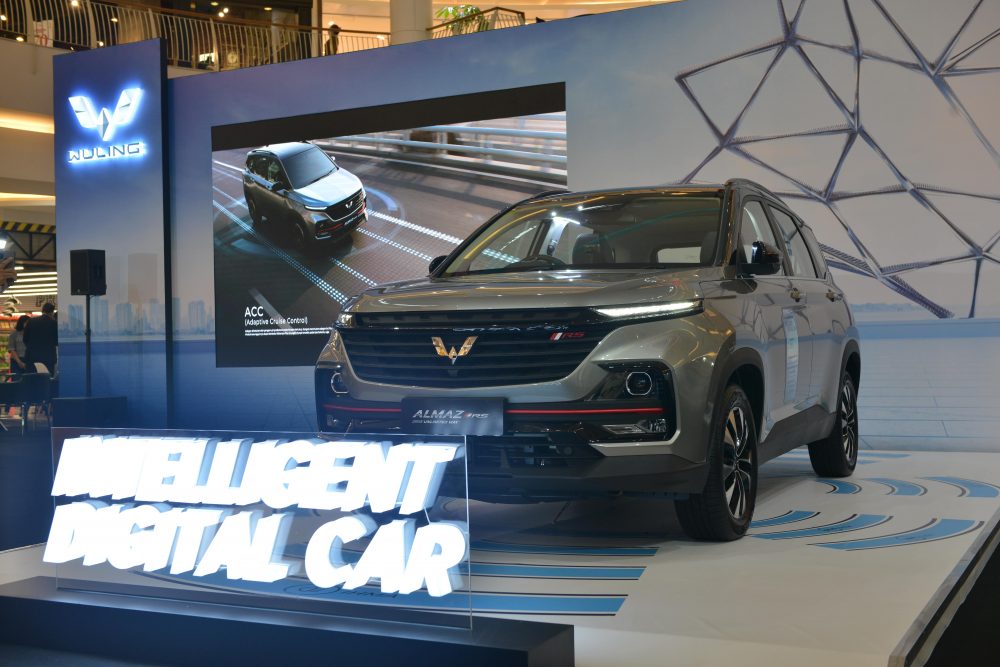 “Along with technological advances and the current digital era, we are also innovating by presenting smart car that connects to the internet to make it easier for consumers through Almaz RS ‘Drive Unlimited Way’. The presence of the new product with advanced technology is a manifestation of our commitment to continue to be part of the modern mobility of the Indonesian people for a better life, in accordance with the spirit of Drive For A Better Life,” said Fariz Adinata, Area Manager of Wuling Motors Jabodetabek 3.

Wuling added ‘RS’ to Almaz which stands for Rising Star. This means that this SUV is a rising star by carrying out various latest technologies, such as the Wuling Indonesian Command (WIND) and Wuling Interconnected Smart Ecosystem (WISE) which results in ease and safety of driving. Modern design has also become an identity on the exterior and interior which further accentuates the modern side of this product. 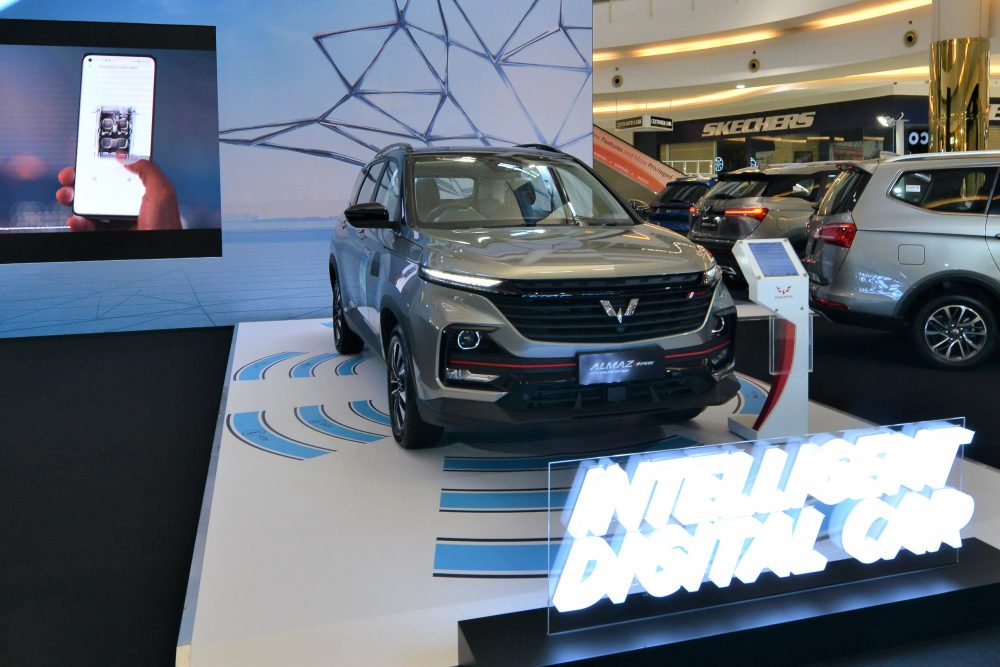 This latest product from Wuling also receives a variety of new design touches, starting from the dynamic design language seen from the integrated future eyes LED, futuristic grille to dynamic tail design. Turning to the interior, Almaz RS is also equipped with a modern interior design coupled with a wireless charging pad feature, a built-in air ionizer, updates to the head unit display, as well as several additional buttons on the steering wheel that help users activate various features. Regarding other supporting features, Almaz RS is accommodated by a panoramic sunroof, start-stop button, 360o Camera, Electric Parking Brake (EPB) and Auto Vehicle Holding (AVH), as well as complete safety and security features in its class.

During this launch period, Wuling also held an exhibition and provided a test drive opportunity until April 18, 2021 by implementing health protocols during activities both at the exhibition and during the test drive.