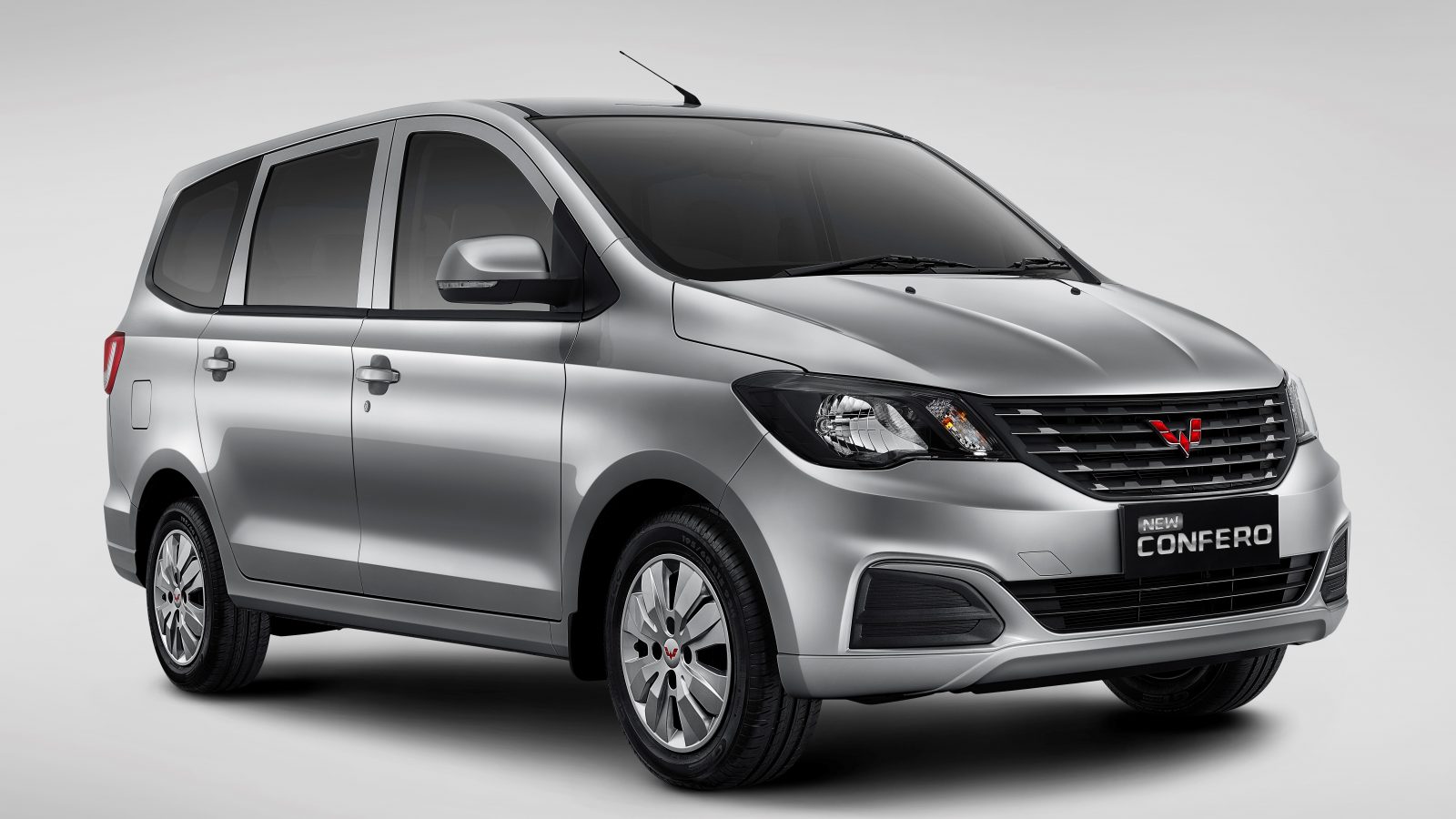 Jakarta, 3 June 2021 – In line with the government’s PPnBM incentive policy entering the second stage, Wuling took steps by presenting the New Confero today. Wuling’s flagship MPV product launched with several changes but still prioritizes a spacious cabin. As a Wuling’s product line that gets PPnBM relaxation from the government, the New Confero is now sold with the price starting from IDR 150,800,000 (OTR DKI Jakarta). 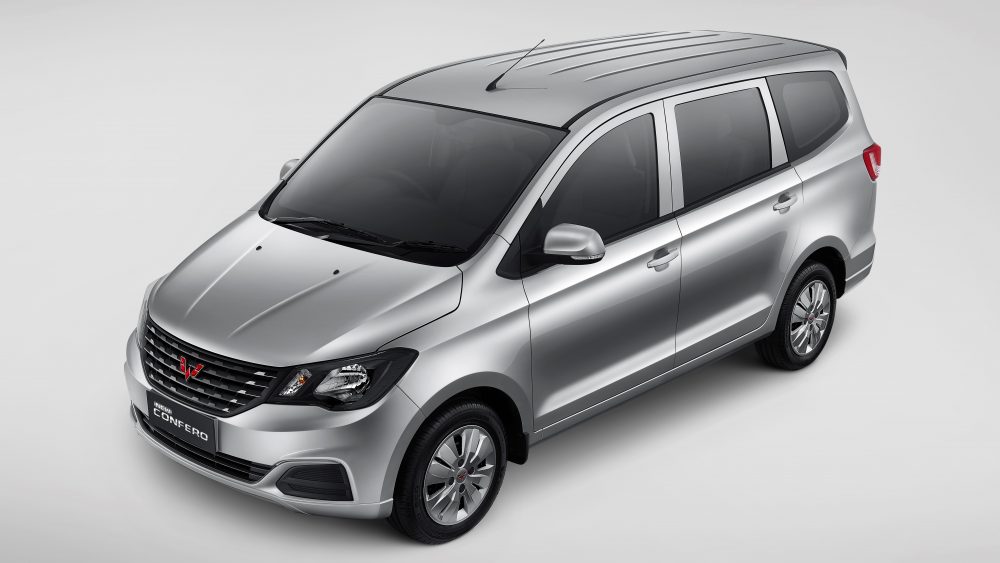 “This time, we are introducing New Confero to the Indonesian people. Carrying the ‘Leganya Bikin Bahagia’ concept, this product has a spacious cabin as its mainstay to accommodate various consumer’s mobility needs. We hope that the presence of New Confero can be a part of every consumer’s journey towards a better life in line with the spirit of Drive For A Better Life,” said Michael Budihardja as Brand & Marketing Director Wuling Motors.

Regarding the New Confero, Wuling has made changes to the exterior, which shown from the black front grille and the headlamps with smoky accents. This MPV also still prioritizes a spacious cabin up to the third row with an 8-seater capacity and large baggage space. New Confero is also equipped with double blower air conditioners that make traveling always comfortable and seatbelt reminders to keep safetiness while driving. In addition, this product is also supported by a 5-speed manual transmission and electric power steering. New Confero is also supported by a variety of after-sales services ranging from general vehicle warranties for three years or 100,000 kilometers and guarantees for the main components of the engine and transmission for five years or 100,000 kilometers with terms and conditions applies. This product is offered in five color choices, namely Carnelian Red, Pristine White, Dazzling Silver, Aurora Silver and Starry Black. Especially this month, Wuling also offers promo for every purchase of New Confero which is free service fees for 4 years or 50,000 kilometers (whichever comes first).

Starting in June 2021, the government has continued the PPnBM relaxation policy with an incentive of 50% which allows the Confero series to get a reduced selling price. This does not only apply to New Confero, but also to New Confero S which was launched last March. Michael Budihardja also added, “We are sure that the continued implementation of this policy for the Confero series will make it easier for potential consumers to own this product and contribute to the recovery of the national economy. Let’s take advantage of the opportunity to get the Confero Series with attractive price. ”