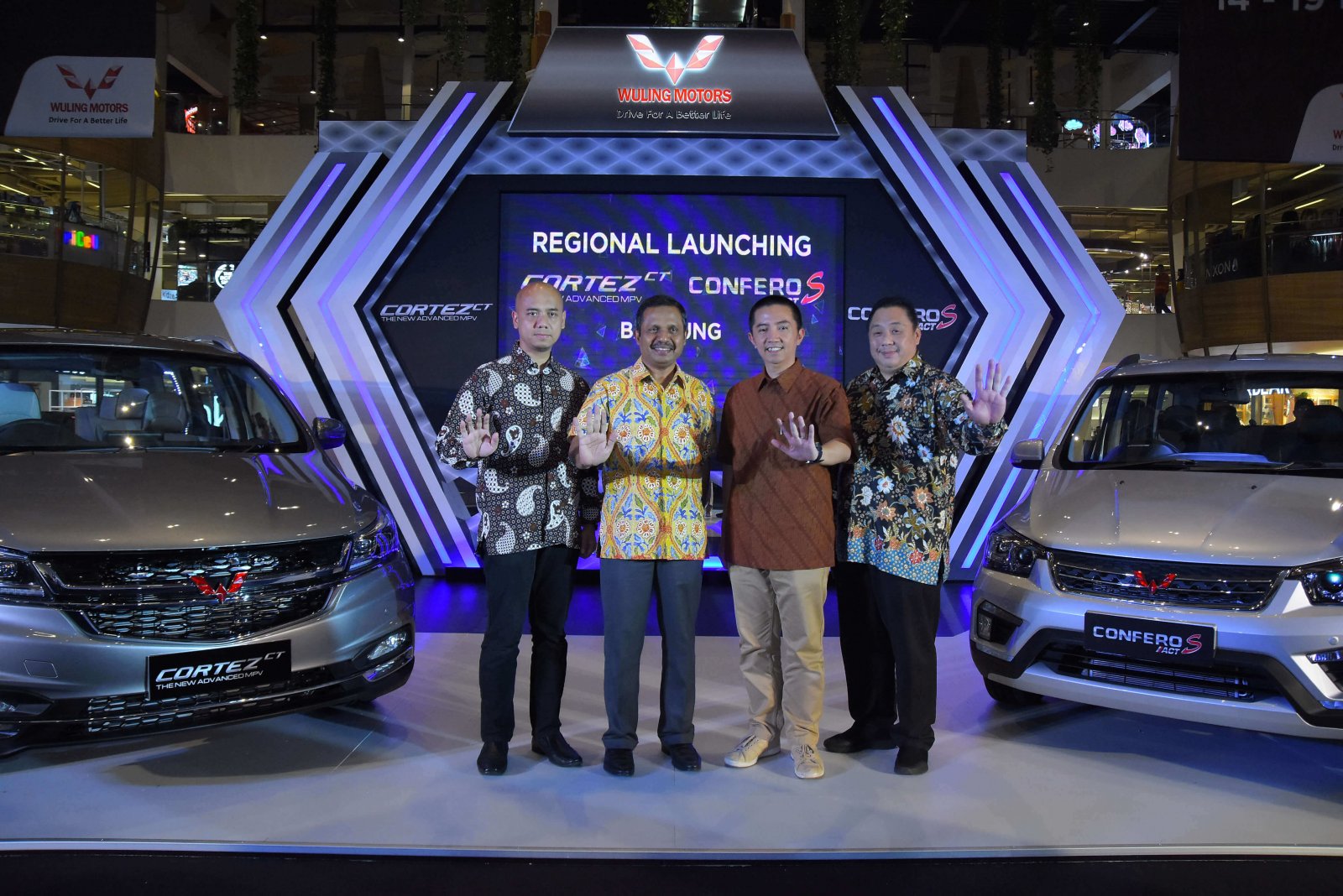 Bandung, May 14, 2019 – Wuling Motors (Wuling) continues the launch of Cortez CT and Confero S ACT in Bandung, West Java. Together with dealer partner of PT Arista Jaya Lestari, Wuling introduced the two new variants at 23 Paskal Shopping Center, Bandung. Cortez CT which carries the tagline “The New Advanced MPV” is priced ranging from Rp 241,000,000 to Rp 291,000,000, while Confero S ACT is available at Rp 199,800,000, both of which are OTR prices in Bandung.

“West Java is a potential automotive market in Java. This prompted us to complete the MPV product line by presenting Cortez CT and Confero S ACT. These two new variants are expected to encourage consumers to move towards a better life in harmony with the spirit of Drive For A Better Life,” explained Yedi Yunadi Sondy as Sales Operation Director of Wuling Motors. 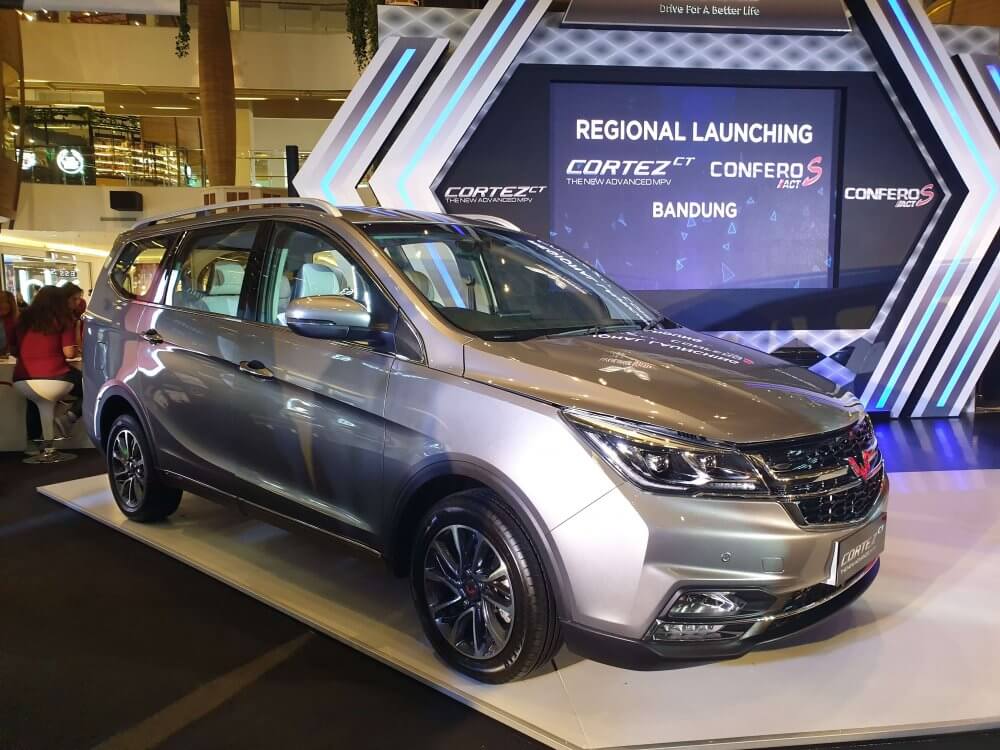 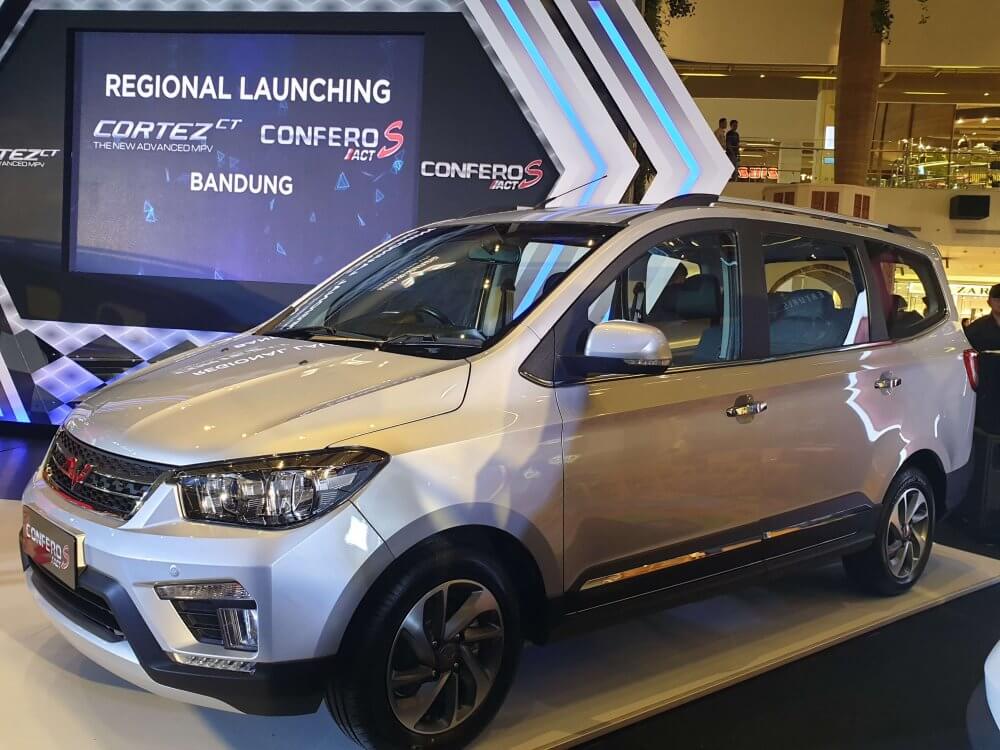