Fact About Seat Belts That You Should Know | Wuling 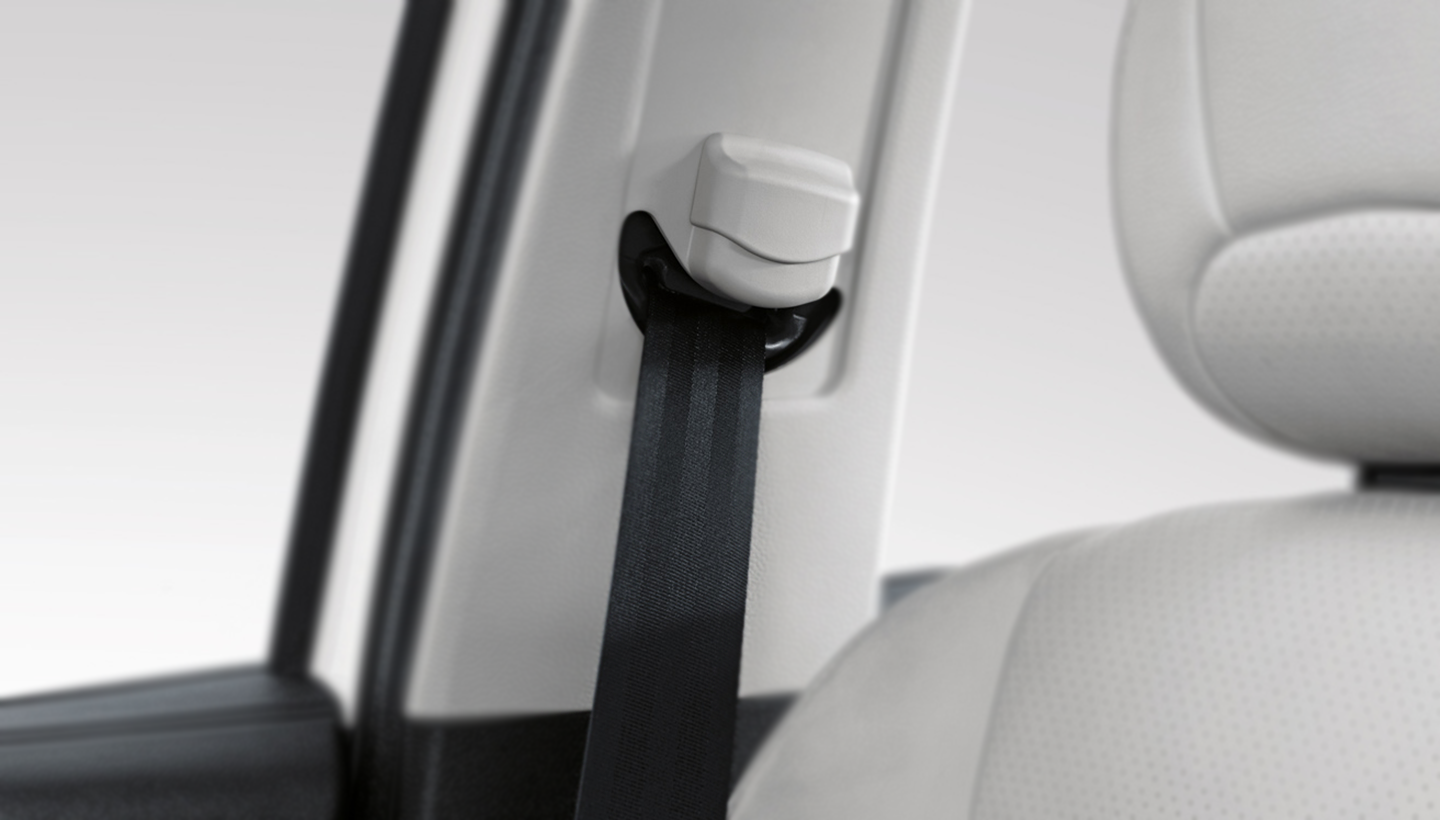 The function of seat belts in a car still be overlooked by some people. They assume that seat belts don’t really protect the driver or passenger in the car. That’s probably why there are people who choose not to buckle up while being in the car.

A long time ago, seat belts installation in the car was not mandatory. On the other hand, it used to be an optional feature for some cars only. Luckily, through the years, seat belts’ importance is getting more acknowledged, and now there are no cars produced without seat belts. Microsleep While Driving: Why It’s Dangerous?
Fee and Preparation for Car Driving Lessons for Beginners
Dedication to Serve Through 100 Dealers in Indonesia

The condition of seat belts must always be maintained, considering its regular and mandatory use. Surely you don’t want unnecessary conditions to occur while the seat belts are not working properly. Taking care of seat belts may not be emphasized so much by car owners. It’s a good thing, though, that seat belts tend to be more durable compared to other car components.

Seat belts have a pretension, which is a roll that can slack. The pre-tensioner will tighten up to prevent the driver and passengers from jerking forward during an accident. It will work in a major accident or any accident that causes airbag inflation.

Seat belts also have equipped with a locking retractor that allows passengers to still move freely in their seats. Retractors have an inertia locking mechanism that keeps the belt in place.

Note, however, these two components can work effectively only once. After an accident, the ability of seat belt pretensioners and retractors to protect drivers and passengers is no longer optimal. The fabric seat belts also tend to be looser after the car undergoes an accident. 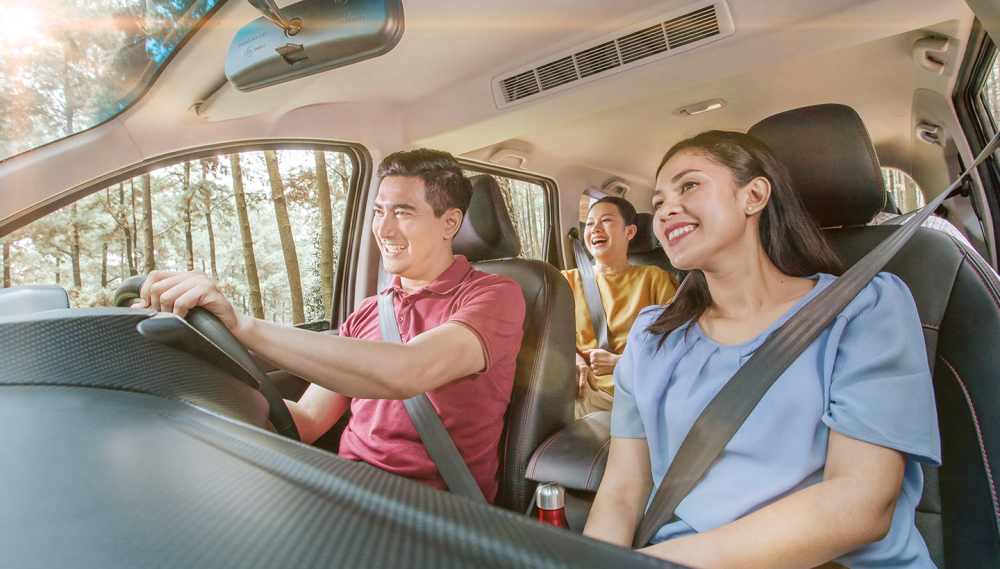 Taking that into account, car owners strongly advised changing their seat belts to provide maximum protection in the event of an accident. Some manufacturers also recommend replacing all seat belt components after some time, even if the car has not involved in an accident. In the user manual, there is usually some recommendation about the time frame to replace seat belts. Otherwise, to be sure, you can ask the mechanics directly at authorized repair shops.

Some safety experts recommend changing seat belts after 10 to 15 years of use even though the car has never been into an accident. You need to remember that seat belts will provide proper function only if they are still in good condition. Therefore, please don’t complain that your seatbelts do not provide optimal security when their conditions are already outdated!

How To Read Car Tire Sizes?