How the Fuel Cell Technology in Cars Work The development of increasingly sophisticated technology brings many changes, including within the automotive industry. Currently, many car manufacturers have made innovations in vehicles, one of which is embedding fuel cell technology. With this technology, the car becomes more environmentally friendly because it does not produce emissions.

Fuel technology is one of the solutions and alternatives to overcome the problem of fuel scarcity that has often occurred recently. So what exactly is fuel cell technology and what are its advantages? For more detailed information about this technology, let's see the following review. Fuel cell is a technology in the form of an electrochemical conversion device that can generate electricity from the reaction between hydrogen and oxygen. In its working principle, the fuel cell works like a battery but does not require recharging because it can continue to produce electricity as long as the fuel, namely hydrogen and oxygen, is still fulfilled.

There are several types of fuel cell technology, including: 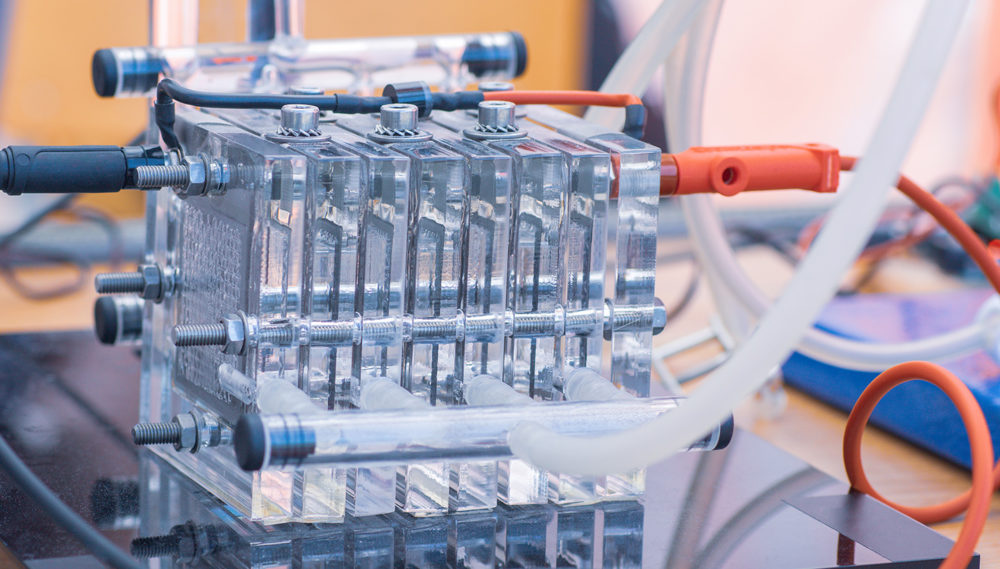 Fuel Cells in the Automotive Industry

As explained above, a fuel cell is a technology that can convert hydrogen and oxygen into water and at the same time produce electrical energy. Currently, fuel cell technology is widely used for environmentally friendly cars because it produces emissions that are only in the form of water.

The use of fuel cell technology can be an alternative energy in the car industry. 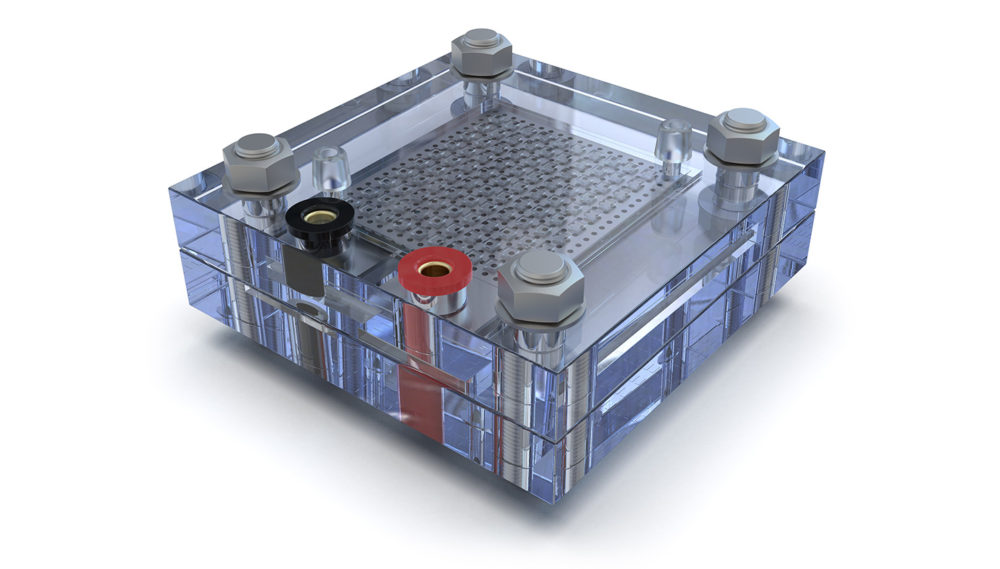 The following are some of the advantages and disadvantages of fuel cell technology for the automotive industry: 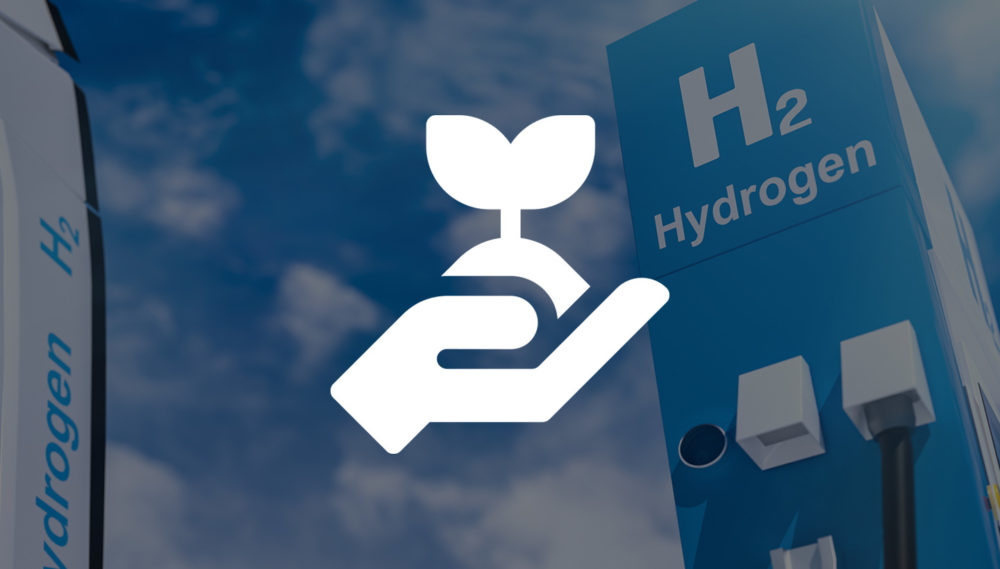 Fuel cells are included in environmentally friendly technological innovations, especially when used in automotive fuels. For example, fuel oil is able to produce CO2 which becomes combustion waste which is the main cause of air pollution.

While the fuel cell, because it uses hydrogen and oxygen as a source of energy to generate electricity, the waste or emissions produced are only in the form of ordinary water. This is what makes fuel cells very suitable for use in environmentally friendly cars such as the Wuling EV electric car. 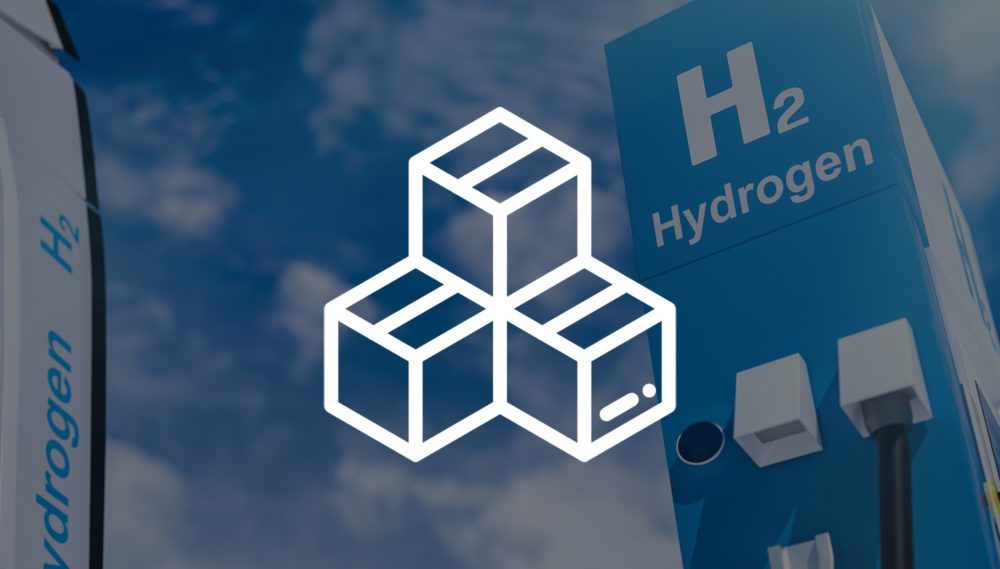 Another reason why fuel cells can be an alternative to car energy sources is that they are abundant. Hydrogen and oxygen are renewable resources so their availability will always be there. This is certainly different from coal or oil which is a non-renewable natural resource so that its availability is running low. 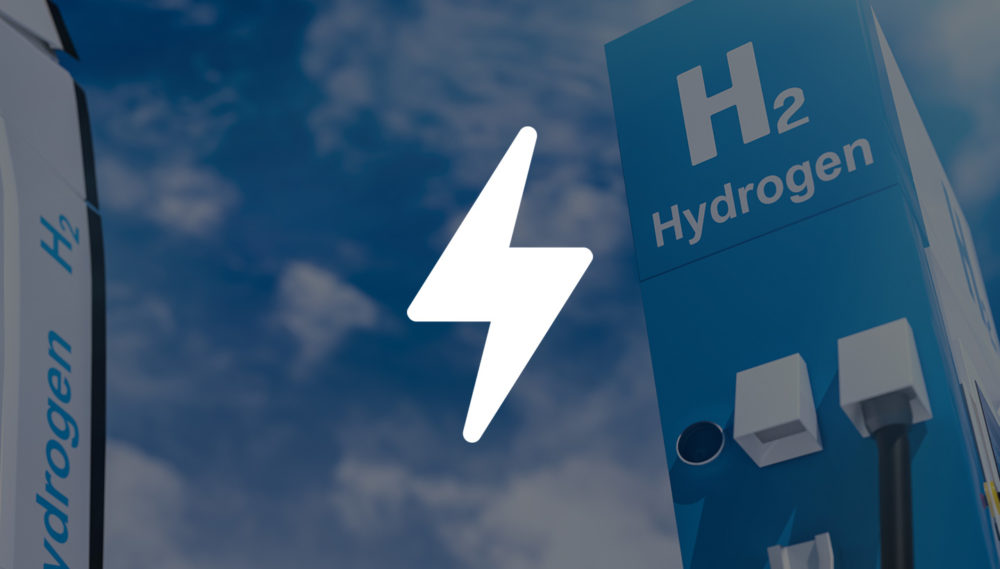 Basically the way a fuel cell works is to generate electricity from a mixture of hydrogen and oxygen. However, the car still needs to be recharged. However, the process of charging a car with fuel cell technology is shorter than charging an ordinary electric car.

Charging a car that uses fuel cell technology only takes about 10 minutes. This is definitely different when compared to electric cars which take hours to recharge. 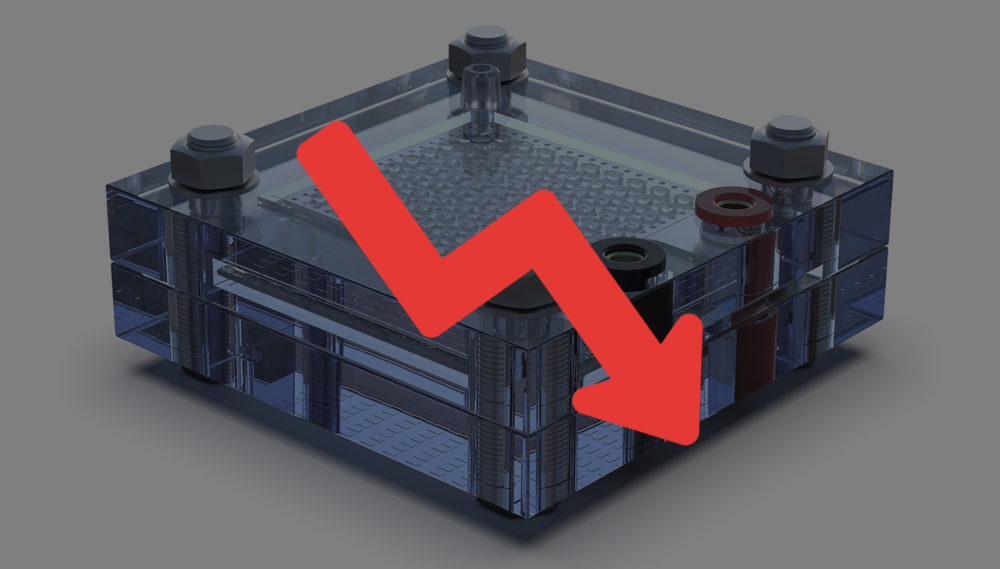 Although it offers many advantages, fuel cells still have some drawbacks that you need to consider before using them. Some of these shortcomings include: 1. The Price is Quite Expensive 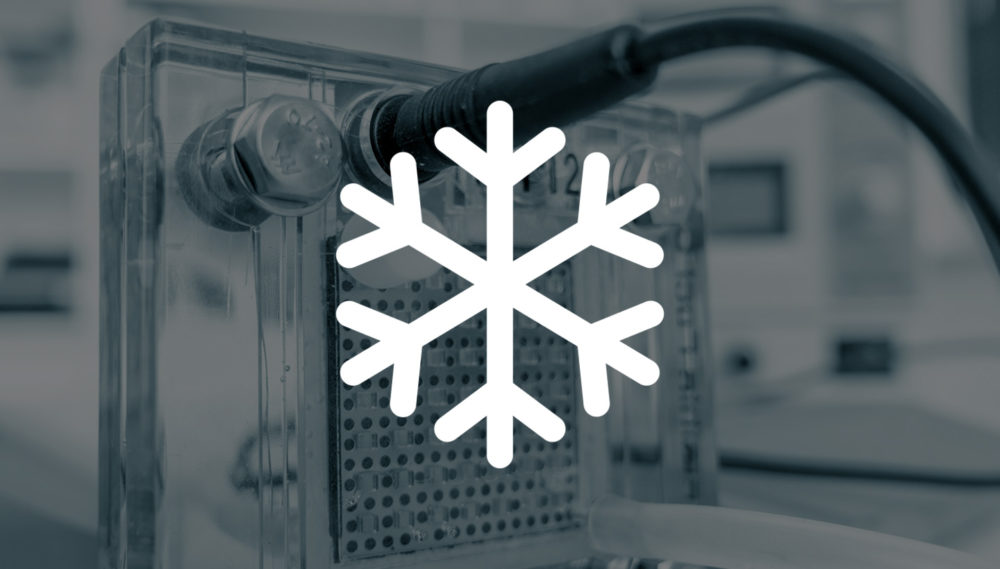 If used at sufficiently low temperatures, hydrogen and oxygen as energy sources for this technology are very prone to freezing. This makes the exhaust process on the vehicle to be hampered so that it affects the performance of the vehicle itself. 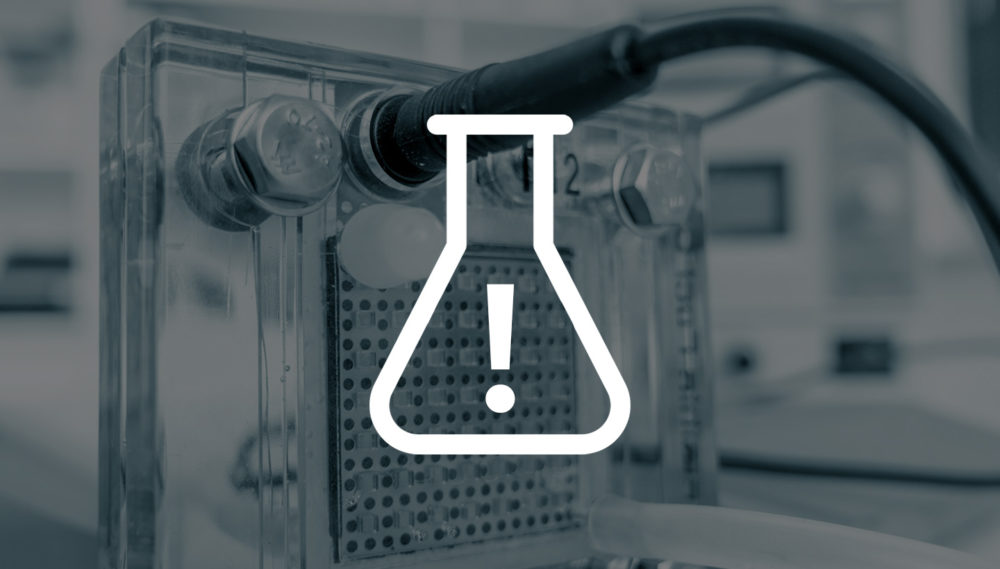 One more disadvantage of this fuel cell is that it is quite sensitive when mixed with foreign substances. In the process of changing hydrogen and oxygen into water, this process can be hampered if the fuel cell mixes with other substances.

In Indonesia itself, fuel cell technology has begun to be introduced to the public, especially in the automotive industry. This makes this type of car a more environmentally friendly vehicle because it produces emissions in the form of water. 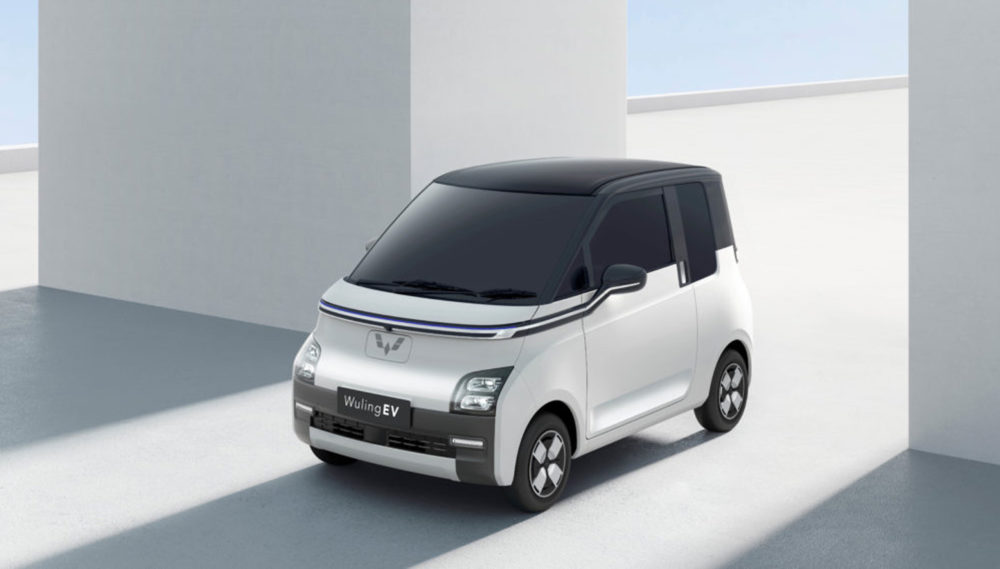 Cars with fuel cell technology have anode and cathode sides, a catalyst electrolyte membrane and an electrical network. Hydrogen is contained in the tank which is pumped to the anode side of the fuel cell, while oxygen from outside the car then enters the cathode side.

The two components will then meet at the cathode side where oxygen will react to emit water which can then be directly discharged to the outside. In this process, the fuel cell is able to generate electricity which functions to produce an electric motor that drives the vehicle and also generates heat. The fuel cell combustion process is also very clean so it does not involve burning hydrocarbons.

To reduce the effects of global warming which is increasingly worrying, many car manufacturers are currently innovating to create environmentally friendly cars. One of them is by embedding fuel cell technology as an energy source so that it does not produce anything harmful.

Driving and Parking
See All Articles Understanding A CVT Transmission
A Continous Variable Transmission, best known as a CVT, is often found in modern automatic cars. A CVT is usually embedded in many cars marketed in Indonesia, ranging from the affordable to the more expensive ones. How Does A CVT Work? A CVT uses a pair of pulleys connected by a belt or steel
Read More Tips On Driving Cars On An Uphill Ground
Have you ever seen a car that suddenly moves backwards when queueing in a multilevel parking building? It’s not the same as when driving on a levelled ground, driving cars on an uphill ground is harder and the driver has to be more skillful in driving especially if the car he drives uses manual
Read More
See more
Tag List
See All Tags
Artikel List

Driving and Parking
See All Articles