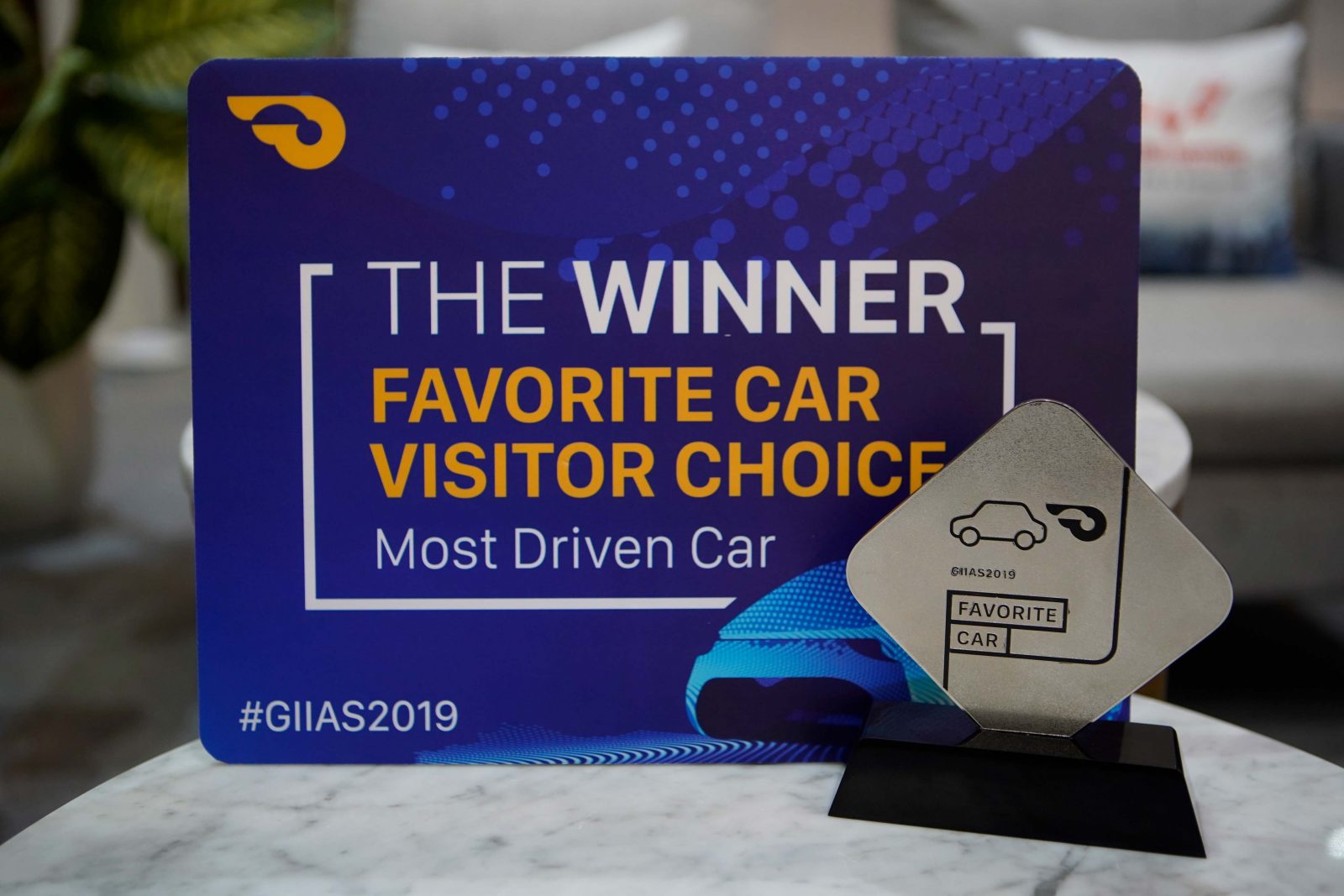 “We are grateful for the enthusiasm of the visitors during the GIIAS 2019 and the warm welcome to the latest Almaz variant with WIND and the 7-seater configuration. This is reflected in the increasing number of test drive participants and bookings, plus the title given to our médium SUV. Of course, we will continue to deliver the latest innovations through products and services for customers in line with the spirit of Drive For A Better Life, “explained Dian Asmahani, Senior Brand Manager of Wuling Motors.

1,000 Days of Wuling, Its Journey in Indonesia Auto Industry
Wuling Cortez Named as The Best Five Choice FORWOT Car of The Year 2018
Wuling Almaz RS is Officially Marketed in Indonesia 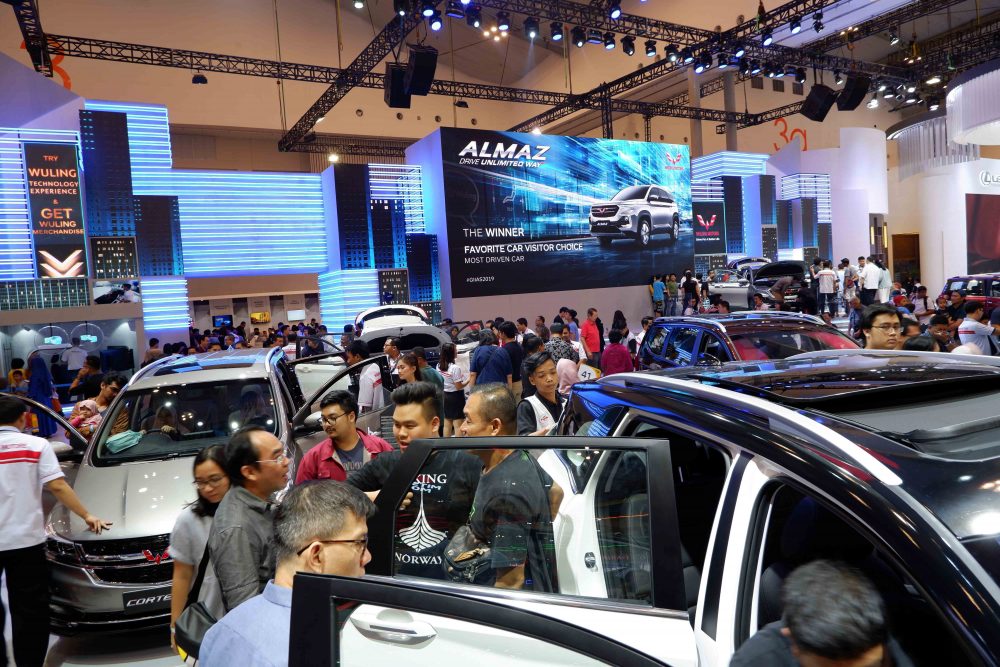 Throughout GIIAS 2019 from July 18-28 2019, Almaz dominated the total number of orders with 827 units, with the most popular type is Almaz Exclusive 7-seater. Then the Cortez series with 339 units, of which Cortez CT is the most sought-after variant. Then followed by the Confero series which recorded SPK as many as 425 units with Confero as favorite. Finally, Formo orders were recorded at 17 units. 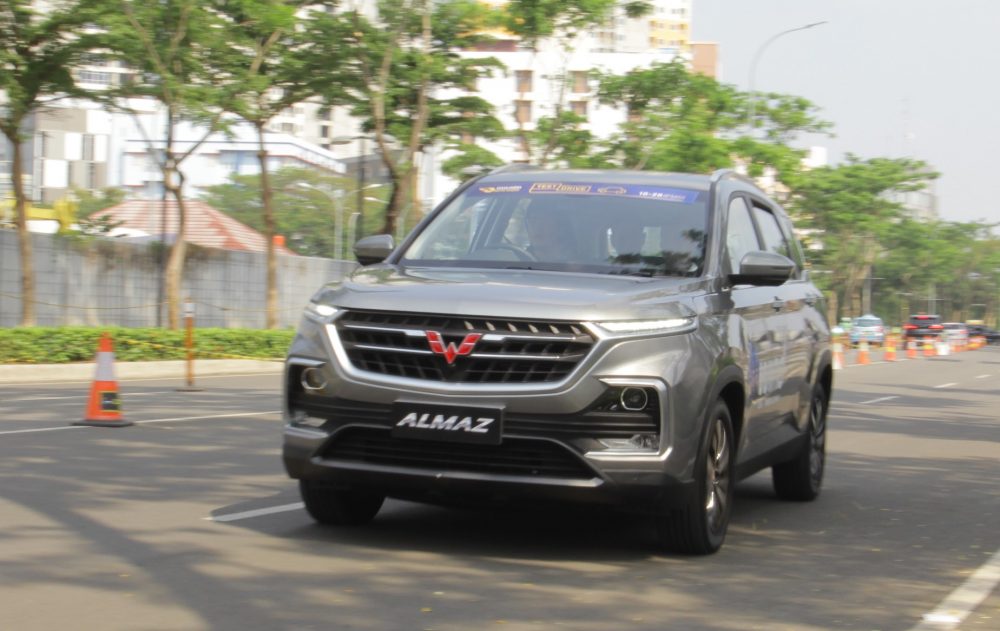 Wuling also provided a test drive unit during GIIAS 2019 consisting of Almaz, Cortez CT, and Confero S ACT which had been tried in total by 1,818 visitors. Almaz is the most tried unit with 1,336 people, making this SUV the Favorite Car Visitor Choice Most Driven Car. On the other hand, Cortez CT has been tested by 352 people and Confero S ACT by 130 people. 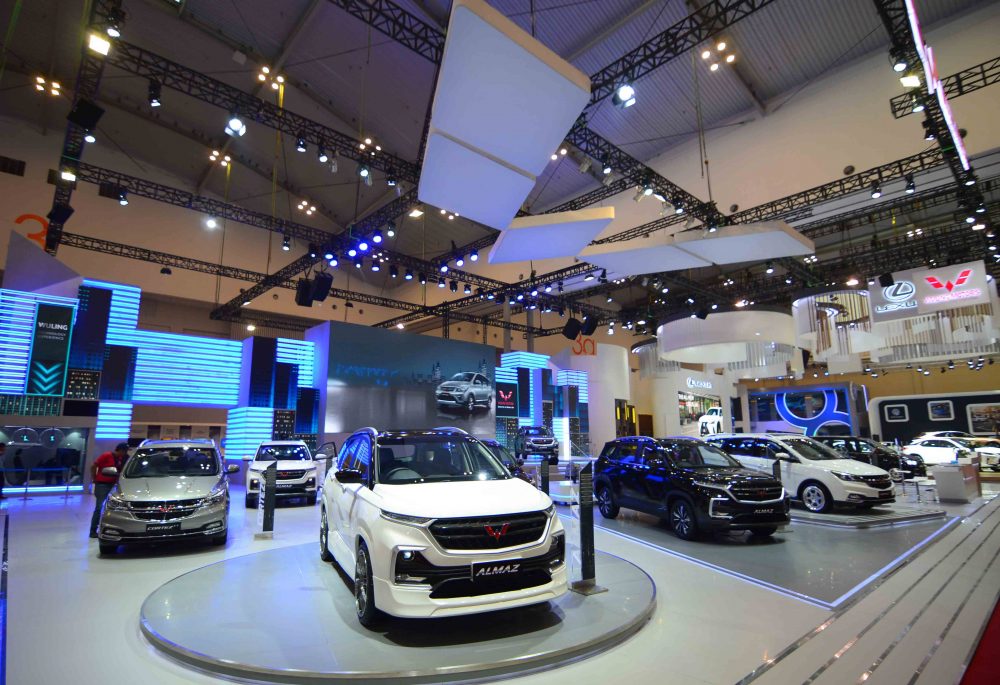 Located at the 3H booth, ICE BSD, Wuling carried the World Of Wuling concept at this year’s event, featuring modern innovations and technology in line with the theme of GIIAS 2019, Future in Motion. A total of 10 display units consisting of the Confero S series, Cortez CT, and Almaz were presented at Wuling booth. Furthermore, the latest Almaz variant with advanced Indonesian language voice command feature or WIND and a choice of 7-seater configuration launched officially at this exhibition. 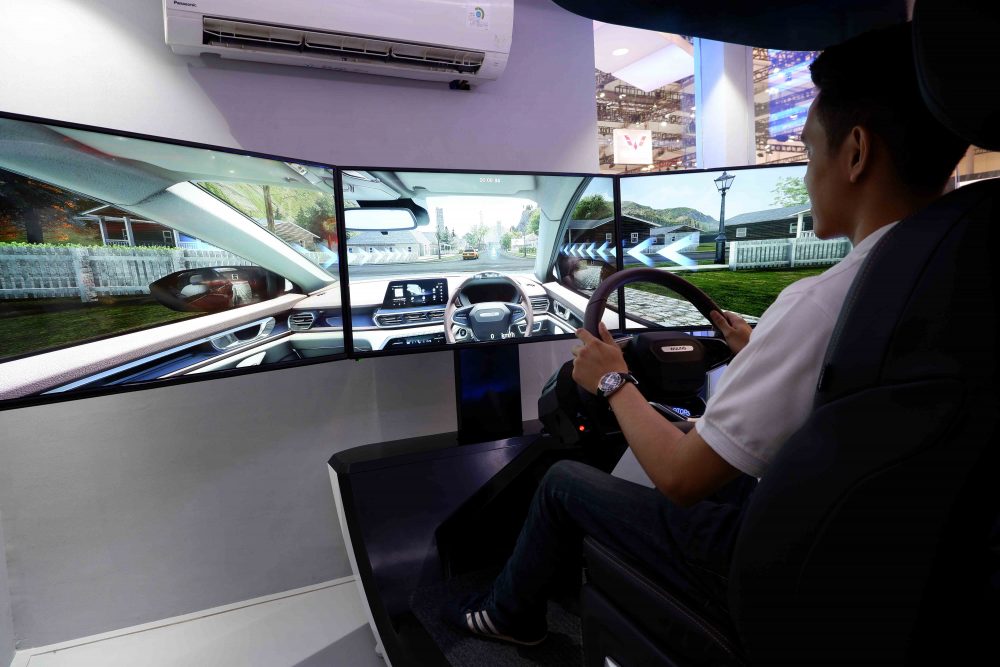 In order to experience the driving experience with the leading innovations from Wuling, Wuling Experience Technology was also provided and was tested by 1,586 people during the exhibition. Wuling also offered various promotional programs for visitors. In addition, Wuling also provided the latest Almaz variant in Beyond Mobility Area so that visitors can try the latest Wuling technology, WIND. To enliven the atmosphere on the weekend at GIIAS 2019, Wuling presented entertainment from Jikustik, Ungu, The Overtunes, and Naif.