Bekasi, 20 August 2015 – Wuling Motors today held a groundbreaking ceremony for its first plant in Greenland International Industrial Center, Desa Sukamahi, Kecamatan Cikarang Pusat, Kota Deltamas, Kabupaten Bekasi, Provinsi Jawa Barat. The land is 600,000 square meters, set aside for the production and manufacture of motor vehicles in Indonesia and to set up an export base for Southeast Asia. The investment of the project is around US$700 million. At peak capacity the plant is expected to produce up to 150,000 vehicles in a year. The plant is estimated to create estimated 3,000 jobs for Indonesia.

Yuan Zhijun said, ”Indonesia is the largest economy in Southeast Asia with great potential in its auto market. Wuling Motors was established because of this potential and opportunities here. We would be deeply rooted in Indonesia, aim for long-term development and build supply & chain system, manufacturing system, sales service system and financing service system in the open and great investment environment created by Indonesia government.”

“We are excited that Wuling Motors chose Indonesia as the location for expanding its global business strategy,” said I Gusti Putu Suryawirawan, General Director of Industry Metal, Machine, Transportation Equipment and Electronics Ministry of Industry. “The Indonesian government is proud to support Wuling Motors in implementing its business expansion strategy and realize its future contribution to business and economic growth in Indonesia.”

“The investment opportunities and potential impact here for Indonesia are significant,” said Harri Santoso, BKPM Deputy Chairman. “Foreign investment in Indonesia is important not only as an end destination for products, but also as a key exporter to the nearby region.” 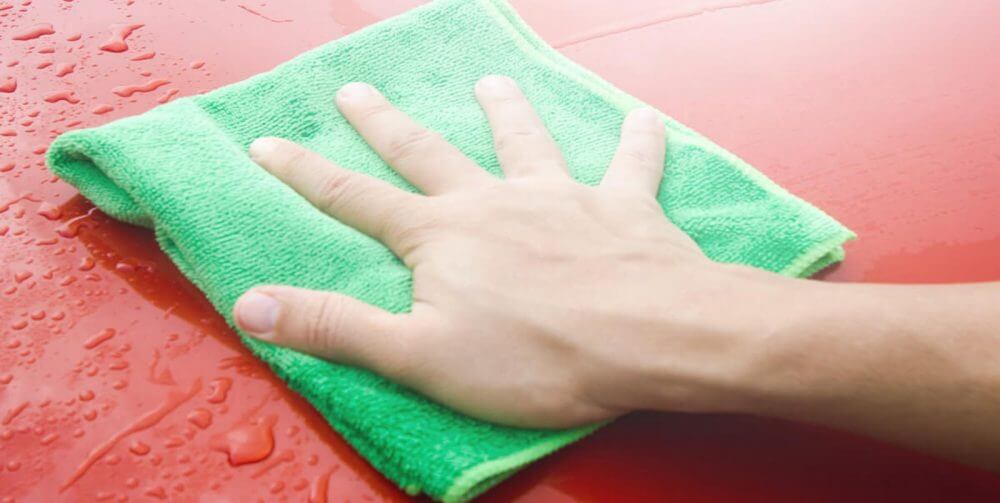 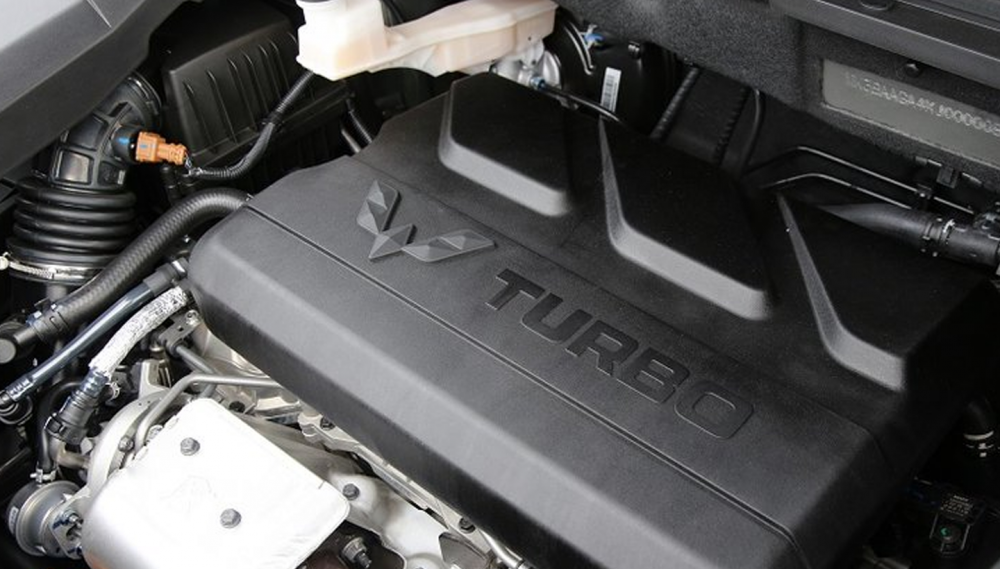 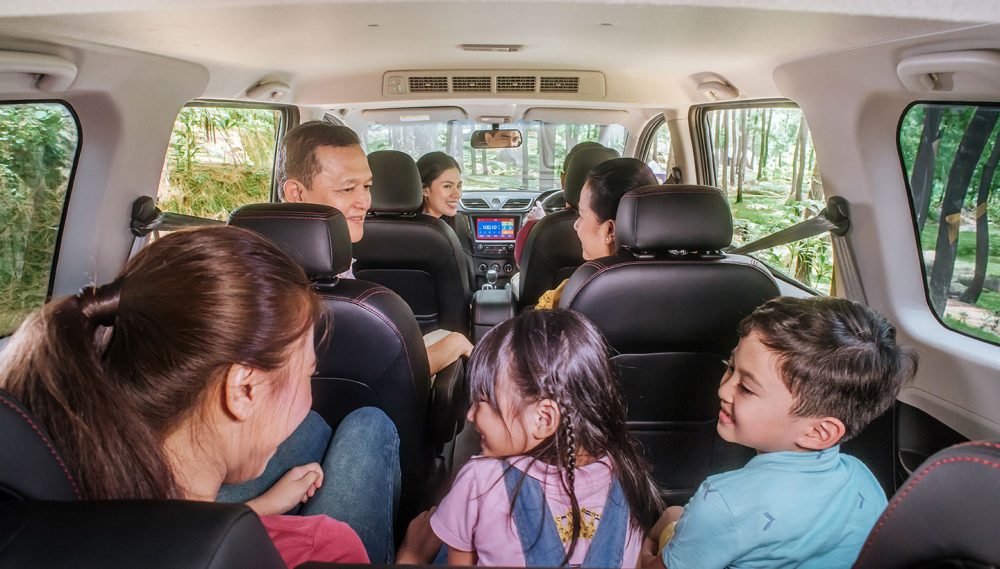