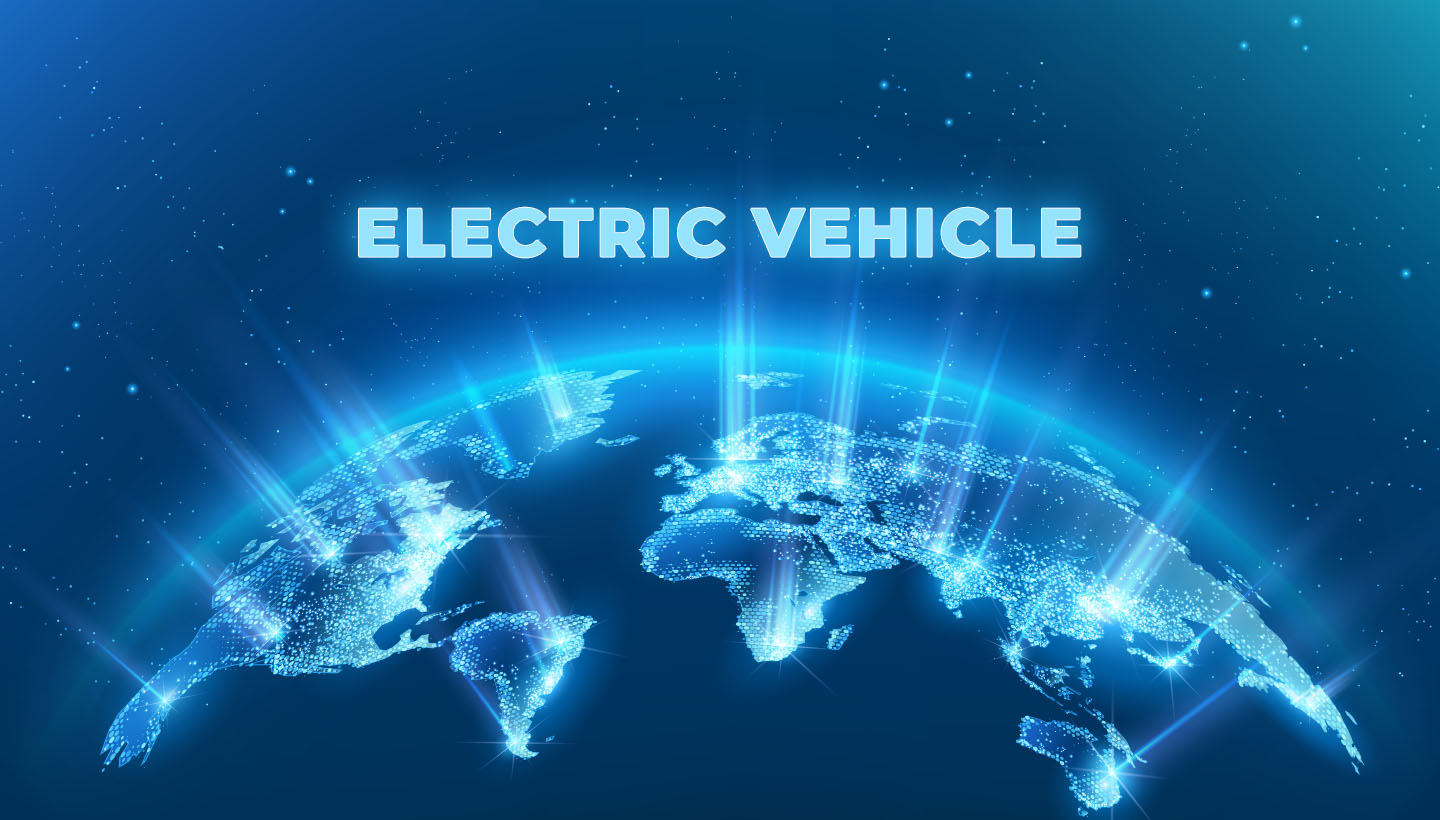 Many people think that electric cars are new breakthrough technology that has only been discovered recently. In fact, electric cars have actually been around for a very long time, even more than 100 years ago.

However, the history of the electric car is not known to many people. Electric cars actually have been discovered and developed since the late 1800s and early 1900s. To further increase your knowledge about electric cars, read more below!

The History of Electric Cars in the World 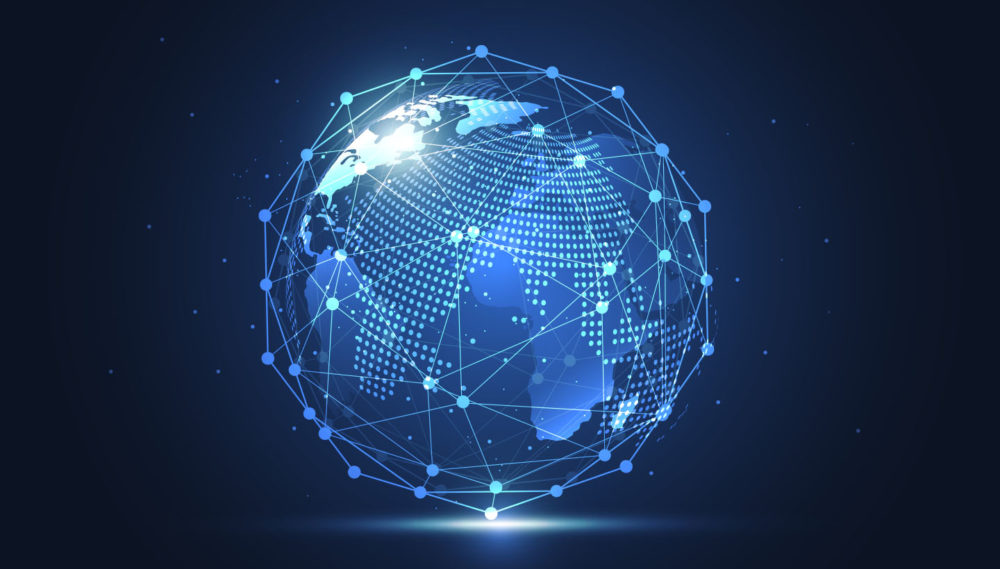 Since the 1890s, many car manufacturers had introduced electric cars, but only a few had developed and one of them is Camille Jenatzy. One of the advantages is that it has a high speed.

The speed of the car accelerated to 105 km per hour in 1899 and at that time it was considered super fast. The initial shape of the car resembled a rocket, but over time it began to be developed according to the public interest.

If we talk about the history of electric cars in the world, it certainly cannot be separated from Baker Motor Vehicle, an automotive company that produced various components of electric vehicles between 1899 and 1914.

One of Baker’s cars was bought by the inventor of the light bulb, Thomas Alva Edison because of the nickel battery design used in Thomas’s Baker car. The advantage of the battery is that it has pretty good durability.

By 1960, Baker Electrics had produced 800 electric cars and was then one of the largest electric vehicle manufacturers in the world. There are even collectors who own these Baker vehicles today. 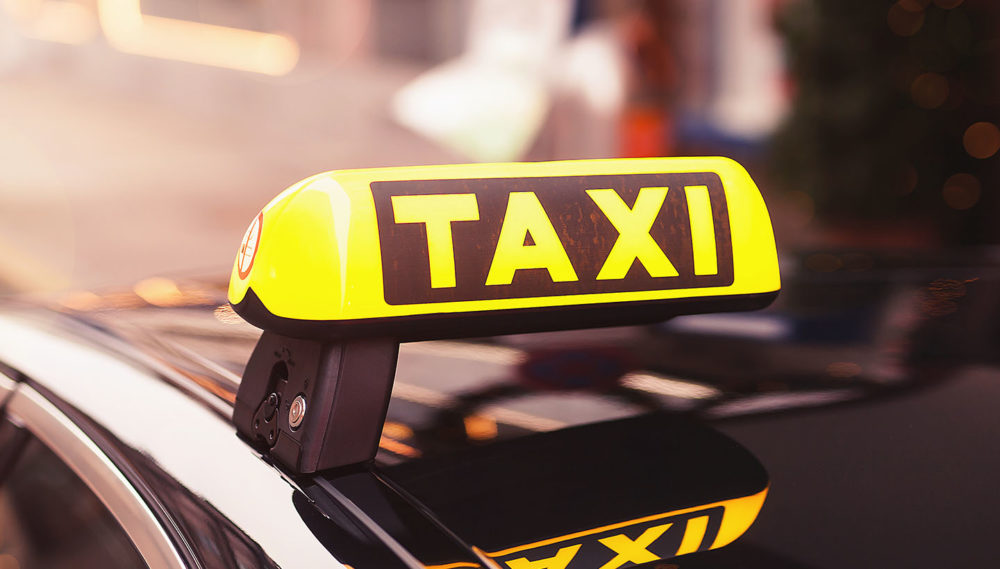 The electric car was used as a taxi vehicle in 1897 in the United States. The name of the taxi fleet was New York City and the vehicles were manufactured by the Philadelphia Electric Carriage and Wagon Company.

In that era, there were indeed several electric car manufacturers that began to produce their best products such as Baker, Columbia, Riker, Milburn, Studebaker, Anderson, and many others.

At that time, many women used electric cars because they were considered easier to operate than cars with ordinary gasoline engines. Since 1911, the New York Times has named the electric car as the most ideal car to use. Not only clean but electric cars are known to be very quiet.

The Age of the Decline of the Electric Car 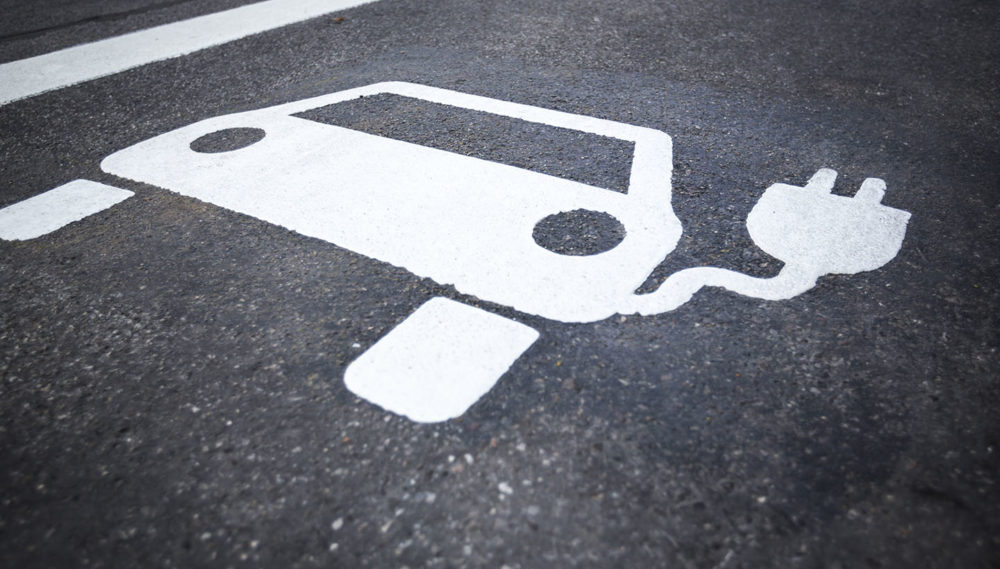 Ford Motor Company became a giant car company from the United States which at that time made the price of gasoline cars experience a very drastic decline. The company presented cars at a more affordable price and the results were very steady.

His car sales shot up very sharply and the car released by Henry Ford became a barometer of mass car production in the world. Around the 1930s, the use of electric cars had begun to be abandoned.

But at that time there were many experts and gasoline car owners who already had thoughts of having an environmentally friendly car. Moreover, in the 1930s to 1950s, the price of gasoline increased due to the issue of the scarcity of fossil fuels. This has made many large automotive companies out of business and as a result, many electric automotive companies have started to emerge.

The Rise of the Electric Car In the 1960s to 1990s, electric cars began to be popularized again and Henney Kilowatt made an electric car in 1961 which was made on the basis of the Renault Dauphine. The efforts of Henney Kilowatt were not in vain because it made many large automotive companies started developing electric vehicles.

In the era of the 2000s, the economic crisis hit the world and many automotive companies turned to small cars with hybrid and electric engines. In 2004, began many of the best electric cars started becoming popular in the world community.

Meanwhile, in Indonesia, during the era of President Susilo Bambang Yudhoyono’s administration, the development of electric cars had also started. At that time, Dahlan Iskan, Minister of State-Owned Enterprises, asked Ricky Elson to develop an electric car made in Indonesia. However, during testing, the electric car experienced problems so that it could not be used properly.

A Peek into Wuling’s Lively Booth at Jakarta Fair