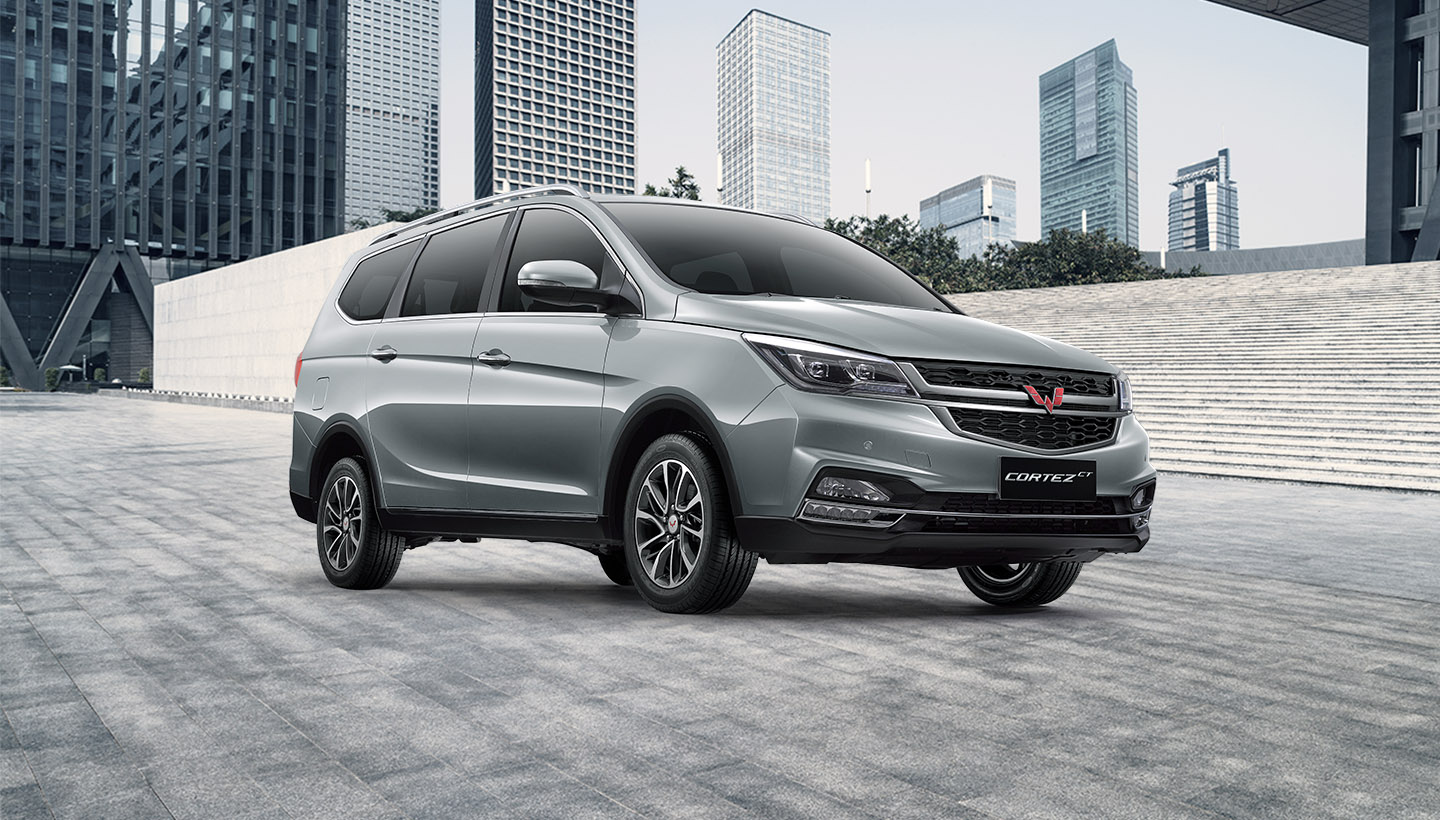 In the past, car bumpers were only made to dampen an impact. However, now they have been developed into car protectors with a very significant role. With the bumper, the driver will be safer in driving the car. 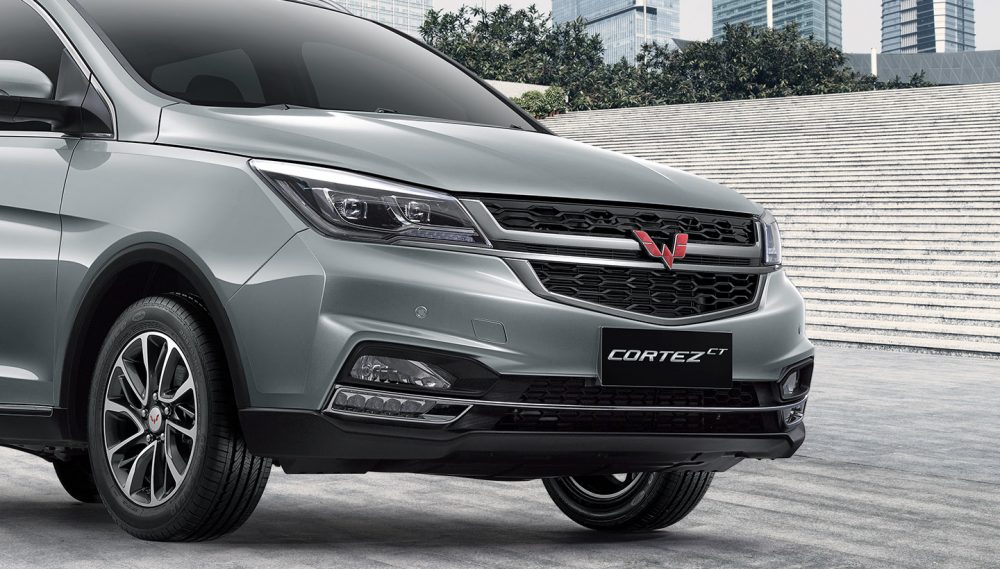 Bumper shape and placement are very dependent on the design ideas of an automaker. Visually, the bumper will form a unity with the whole car. Bumpers can make the car look more stylish and elegant.

Many drivers still think that the bumper is just a decorative element in a car. But, unfortunately, its role is not good enough to make many drivers remove the bumper to become a standard version of the car.

Contrary to popular opinion, however, bumpers with decorative properties play a secondary role, intentionally designed for pedestrian safety. The hinged structure in the bumper can prevent various car parts damage.

In addition to functioning as external security, car bumpers also have several additional functions, so some models are called the front end. There are several functions of the bumper that are very useful for a car. 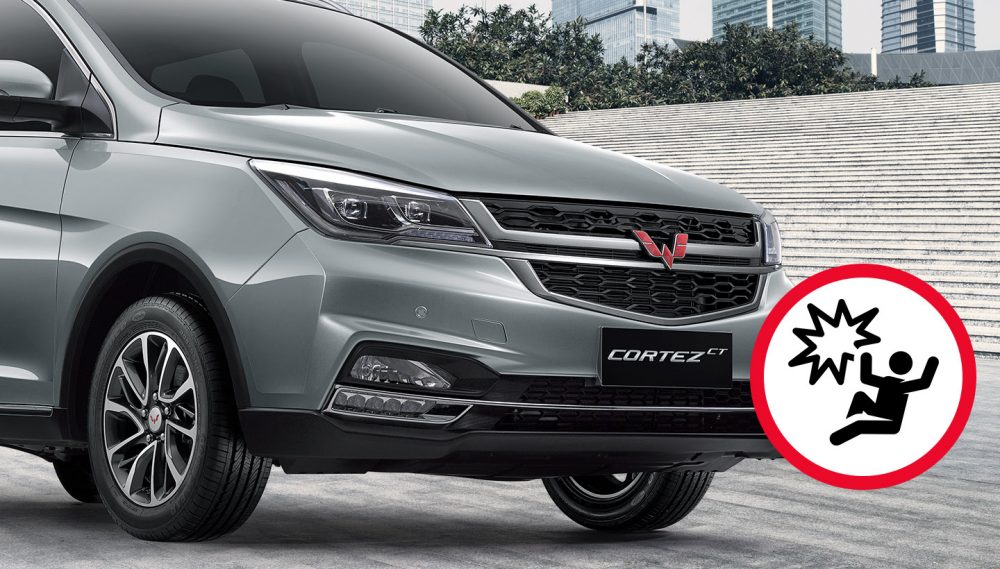 The car bumper serves to protect pedestrians from getting severe injuries in an accidental collision. As a result, many manufacturers install car bumpers with rigid materials equipped with rubber pads so that the level of bumper stiffness becomes more optimal. Older cars mostly used bumpers made of metal, making it easier for the bumper to change shape due to its impact. However, metal material makes car bumpers more dangerous for pedestrians in the event of a collision. 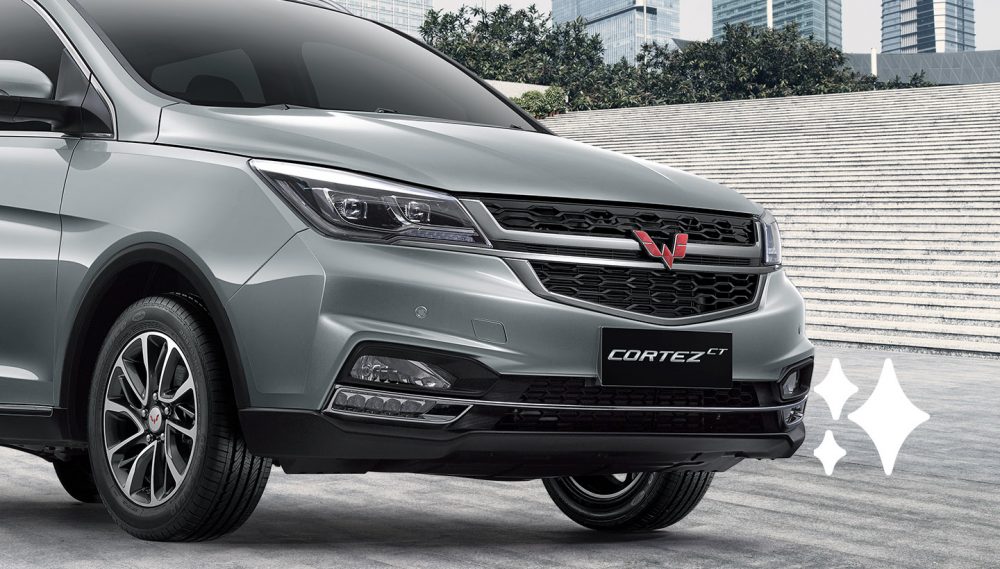 The modern bumper is made with a cool appearance in mind, making the car look more aerodynamic. There have been many car bumpers whose edges are folded to the rear to maintain downforce.

4. To Install the Parktronic Sensor 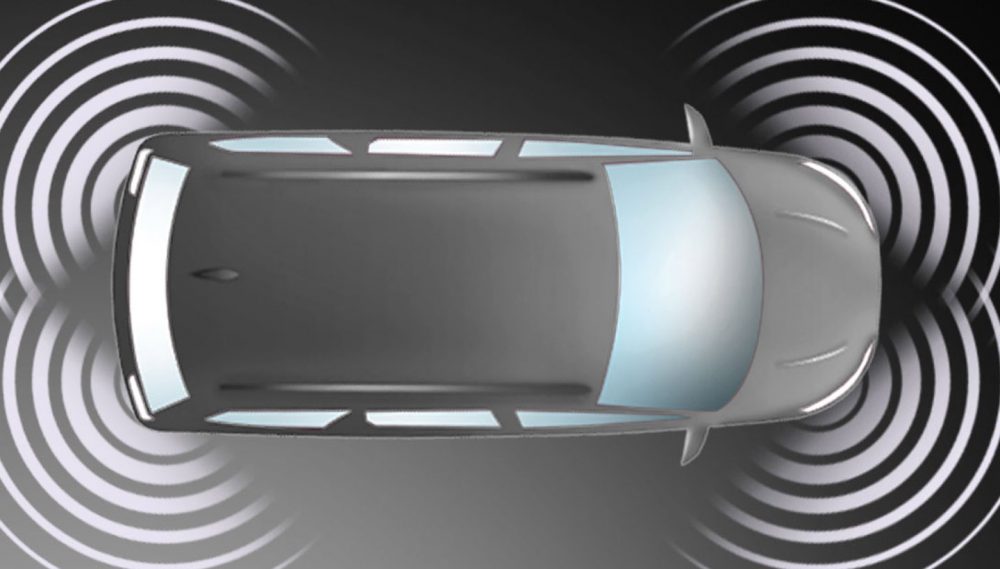 Parktronic sensors can be mounted on the bumper. The role of Parktronic sensors is critical in a car because they can help drivers when parking. At least four sensors are usually installed on the rear bumper so that the distance from other vehicles can be appropriately maintained.

5. To Install the Fog Lights 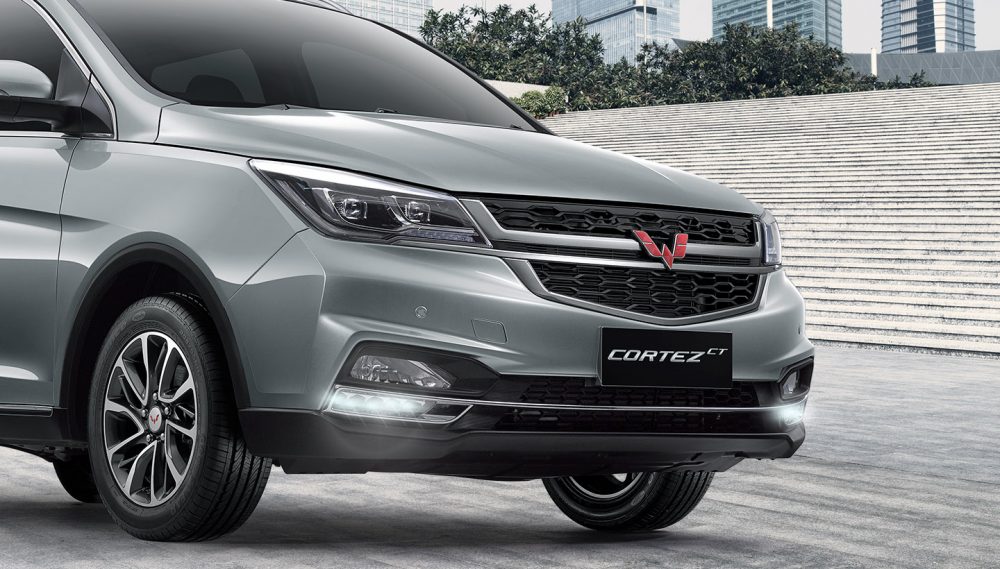 The bumper of the car also serves as a place to install fog lights. The presence of fog lights is beneficial in foggy or rainy road conditions. With fog lights, you can still drive safely even if the weather conditions are not good.

Wuling family, this is a complete discussion of the meaning and function of a car bumper. Hopefully, it can add insight into the importance of bumpers on cars when driving.

Fact About Seat Belts That You Should Know
See All Articles

Love Your Family, Love MPV
The development of car industry in this country has been going on for a very long time, it all started precisely in 1969. According to data from GAIKINDO, this industry started when the Ministry of Industry and Trade created\ a regulation regarding the import of motor vehicles which was classified
Read More

Maintaining Comfortabel Car Suspension
Maintaining your car so that it always performs well is a must, thereby you will be prevented from experiencing unpleasant situations when you drive. A car is just like human body, it has working components to keep it running besides its main engines operating as the heart and the brain of the
Read More 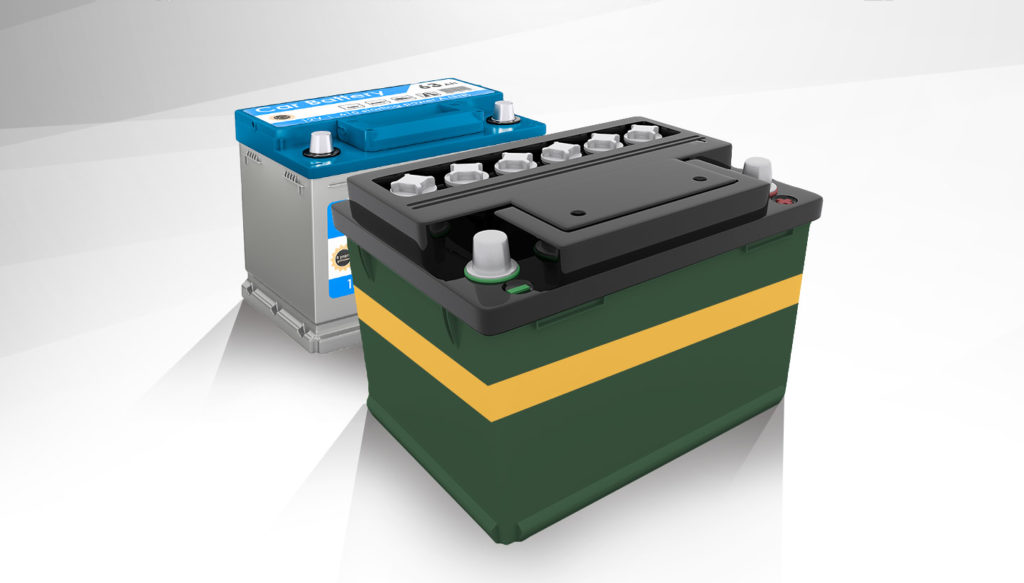 Dry Charged vs. Wet Charged Car Battery
People nowadays recognize two types of batteries, namely the dry charged and wet charged which are typically used in popular cars. However, until now there are still quite a lot of car owners who still don't know the difference between a dry charged and wet charged battery. To find out the
Read More
See more
Tag List
See All Tags
Artikel List

Fact About Seat Belts That You Should Know
See All Articles