In contrast to conventional cars which require fuel oil to operate, environmentally-friendly cars need to be charged for them to run. This is because the car uses electric power as a source of engine power.

In recent times, electric cars are increasingly in demand by the public. This type of car is considered more environmentally friendly because it does not produce emissions. In addition, electric cars are also more efficient for long-term use because you do not need to refuel to operate them.

To operate an electric car, users only need to recharge at the charging station. This charging process takes between 2-4 hours depending on the vehicle's battery capacity. However, several types of electric cars are now also equipped with an easy charging feature that allows users to charge at home.

Before discussing how and where to charge an electric car, first identify the types of electric car battery charging as below. 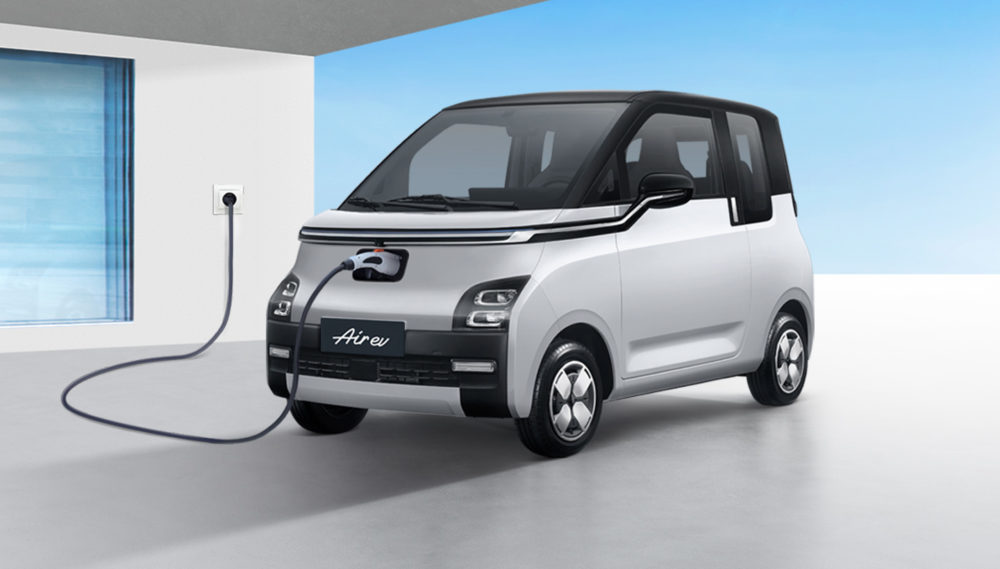 Even though they are both called electric cars, the way the battery is charged for this type of environmentally friendly car is different depending on the type of engine used. In general, there are two types of electric car battery charging, including the following: 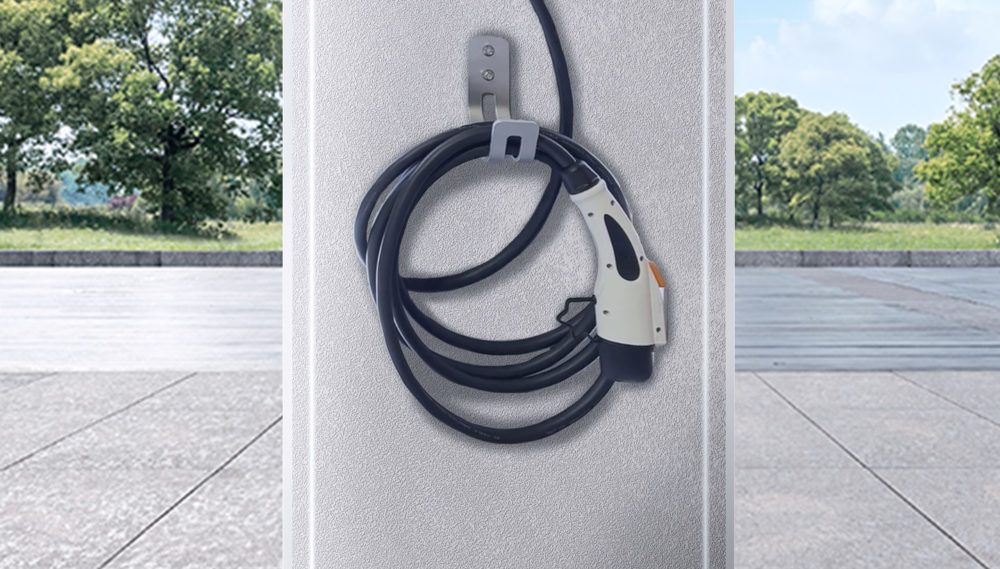 On-board Charger is a type of charging for electric cars where the charger hole has become one or is attached to the vehicle. This onboard charger will later function to convert AC current from an external source into DC current that will enter the car battery. 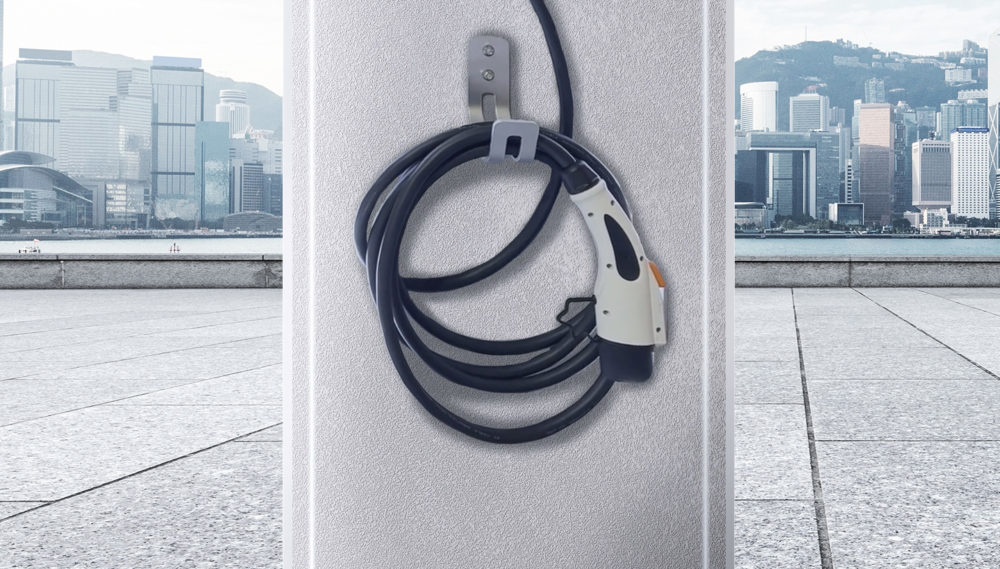 For this second type, the charger in the electric car has a separate charger. Usually, the current in the charger is in the form of DC so it doesn't need to be converted again when it is supplied to the battery. This system at a glance is similar to how the power bank used for smartphones works. 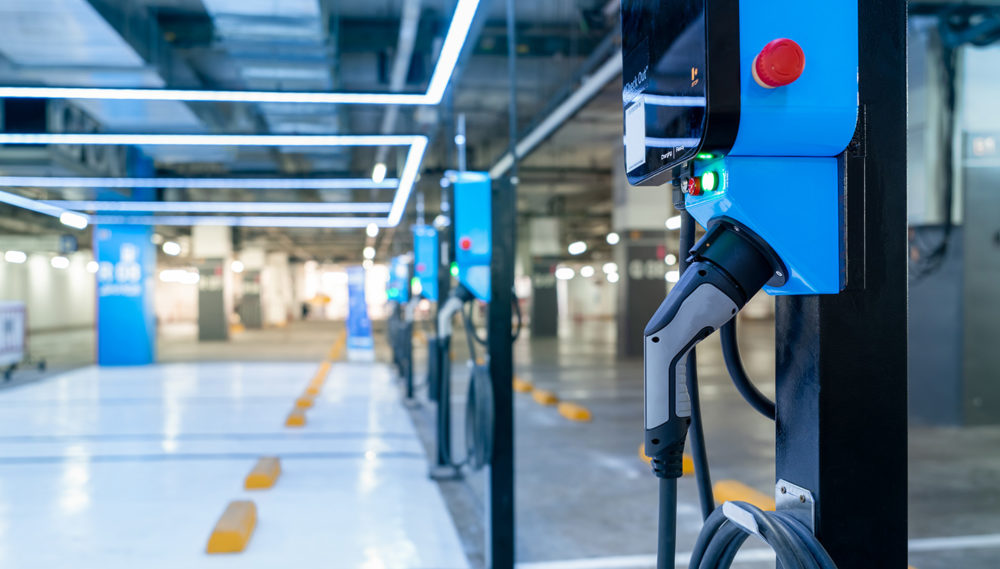 How to Charge an Electric Car at the Charging Station

Along with the movement made by the government to accelerate electric cars in Indonesia, currently, there are many available charging stations provided by both the government and the private sector to make it easier for electric car users.

To use it, you have to download the Charge.IN application on your smartphone, then select the SPKLU location to charge the electric car battery. Next, select the gun charger according to the type of car and connect it to the charger port on the vehicle. To start the charging process, scan the QR code in the SPKLU using a cellphone equipped with the NFC feature. What Is the Tilt Steering Feature on the Steering Wheel?
Most of you may be unfamiliar with the term tilt steering. This is one of the 4 types of steering wheel on the vehicle. The steering wheel itself is an important component for the vehicle because it serves to determine the speed of the car. The steering system allows the driver to adjust the
Read More 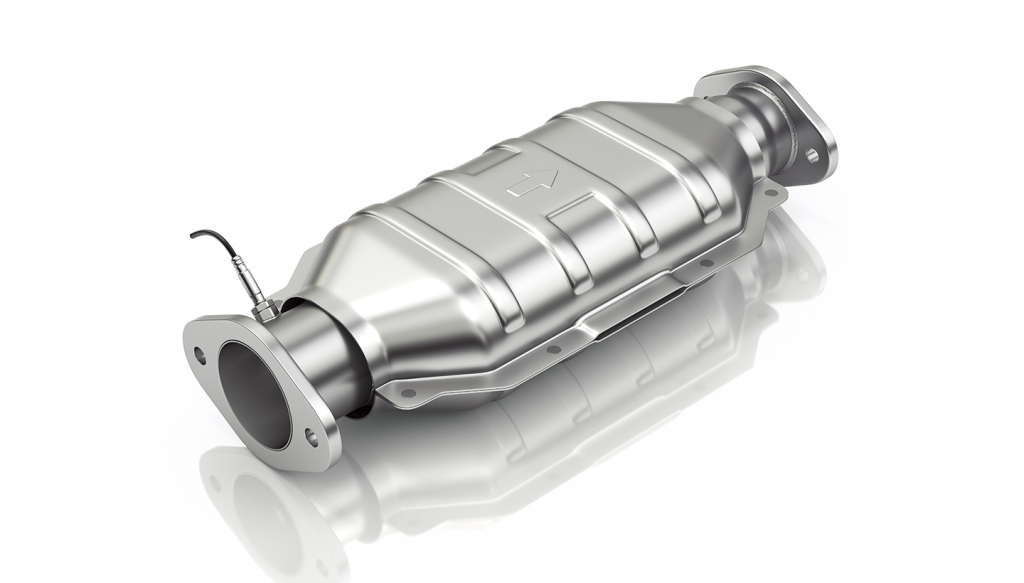 Everything You Need To Know About Car Catalytic Converter
Not many people know what a car Catalytic Converter is, even though this car component has a very important function as it is closely related to air pollution. As we already know, exhaust gases from cars contain pollutants that aren’t healthy for the environment, and hence, the Catalytic
Read More

Fun Holiday Driving
Staycation or holistay are two popular terminologies we hear more often these days. The basic meaning is on holiday but going nowhere. This is often conducted by executives who don’t have much time to fly to other countries for a holiday, so instead they decide to take a leave or make use of the
Read More
See more
Tag List
See All Tags
Artikel List