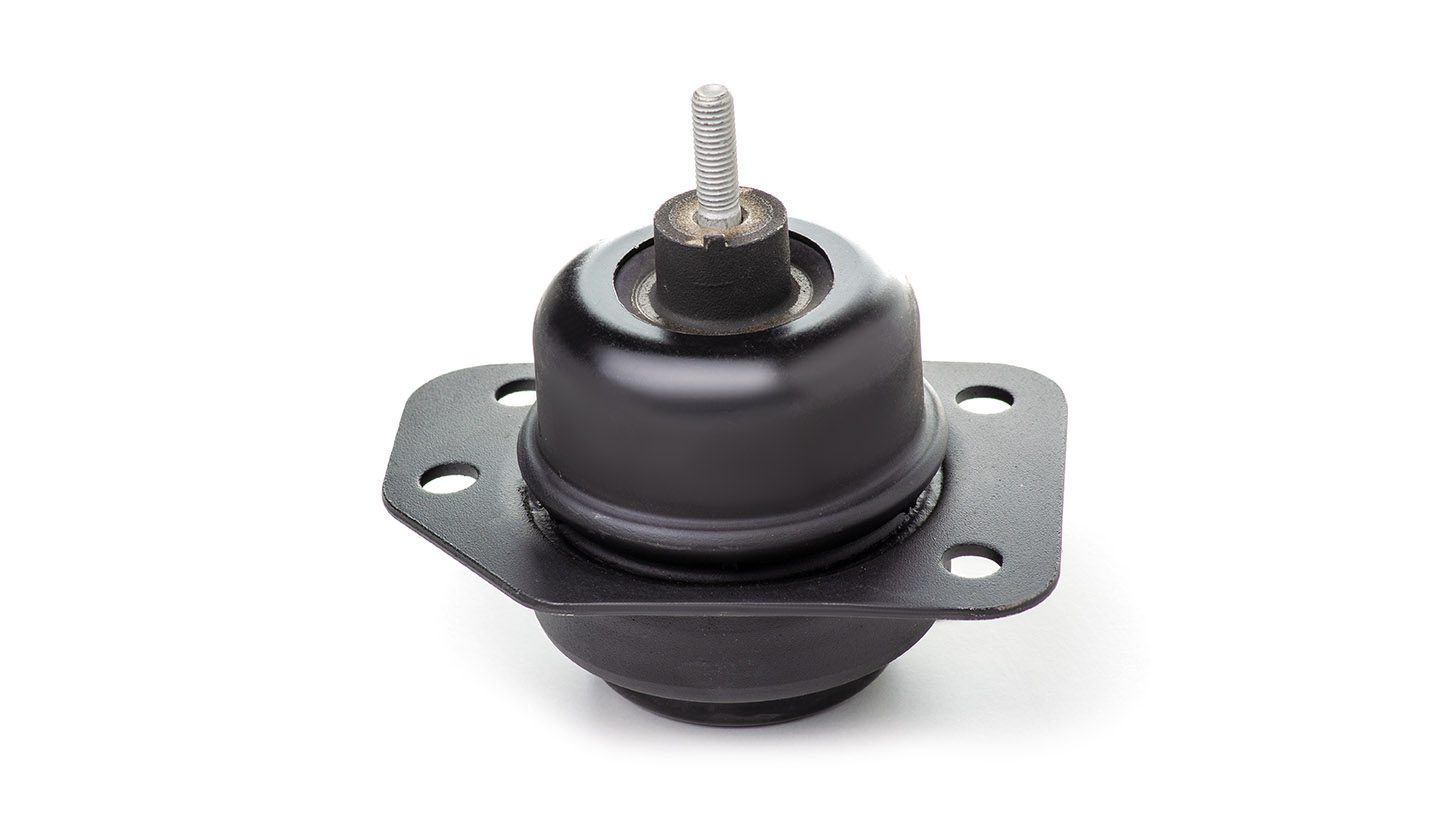 The car consists of many components and each component has a different function. One component that is always present in the car is the engine mount one with a very important role. 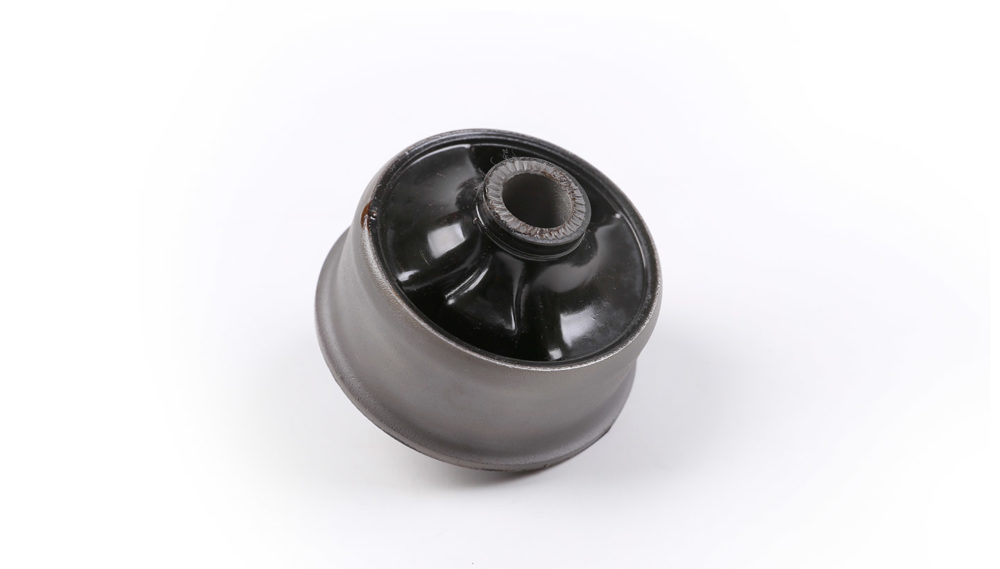 What are engine mounts? In this article, you can find the complete and best answer. The engine mount is one of the most important car components located at the bottom of the car engine. In general, engine mounts are made of metal and rubber.

The use of rubber aims to prevent metal parts on the chassis or engine from rubbing or touching directly. The engine mount has a liquid inside of it, which basically works as a shock absorber. 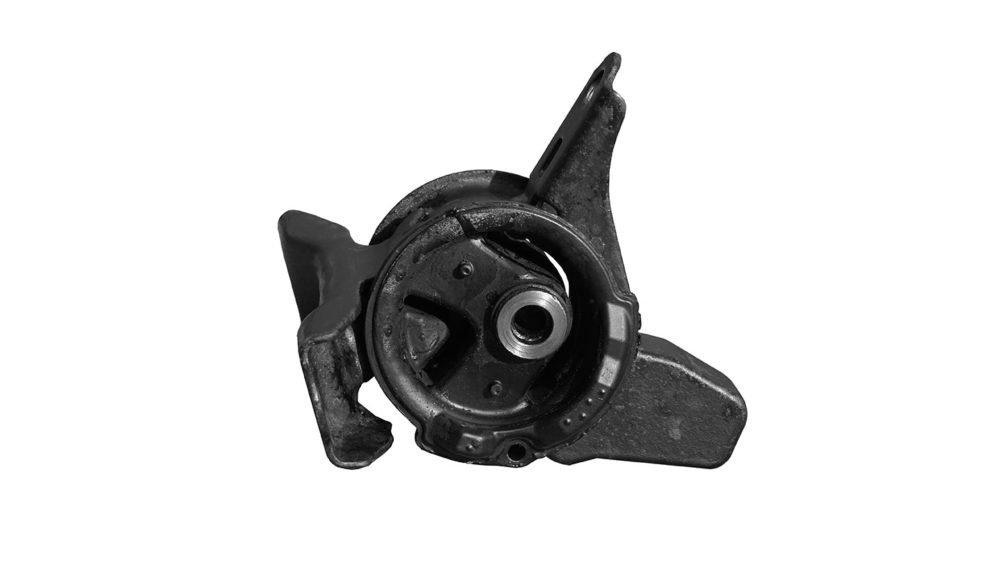 The engine mount has the main function to withstand vibrations in the car engine and also serves as a holder of the engine. As the role is important, the engine mount needs to be taken care of thoroughly.

What Steps To Be Taken To Avoid Overheating For Your Car?
5 Best MPV and SUV Car for Family in Indonesia
Different Types of Car Engines 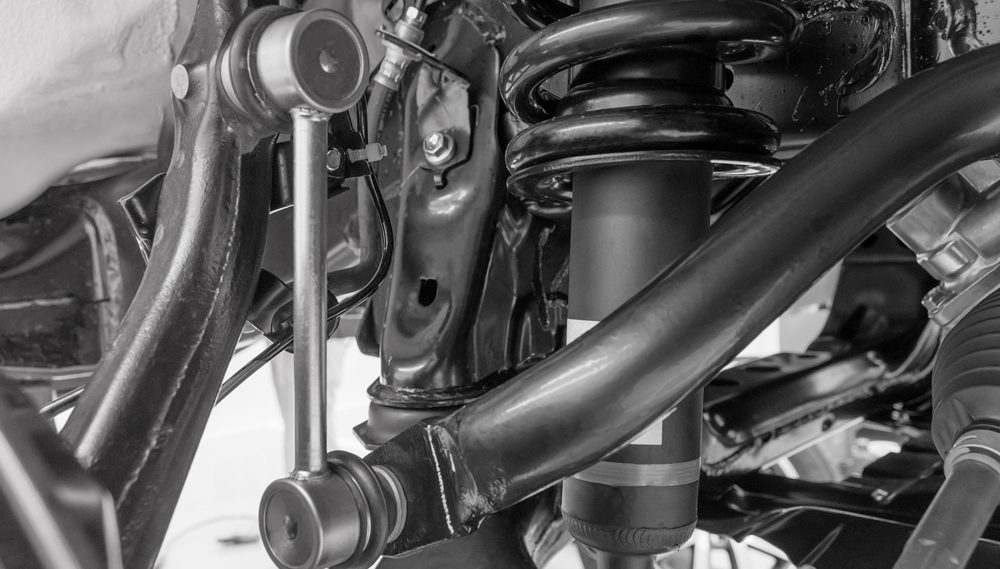 In order for the engine mount to function optimally, it must be placed in a special area. The most common installation is on the chassis of a car engine. This way, it can properly support the engine.

Basically, the price of an engine mount ranges from IDR 300,000 to 600,000, depending on the quality. With a fairly expensive price, of course, the damage to the engine mount is very necessary to pay attention to.

You don’t always have to install one engine mount because you can install two or three at the same time on the engine part of the car. The more engine mounts installed, the better the quality of the car will be. 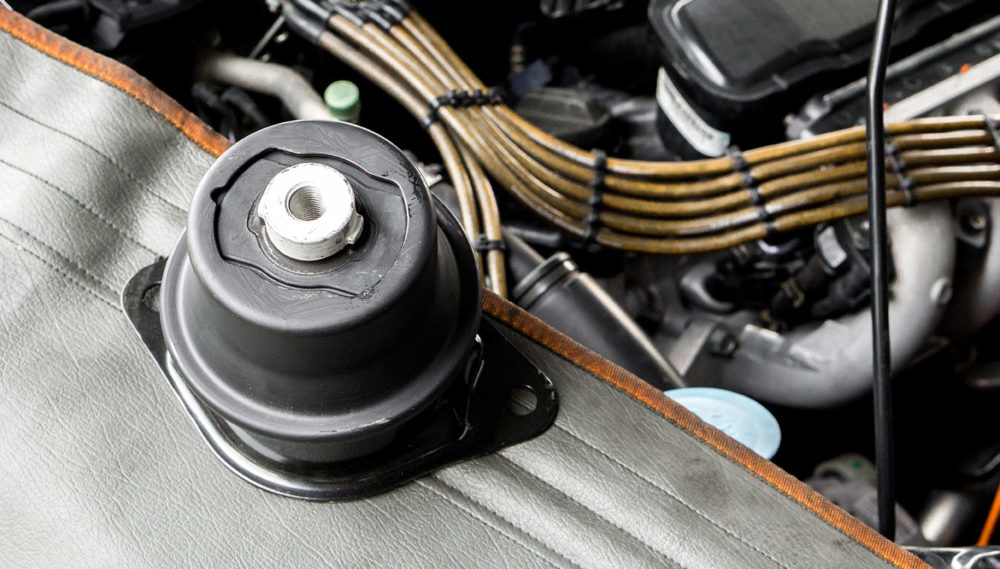 Most types of engine mounts are made of steel plate and on one side, there is usually a hook equipped with the chassis. There is also one side that is in the form of a tube and a rubber hole with a hole in the middle. The rubber usually functions as a car engine hook.

Not all engine mounts have the same construction, because there are several types of engine mounts that have a more unique construction. The engine mount material generally consists of rubber that has been coated with a steel plate. Rubber is used as it has elasticity and strength to withstand vibration.

Currently, there are many engine mounts made out of polyurethane material, enabling the car to be more static when it is taking a turn. However, the engine mount made of this material cannot be used for all types of cars but sports-type cars.

Signs of Damage To The Engine Mount Like other components in a car, of course, the engine mount is also very risky to be damaged. Some signs often appear to indicate that there is indeed damage to your engine mount. 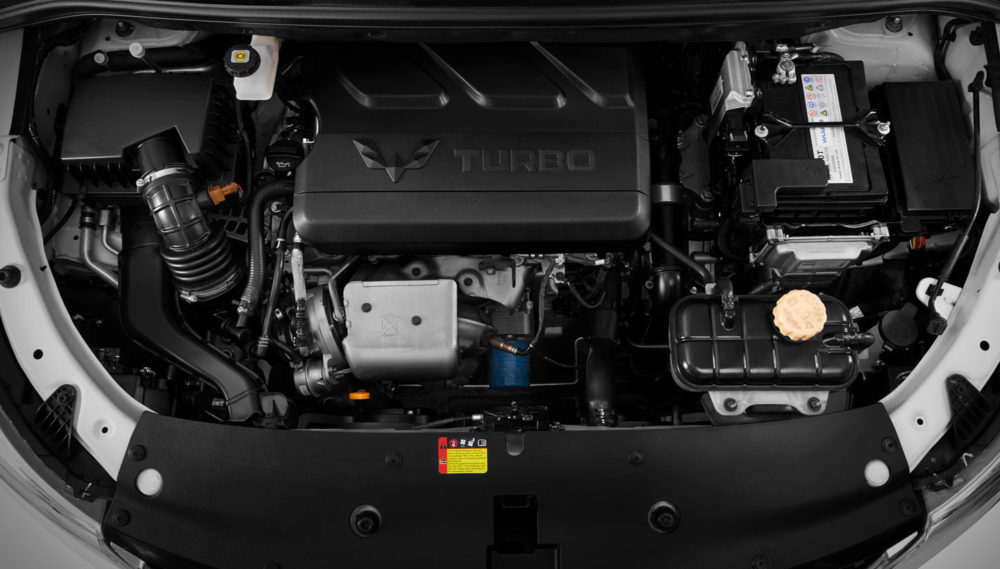 The most common sign of a malfunction is a change in engine position, usually becoming lowered or tilted.  However, this sign will only appear on cars that put the engine mount at the top. If the engine mount is located at the bottom or other part of the machine, it will get more difficult to detect. 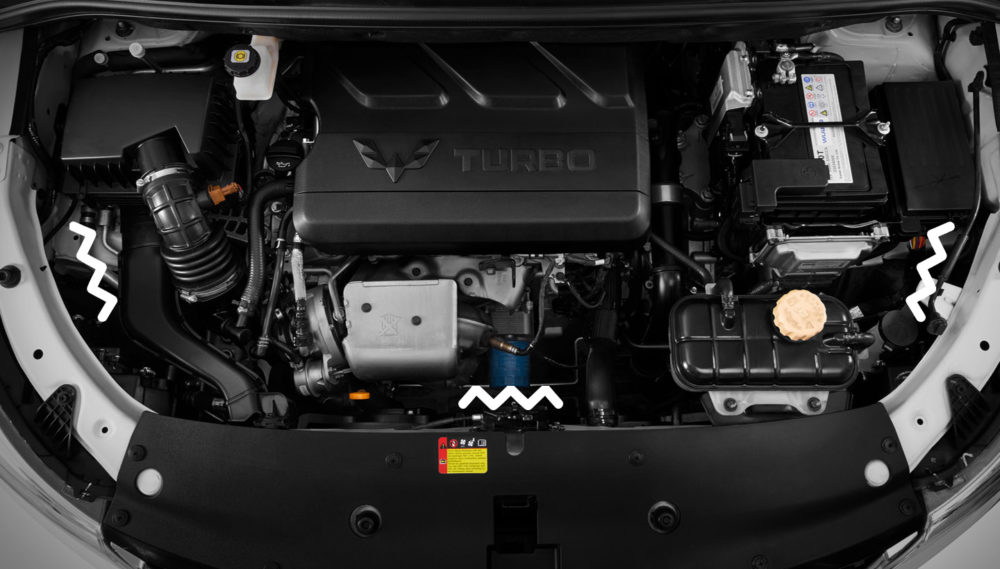 The next sign that often occurs is the condition of the engine pounding, which usually can be felt when the car gets started. Not only pounding, but the car engine will also experience an unusual vibration.

If you find this problem, it is necessary to take the car to a repair shop immediately. The engine vibration will also feel louder when compared to the usual engine sound. 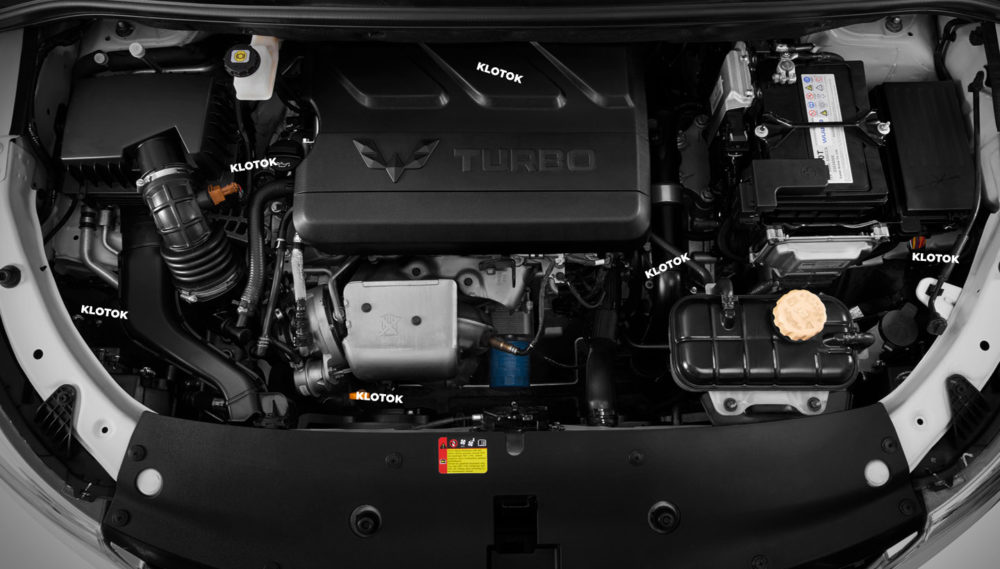 Signs of damage to the workshop can also be seen from the appearance of a very disturbing clunking noise. Usually, this sound occurs within the car engine. When the car decelerates and accelerates, the sound will be heard very clearly.

Those are the ins and outs of the engine mount on your car. Hopefully, this information is useful for your automotive knowledge!

SGMW is Here for The Long-Term in Indonesia

5 Things You Need to Look For Before Traveling