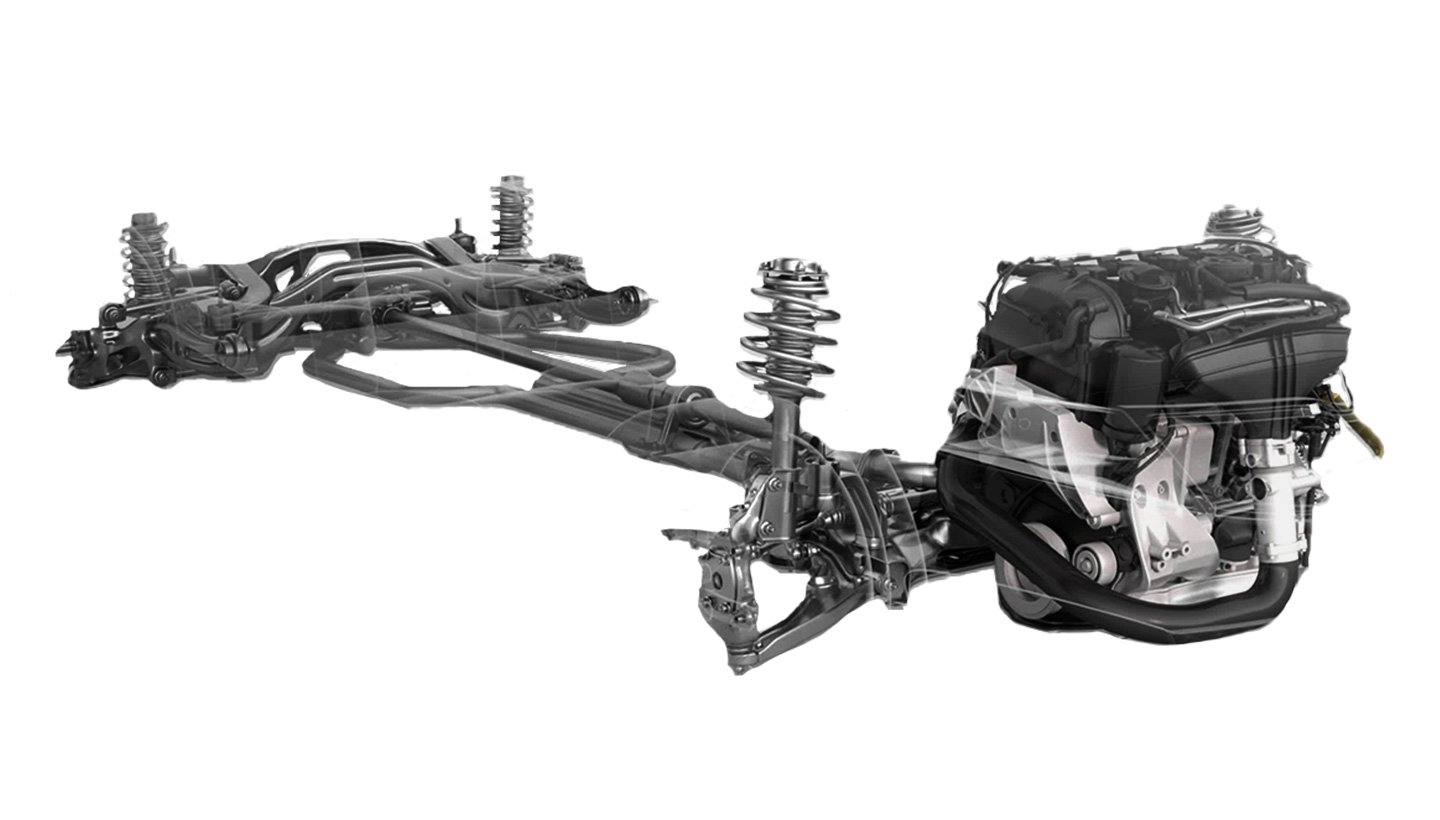 How do you think drivers can set how a car can move and its speed? To make a car move, it takes various components that are interconnected. One of them is the powertrain. But do you know what a power train is?

Those who like the automotive world must be familiar with the term power train, a helpful system for driving rotary power to the drive wheels. Drivers can adjust the speed of the rotary power according to their needs, thanks to the power train.

To learn more about a powertrain, its components, and how it works, let's look at the following review! 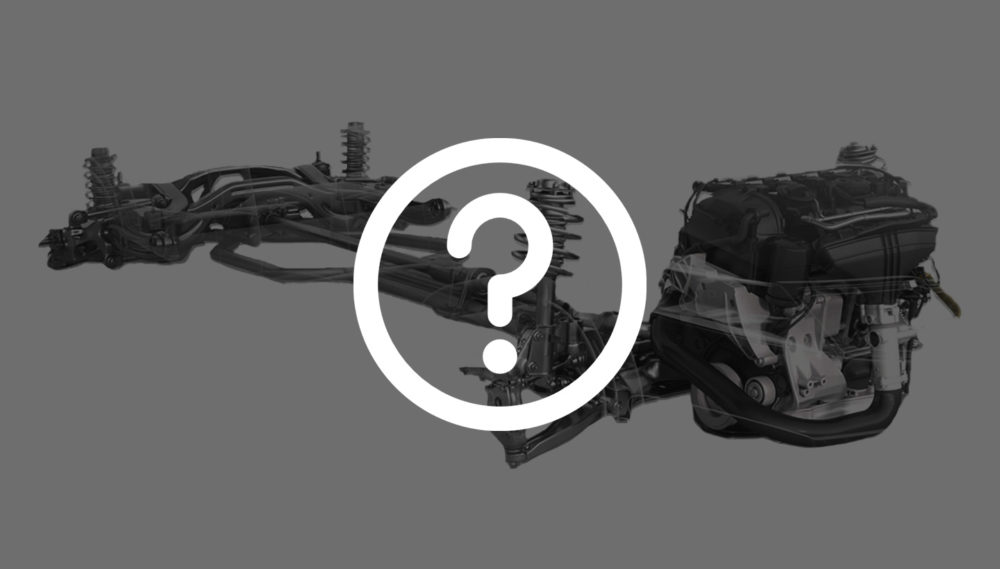 The powertrain is the driving structure found in a car. This drive system is located in several places, such as beside the engine or inside the body, depending on the type of car.

This system has an essential role in a car because it is helpful in transmitting power, especially the propulsion issued by the engine to the car's wheels so that the car can move. When the car engine is started, this system will operate the wheels.

A car's powertrain can be interpreted as a series of propulsion engines that can make the car go well. When the car engine is turned on, and the electric system for the starter is in the ON position, the operating system will also start immediately. 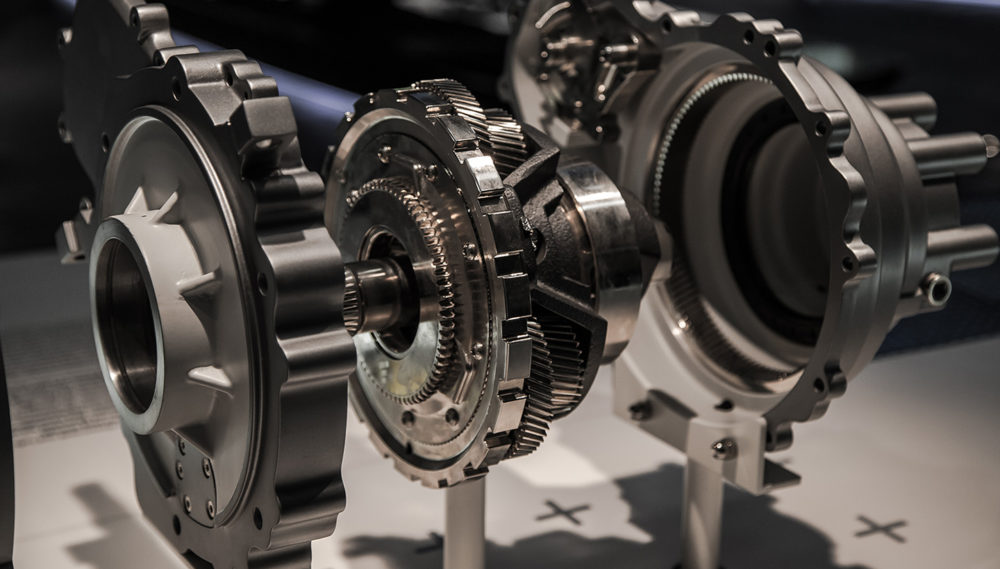 To be able to work to transmit rotary power to the drive wheels, this system consists of many components. But in general, the main components of this car's powertrain are as follows:

Transmission is a component that controls the rotary power generated by the engine. The transmission works by changing the torque between the engine and the drive wheels so that the car can move.

The propeller shaft is a powertrain component that functions to transmit power from the transmission to the final gear. This component has the form of a hollow steel rod and at the end there is a universal joint. When the wheel moves up and down.

Final gear or differential is a powertrain component that functions to change the rotational speed of the engine. This component is also useful for increasing torque which is then distributed to the wheels on the right and left. 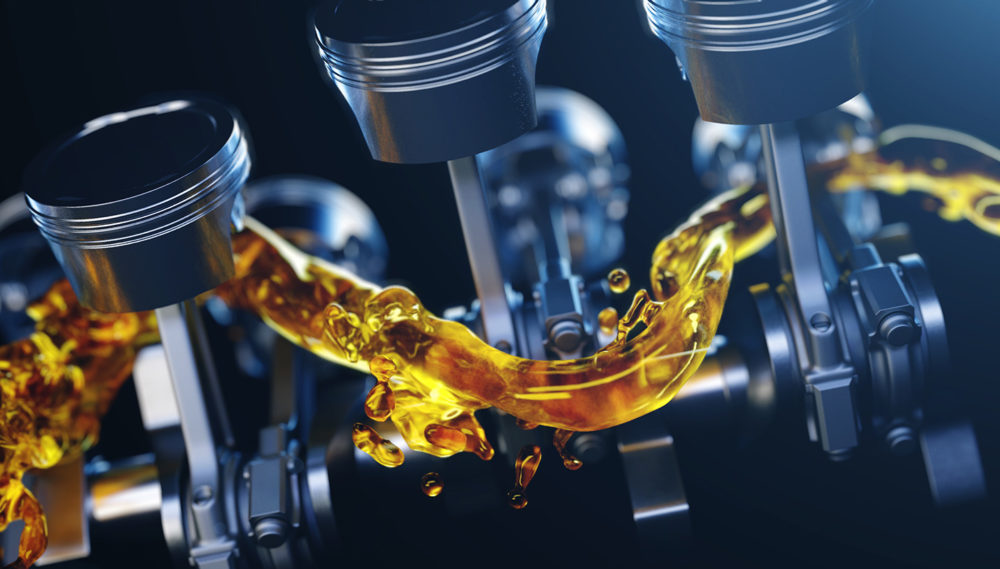 The way a car's powertrain works greatly influences its components. Therefore, two components must be ensured in good condition and well-maintained.

When the car engine is turned on, the power train system will also function automatically. This component will take over control of the wheels of the vehicle due to the rotary power that goes through the combustion process which is useful for moving the wheels of the car. 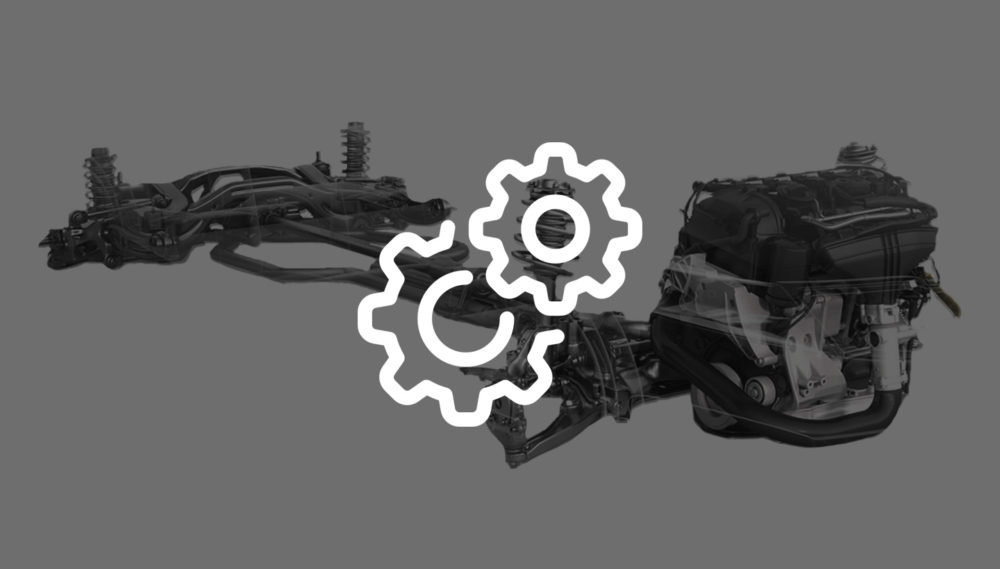 Car powertrain is divided into several types, and each style has its function. But in general, the function of this system is as follows:

The primary function of the powertrain system on a car is as a successor so that the power generated by the engine can be channeled to the final drive. When the power reaches the final drive, the user will find it easier to control the car.

Another function next is changing the acceleration rate. With this system, the driver can adjust and change the acceleration system in a geared engine so that the power generated becomes more leverage.

Currently, many types of cars are equipped with sophisticated powertrain systems. One example is the powertrain on the Almaz RS. The system on this car is powerful and comfortable to use. This is because the way it works is smooth with a responsive continuously variable transmission that makes the wheel rotation more powerful but remains stable and smooth, making it comfortable during the trip.

The powertrain is one of the most vital systems in a car. Therefore, all components in this system must be ensured that they are always in good condition. If there is only one component that has a problem, the workings of this system can be disrupted and can even make your car unable to move at all. 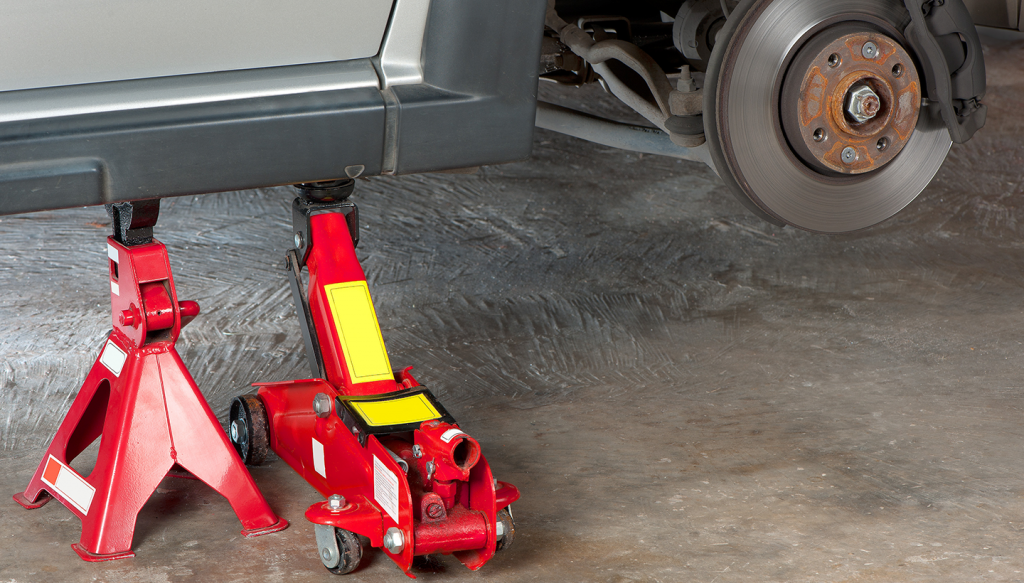 Car Jacks 101: Types and How It Works
The jack is one of the automotive equipment used to jack a car or lift the car body. The jack is one of the mandatory equipment that car owners must have. Jacks are commonly used to help the car service process, check the car's bottom, and wash the car. Jack is also a tool that can help you in
Read More
See more
Tag List
See All Tags
Artikel List