Car Turn Signal: What’s The Functions and How To Fix When Broken 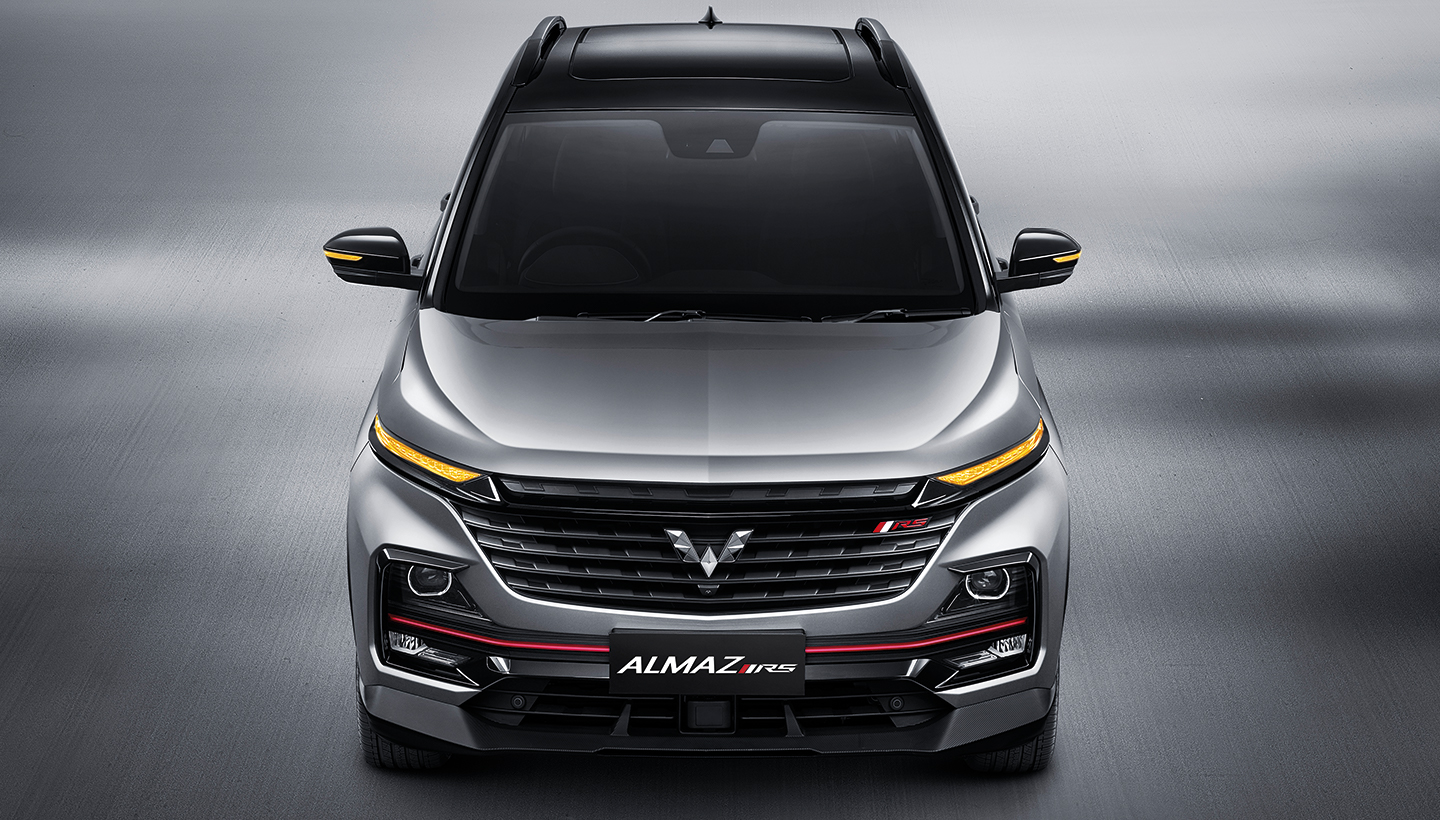 Each car is equipped with four turn signal lights usually placed on the left, right, the front and/or back of the car. Almaz RS has the turn signal above  the main car light with a modern LED technology.

When turned on, the turn signal will light simultaneously on the right or left side only. The main goal for the turn signal is to provide signal to other drivers. At least there are several functions of the turn signal that are important for you to know. 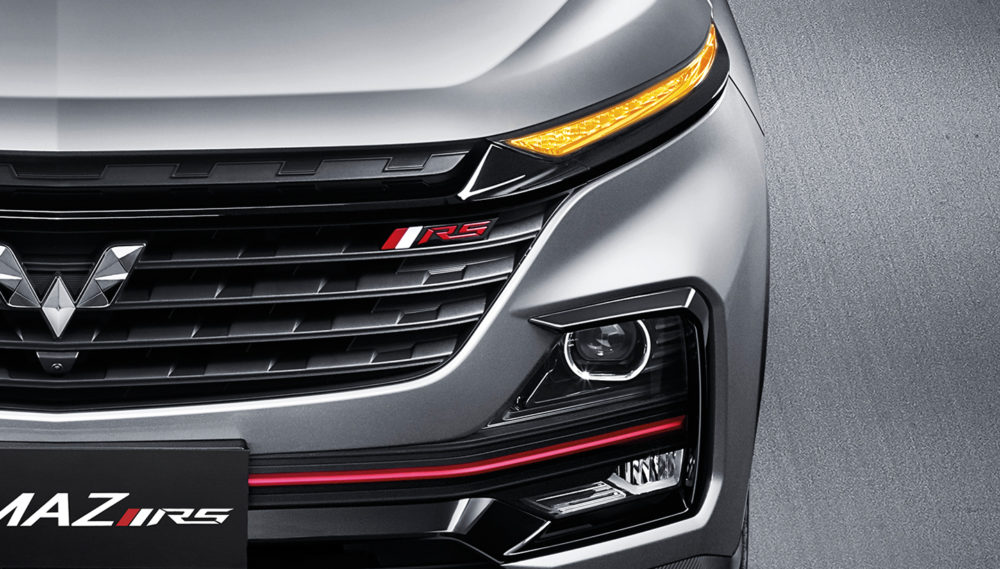 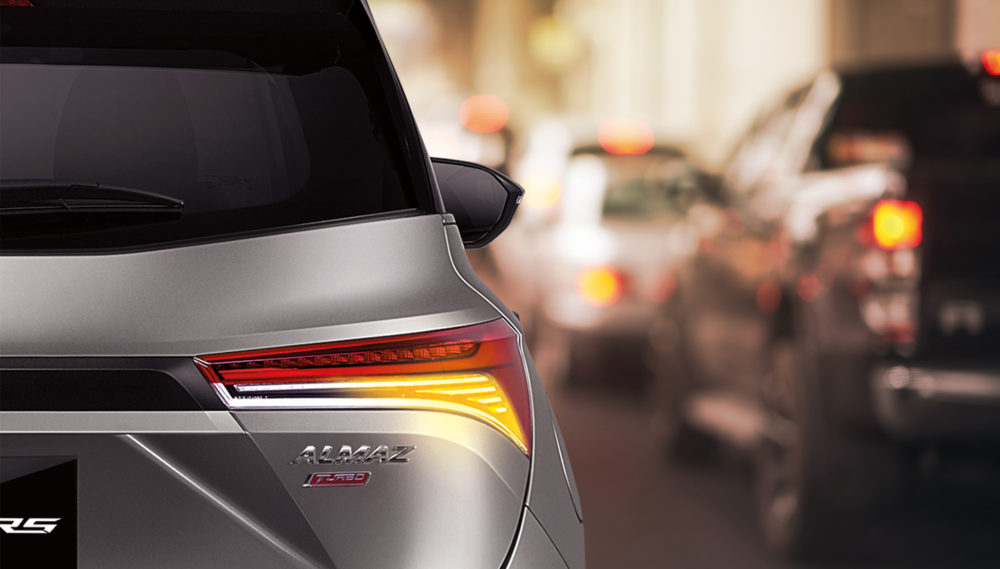 Car turn signal has a function to provide a signal to other drivers when you want to switch lanes. One type of road with many lane switching occurrences is highway road.

When you want to switch lanes, make sure to turn on the car's turn signal first. By turning on the turn signal, it will provide information to other drivers behind, so as not to overtake in the direction of changing lanes.

The turn signal can signal the driver at the front to maintain speed and not switch lanes in the direction to be addressed. Therefore, using turn signal lights can help you switch lane smoothly. 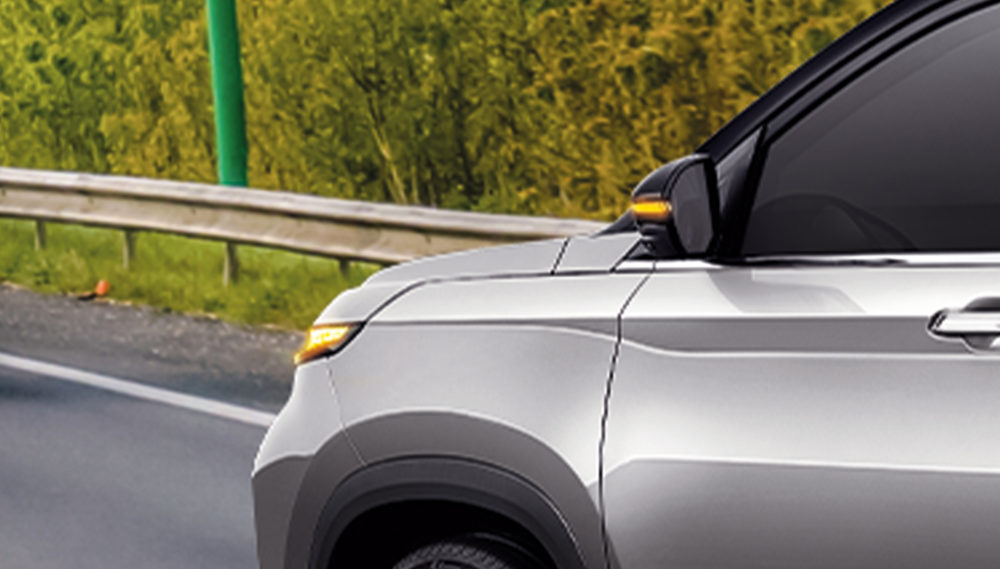 Turn signal is also necessary to inform your intention to overtake the vehicle in front, so that the vehicle behind can be more careful. Overtaking needs to be done because the car in front is too slow or various other things.

The active turn signal will notify other drivers around, so you can overtake and go faster than the car in front. By looking at the turn signal, the driver in front can know what you mean and will maintain or reduce the speed of his car.

3. Give Signal to the Vehicles in the Opposite Direction 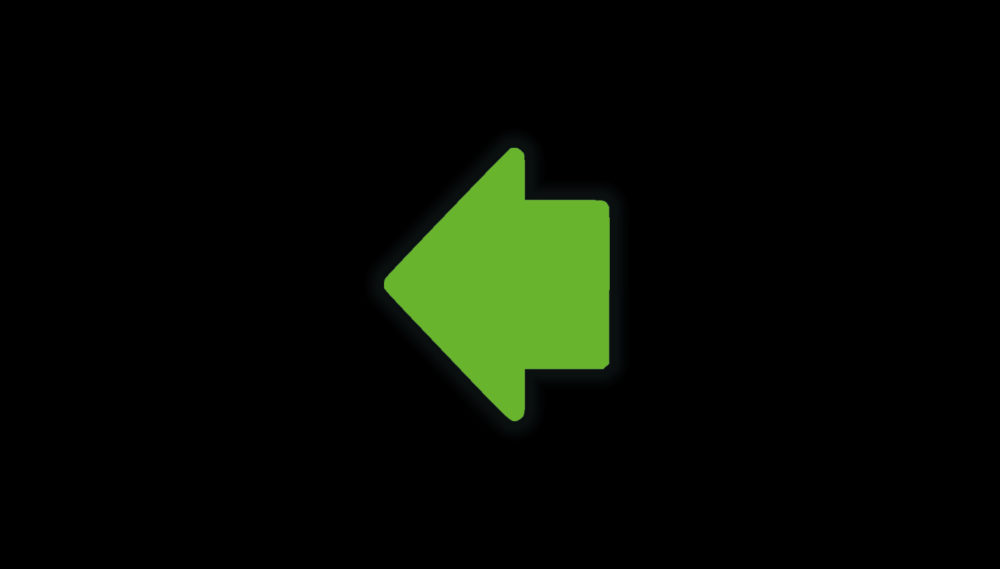 By looking at your car's turn signal, the car from the opposite direction will reduce the speed of the vehicle. With the use of a turn signal, various collision accidents can be avoided. You need to know the right moment to turn on the turn signal.

Causes of Car LED Turn Signal Damage & How To Fix It 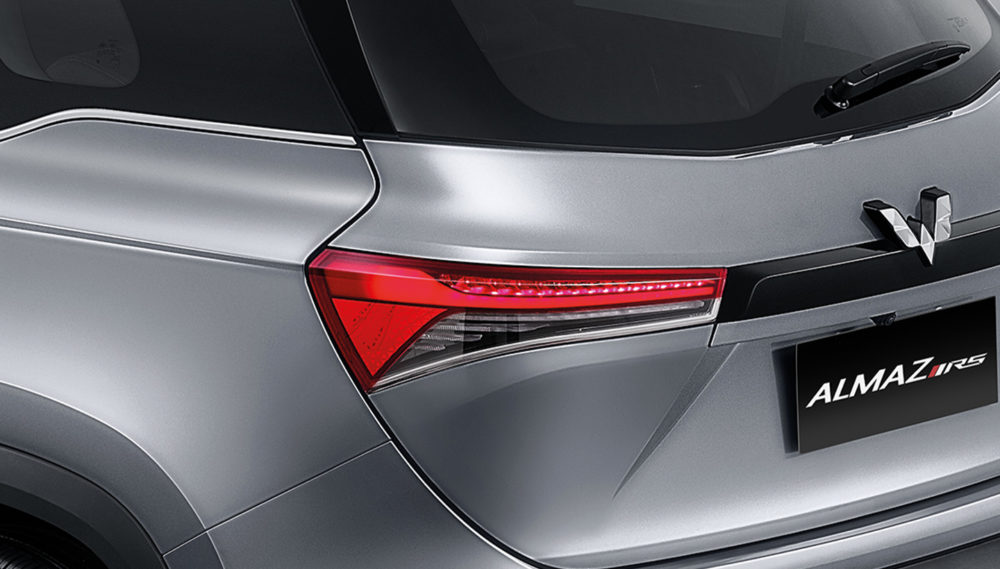 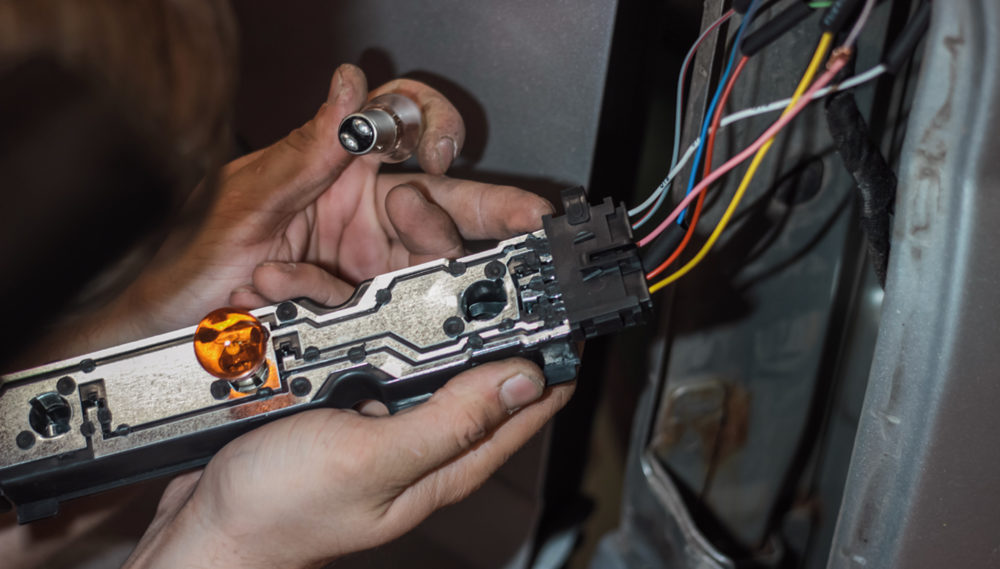 The main cause that can make the car's turn signal turn off is a broken light bulb which turns out to be a common problem. An old light bulb that’s paired with the wrong way of driving can cause the light bulb to be blown out.

Not only do they blow out, but the light bulb can also break due to overheating or experiencing a severe impact. You will see the bulb wire is broken or does not connect with your eyes. A blown out light bulb cannot be repaired by only reconnecting it. 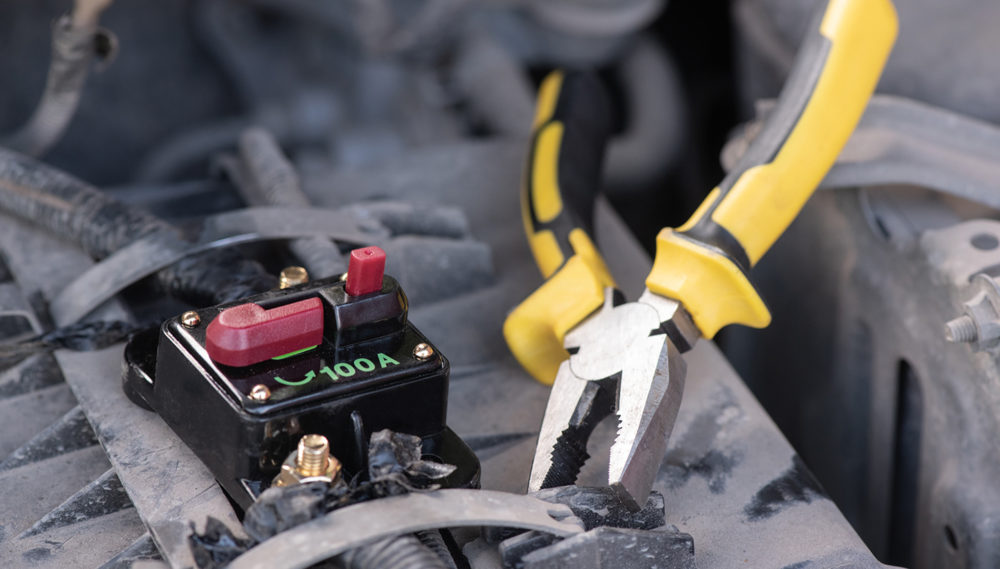 When you check the condition of the car's light bulbs and in fact none of them are blown out, then the likely cause is a blown fuse. To check, you have to remove the car fuse, which usually has a turn lamp written on it.

The turn lamp is the part that connects the car fuse with the turn signal. If the turn lamp is removed, the connection will be disconnected and you must subsequently replace it with a new one. 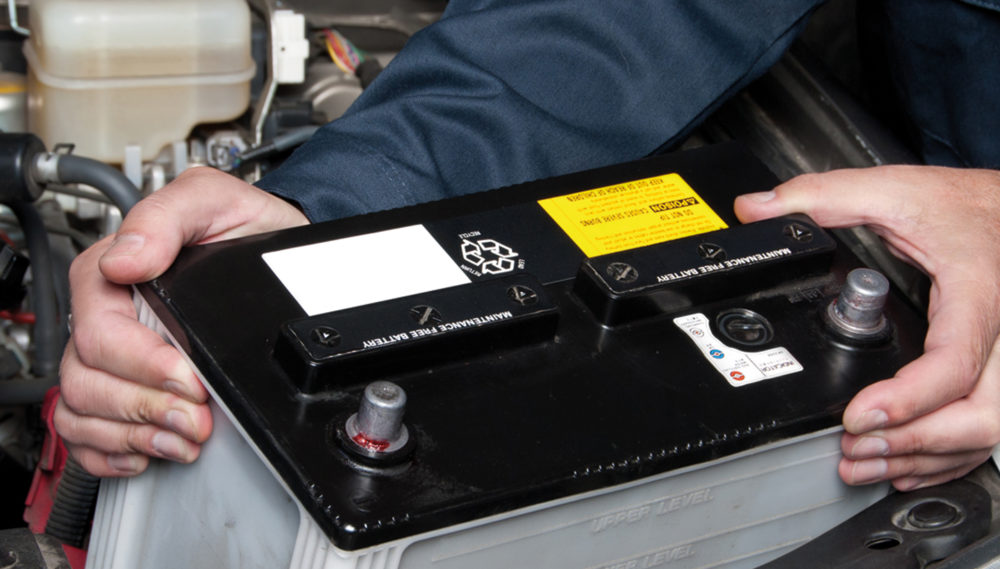 A dead battery will also cause various components that require electricity to die. The first way that can be a solution is to charge the battery to increase power. Secondly, you can replace the old battery with a new one. 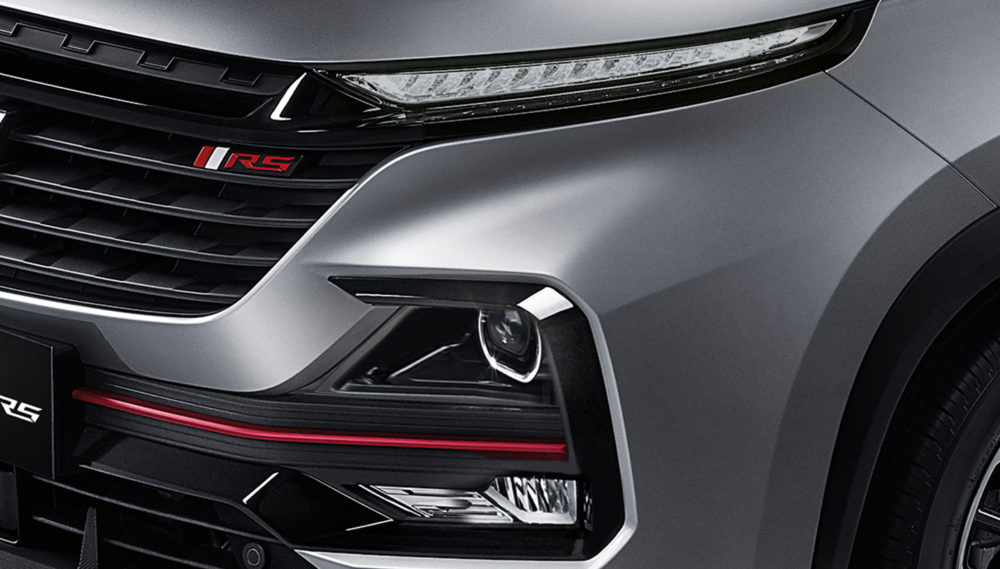 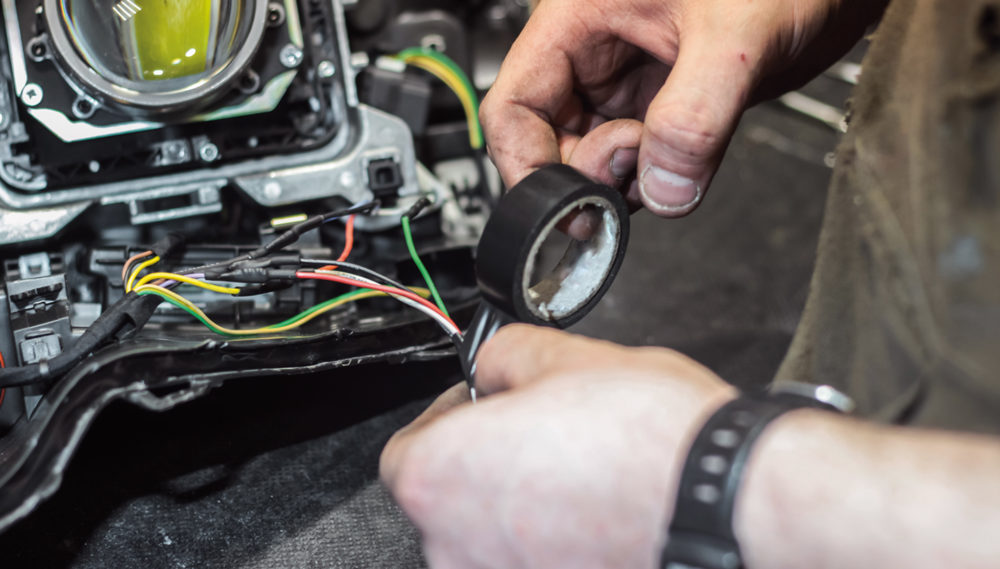 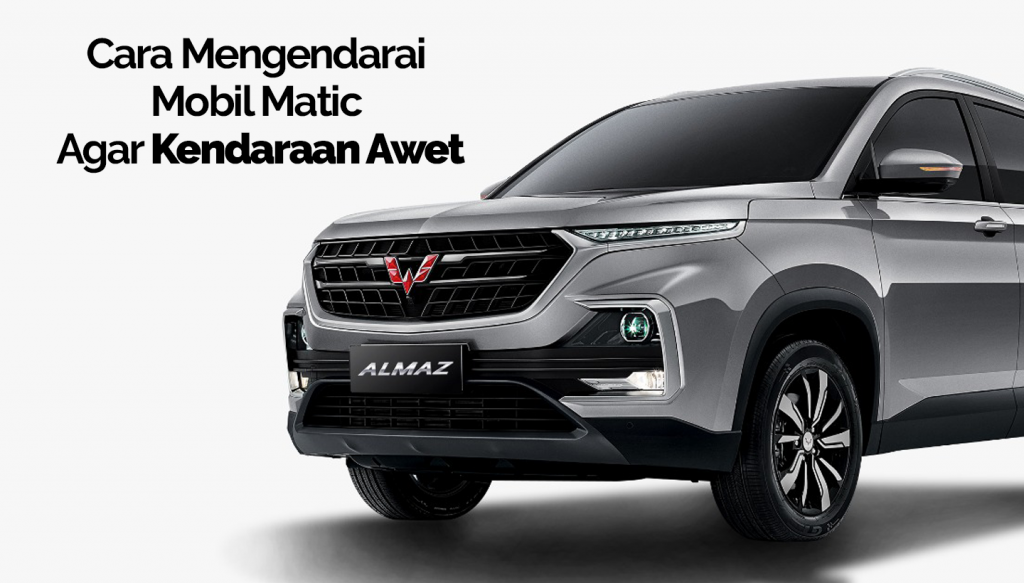 The Best Way to Deal With Mold on Windshield
Weather is difficult to predict, heat and rain constantly exchange each other; while heat hits the morning, suddenly it changes to rain while having lunch and back to a blistering heat close to the evening. Sometimes it even rains while the sun is at its peak. This weather may affect the conditions
Read More
See more
Tag List
See All Tags
Artikel List