If you want to choose a fuel-efficient and environmentally friendly car, you may want to consider purchasing a hybrid car. The workings of hybrid cars use two power sources, namely fuel and electricity. Hence, hybrid cars seem to be a perfect solution for today's car needs.

A hybrid car is a type of car that uses a propulsion system with two energy sources, namely a gasoline engine and electricity from a battery processed by an electric motor. The combination of the use of these two energy sources is believed to be able to produce higher efficiency than conventional engines.

As well as having higher fuel efficiency, citing the otomotif.tempo.co news website, hybrid cars are also believed to be able to reduce air pollution by up to 90%. Not only that, but this type of car also has lower maintenance costs when compared to conventional cars.

In general, hybrid cars consist of three types, namely full hybrid, standard hybrid, and plug-in hybrid. Each of these types has a different way of working. Then how does hybrid car technology work, let's see the description below.

Here's how a hybrid car works based on its type: 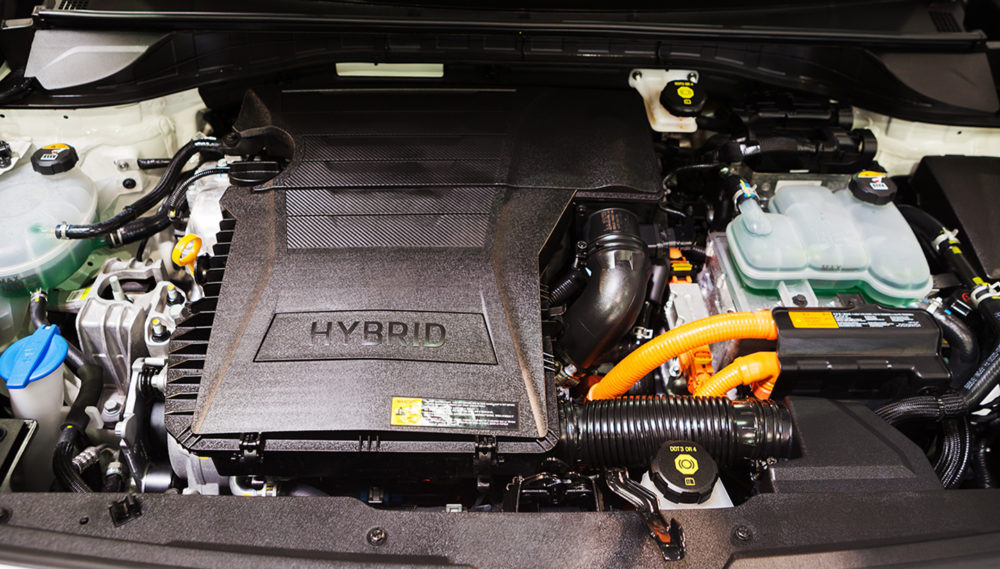 The way this type of hybrid car works fully uses the power and main source of energy from the gasoline engine. While the electric motor only serves to provide additional power if needed.

In a full hybrid car, the electric motor is used as the only source of driving the car when the vehicle is at low speed. This makes a full hybrid car very fuel efficient so it is very effective to use when the road is jammed.

At cruising speed, the gasoline engine and electric motor in a full hybrid car will simultaneously be used to drive the car. Meanwhile, when braking, the function of the motor from driving the wheels is to produce electric power so that it produces electricity that is stored in the battery. 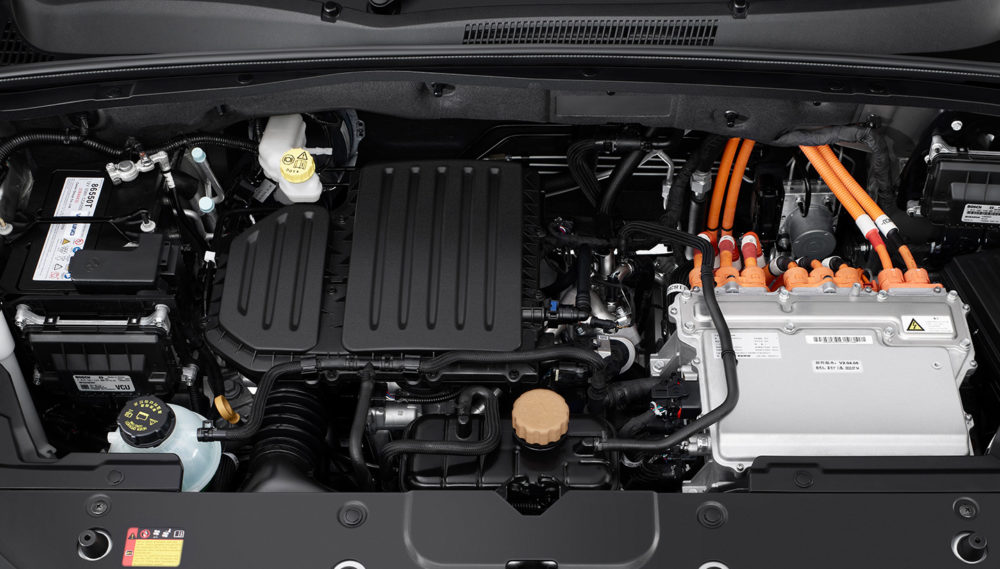 During the braking process, the generator of the hybrid system car's motion energy will be converted into electrical energy. Meanwhile, when the car stops temporarily, the car's electronic equipment will draw power from the battery. 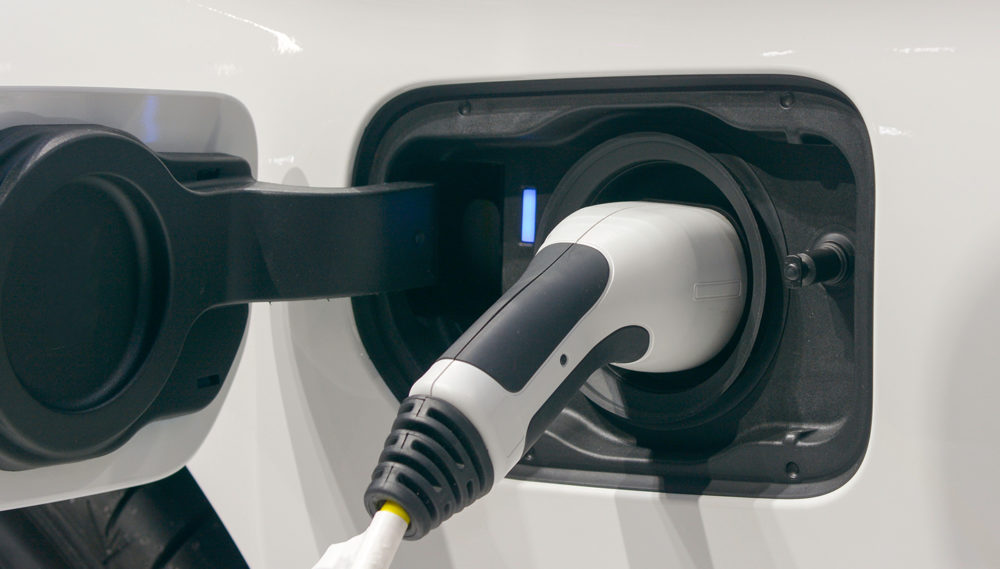 Basically, the way a plug-in hybrid car works is almost the same as a hybrid vehicle. The difference is only in the larger battery capacity that allows a wider cruising range. Gasoline engines will only be activated in an emergency when the car runs out of battery power.

Hybrid cars are claimed to have better fuel efficiency and are more environmentally friendly. Not only that, but hybrid technology also has minimal vibration and low engine sound as well as increased acceleration and speed.

Almaz Hybrid is a type of hybrid car that offers many advantages. Apart from being fuel efficient and environmentally friendly, this car also has smooth acceleration and engine vibration. This makes the Almaz Hybrid one of today's hybrid car choices in Indonesia. 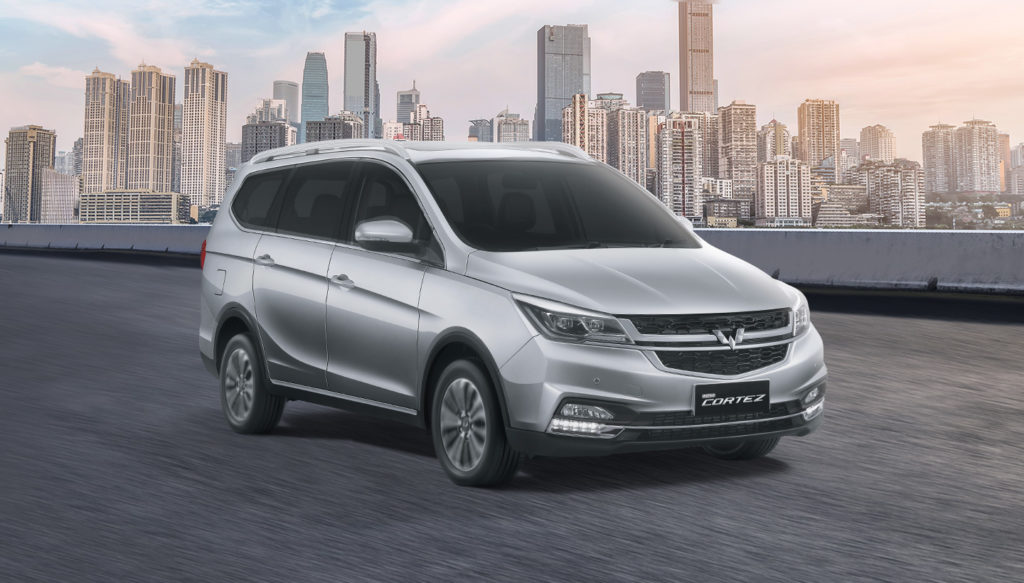 Understanding the Horsepower Component in a Car
For those of you who are fond of the automotive world, you must be familiar with the term horsepower. This is one of the important components in a car that is widely used as a consideration when buying or choosing a car. Horsepower is one of the important specifications in a car. This component
Read More 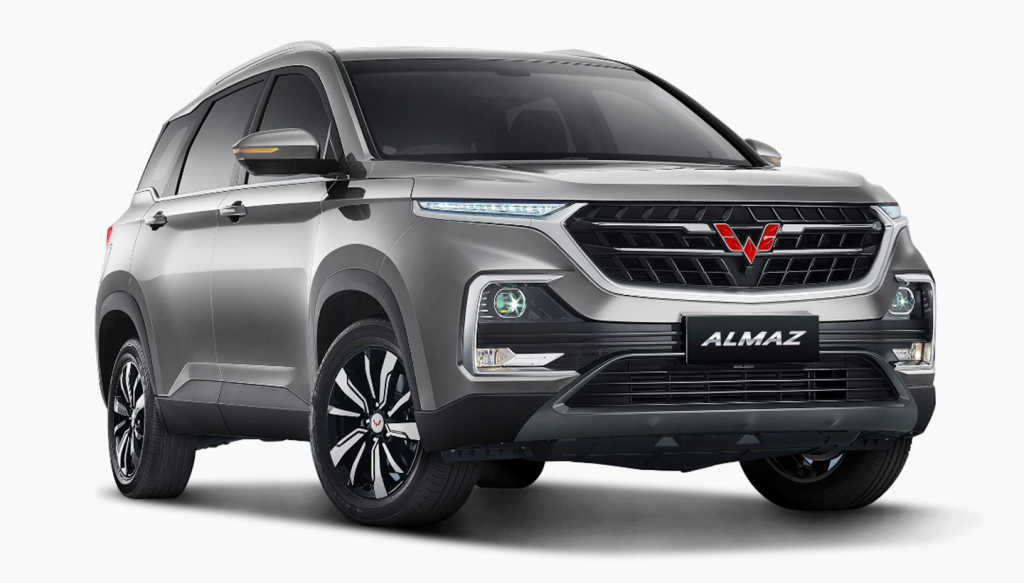 How Each Wuling Almaz Type Differ With Each Other?
SUV cars are now very popular among Indonesians. As a newcomer to the country’s automotive industry, Wuling indeed did not want to be left behind to release its flagship SUV in Indonesia through the Almaz model. The Almaz SUVs were first launched on 27 February 2019, hence making the model turn
Read More

Fun Holiday Driving
Staycation or holistay are two popular terminologies we hear more often these days. The basic meaning is on holiday but going nowhere. This is often conducted by executives who don’t have much time to fly to other countries for a holiday, so instead they decide to take a leave or make use of the
Read More
See more
Tag List
See All Tags
Artikel List