DOHC VS SOHC: How do they differ? | Wuling 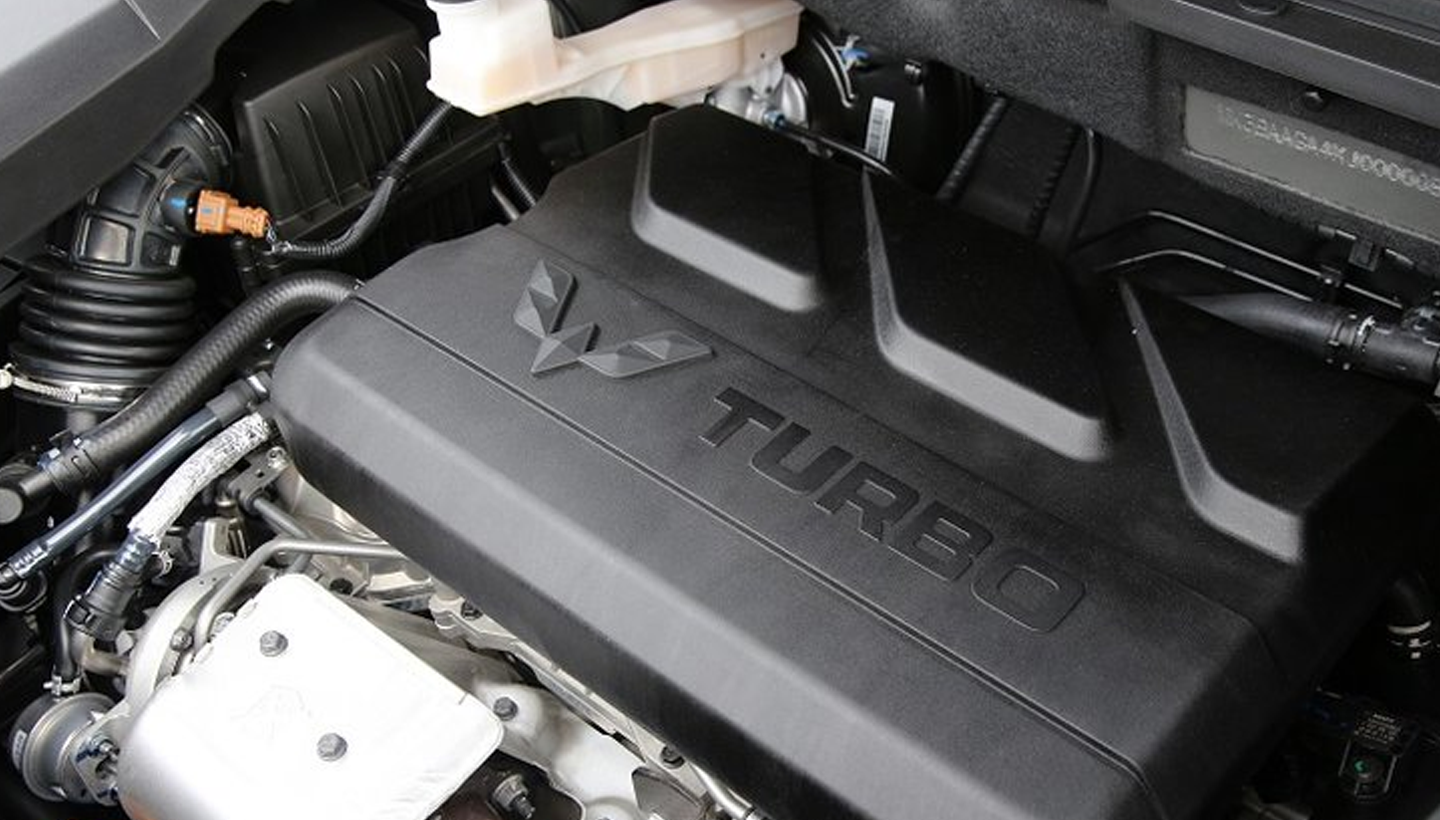 Matic Car Gears – Functions, Usage & Maintenance
Understanding The Function of Hazard Lights When Driving
How to Install and Use Car Reversing Camera?

Bumpers On Cars: Why Are They Important?
Car Timing Belt: What Are the Functions and How to Maintain It?
Tips for Choosing Comfortable Family Car

What About Fuel Efficiency?

An example of cars that use DOHC machines is the Wuling Cortez CT. This family-friendly MPV has equipped with a 1,500 cc inline DOHC turbocharged 4-cylinder engine. The engine can make the Cortez CT produce power equivalent to 140 horsepower at 5200 rpm rotation and 250 Nm, of course with efficient fuel consumption. Your excellent driving ability could also increase the fuel efficiency of your DOHC-powered Cortez CT car.