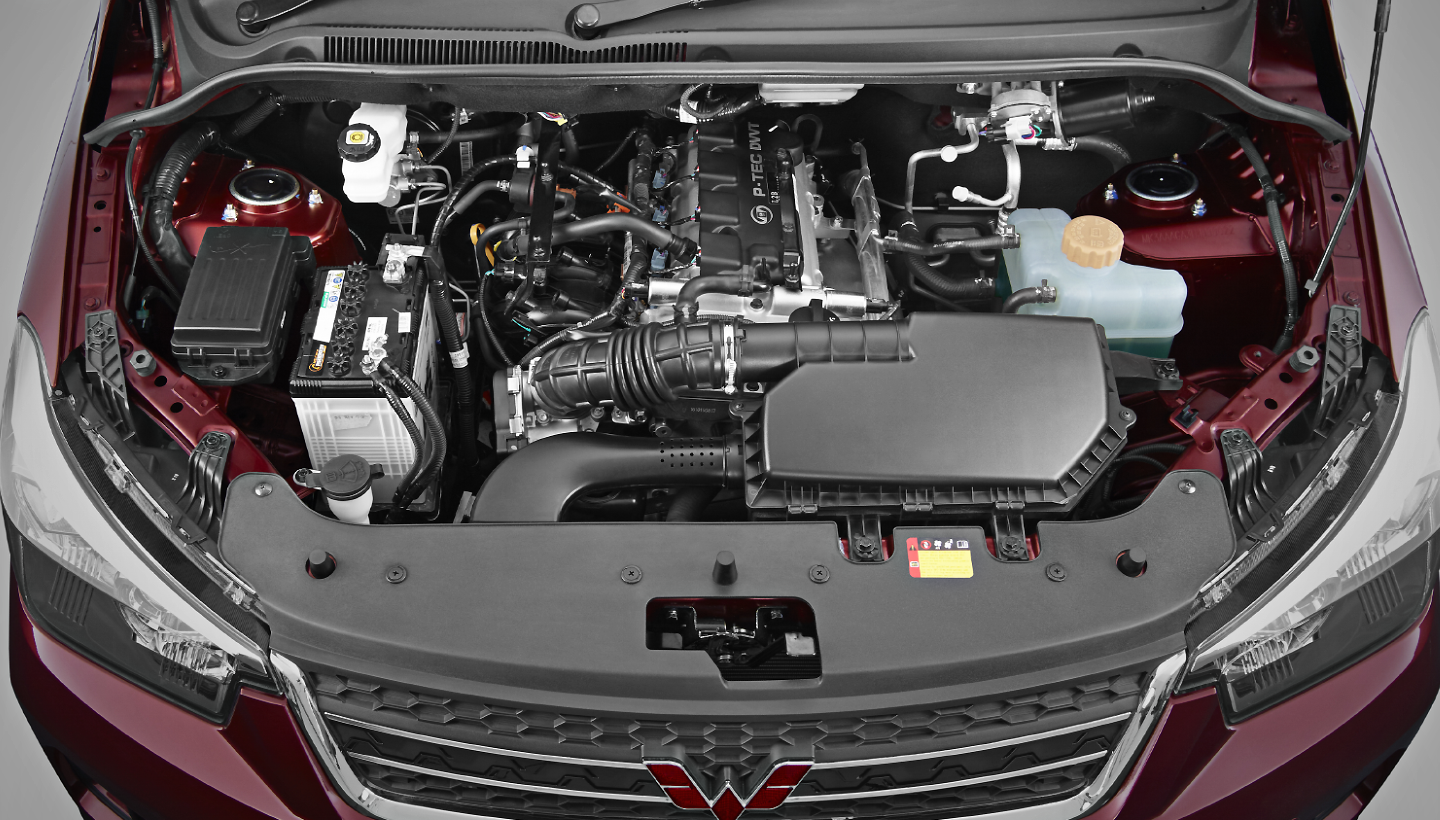 We know that car’s design and models are evolving throughout the year, as is also the case with car engines. If you are planning to buy a car soon, understanding the various types of engines besides considering the design and model, might help you to make a more informed decision.

Car manufacturers continue to work hard to meet the consumers’ needs. Therefore, there are now different types of car engines that have been created to meet their needs.

The following is a list of types of car engines that you need to know. Generally, there are two types of engines, known as the internal and external combustion engines.

The external combustion engine has a combustion process working inside the engine, hence causing pressure and temperature to rise. As a result of the combustion, the high pressure is passed on to the rotor and piston which then allows the car to move from one place to another by converting chemical into mechanical energy.

As the name implies, the external combustion engine, otherwise, allows combustion to occur outside the engine. This type of engine covers a couple of subtypes that differ according to the design and the number of strokes, as follows:

Based On The Design 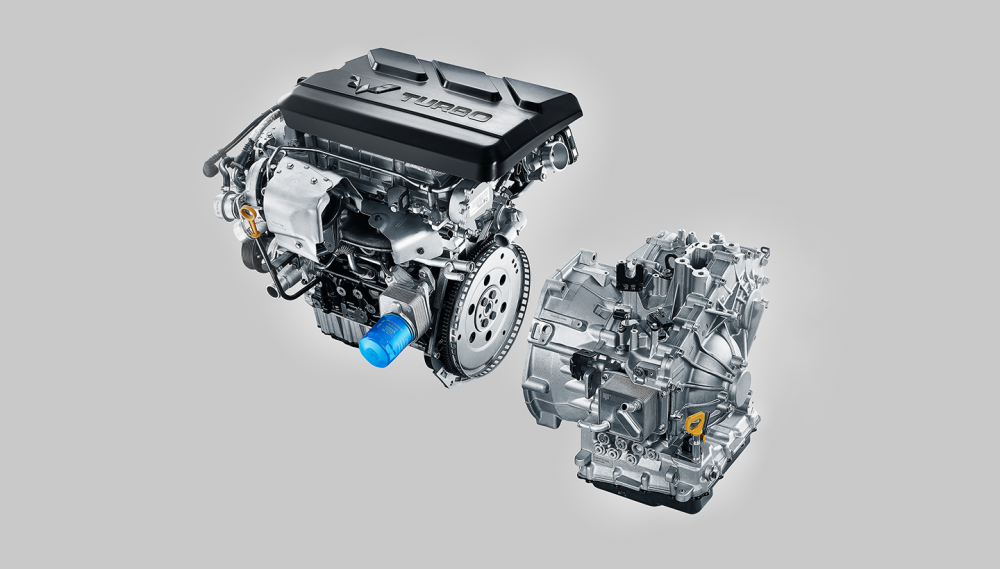 In ore pistons that are aimed to convert pressure into circular motions. Each piston is placed in the cylinder and as a result of the combustion, the piston moves back and forth to produce circular motion.

Also known as the Wankel Engine, this subtype of external combustion engines is designed to convert pressure into circular motions using an eccentric rotating system. The Rotor Engine is smoother, simpler, and more compact compared to the Reciprocating Engine. Commonly, you can find the Rotor Engine used in racing cars.

CAlso read: How Far Along Are We for A Service?

Based On The Number of Strokes In this subtype, the piston moves twice (up and down) to produce stroke power.

As the name suggests, this subtype of external combustion engines is equipped with a piston that moves 4 times (two times up and two times down) in one cycle.

The 6 Strokes Engine is still under development. However, this type of engine seems to attract more attention to this industry. This engine is predicted to have a couple of advantages compared to the other, such as the reduced mechanical complexity, more efficient fuel consumption, and fewer emissions. 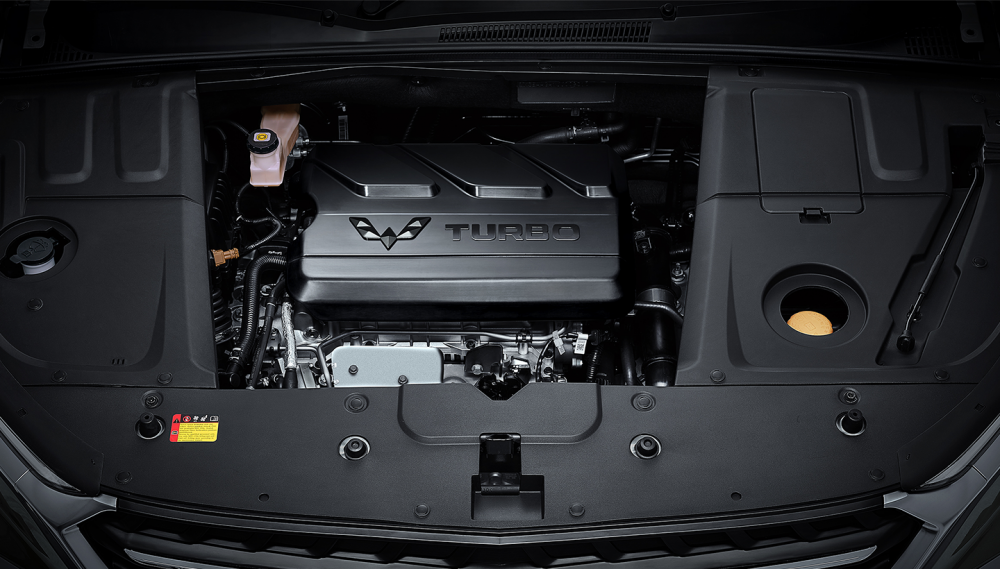 Supercharged and Turbocharged engines have several differences. Supercharged engines use crankshafts to deliver energy and produce power. The supercharger is connected to the engine through a belt so that it can receive up to 50,000 rpm per cycle.

Differently, the Turbocharged engine utilizes the exhaust gas flow as a conductor of energy, thus producing power. The turbocharged engine is not connected directly to the engine and can produce up to 15,000 rpm per cycle. The turbocharger is equipped with a smoke modifying instrument that can lower carbon emissions, making it more environmentally friendly than the Supercharger.

Turbocharger engines allow your car to run faster and is more powerful without the need for larger capacity. Turbo engines have started to be used widely in cars in Indonesia. Wuling has also joined this latest trend by equipping the Cortez CT and Almaz with the turbocharged engine with a capacity of 1,500cc.

Car’s Isofix: What is the Function and How to Use It
See All Articles

Prepare Your Vehicle for The Climate Change
A good driver must always be aware of the surroundings while driving, to other drivers or riders as well as to other situations, or better known as Safety Driving defensive Driving. It needs certain skill of the driver to avoid any obstacle or collision while driving. Before doing any driving, it
Read More 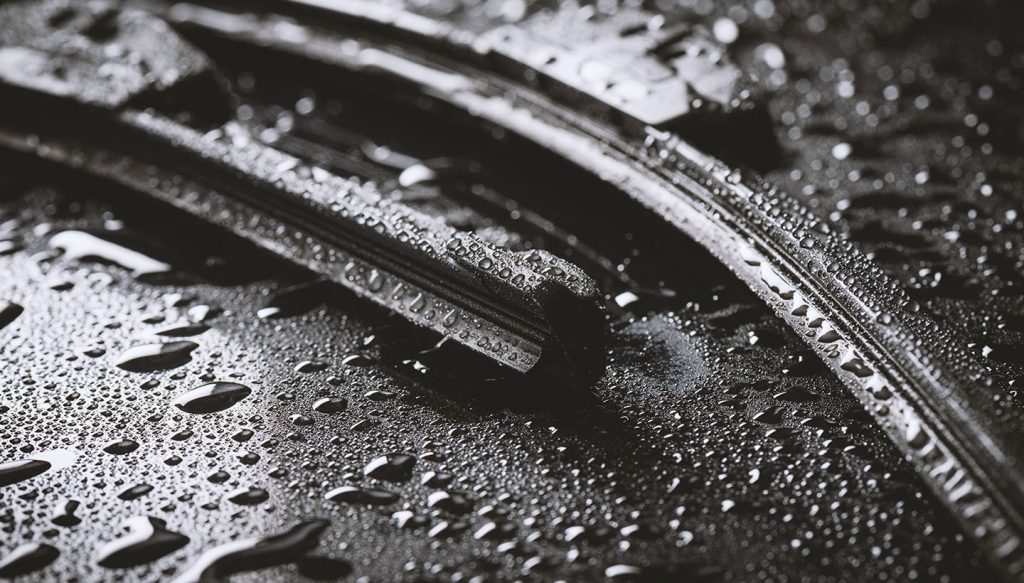 Car Wipers: Components, Functions and How They Work
Car glass that is exposed to dirt or rainwater will usually be cleaned using a wiper. Usually, the wiper is attached to the front and rear sides. With the wiper, the driver's view will not be hindered and so they can see clearly towards the front or rear. Wipers do have a very important role in
Read More

Count Your Calories and Your Driving Pace
The holy Ramadan month is here. Before you know it you flip your eating and sleeping habit altogether. But, as adults you know it by heart on what to do and how to keep things in check during your fasting ritual, although sometimes you just can’t help but to ignore. Keep Your Weight and Eat
Read More
See more
Tag List
See All Tags
Artikel List

Car’s Isofix: What is the Function and How to Use It
See All Articles