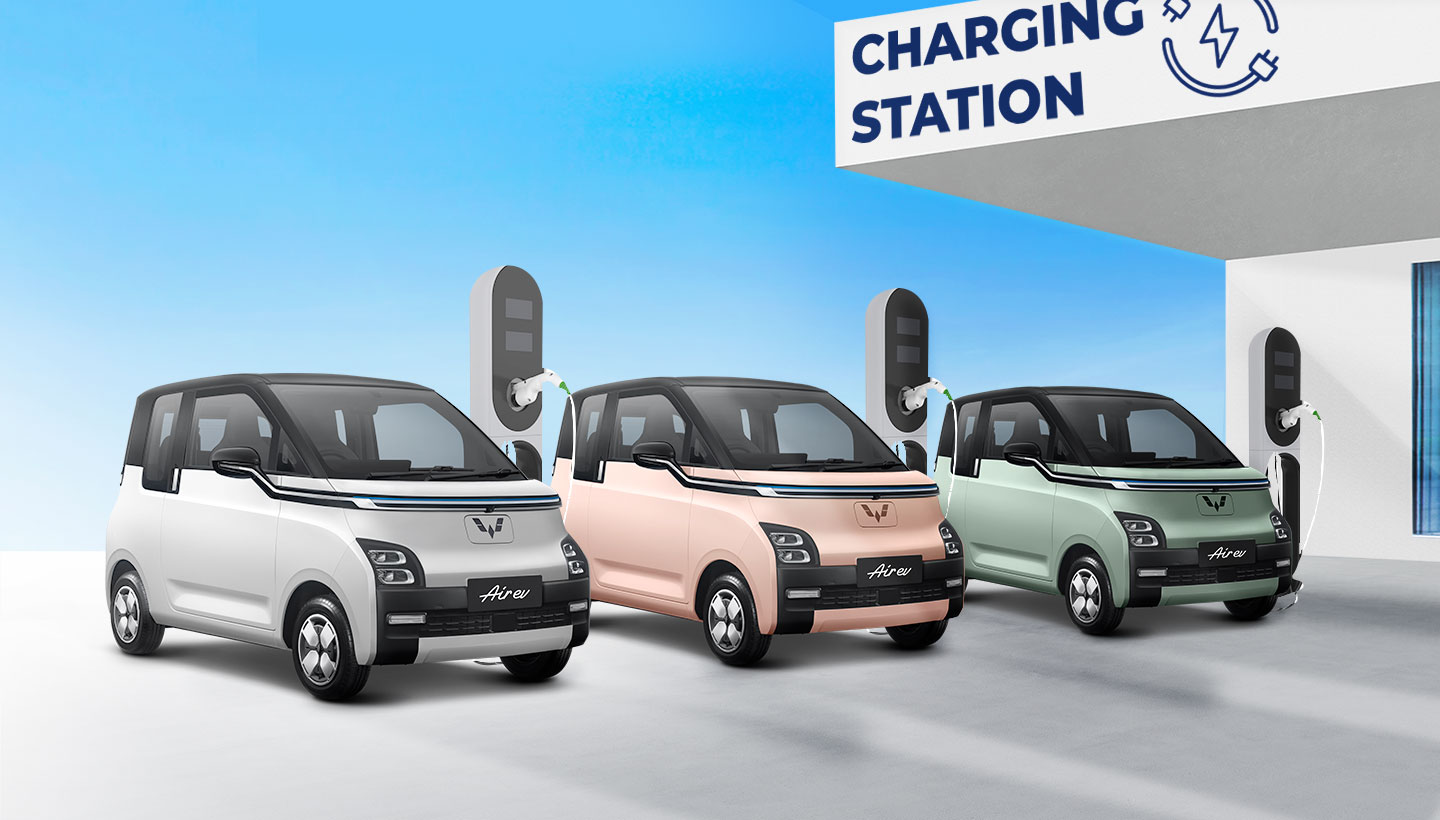 To support the use of electric vehicles in Indonesia, the government, through the State Electricity Company (PLN) has built more than 150 SPKLUs available throughout Indonesia. The goal is to make it easier for electric vehicle owners to recharge their batteries.

To support this program, the government has also built many SPKLUs. Then what exactly is SPKLU, and how is it different from SPLU? Read below to find more. 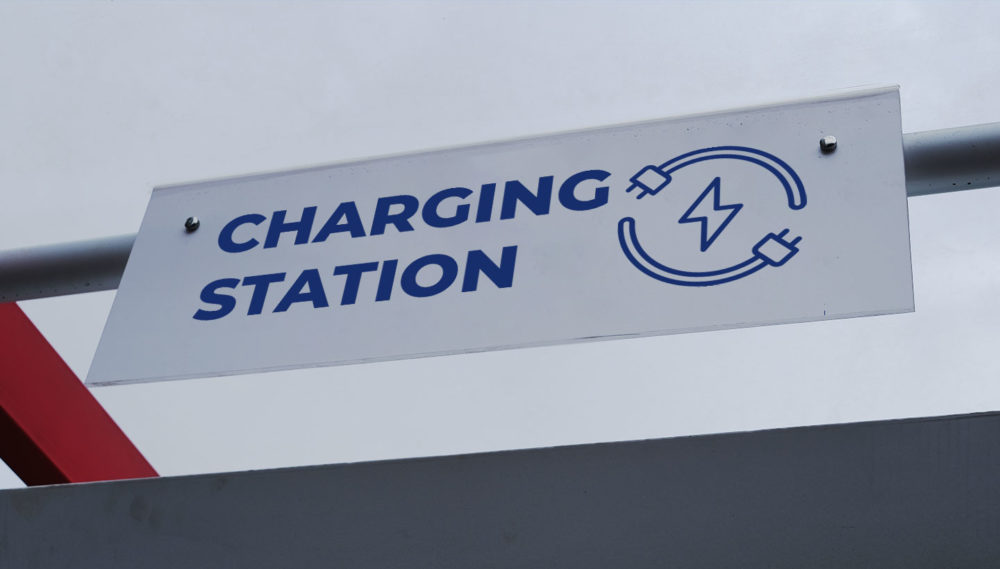 SPKLU stands for Stasiun Pengisian Kendaraan Listrik Umum (Re: Public Electric Vehicle Charging Station). As the name suggests, the PLN SPKLU functions to recharge the battery of electric vehicles that can be used by all Indonesian people who have electric vehicles to support their mobility. 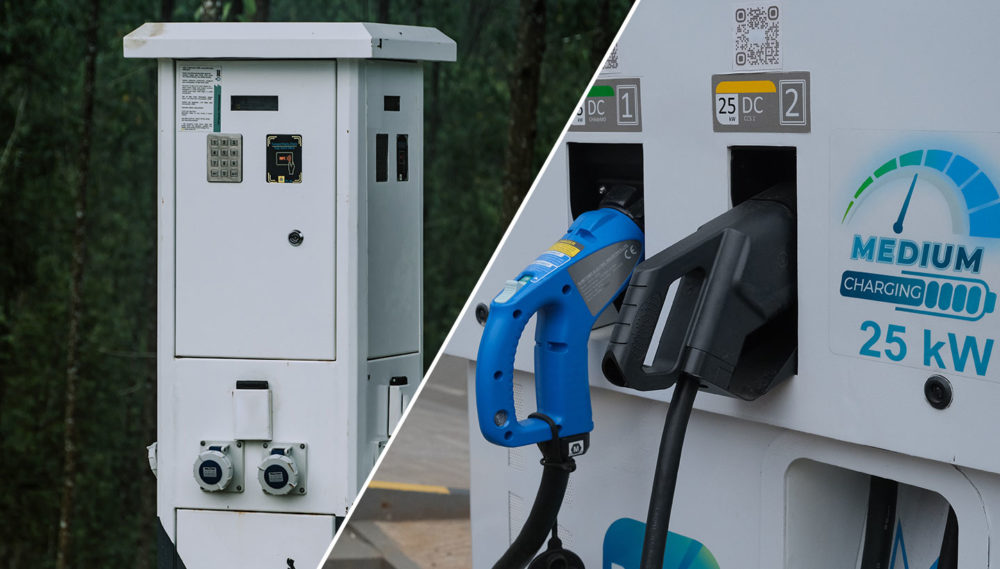 Difference between SPKLU and SPLU

In general, SPKLU and SPLU have the same function, which is both used for charging. Both were also built by the State Electricity Company (PLN) to encourage the development of electric vehicles.

As for the SPKLU in Indonesia, it has a power of 22 kW to 150 kw. The power is adjusted to its use which is specifically for electric vehicles. SPKLU locations are also in locations based on market needs, such as malls, PLN offices, parking lots, and government offices. 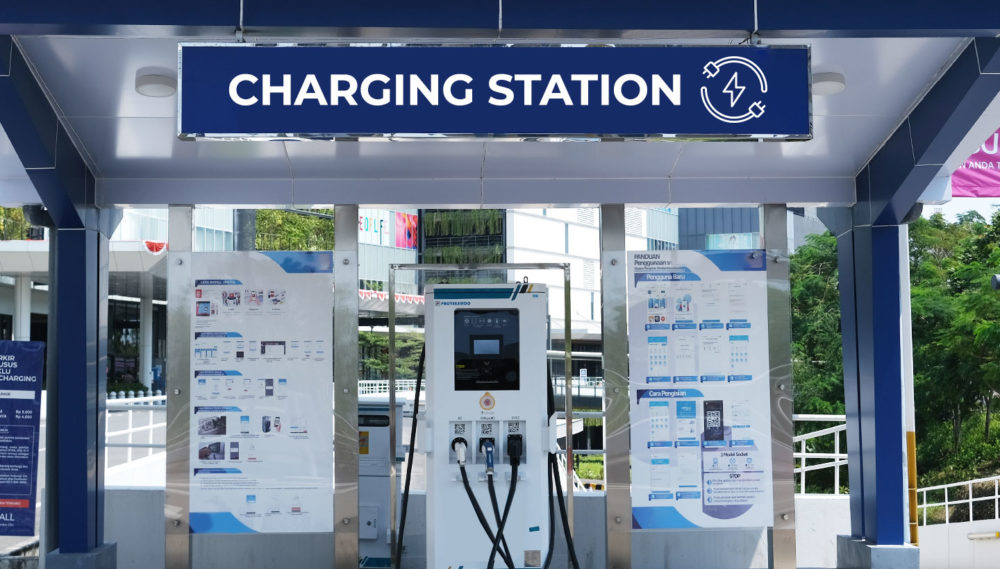 Jakarta is a city that has the most SPKLU points in Indonesia. In total, there are 63 SPKLU locations spread across several companies as follows:

To encourage the development of electric vehicles in Indonesia, PLN is currently working with the private sector. One of them is that PLN has signed a cooperation agreement with KFC Indonesia to accommodate PLN's SPKLU at outlets owned by the fried chicken company. The government believes that this collaboration will have a significant impact on efforts to reduce carbon emissions.

Many vehicle manufacturers have released the latest electric vehicles with various advanced features that benefit their users. One example is the Wuling EV, the latest mini electric car that composes an iconic future-tech design. 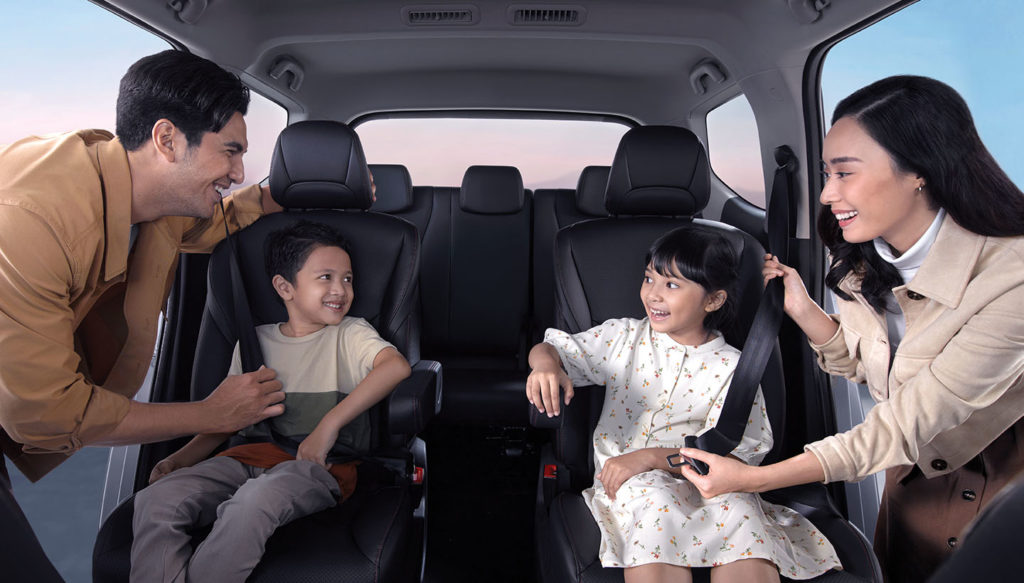 Why Spacious Cabin is Important for Family Cars
One of the important factors to consider when choosing a car for the family is the cabin. For the family to be comfortable during the trip, it is necessary to have a spacious cabin to accommodate all needs and provide better safety. It is undeniable that nowadays there are more and more choices
Read More 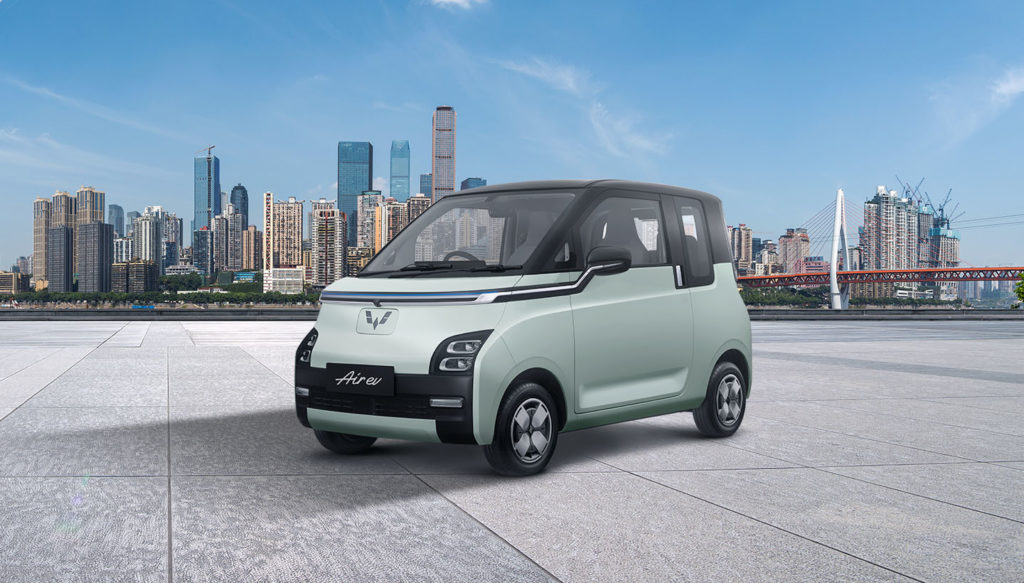 MPV Car and the Reasons Why You Must Have It
MPV (Multi Purpose Vehicle) car is one of car types that are quite high selling in Indonesia. The car type is in high demand by Indonesian families as it can carry more passengers than city cars. Because of its ample capacity, MPV car can surely provide comfort to passengers sitting in
Read More
See more
Tag List
See All Tags
Artikel List