The Development of Electric Cars in Indonesia 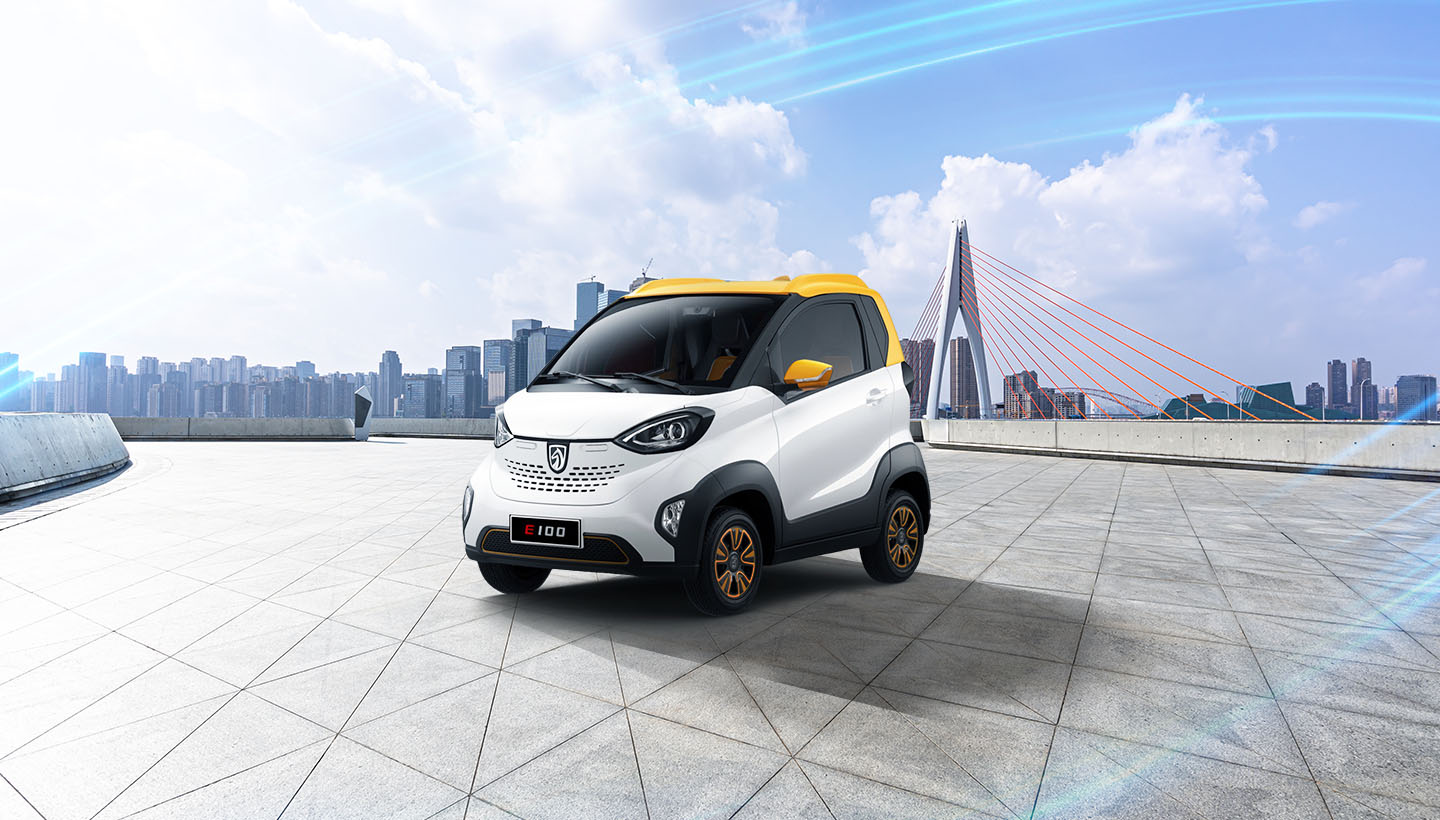 In general, the development of the automotive world is very rapid and has led to various cars with various new specifications. One of the car variants that is developing and gaining popularity in Indonesia is an environmentally friendly electric car variant.

Indonesia is a country that has a very large population, so it has very broad market potential. The Indonesian market is often referred to as the emerging market due to the continued increase in its development.

Indonesia's car market is mostly filled with ‘normal’ cars that use fuel oil. The presence of electric cars is a new breakthrough that can redevelop the car market in Indonesia.

The Development of Indonesian Electric Cars 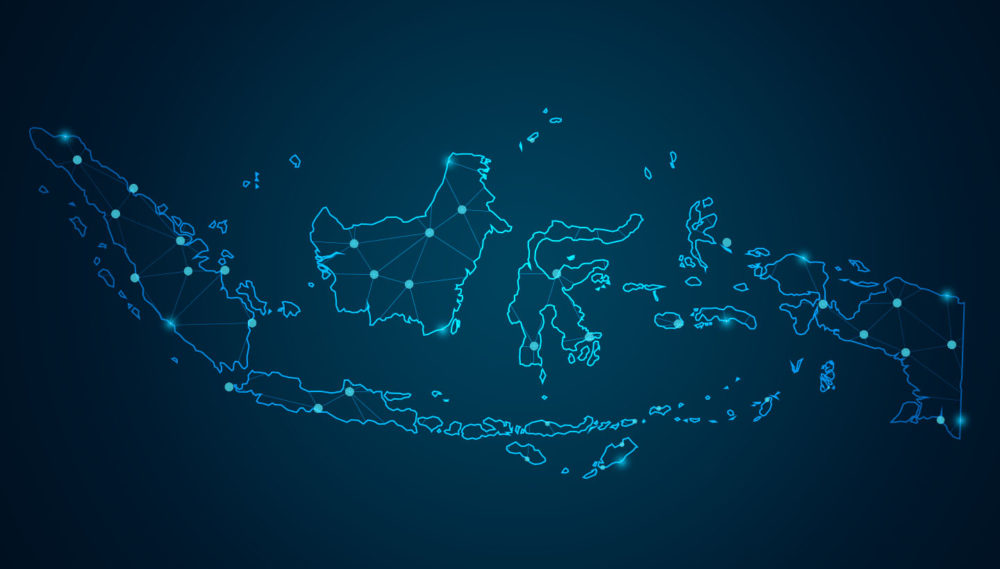 The development of Indonesian electric cars is indeed not too fast due to the lack of battery charging infrastructure and public interest. This is very influential in terms of the price of electric cars which are still very expensive.

Electric cars only rely on energy stored in a battery and this makes the vehicle mileage very dependent on the available battery capacity. The greater the capacity, the further the distance it can run on.

Charging an electric car battery usually takes about 3 to 6 hours until the battery is fully charged. However, with better developments in Indonesia, it is possible to charge car batteries in a shorter time.

Opportunities of Electric Cars in Indonesia 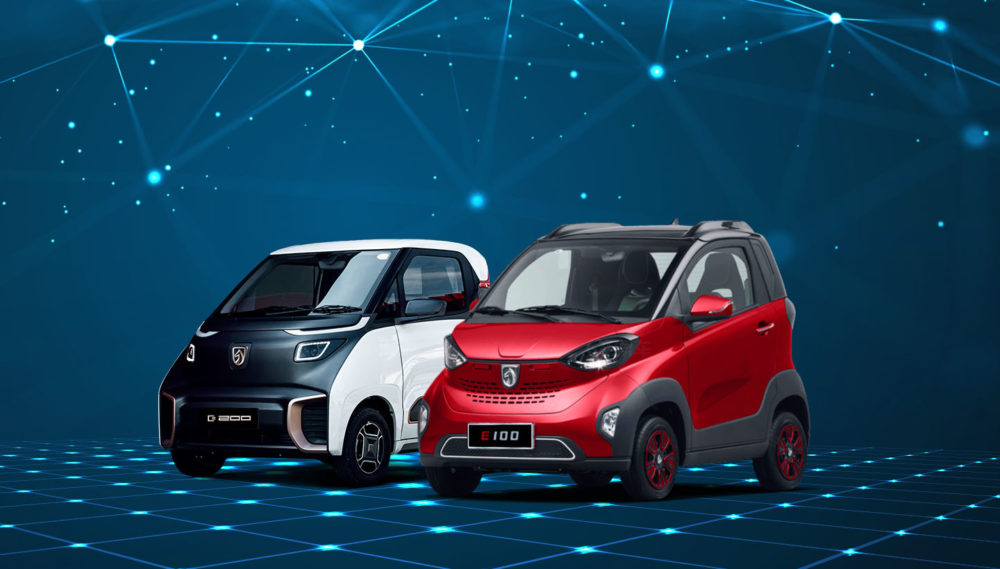 Indonesia has the potential to develop electric cars because it is a very large nickel producer. If Indonesia manages to process nickel properly into battery products, then we have a very good chance of becoming the richest country.

The desire to become an electric car-producing country is not unreasonable because so far there has also been a battery industry for electronic products developed in Indonesia.

Indonesia can look for new investors to develop the manufacture of electric car batteries or it can attract additional investment to further develop electric cars.

The advantages in terms of battery raw materials can indeed make it easier for Indonesia to attract foreign investment to develop Electric Cars Made in Indonesia. In general, the battery is a very important component in an electric car and the average weight of the battery reaches 25% of the weight of the car.

Now many car manufacturers have changed the use of technology to electric cars. With the presence of various electric cars lately, the competition for Indonesian Electric Cars in 2021 will be very tight. People have a complete choice to have quality and environmentally friendly cars. 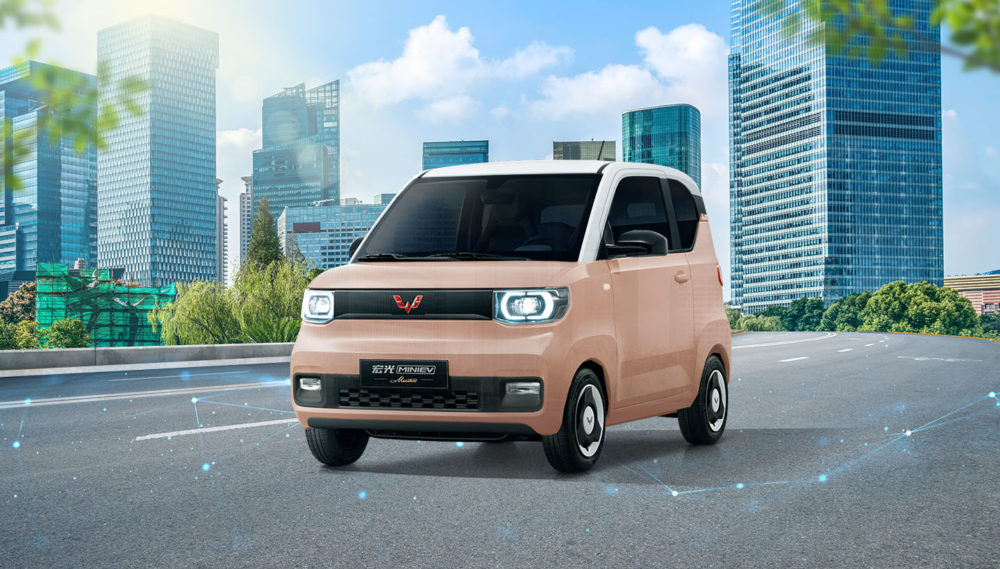 President Joko Widodo said that the government was very optimistic about the acceleration program for electric motorized vehicles based on the use of batteries. The president was optimistic that this program could run according to the specified time.

This confirms that in two or three years, electric cars can be produced directly in Indonesia and will appear massively, ranging from the more affordable to the more sophisticated technology types.

To realize this government program, the development of nickel products continues to be closely monitored. In the future, state-owned enterprises and investors will be encouraged to establish a nickel product processing industry in Indonesia.

The types of electric cars that have emerged in Indonesia are very diverse, such as the types of SUVs, sedans, and hatchbacks. With the increasing competition and the development of electric cars, more environmentally friendly cars will be used.

Indonesian electric cars must be supported by all levels of society as they have many advantages compared to ordinary cars. These cars are environmentally friendly and therefore will help to sustain the Indonesian environment better.

Electric Car Charging, How Much Does it Cost and How to Charge It?
See All Articles 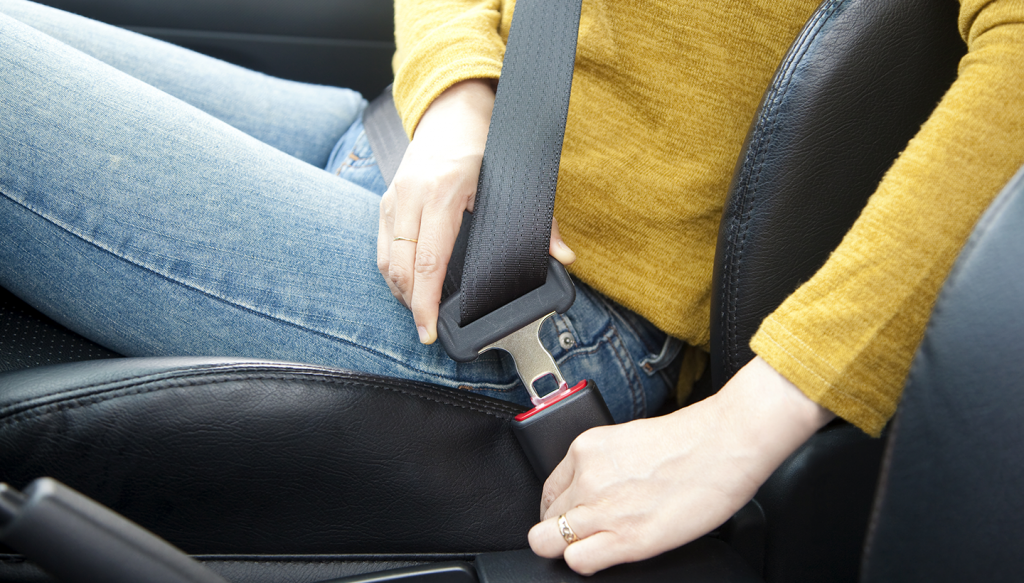 How To Use A Car Seat Belt Correctly
Seat belt use is mandatory when you are in a car and this rule is legally regulated through the LLAJ Law or Law No. 22 of 2009 Article 57 Paragraph 3. Even though there are regulations, there are still many drivers and passengers who do not use seat belts when driving. Seat belts are recommended
Read More 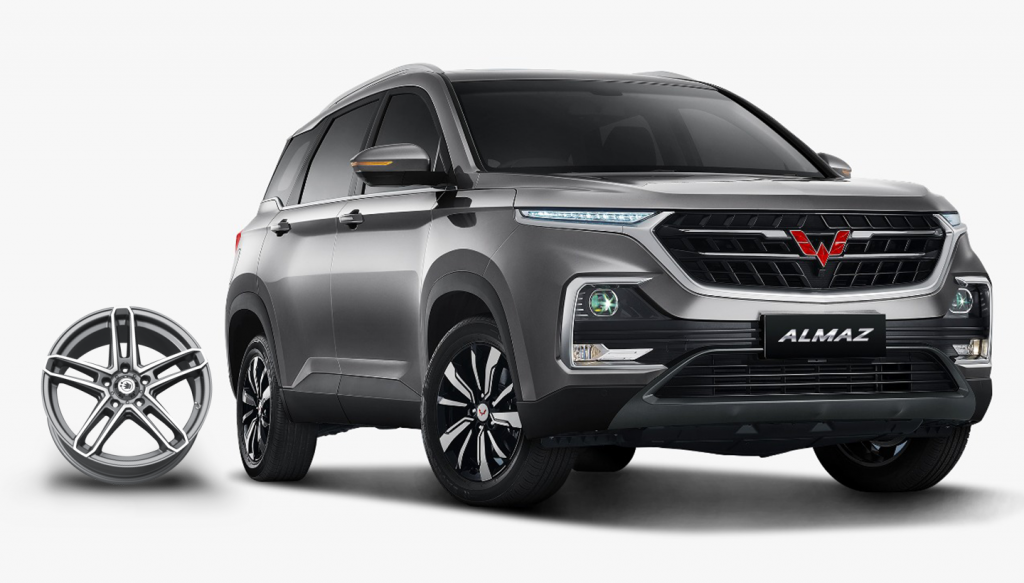 Things to Consider Before Modifying a Car
There are various reasons as to why one would want to modify his/her car. Some may want to do it to increase their car performance, and others simply want to upgrade the car’s appearance. Of course, you can modify your car for anything you want. But, keep in mind that over-modification can
Read More What You Must Prepare For Mudik Trip By Private Car
Going for a trip by private car for Idul Fitri homecoming exodus, or commonly called mudik, has become the choice of many Indonesian families. The main considerations are because it is an economical choice, not limited by public transportation timing and schedule, and you can rest or even stop by
Read More
See more
Tag List
See All Tags
Artikel List

Electric Car Charging, How Much Does it Cost and How to Charge It?
See All Articles