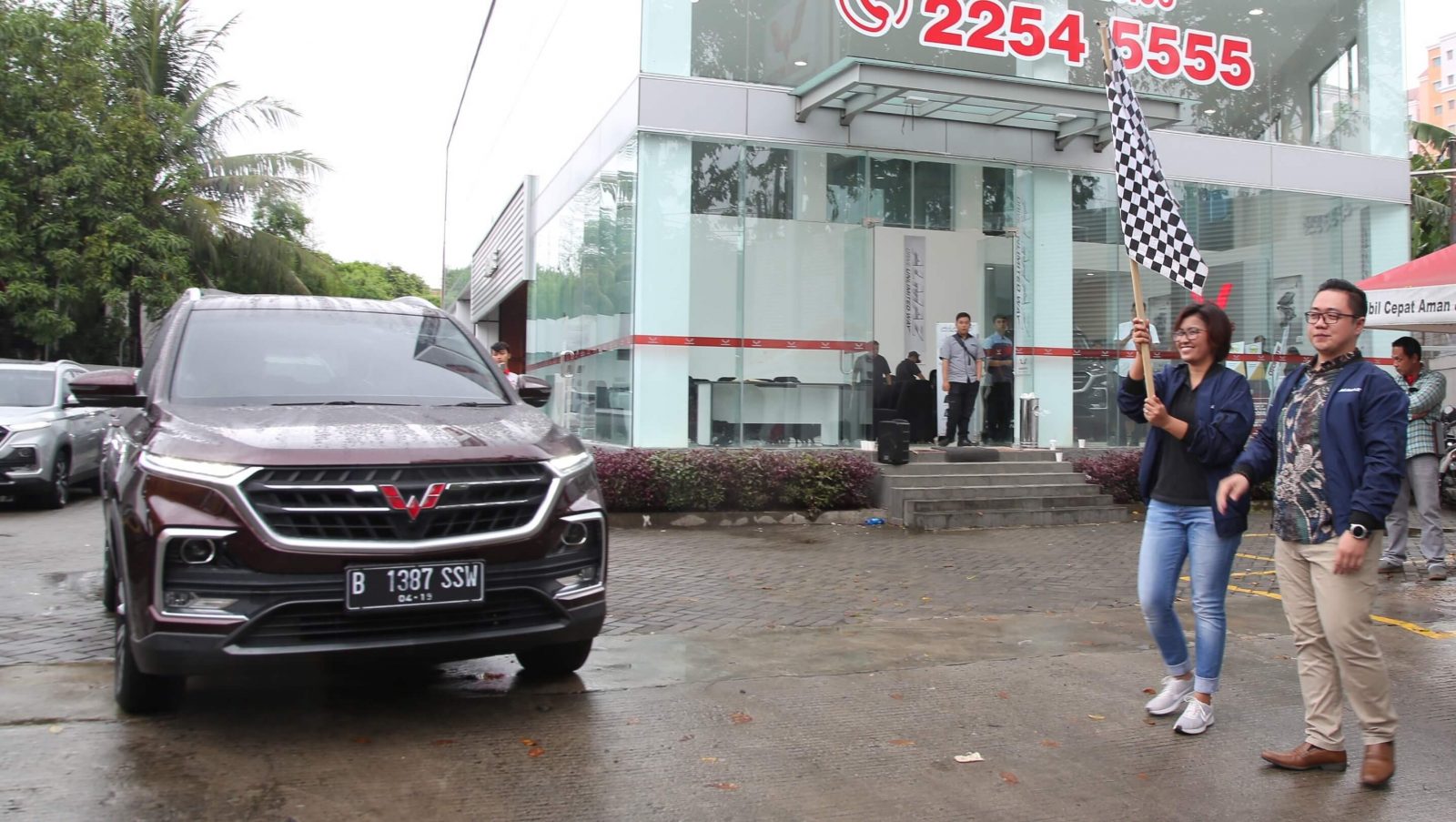 Jakarta, March 6, 2019 – After officially launched in Indonesia on February 27, 2019, Wuling wants to bring a driving experience with Almaz ‘Drive Unlimited Way’. The test drive media activity ‘Almaz Smart Journey’ was divided into three stages and the first stage will be held on March 6-8, 2019, taking the Jakarta route to Bandung via Sukabumi. The event involved 18 national media, 6 units of Wuling Almaz and 1 unit of Wuling Mobile Service (WMS).

“Almaz Smart Journey means to bring the sensation of unlimited driving with our first SUV. In addition to trying Almaz’s performance, we combine Smart Multimedia 10.4″ Touchscreen as a travel support. With that, fellow journalists can feel as a driver and passenger of this Smart Technology SUV,” explained Dian Asmahani as the Brand Manager of Wuling Motors.

The flag off procession at Wuling Arista Cengkareng dealership starts from Jakarta – Sukabumi – Bandung, which will last for 3 days. Along the route in this phase, media colleagues will visit various locations that offer natural beauty and are presented with various activities that add to the excitement of exploring with Wuling Almaz.

The fourth product from Wuling is equipped with a 1500 cc turbocharged engine from Honeywell, which can produce a maximum power of 140 HP and the largest torque in its class, which is 250 Nm. With a front wheel drive configuration, performance is distributed to the front wheels through the 8-speed simulated CVT from Bosch, resulting in smooth and responsive transmission and two driving modes, Eco (S) and Sport (S). 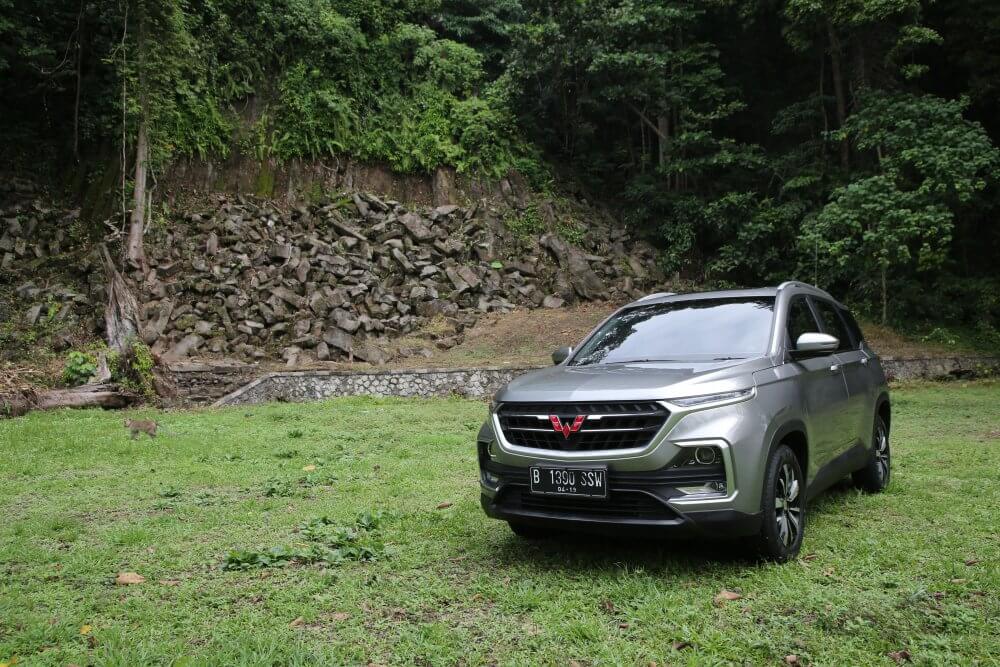 Driving with Almaz is also more comfortable with the spacious cabin and luggage, ergonomic semi-leather seats, soft-touch panels in several areas, AC that reaches the second row, to the widest Panoramic Sunroof presence in its class. The premium audio system produced by Infinity by Harman further maximizes the atmosphere throughout the trip with Almaz.

7 Must-Have Items To Carry in The Car