The scholarship recipients were selected among graduate students of vocational schools, majoring in automotive or engineering. The selected vocational schools were located in Cikarang and Karawang, near the Wuling Motors plant that is currently under construction. After graduating from the three-year program in LCVC, the scholarship recipients will be entitled to a three-year working contract with Wuling Motors in Cikarang. These students will have a promising career pathway in the Company.

An agreement had previously been signed by the scholarship students, LCVC and SGMW Motor China to showcase the mutual commitment between all three parties, on December 13, 2015, at Hotel Santika, Cikarang. The signing was witnessed by representatives from Wuling Motors as well as the parents of the scholarship recipients.

Wuling Motors Vice President David Chen commented on the program and said: “We develop this scholarship program to invite Indonesian students to better understand our country, culture and language and most importantly, our technology. These students will then be encouraged to share the knowledge they receive in China to a wider audience.” Wuling Motors’ scholarship program is a continuous and sustainable CSR (Social Responsibility Program). The Company is expecting to send more Indonesian students to China in the near future.

SGMW has invested approximately US$700 million to build its first plant in Indonesia, under the flag of Wuling Motors. The plant, located on 60 hectares of land, is set to produce and manufacture motor vehicles in Indonesia, and serve as an export base for the Southeast Asian market. The plant is expected to reach a maximum production capacity of 150,000 vehicles per year. Wuling Motors also aims to build a supply & chain system, a manufacturing system, a sales service system, and a financing service system to better serve Indonesian customers.

Since its groundbreaking in August 2015, construction of the plant has been progressing as scheduled and is expected to start operations in 2017. 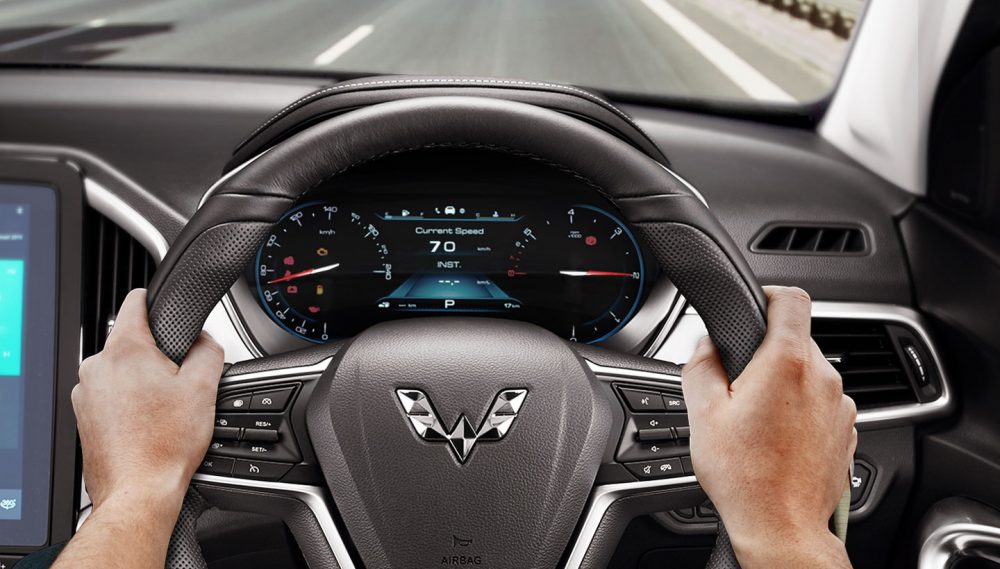 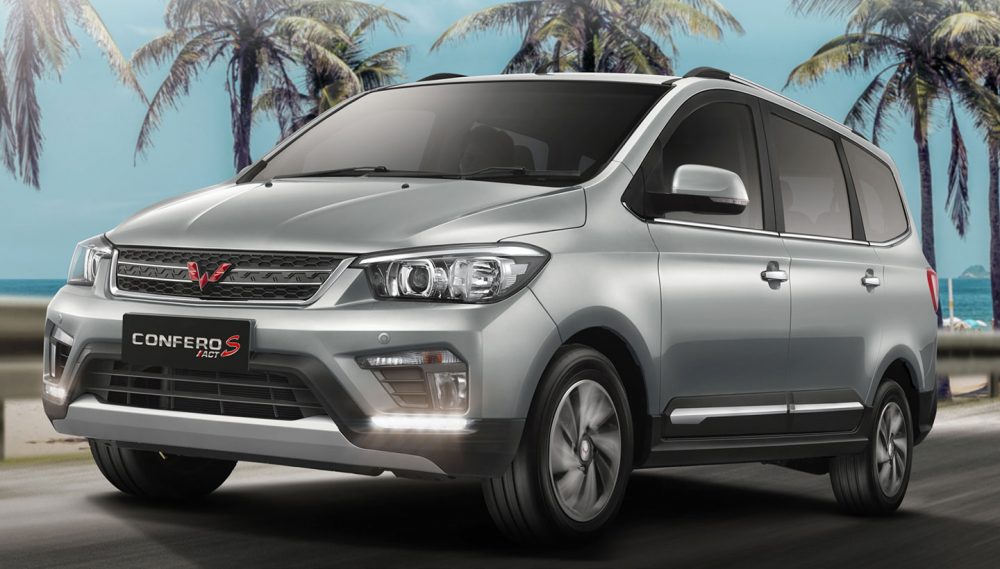