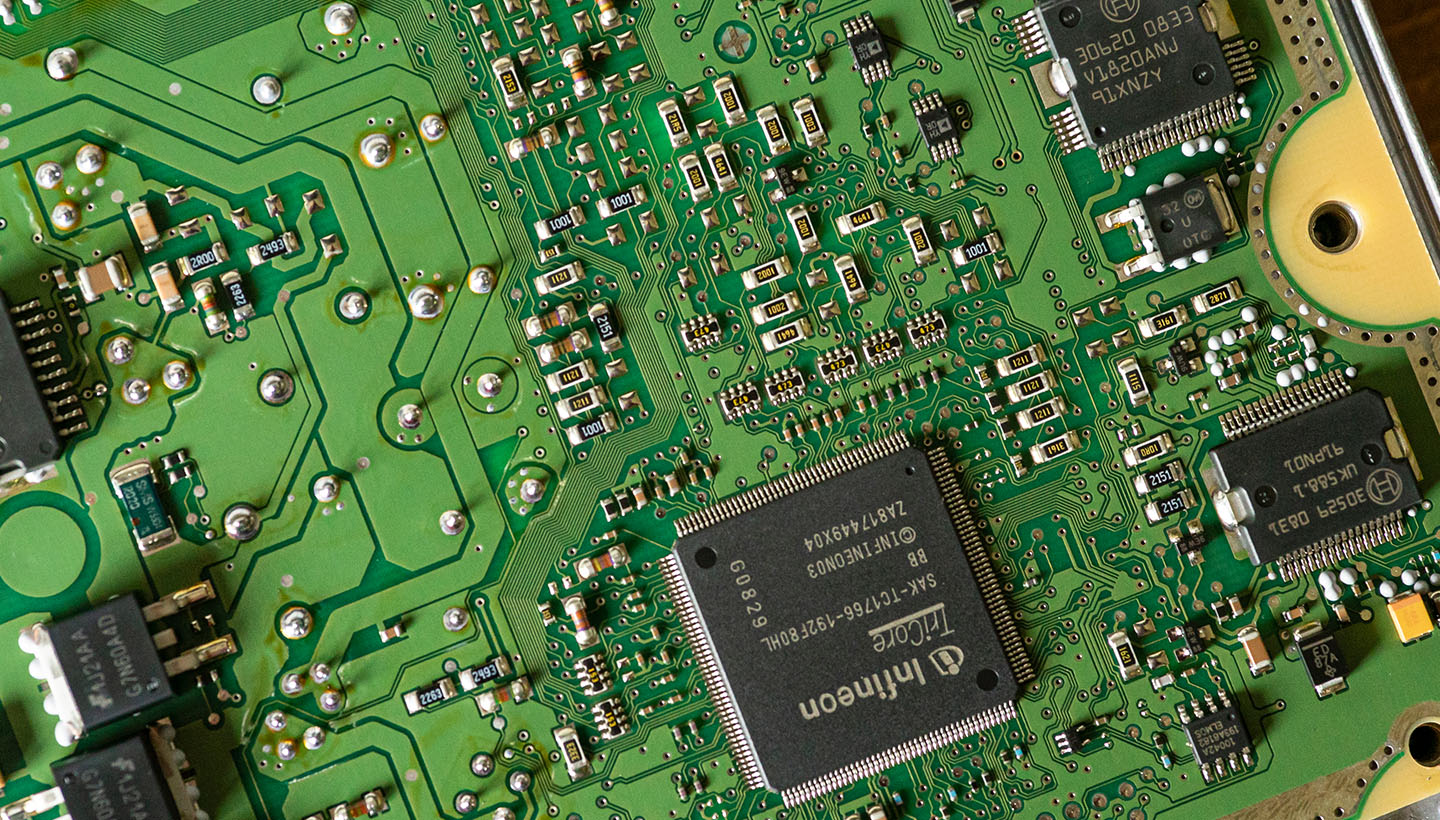 Thanks to the rapid development of technology, now many cars are already using electric technology. The EFI system is one of the high-tech systems whose role is to replace the carburetor and this system has been proven to be very efficient.

One of the most popular EFI components is the Electronic Control Unit or car ECU. Until now, there are still many car drivers who do not understand the ECU, even though it has a fairly important role in a car.

The ECU is a car component that acts as the main electronic circuit in a car. The ECU will control the actuators that replace mechanical systems such as, among others, injectors, electric fans, and VVT.

What Is The Function of The Car ECU? 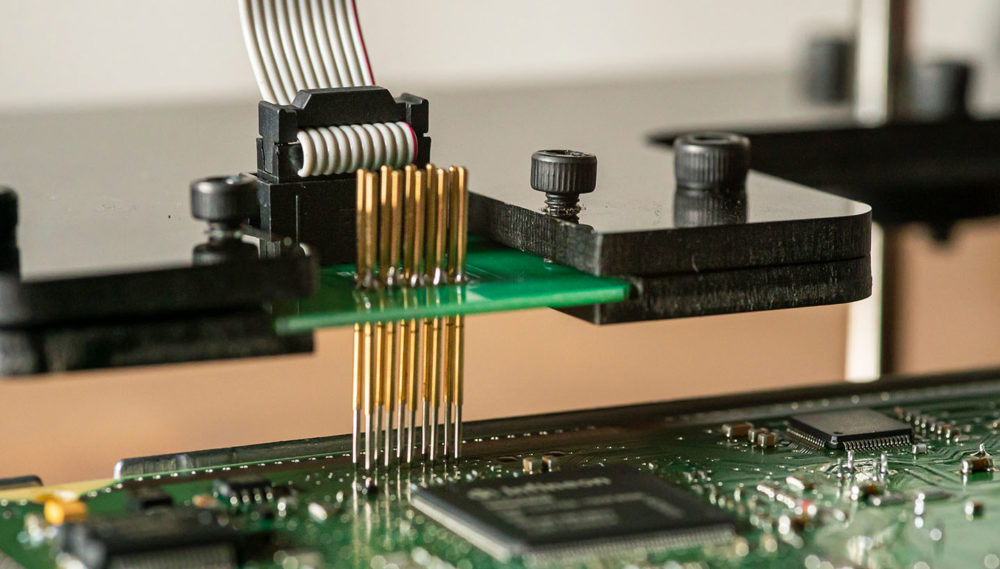 In the past, mixing fuel, measuring ignition timing, air-fuel mixture, and engine rotation speed was done with a mechanical system. Now with the presence of the ECU system on the injection engine, all these things can be controlled by the computer process embedded in the system.

In general, the presence of the ECU in the injection engine is a core component that is able to determine the amount of fuel that has been supplied to an engine. Basically, the computer program will receive some data and will move the machine according to the required dose.

The car ECU is also able to determine the duration of fuel injection at the injector or fuel supply device by determining the right time to provide the air and fuel mixture to the engine.

Not only that, the ECU is also useful for managing various important systems in a car. Settings that can be assisted by the ECU include identifying car keys, adjusting the performance of the engine cooling fan, turning on the car alarm when there is a disturbance, and many other important functions.

Types of Car ECUs You Need to Know 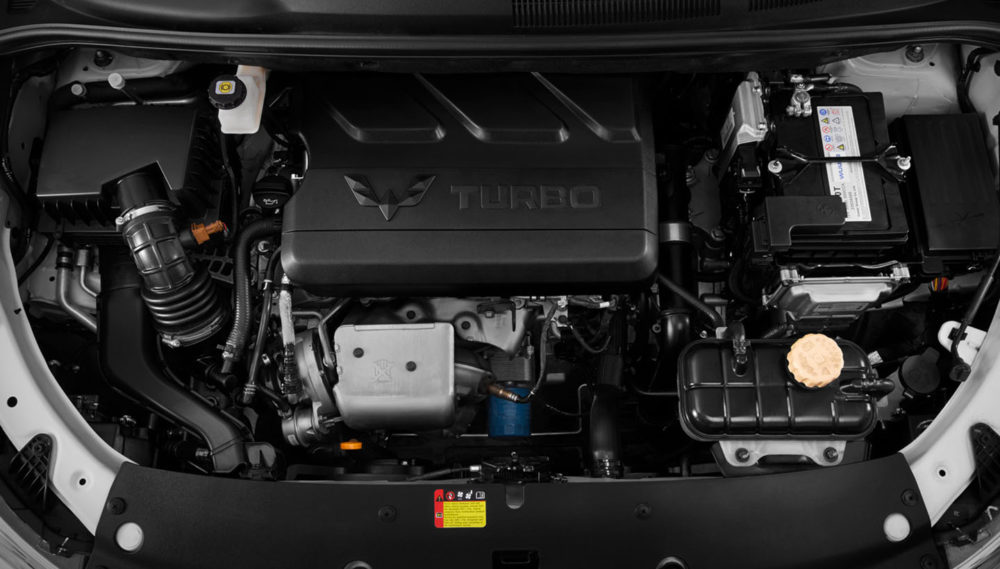 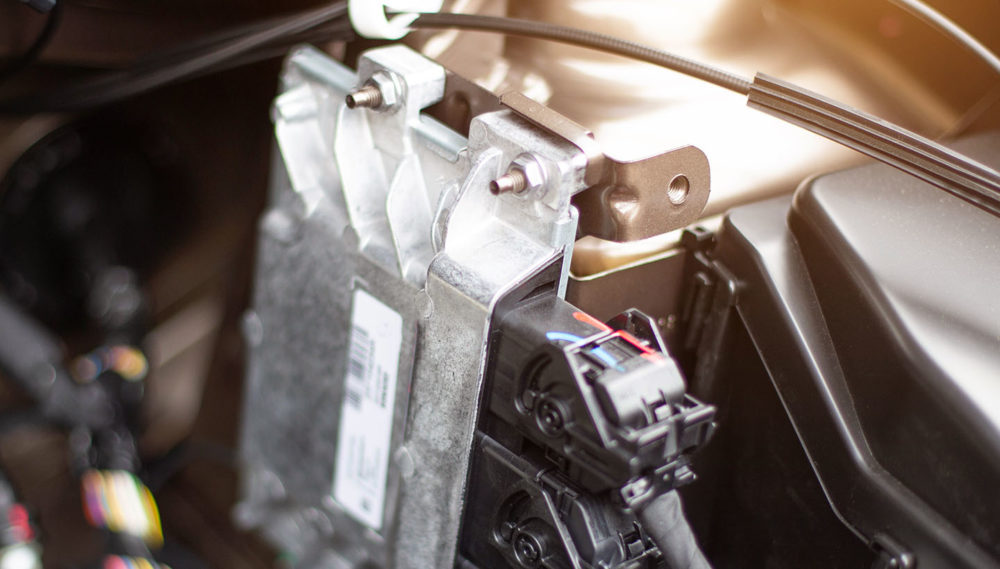 ECM is a module that specifically regulates the performance of a car engine. The setting starts from the starting process, ignition of the spark plug, injection of fuel, and the cooling process. 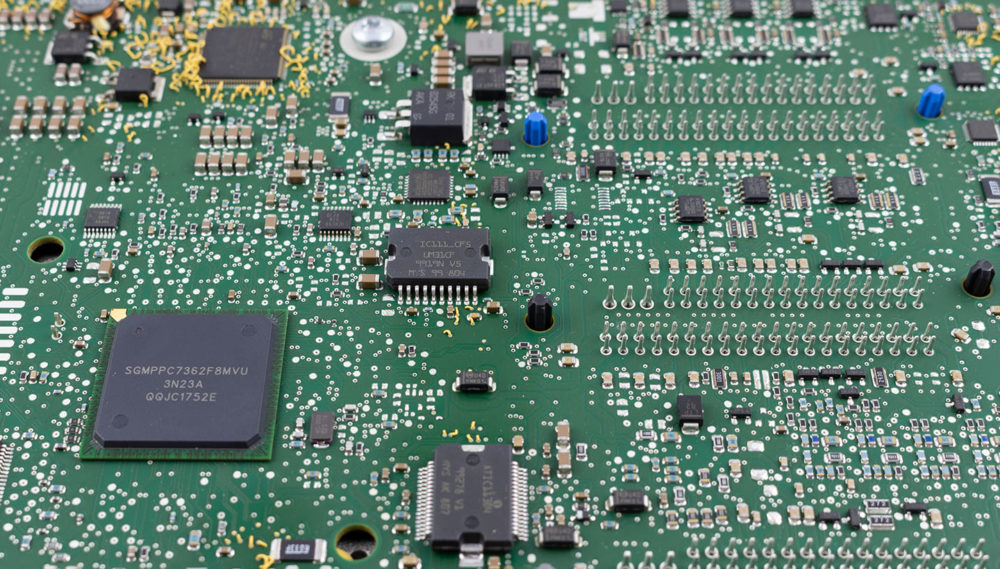 PCM is a special module that can regulate the performance of a car's powertrain system and this module will ensure the flow of power from a car engine to the wheels. This module is, however, only available in some types of cars. 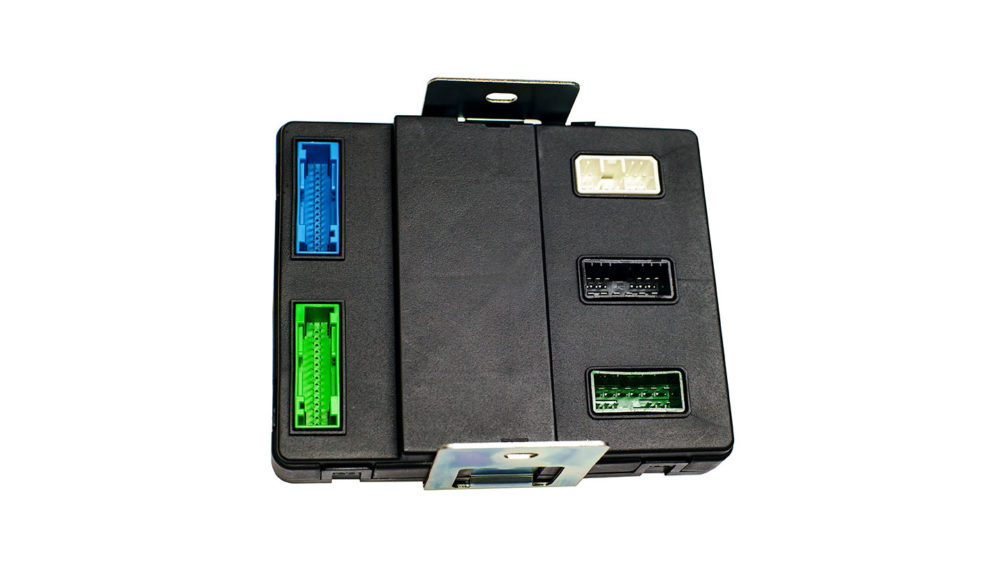 BCM is a special module whose work is to regulate body electricity such as automatic or manual wipers, horns, and lights. Not only that, this module can help the entertainment system on the dashboard of the car, too. 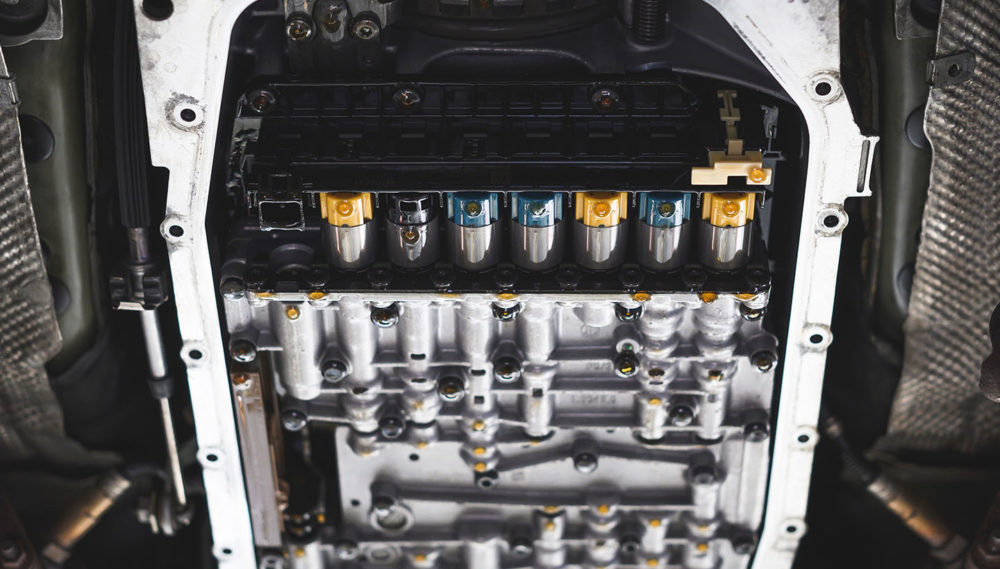 This type of module will only work on cars that use automatic transmissions. The function of this module is very clear, namely to adjust the displacement and transmission moment according to the engine RPM. 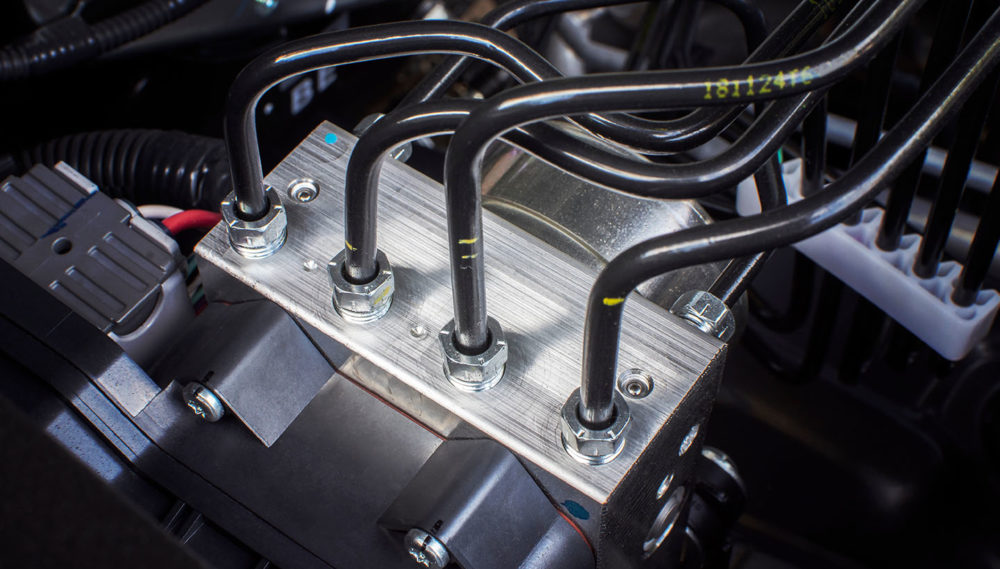 This module is placed on a car with ABS brake technology and is useful to adjust the braking system and prevent the wheels from slipping or being locked on slippery roads. This module also plays a very important role in other car safety systems. This module will only be found on cars that already carry the Auto AC System. It allows for automatic cabin circulation control according to the atmosphere inside and outside the cabin. 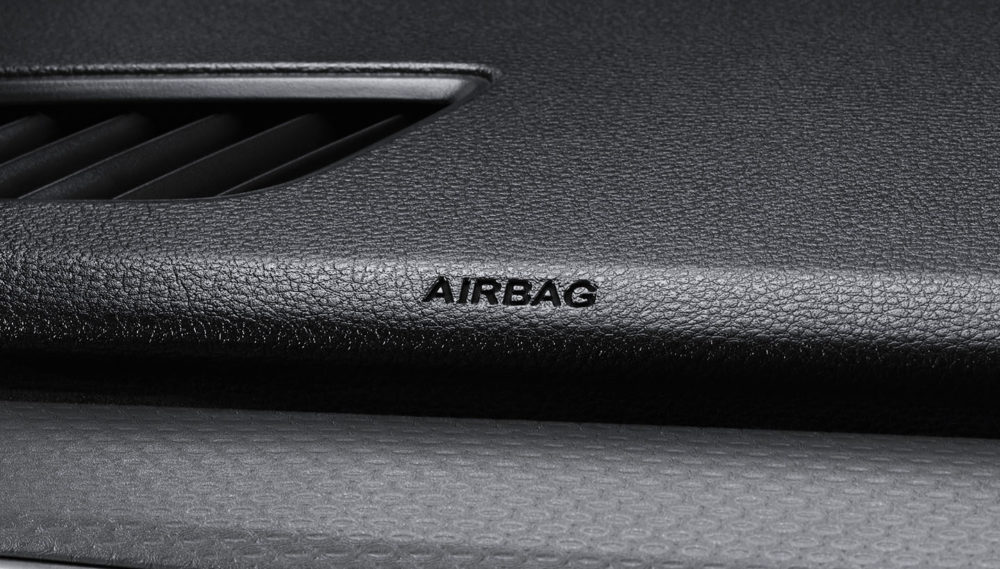 The airbag system is a passive safety device, so it can prevent injury to the passenger's body when there is a collision in the car body. This module is responsible for developing airbag bags.

Cause of Damage & Cost of Repair 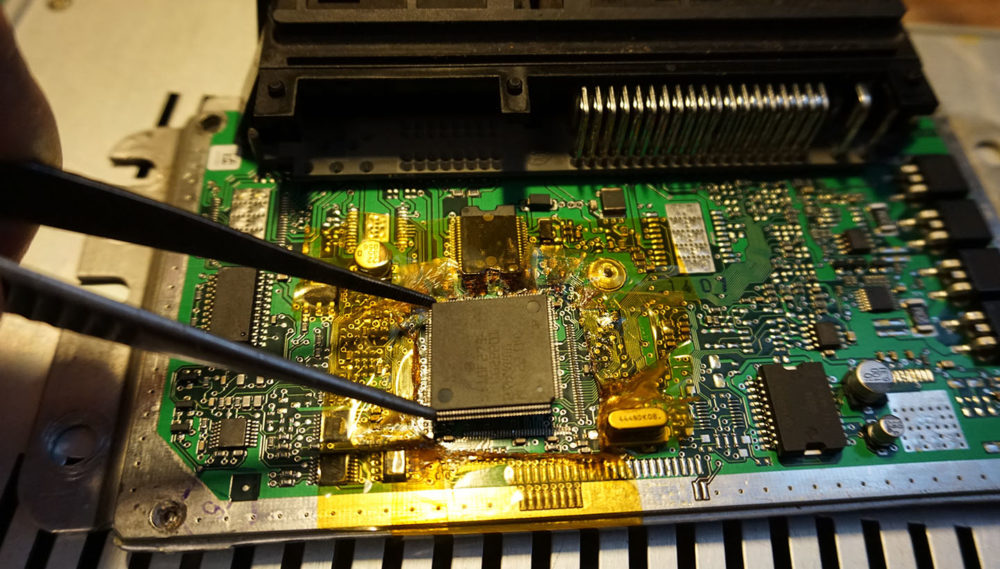 The car ECU is also a car component that can be damaged for various reasons. The important things that greatly affect the condition of the ECU are the distance traveled and the age of the car itself.

Most injection cars that are over 10 years old often experience damage to the ECU. This damage, however, can be detected quickly. At least you need to know the characteristics of the damage, so you can monitor the condition of the ECU to keep it good.

Characteristics of Damage to the Car ECU:

When the ECU is damaged, you can immediately repair it or replace it with a new one. The cost of repairing the ECU really depends on the damage -the more severe the cost, the more expensive it will be.

If you want to buy a new ECU, then you can get it with a price range above Rp 1,000,000. Basically, the ECU is distinguished by the type of car and its quality. The better the quality, the more expensive the price will be.

The car ECU price indicator can be seen from the condition of the car's ECU, its sophistication, and the type of ECU output. Usually, Japanese ECUs are cheaper than European ECUs. 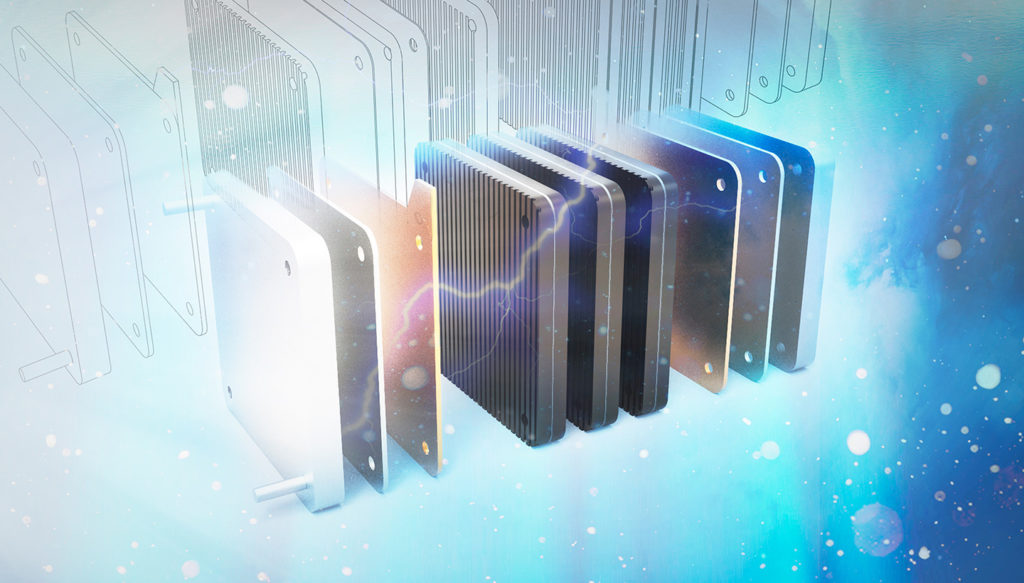 How the Fuel Cell Technology in Cars Work
The development of increasingly sophisticated technology brings many changes, including within the automotive industry. Currently, many car manufacturers have made innovations in vehicles, one of which is embedding fuel cell technology. With this technology, the car becomes more environmentally
Read More 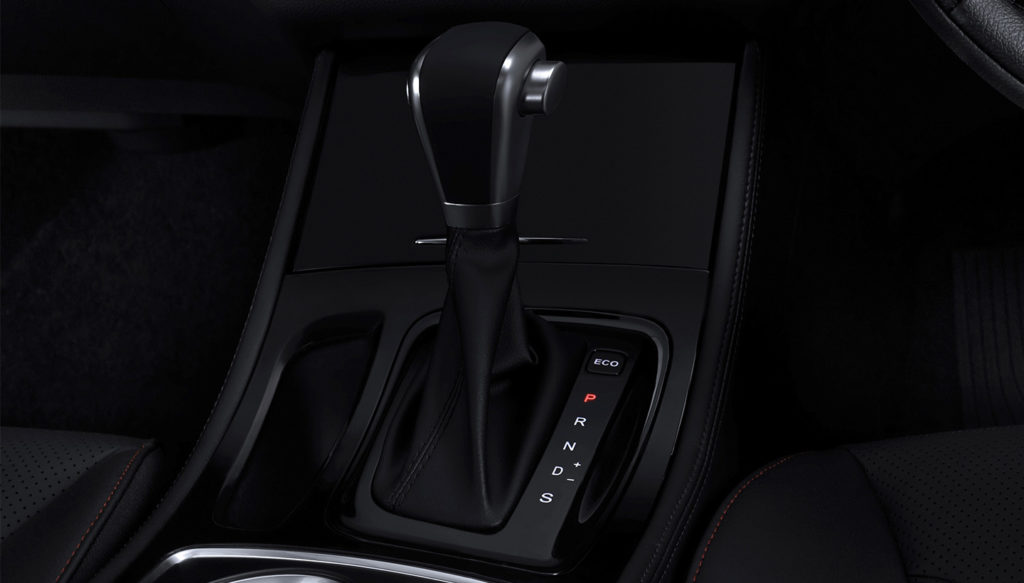 Comfortable Features for Mothers when Using Cortez CT
Various cars nowadays have been equipped with advanced features. The features are also taken into consideration before the car is bought in the first place. Not only men who consider cars’ features, but women, particularly mothers, have also begun to pay attention to pick a car with features
Read More
See more
Tag List
See All Tags
Artikel List